On June 16 local time, Charlie Puth announcing that he and Jungkook were collaborating on a new single called “Left and Right,” which will be featured on his upcoming album “Charlie.” After revealing a brief snippet of the song on TikTok, Charlie Puth declares that if the song racked up 500,000 pre-saves, it would be released on June 24.

The following day, both BTS’s official social media accounts and Charlie Puth confirmed that “Left and Right” would drop on June 24—and they also released an adorable teaser photo for the upcoming single. 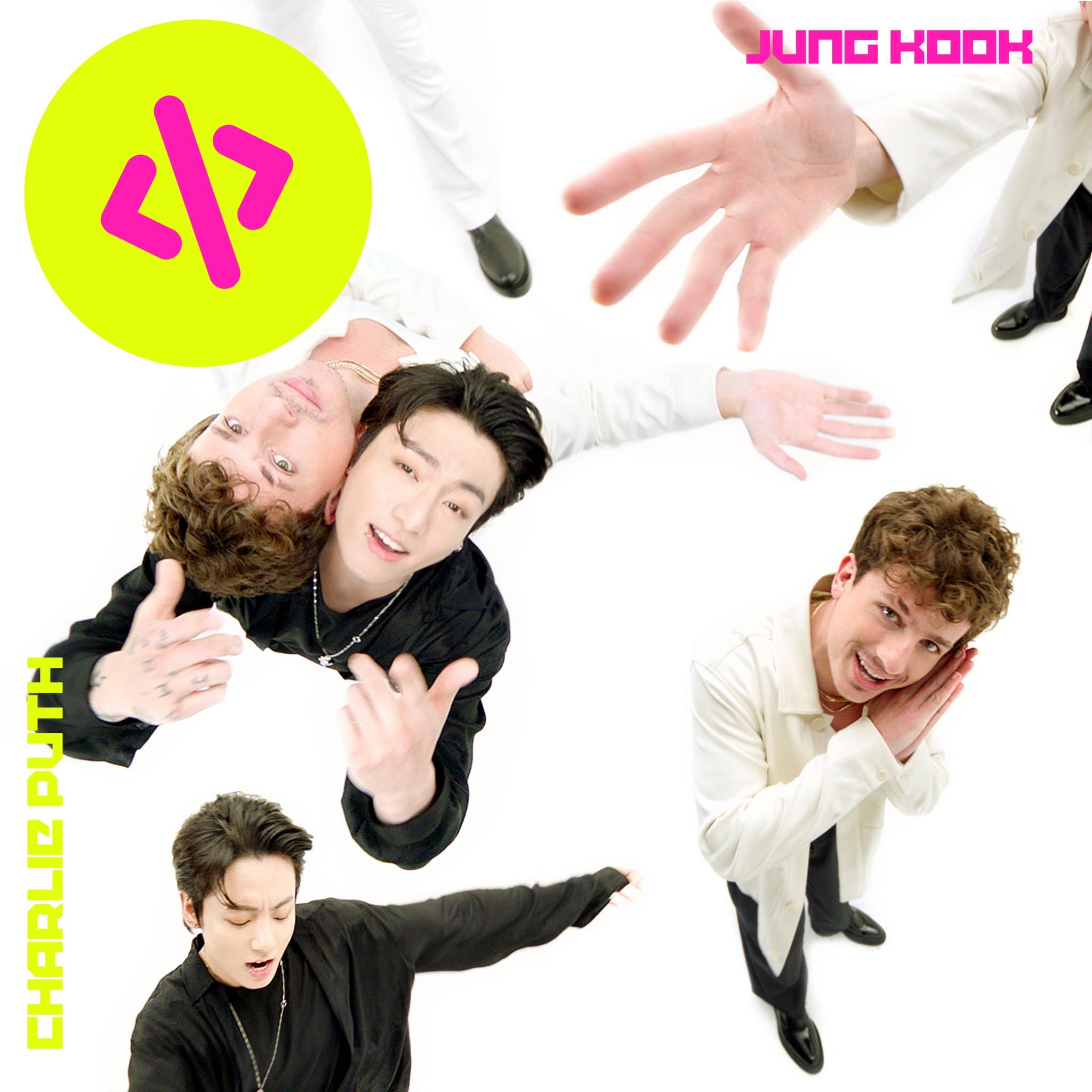 As fans may remember, Jungkook and Charlie Puth previously collaborated for a special performance at the MBC Plus X Genie Music Awards in Korea back in 2018.

Are you excited to see what Jungkook and Charlie Puth have in store? Check out the first sneak peek of their new single here!