Five years ago, Han Yi Han successfully completed the heart transplant surgery for Geum Seok Joo (Han Seung Bin), the younger brother of his lover Geum Seok Young. That night, Han Yi Han did another heart transplant surgery using the heart of an unknown person at the request of Goo Jin Ki (Lee Kyung Young). The next day, Geum Seok Joo suddenly died, and an autopsy showed that he died due to Han Yi Han’s malpractice. Han Yi Han lost everything and recently returned as an attorney for revenge. On the other hand, Geum Seok Young endured day by day while thinking of Han Yi Han as her enemy but at the same time hoping it wasn’t really him who caused her brother’s death.

On the previous episode of “Doctor Lawyer,” Han Yi Han told Geum Seok Young that her brother was killed and that he wasn’t the one who caused his death. With viewers eagerly waiting to find out if she’ll believe him or not, the drama shared a sneak peek of what will happen next.

In the photos, Han Yi Han and Geum Seok Young are facing each other at the New Hope Law office. He gazes at her with a sad expression, and she experiences complex emotions, including sadness, shock, and anger. In the last photo, she’s walking in the rain with a lost look on her face, and he follows behind while holding an umbrella over her. 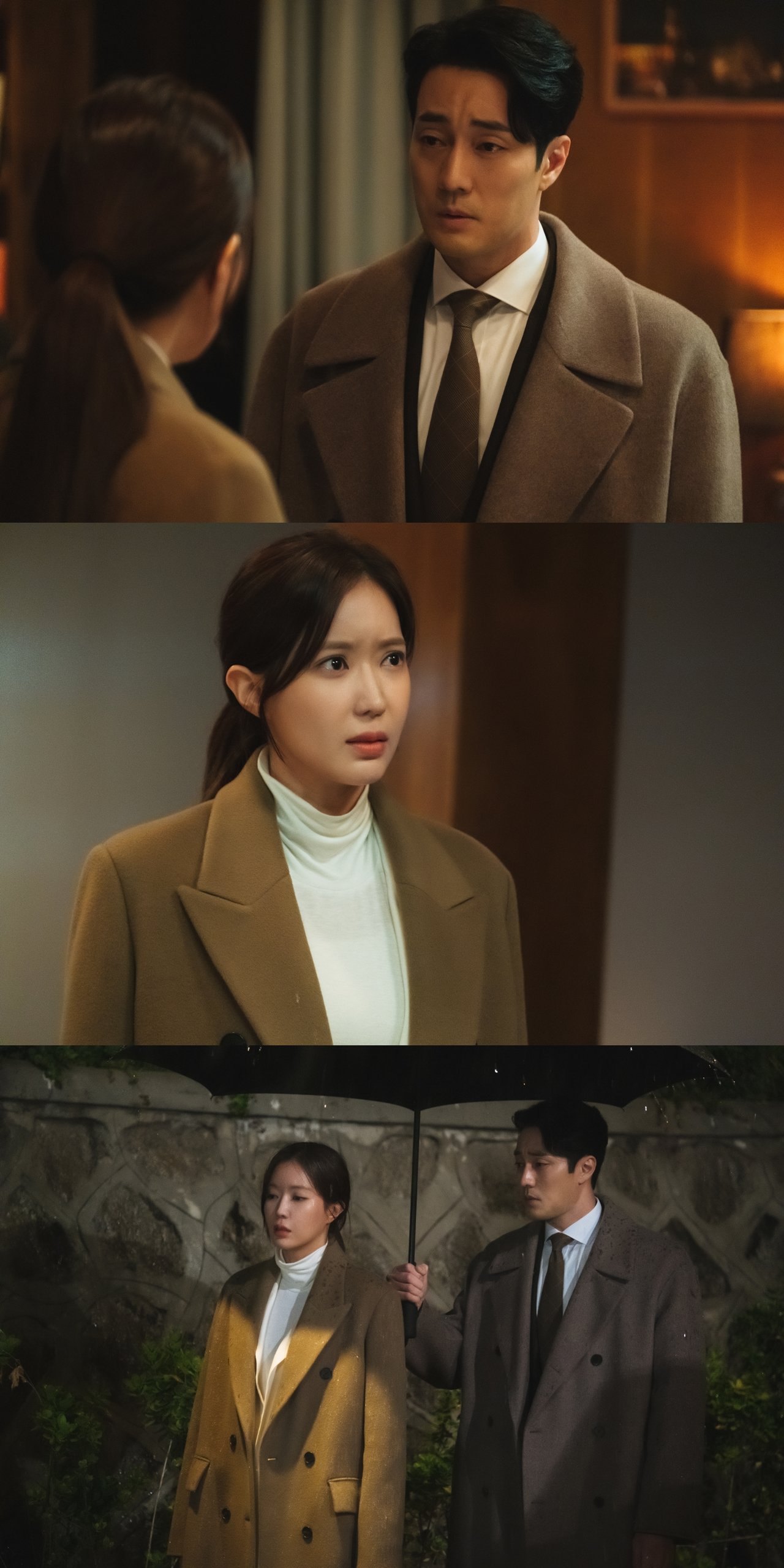 Watch Im Soo Hyang in her other ongoing drama “Woori the Virgin“:

Im Soo Hyang
So Ji Sub
Doctor Lawyer
How does this article make you feel?