In particular, Lee Kang Jae sports a grave expression after finding out from personal documents that Chairman Kim’s mother was actually the ex-wife of Kim Deok Bae. Meanwhile, Park Na Hee’s face is filled with determination to finally put an end to the wicked deeds of Chairman Kim. 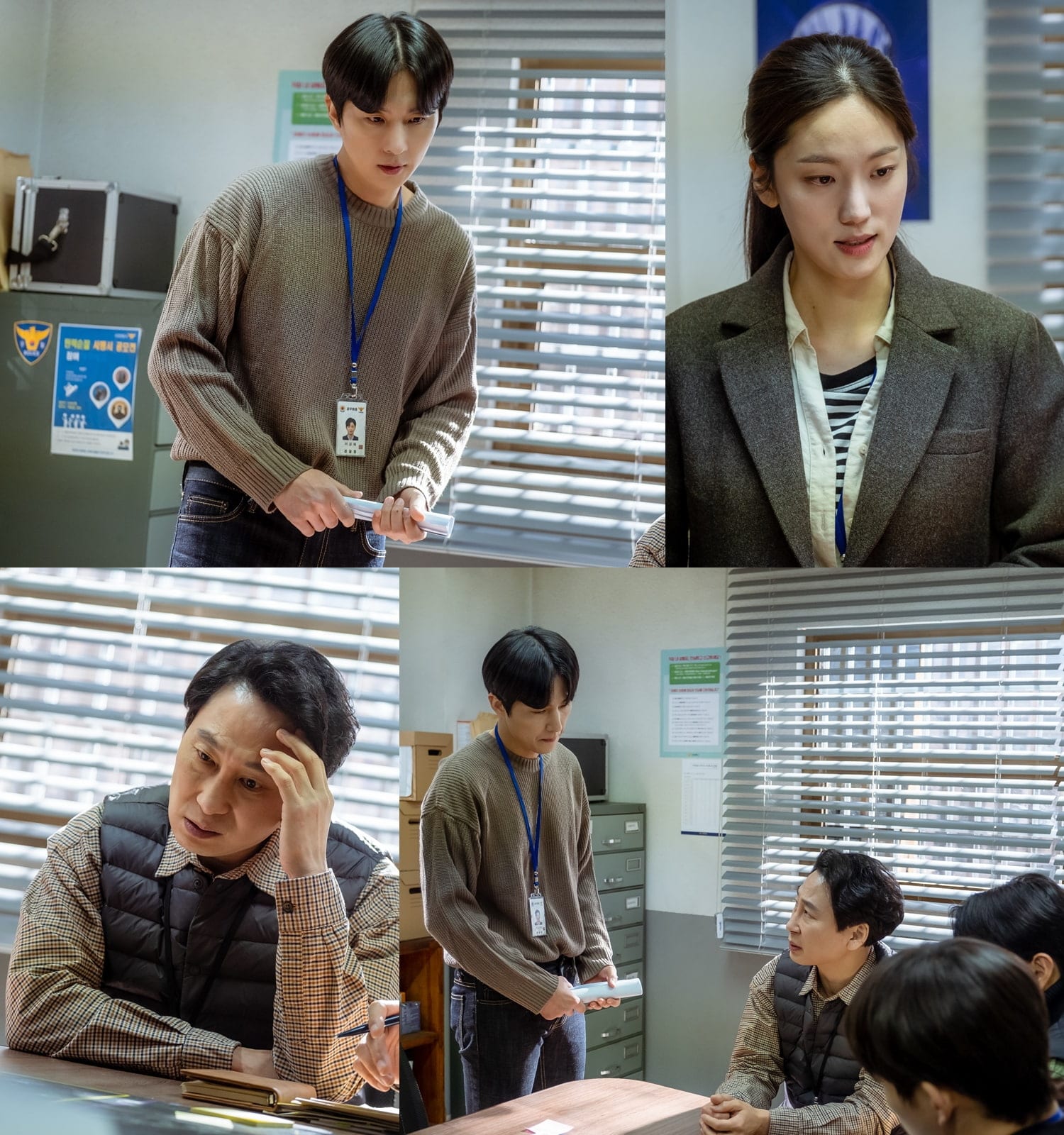 The drama’s production team commented, “Lee Kang Jae will pour his last remaining strength into tracking down Chairman Kim. Keep watching until the end to find out if Lee Kang Jae, having lost Chairman Kim right in front of his eyes in order to save Oh Woo Ri, will be able to succeed in both love and his career.”

Shin Dong Wook
Woori the Virgin
Han Jae Yi
How does this article make you feel?