Baekho Talks About Life’s Transitions: From NU’EST To Solo Artist, Becoming A Morning Person, And More

Baekho checked in with an update on how he’s doing through a pictorial for the July issue of Singles magazine!

He started off the following interview by saying that his “daily routine has recently been changing” to fit that of a morning person. This set the tone for the remainder of the conversation, as it focused on the changes and efforts he is making to handle one of the biggest transitions he has faced. 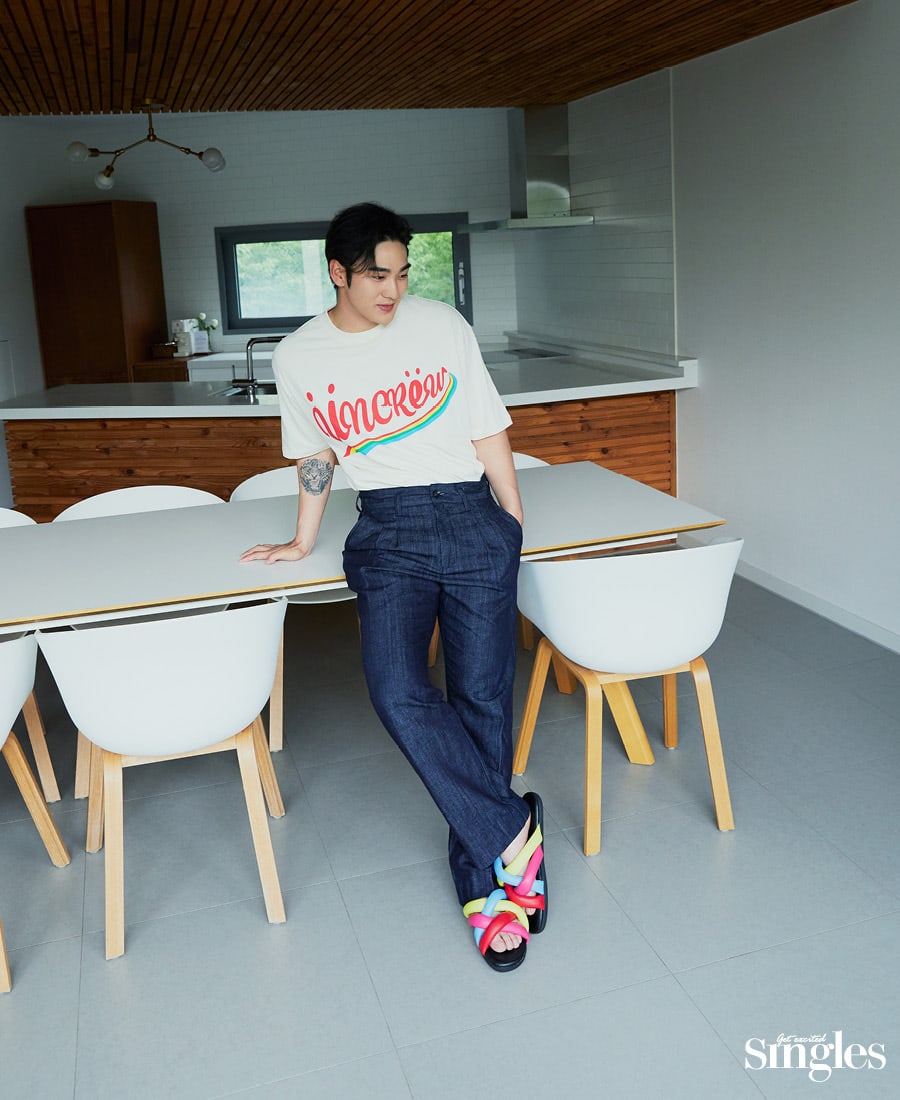 Back in March, group activities for NU’EST officially ended, and Baekho is now beginning his journey as a solo artist. He commented, “It’s hard to share all the details because I’m just in the beginning stages as a soloist. But my overarching wish is to give my shot at various mediums. Releasing albums as a given, I also want to act if the opportunity rises, and the same goes for musicals and variety shows. To be honest, I’m more about doing what’s in front of me well rather than planning for something. As for now, I’m focusing and working hard on how I can utilize my voice better to create more versatile sounds within one song. I am working hard in preparation to launch my solo career as Baekho within this year.” 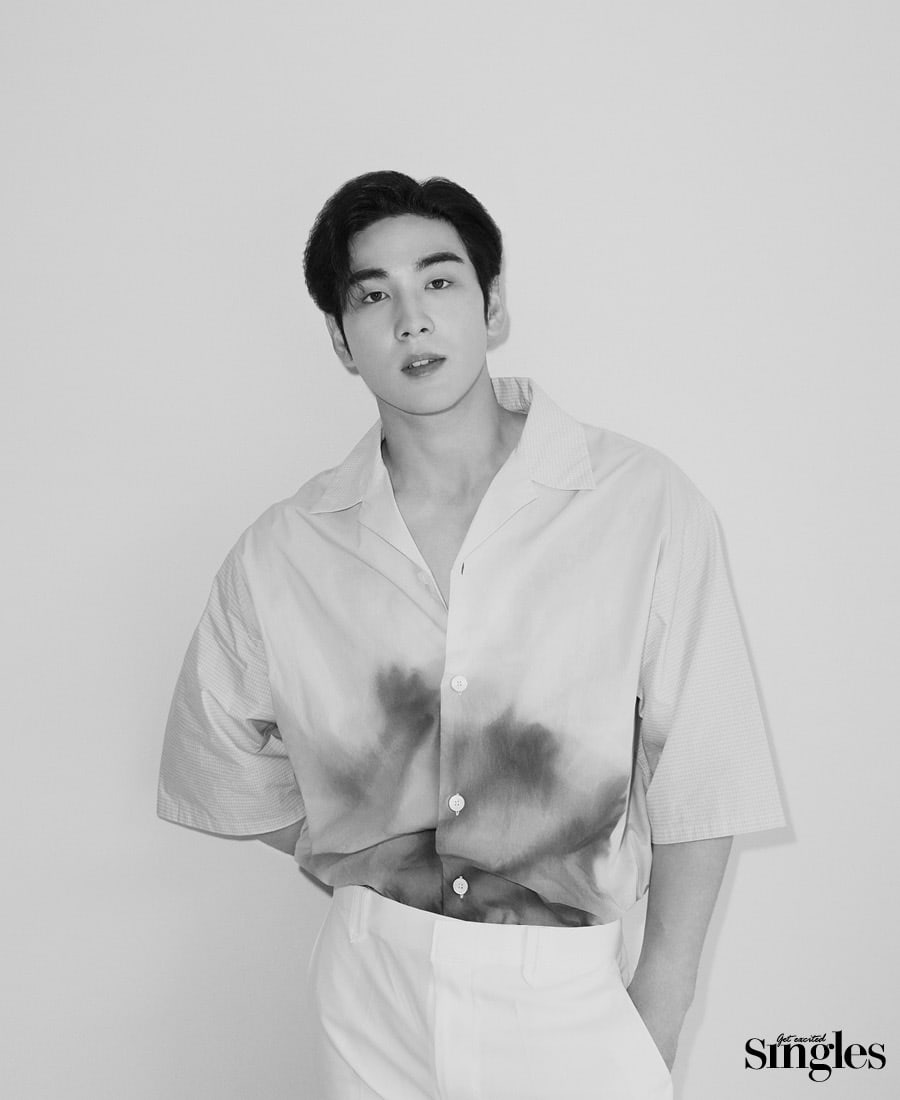 When prompted on what working hard means to him, Baekho replied, “I think it’s just doing what you’re capable of doing. The standards for working hard and how to do it differ from person to person. There are of course the efforts you make intentionally, but there are also efforts you make unintentionally. For example, working out every day is an effort I make. Working out wasn’t fun for me either from the beginning. I just wanted to carry out my activities as an artist better and thought that it would be good for me to fall into a daily routine. I started weight training in 2018, so I’m on my fifth year. And unless I really can’t, I do it every day. It’s to the point where even during comeback promotion periods, I go for an hour or two whenever I get the chance. I feel at peace then. Of course there are days I really don’t want to do it, but I think that having a routine gives me a great sense of stability.” 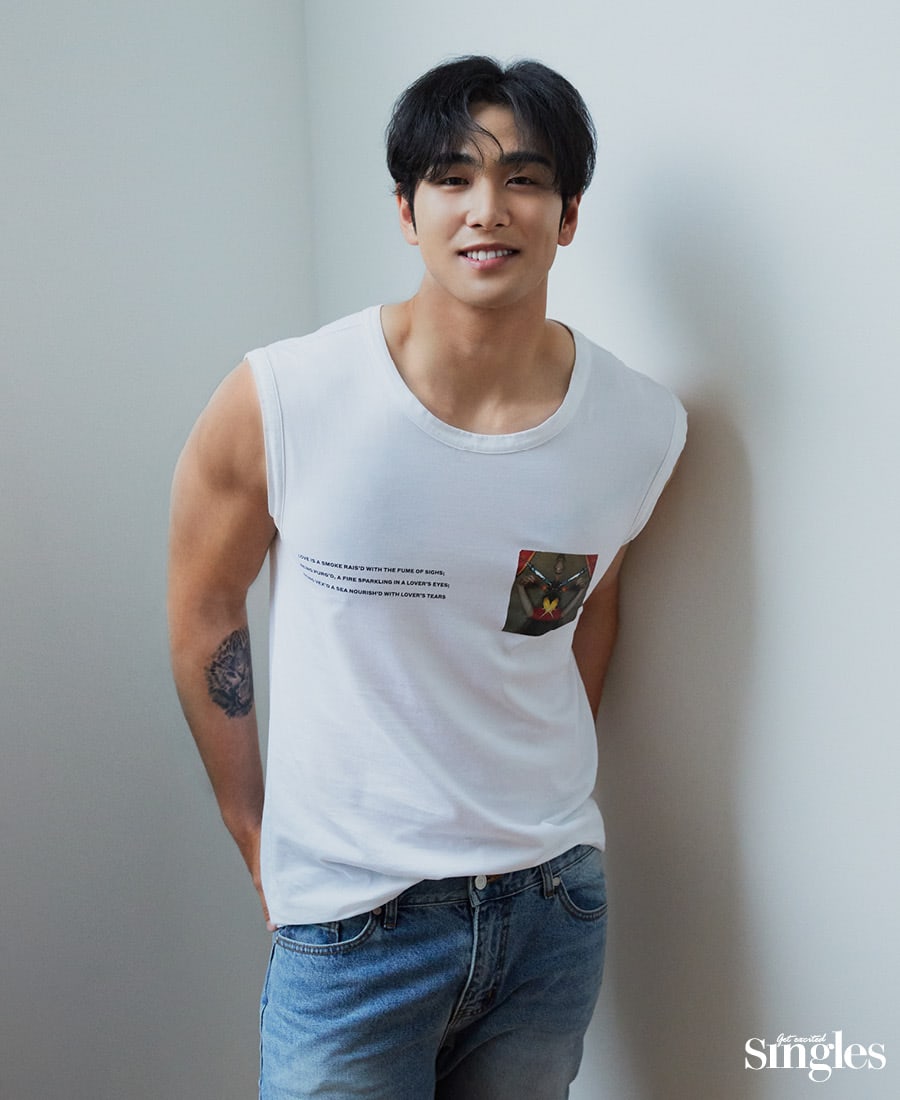 Baekho’s full interview and photo shoot will be available in the July issue of Singles.

Baekho
Singles Magazine
How does this article make you feel?