KBS 2TV’s “Jinxed at First” has shared a glimpse of the chilly war of nerves between Na In Woo and Ki Do Hoon!

Previously, Seul Bi successfully escaped Geumhwa group and went to Seodong Market to find Gong Soo Kwang. She successfully reunited with him but was kidnapped by loan sharks who didn’t receive their payment from him. Seul Bi was able to escape by using her ability, but at the end of the episode, she and Gong Soo Kwang had to run away from men who were trying to take her back. When they got caught at a dead end, she took off her glove and grasped his hand. Her necklace turned blue, raising anticipation for the next events.

The newly released stills show Gong Soo Kwang and Sun Min Joon (Ki Do Hoon) engaged in a tense confrontation. It is said that they will change due to Seul Bi, and viewers are eager to find out why the relationship of the two men, who used to be best friends, will head south. Another photo depicts Seul Bi gazing somewhere with a serious expression on her face. 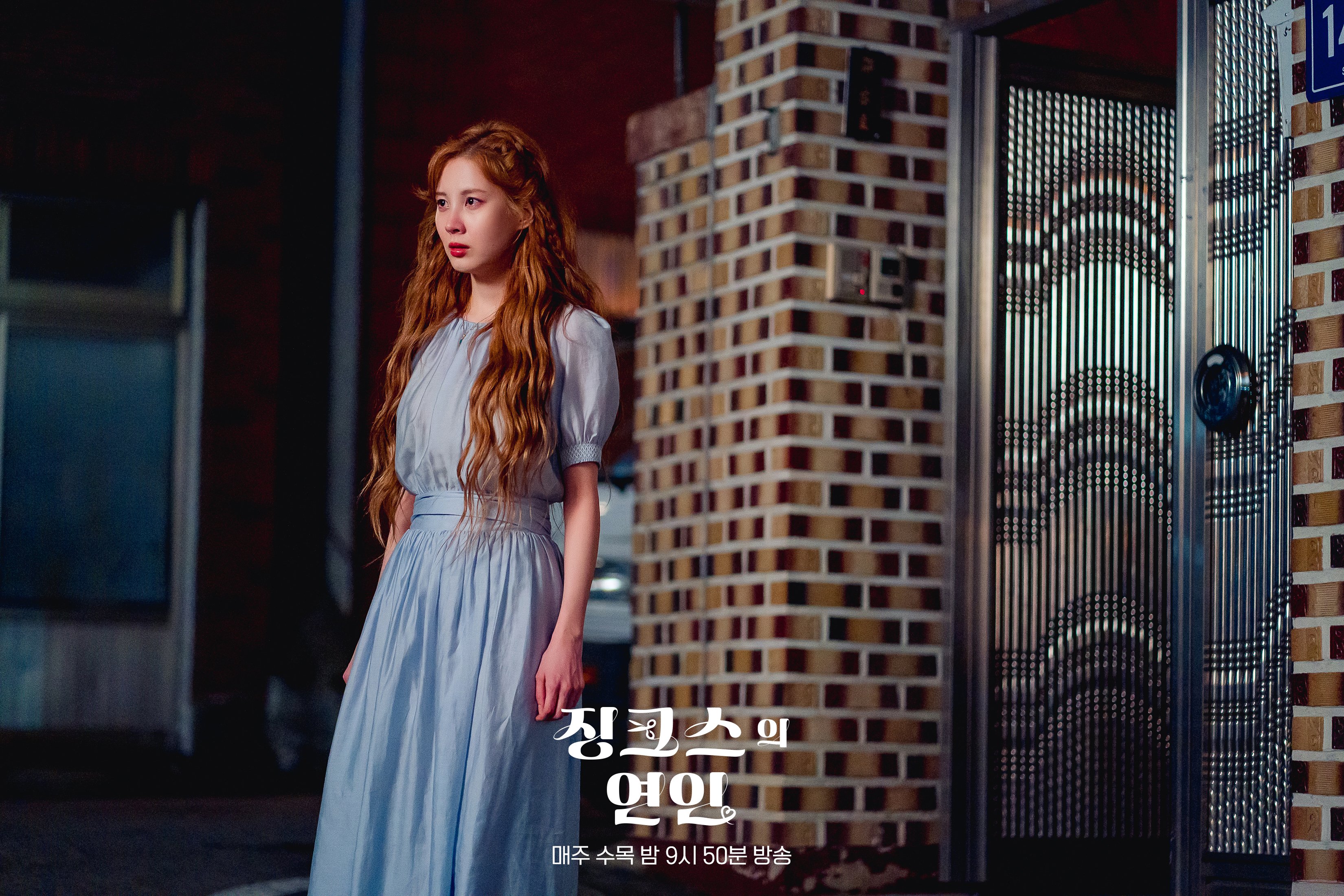 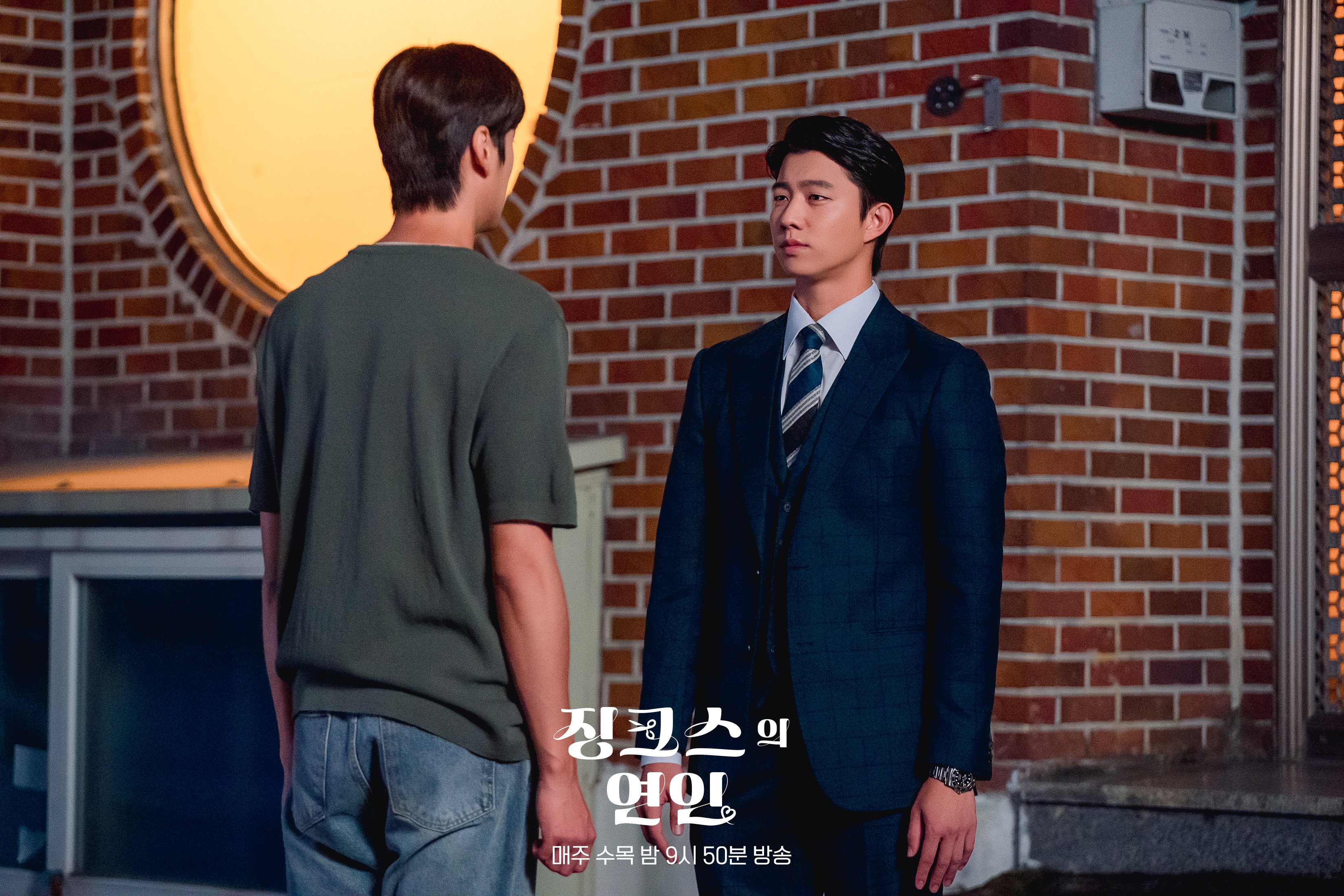 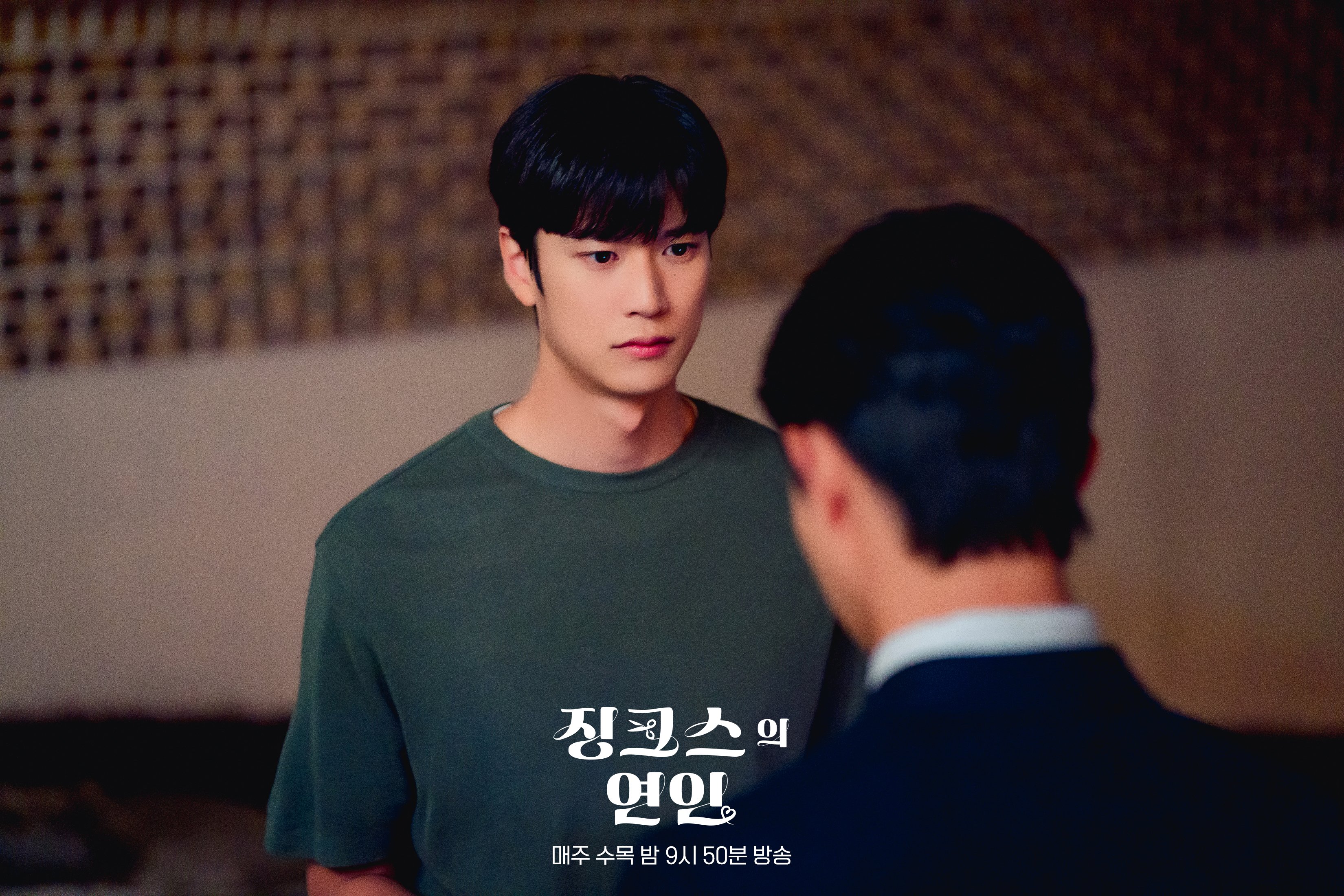 To find out what will happen to these three characters, tune in to the next episode of “Jinxed at First” that airs on June 22 at 9:50 p.m. KST.

If you haven’t already, watch the premiere of “Jinxed at First” below: