KBS 2TV’s “Bloody Heart” is coming to an end!

Previously, Lee Tae expressed his anger at Park Gye Won (Jang Hyuk) for revealing Yoo Jung’s real identity in front of the ministers. Later on, he found out that she collaborated with him and visited her. Both of them refused to yield to each other, and the final episode will show their final fates.

The newly released stills capture Lee Tae, Yoo Jung, and Park Gye Won in different atmosphere. First, Lee Tae, who is striving to achieve his goal of absolute power, looks deep in thought. He had clashing ideas with his beloved Yoo Jung, so it will be interesting to find out what step he will take next. 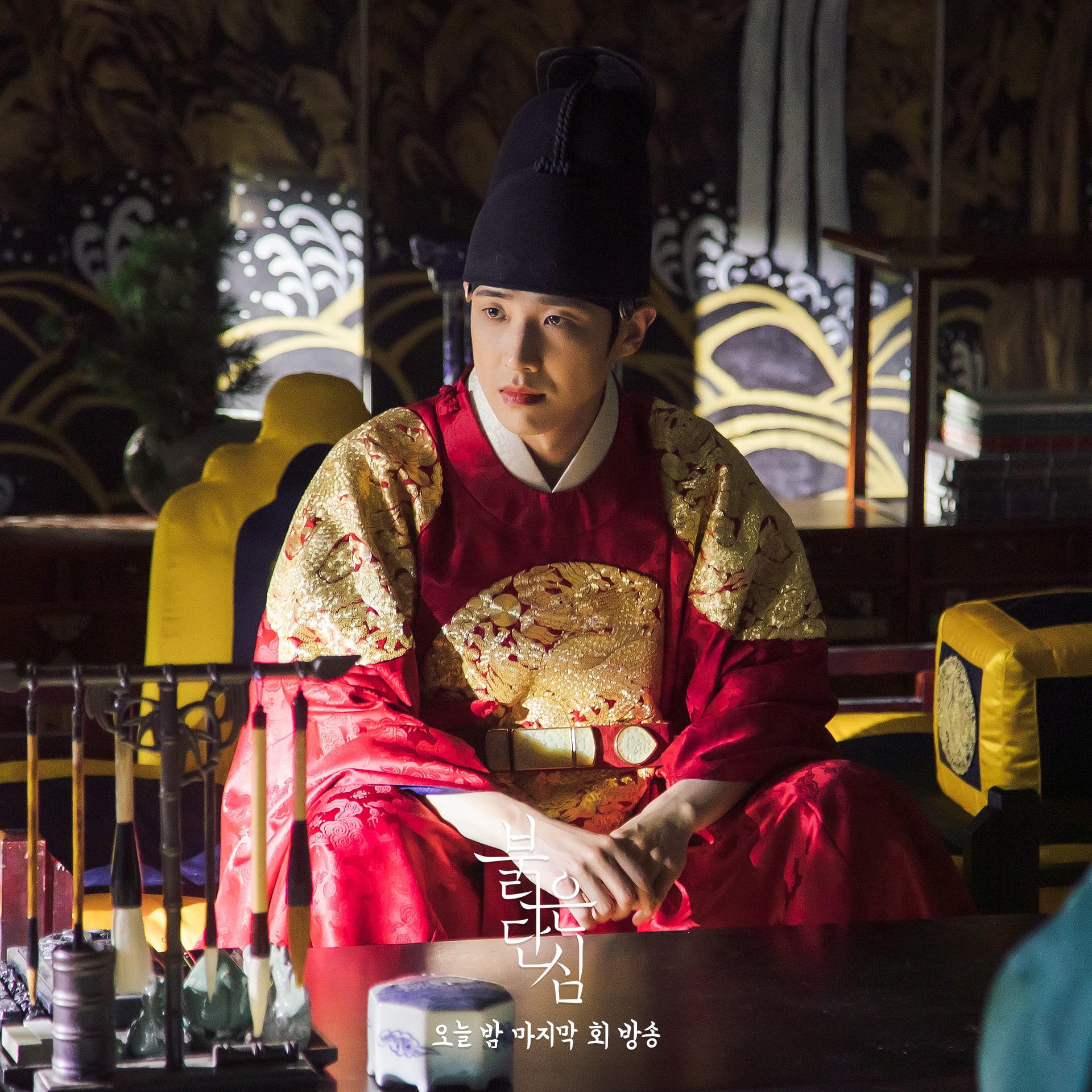 Yoo Jung is gazing at someone with firm determination written on her face, raising questions about her choice. On the other hand, Park Gye Won looks calm, as if he has put everything down. He risked everything to help Yoo Jung, so viewers are eager to find out about what kind of ending is in store for him. 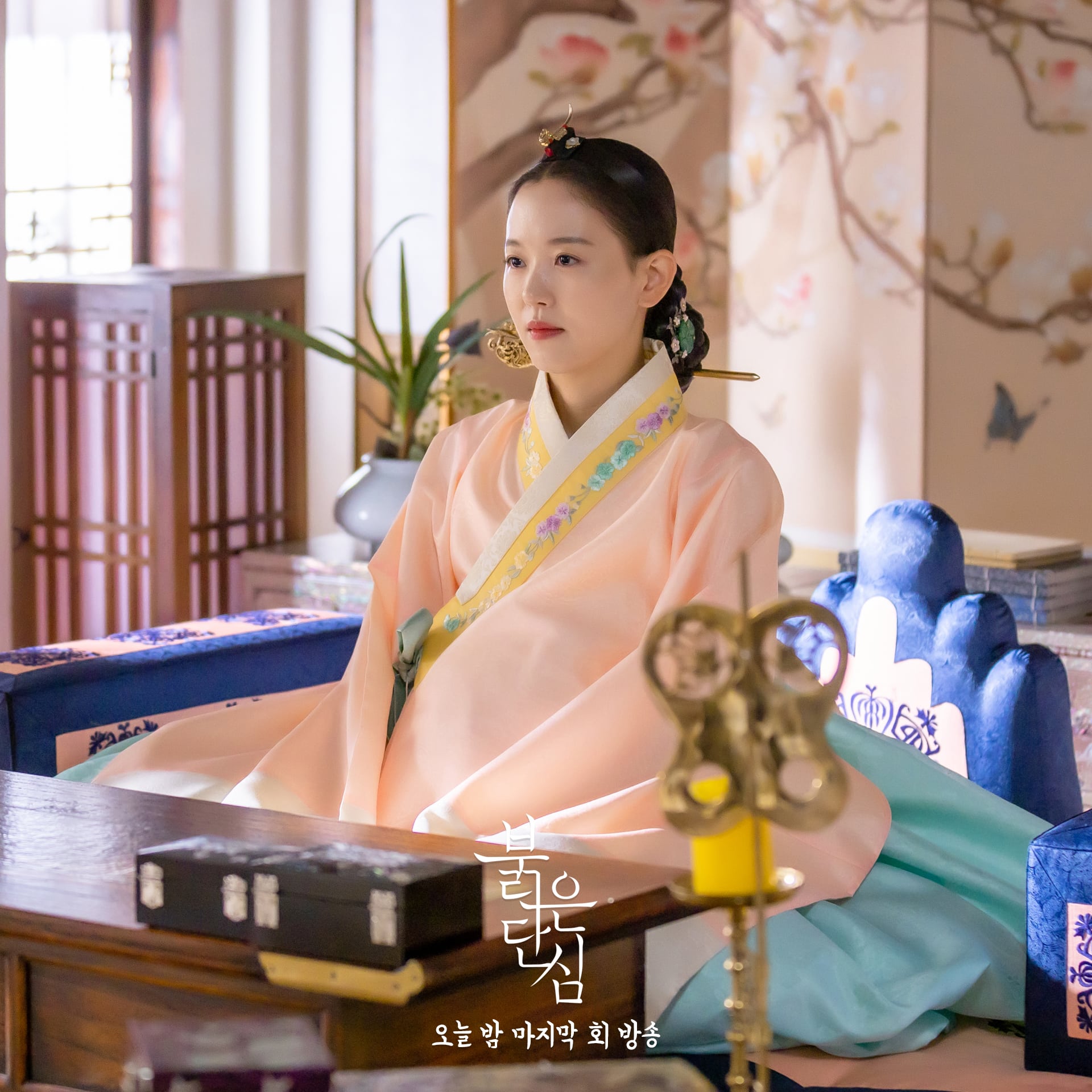 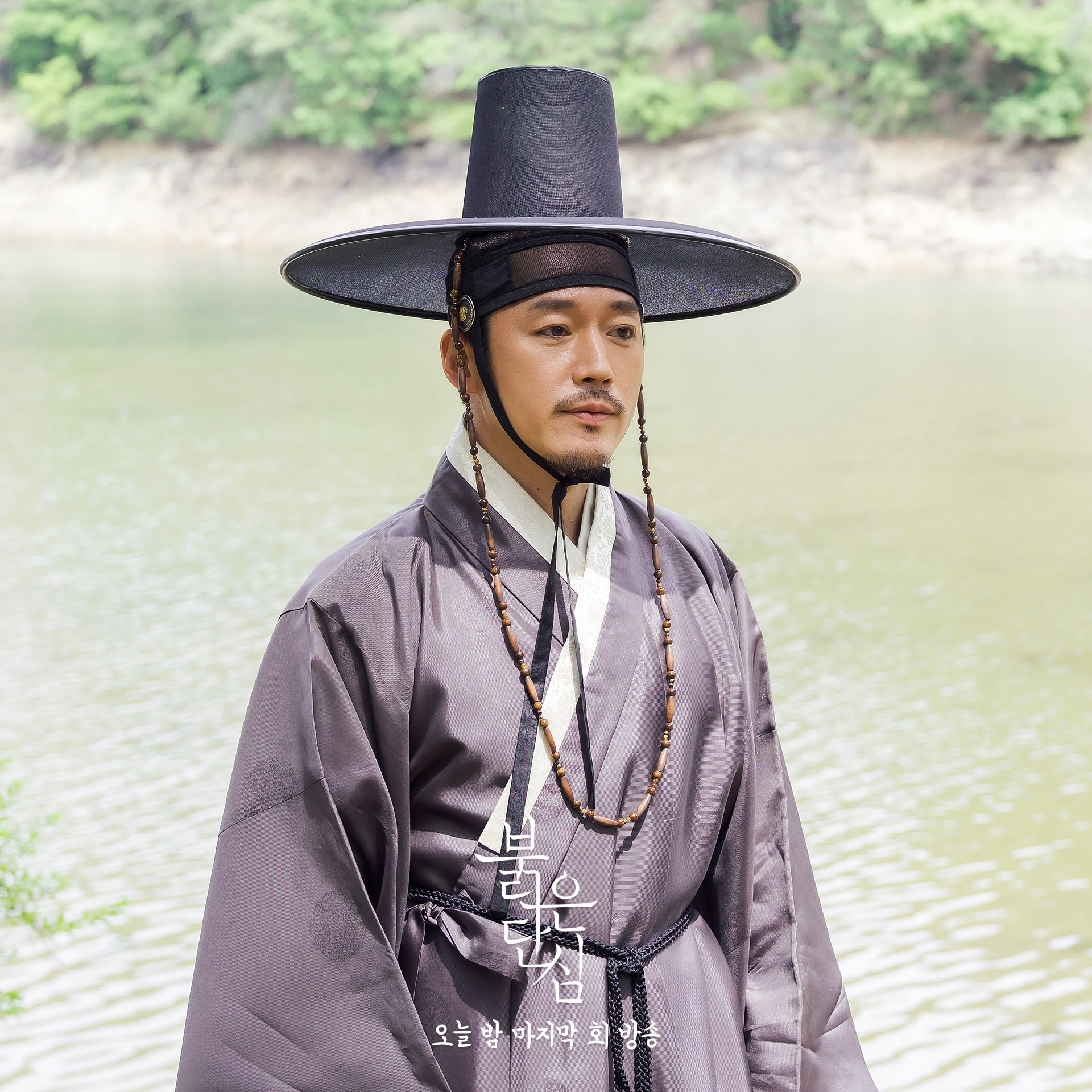 The drama’s producers teased, “In the final episode, the results of each characters’ hearts will be drawn. In particular, please look forward to the last stories of Lee Tae, Yoo Jung, Park Gye Won, and Choi Ga Yeon (Park Ji Yeon), who struggled to survive in the place.”

While waiting, check out Jang Hyuk in “Paid in Blood“: