“Today’s Webtoon” is a Korean remake of the popular 2016 Japanese drama “Sleepeeer Hit!” The drama will tell the story of On Ma Eum, a former judo athlete who joins Neon Webtoon’s editorial department as a new employee and struggles to mature into a true webtoon editor amidst South Korea’s competitive webtoon industry.

Kim Sejeong will star as On Ma Eum who gives up on her Olympic dreams after suffering an injury. However, the optimist then sets her sights on webtoons, which has been her source of comfort since she was an athlete. She enters the webtoon editorial department after beating all odds, and she’s a rookie employee who lives with a positive attitude despite having to overcome many adversities.

The newly released stills depict Kim Sejeong perfectly synchronizing with On Ma Eum, and even the actress admitted that she is 100 percent synchronized with her character.

In the photos, On Ma Eum showcases her daily life as an office worker. She’s spotted in different kinds of office outfits, but her expression is always filled with the same excitement and anticipation. Kim Se Jeong’s signature bright smile wholly portrays On Ma Eum and her lively personality. 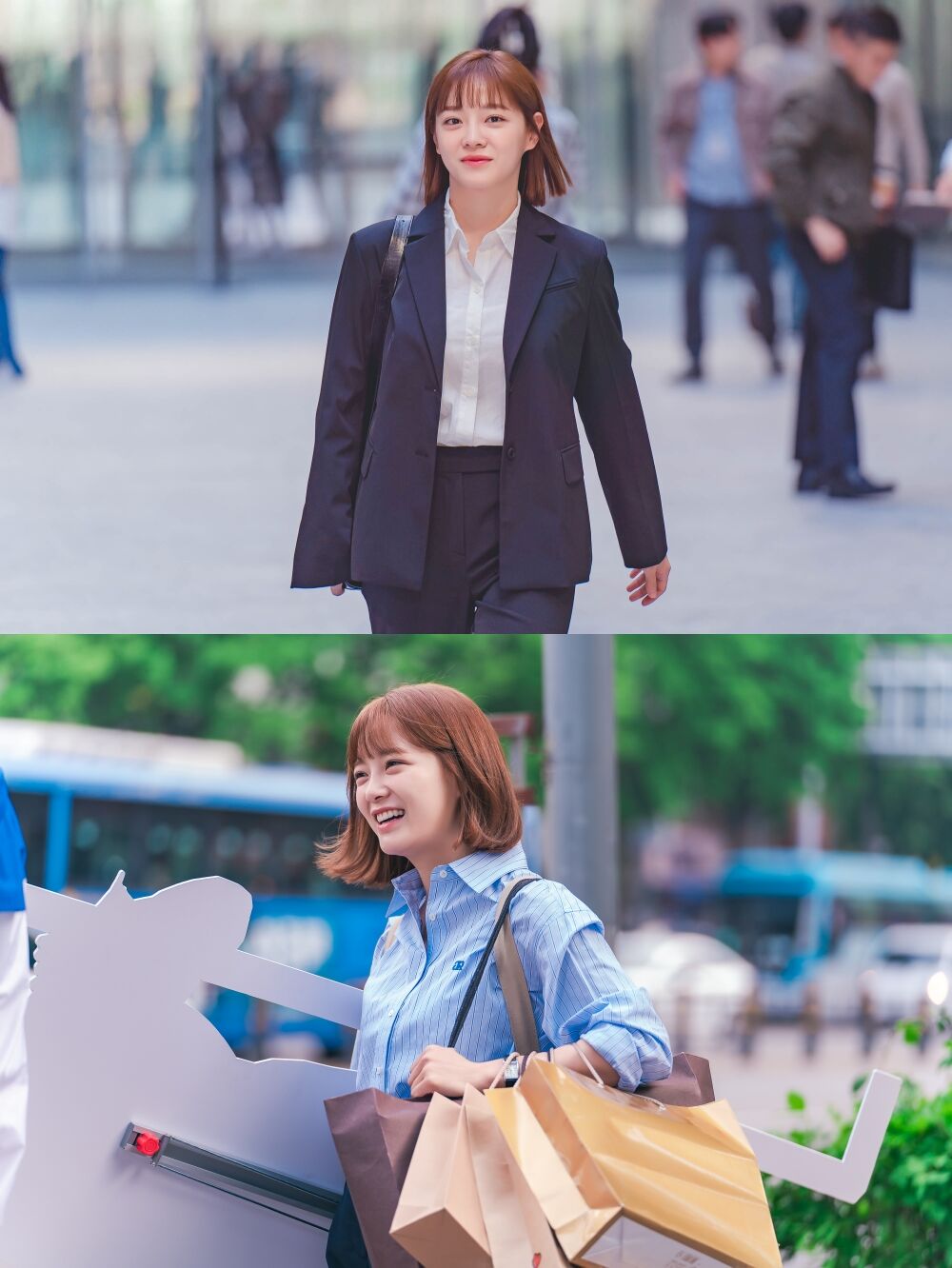 The drama’s producers praised Kim Sejeong, saying, “Kim Sejeong is proving to be the perfect casting choice as filming progresses. Thanks to her, the set is full of happy energy. In an era where webtoons have become indispensable content in our lives, [the drama] will depict the daily lives and hardships of webtoon writers that we have not known before and the fierce daily lives of webtoon editors, who are like ‘shadow artists,’ who silently support them from behind.”

While waiting, watch Kim Sejeong in “I Wanna Hear Your Song” below: