tvN’s “Eve” shared a peek at what Lee Sang Yeob has up his sleeve!

Previously, Seo Eun Pyung (Lee Sang Yeob) learned that Lee Ra El, the daughter of Lee Tae Joon (Jo Deok Hyun) who had looked after him like a son, was going to take revenge for her father. Seo Eun Pyung helped Lee Ra El by sharing the information he obtained on Kang Yoon Kyum (Park Byung Eun). Despite not wanting to anything to do with chaebols, he purposely approaches Han So Ra (Yoo Sun) and her father Han Pan Ro (Jun Gook Hwan) in order to assist Lee Ra El.

The newly released stills show Seo Eun Pyung and Han Pan Ro having a private meeting. Seo Eun Pying is wearing a gentle smile on his face, and he gains Han Pan Ro’s trust with his courtesy and manners. Han Pan Ho can’t help but grin broadly at the thought that Seo Eun Pying is now on his side.

However, in the final photo, Seo Eun Pyung’s warmth is completely gone as he checks Han Pan Ro’s new project. Seo Eun Pyung’s eyes are firm, and his solid expressions raises questions about how he will help Lee Ra El accomplish her revenge plan. 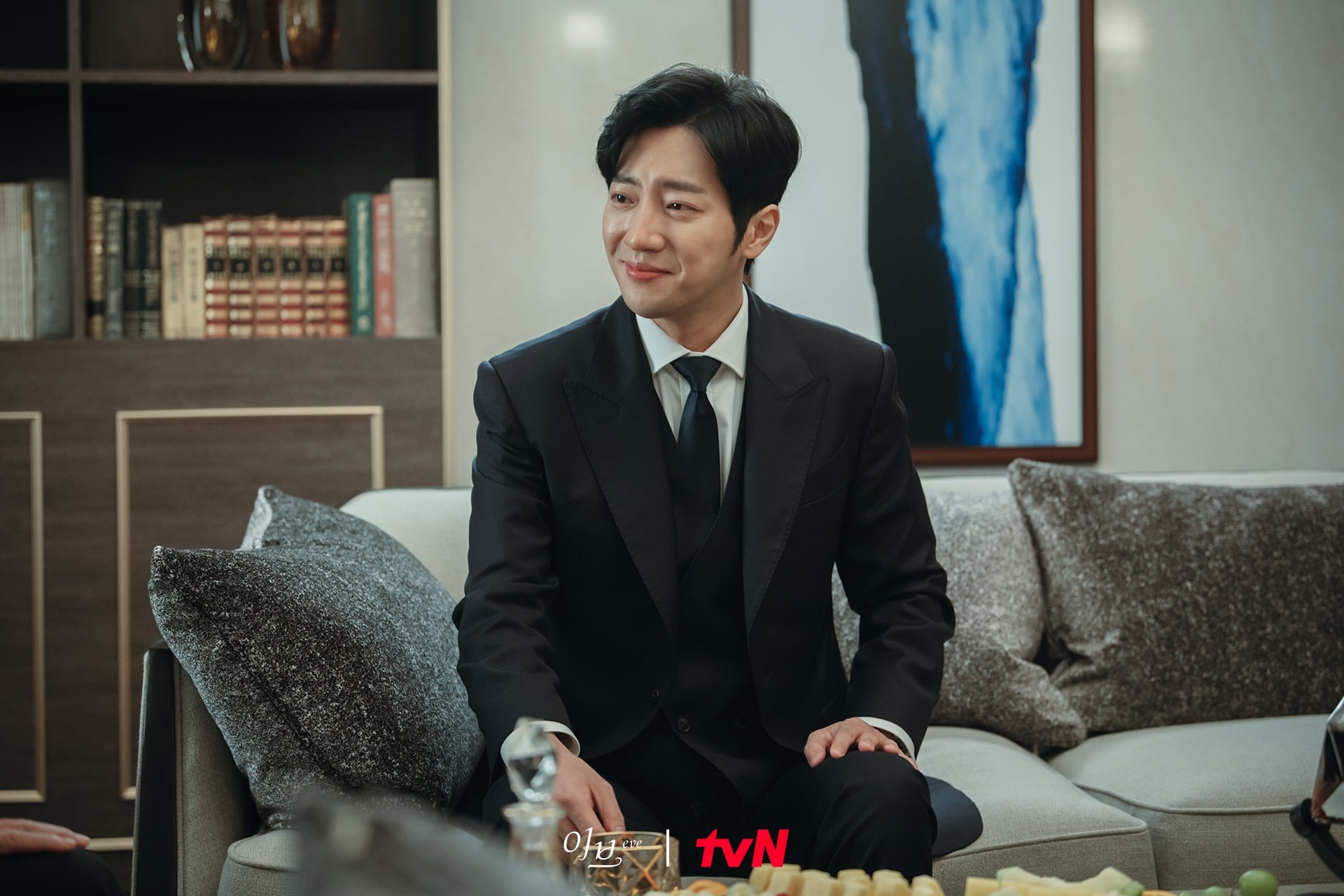 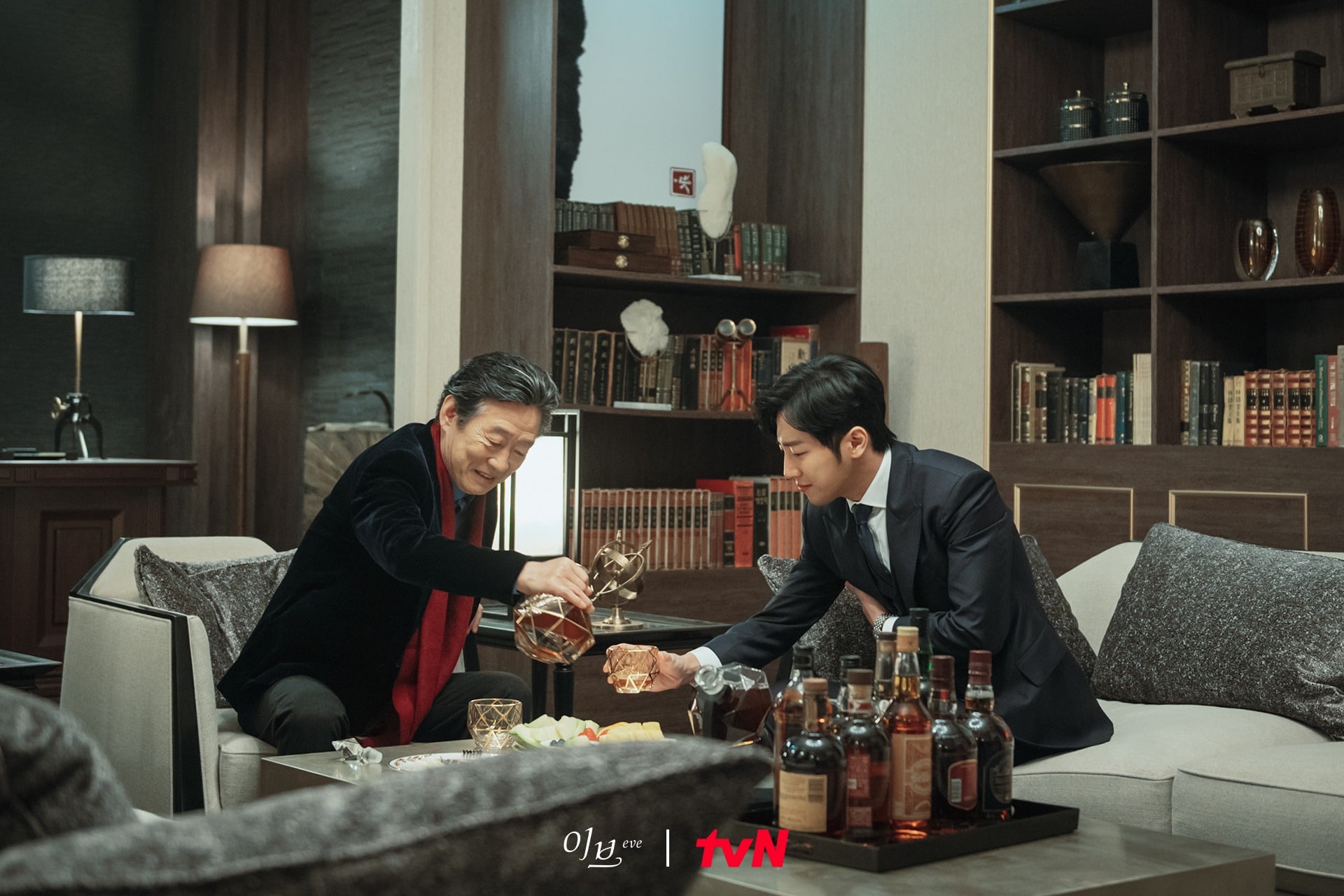 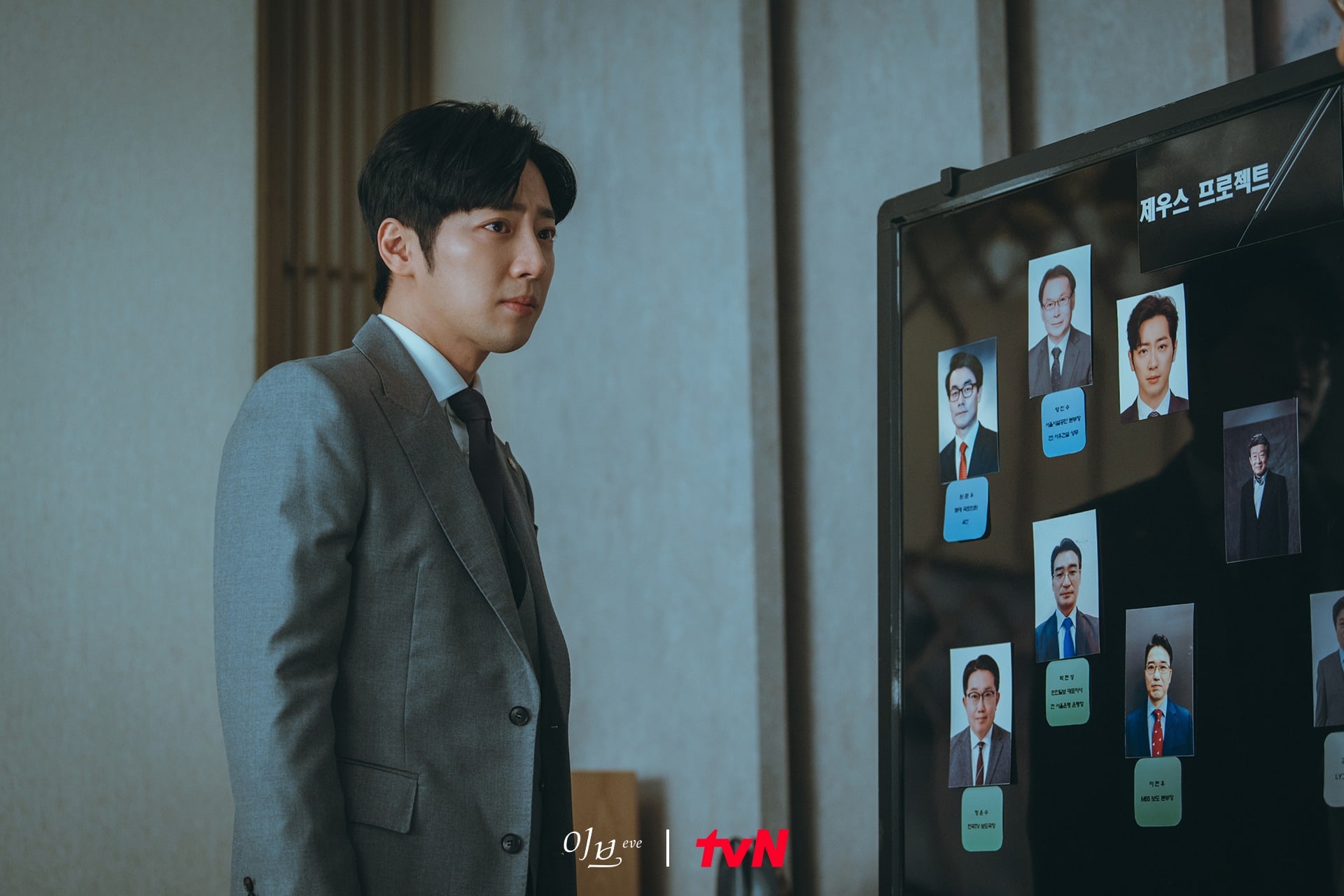 The drama’s production team remarked, “This week, Seo Eun Pyung will begin to actively participate in Lee Ra El’s revenge in his own way after coming in contact with Han Pan Ro. Please watch his activities as he jumps into the flames of revenge to protect Lee Ra El.”

Lee Sang Yeob
EVE
How does this article make you feel?