Kang Ha Neul Is Shocked By An Unexpected Guest In “Insider”

Get ready for an unexpected encounter on the next episode of JTBC’s “Insider“!

Previously on “Insider,” Kim Yo Han attempted to take down cartel leader Yang Joon (played by Heo Dong Won) during his undercover mission at Jo Hae Do’s illegal gambling den, but the slippery Yang Joon got away before the cops arrived. He then entered Seongju Prison in order to find and get close to Lee Tae Gwang, who supposedly had an incriminating video of Yang Joon—but that, too, proved to be a bust when he found that Lee Tae Gwang was no longer capable of speaking or holding a conversation after being poisoned in prison.

However, in newly released stills from the drama’s upcoming fifth episode, Kim Yo Han unexpectedly gets a second chance to take down Yang Joon when the powerful chairman makes a surprise visit to the prison.

Notably, while everyone else is busy kowtowing to Yang Joon when he saunters into Seongju Prison as though he owns the place, there is one key exception: Jang Sun Oh (Kang Young Seok) appears as relaxed as ever, waving to Yang Joon with an easy smile as he arrives to greet him.

The new photos also capture a tense confrontation between Kim Yo Han and Yang Joon, who catches Kim Yo Han off guard by suddenly grabbing his wrist and confronting him as he walks past. 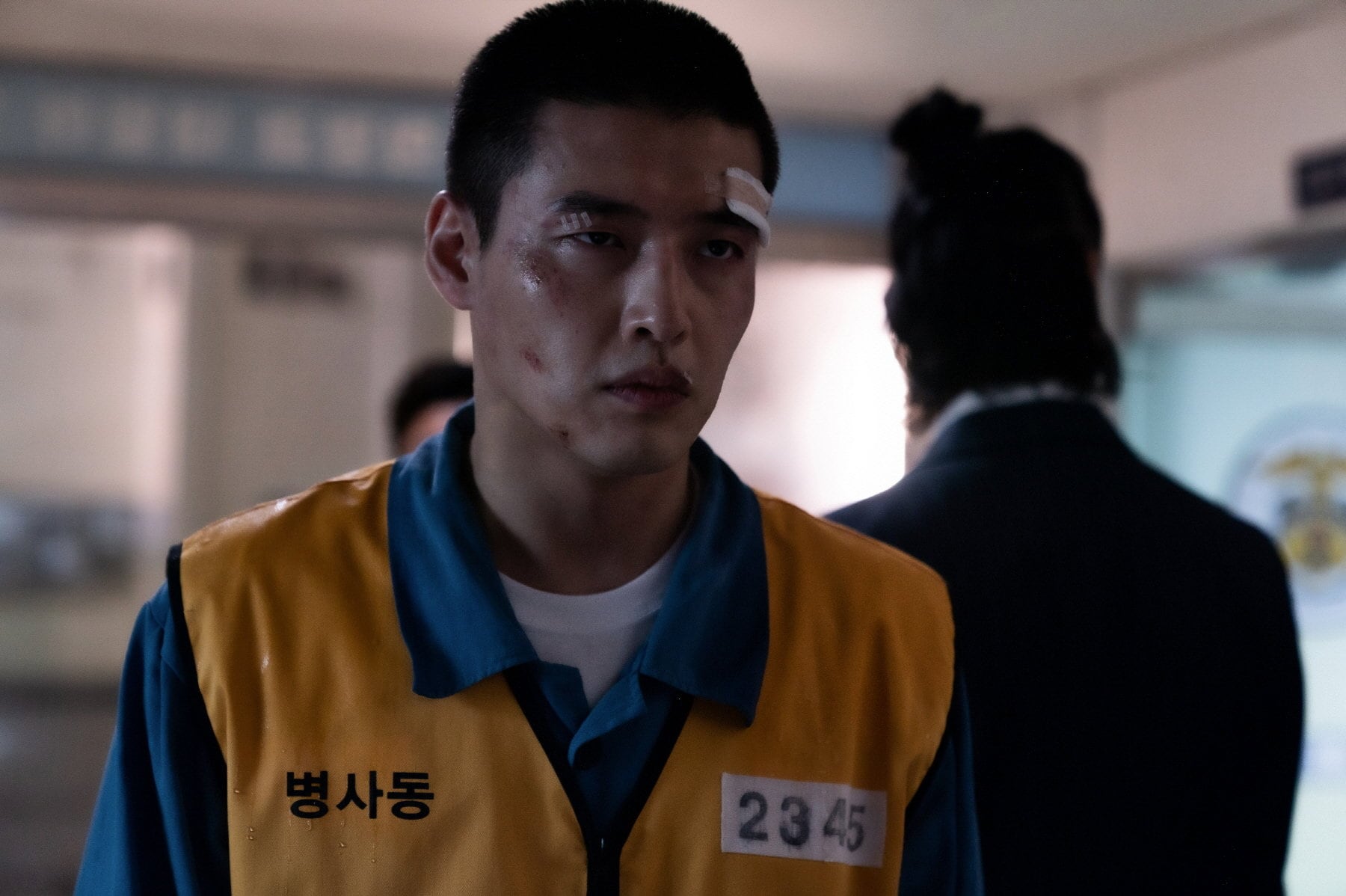 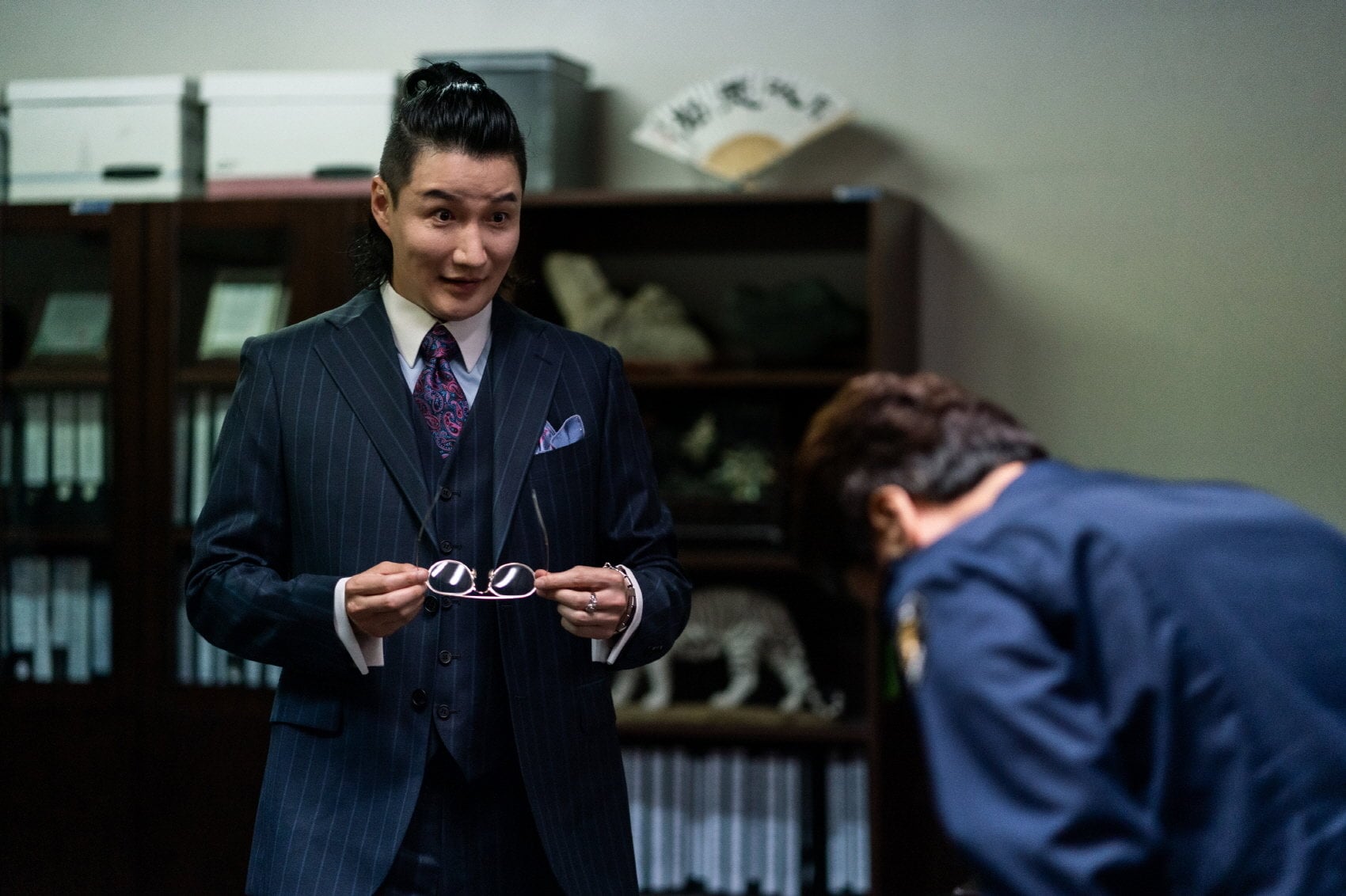 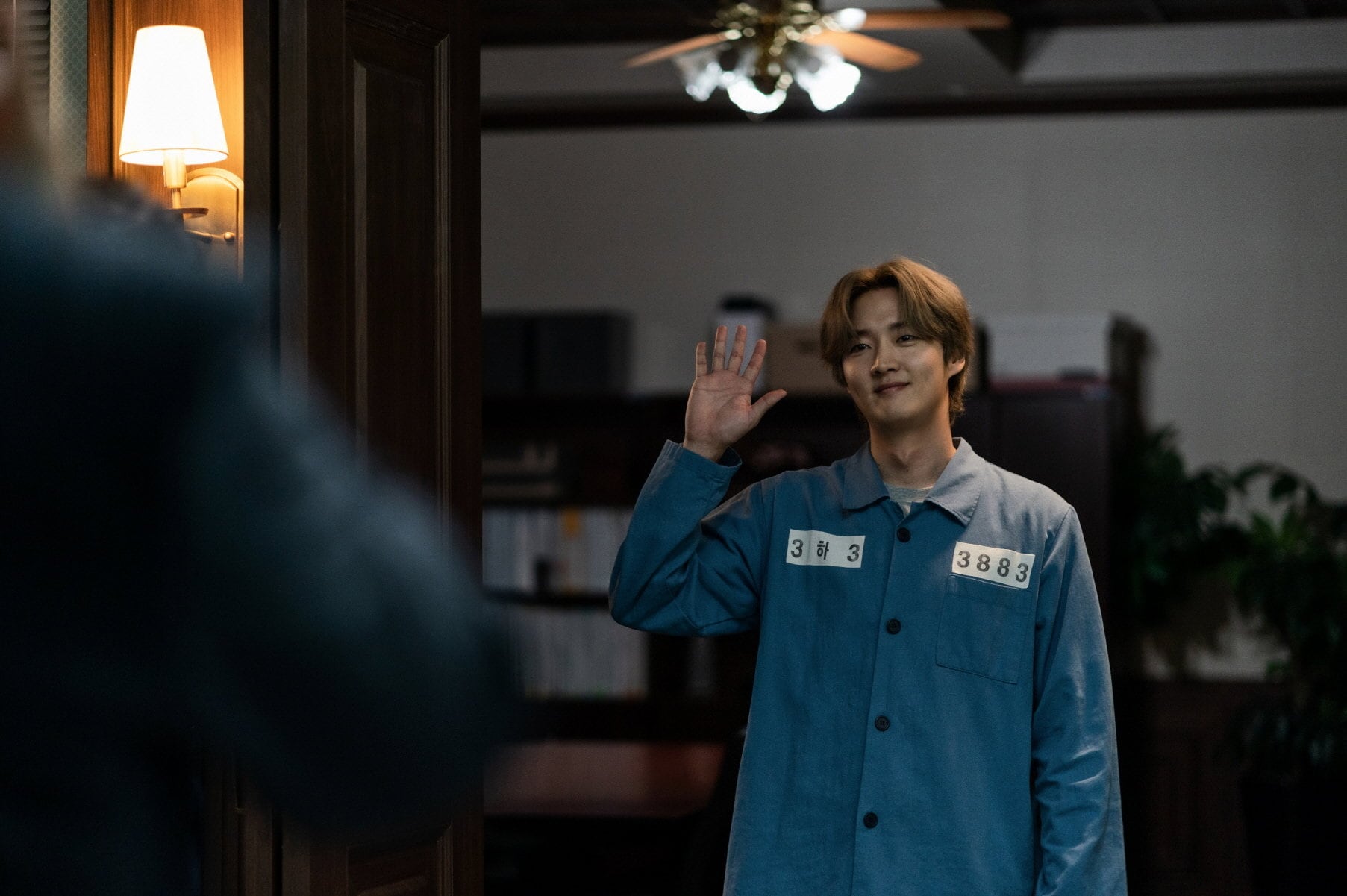 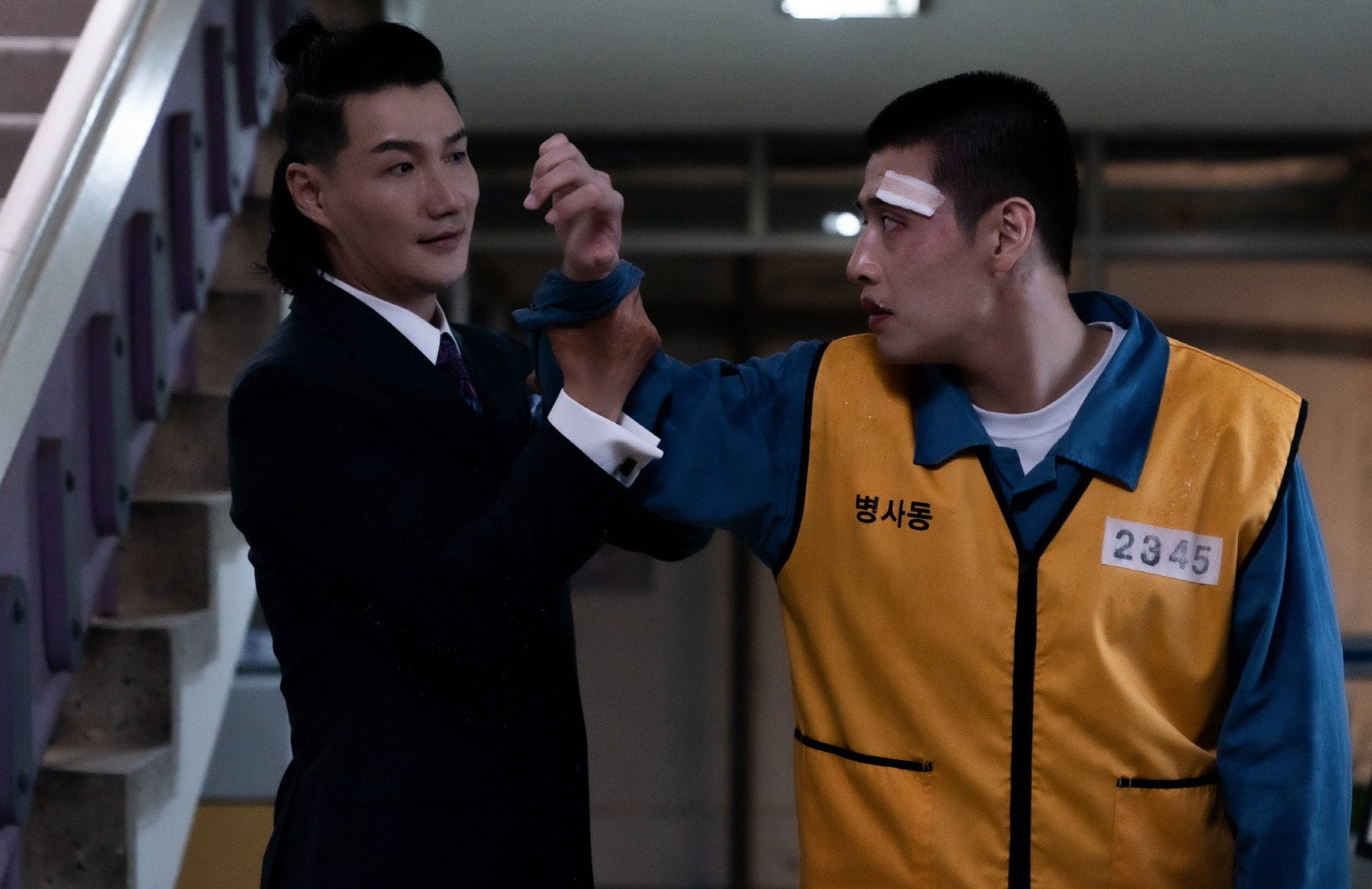 The producers of “Insider” teased, “In Episode 5, Yang Joon will appear before [Kim Yo Han], and the relationships between the characters will also expand. Please keep an eye on what kind of position Kim Yo Han finds himself in amidst these characters who switch back and forth between cooperation and conflict, alliance and betrayal. You’ll be able to enjoy suspense that has been upgraded to the next level.”

To find out how Yang Joon is connected to Jang Sun Oh—and what will transpire between him and Kim Yo Han—tune in to the next episode of “Insider” on June 22 at 10:30 p.m. KST!