WINNER Reveals What They’re Most Proud Of About Their Group

In a recent interview and pictorial for Harper’s Bazaar Korea, the WINNER members opened up about their deep bond and their pride in the group!

Due to Kim Jin Woo and Lee Seung Hoon’s military service, WINNER’s cover shoot for the July issue of the magazine marked their first Korean group photo shoot in a long time.

However, the members shared, “Even though it’s been two years, it doesn’t feel like it’s been a long time. Maybe it’s because the four of us have been working together for quite a long time, but it feels familiar.” 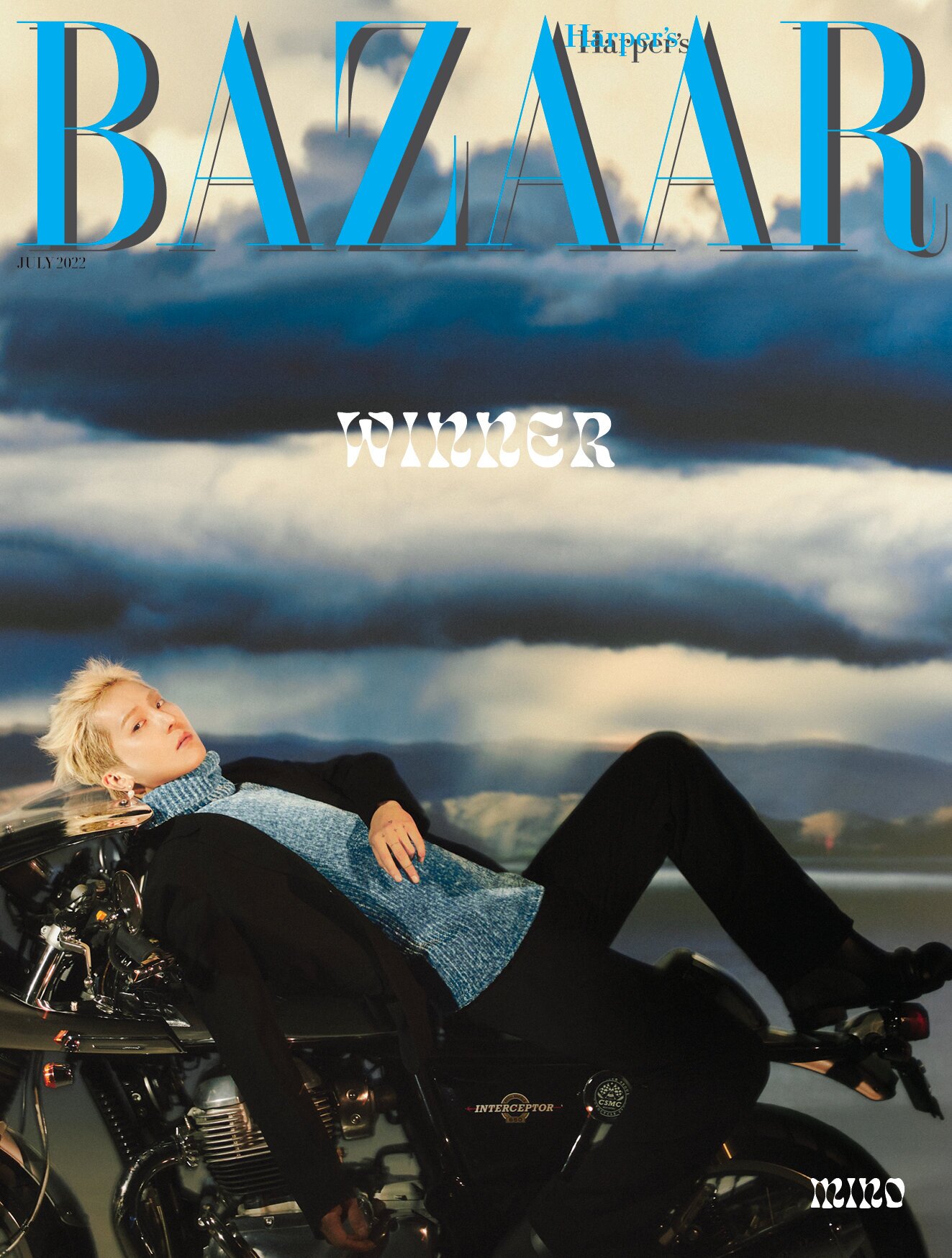 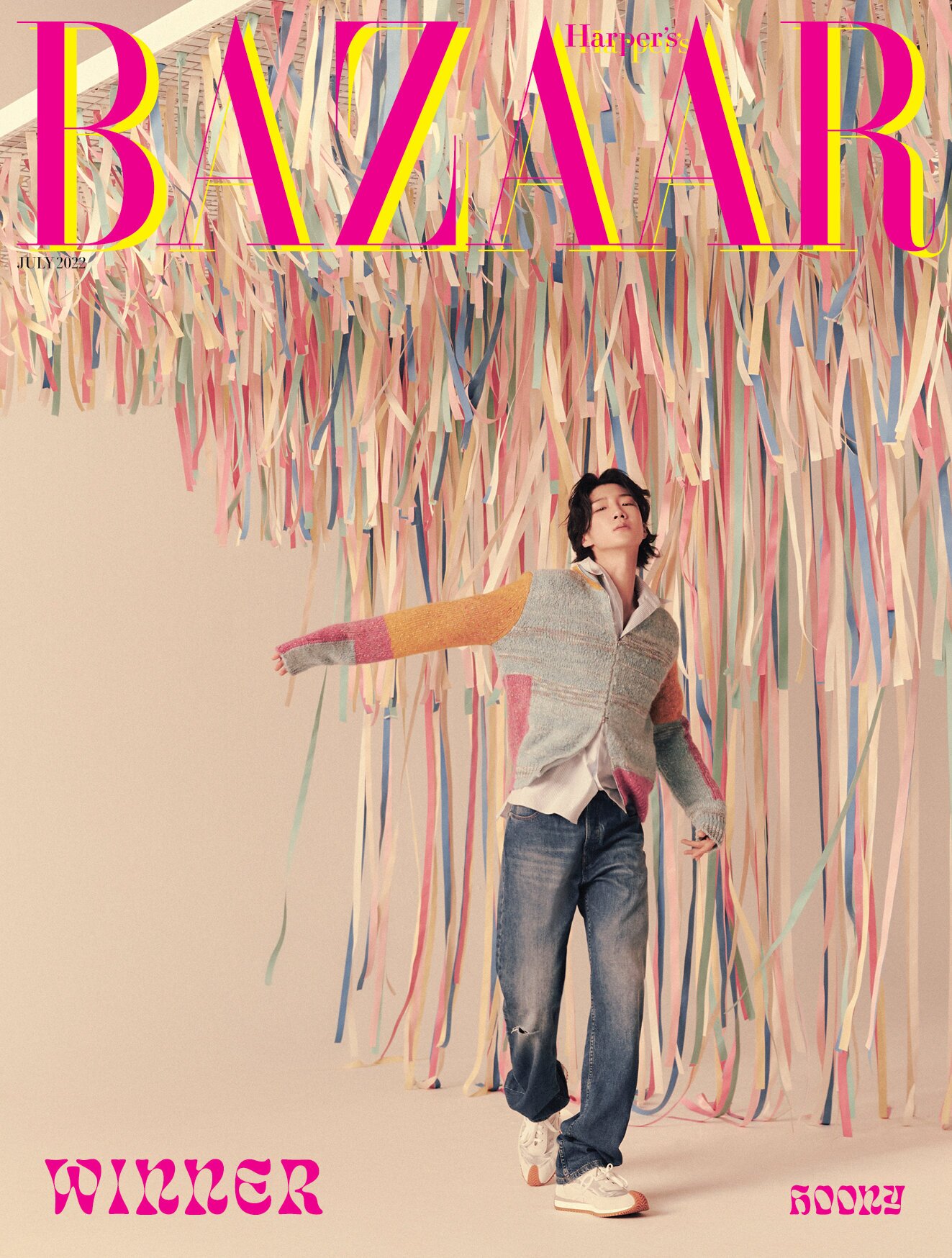 When asked what they felt proud of when promoting with WINNER as a full group, Song Mino replied, “The fact that we won first place within four days of our debut. [I’m also proud of] the fact that we’re still as passionate as ever, and each of us still has fire burning in our hearts.”

Lee Seung Hoon responded, “I think it’s important that the four of us come together as one voice. I feel proud of the fact that up until now, we’ve been able to form one voice by compromising and yielding [to one another] to a certain degree.”

Meanwhile, Kang Seung Yoon answered, “Our pride in our music, our talent, and our broad range: I’m especially proud of these things.”

Finally, Kim Jin Woo remarked, “I think the four of us look great together. In terms of visuals, vibes, or whatever it is. I think we go well together, as if the four of us had been one harmonious painting from the very beginning.” 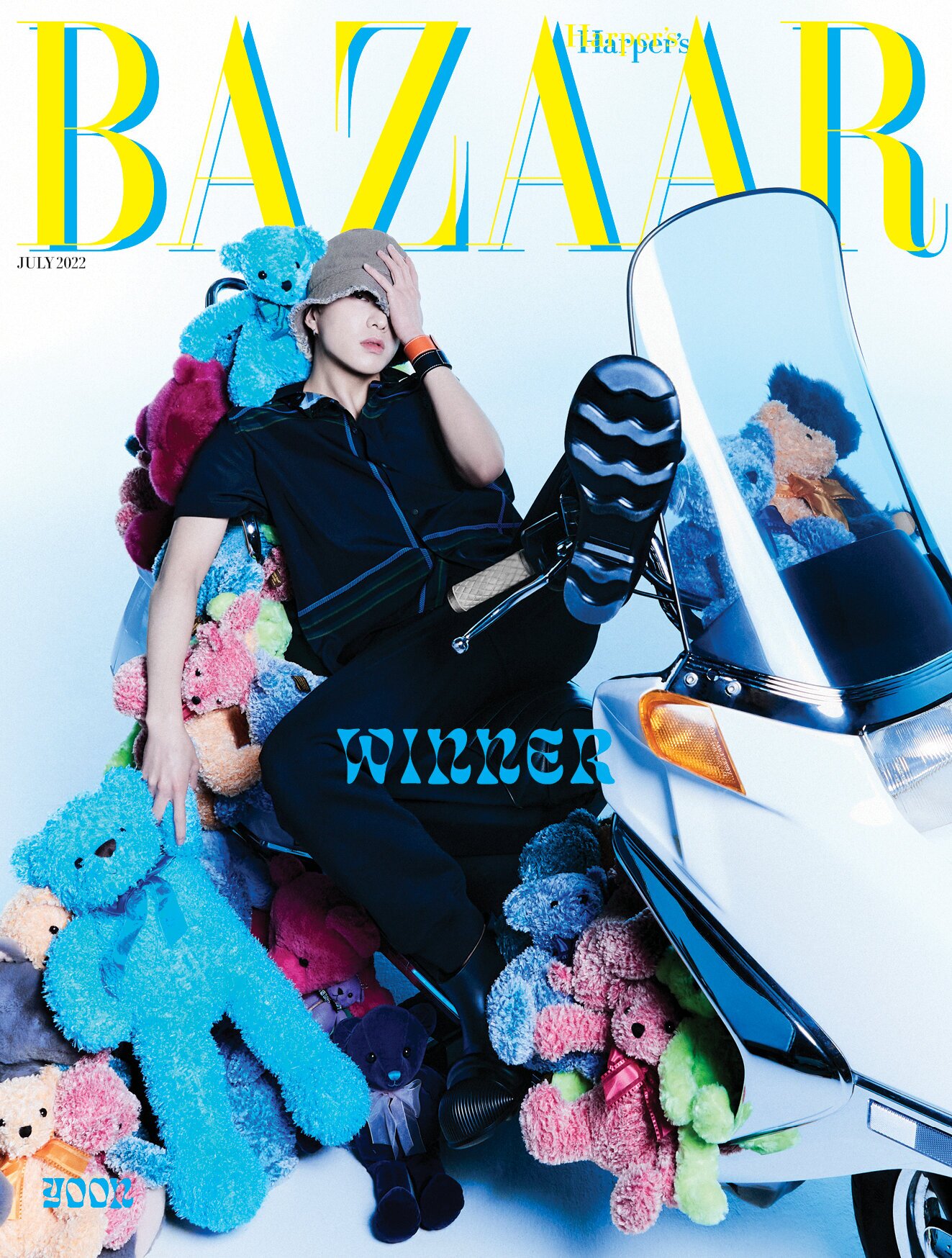 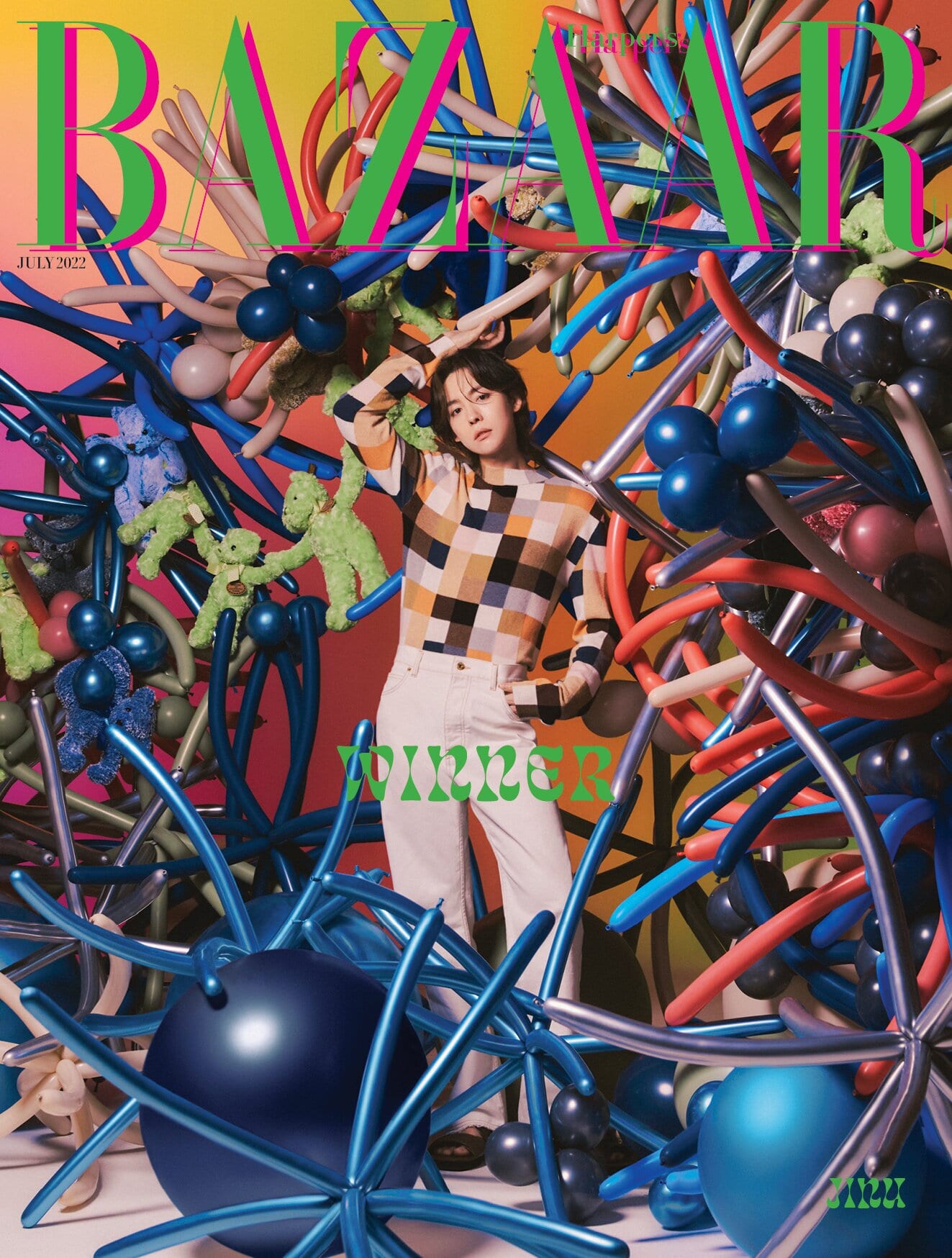 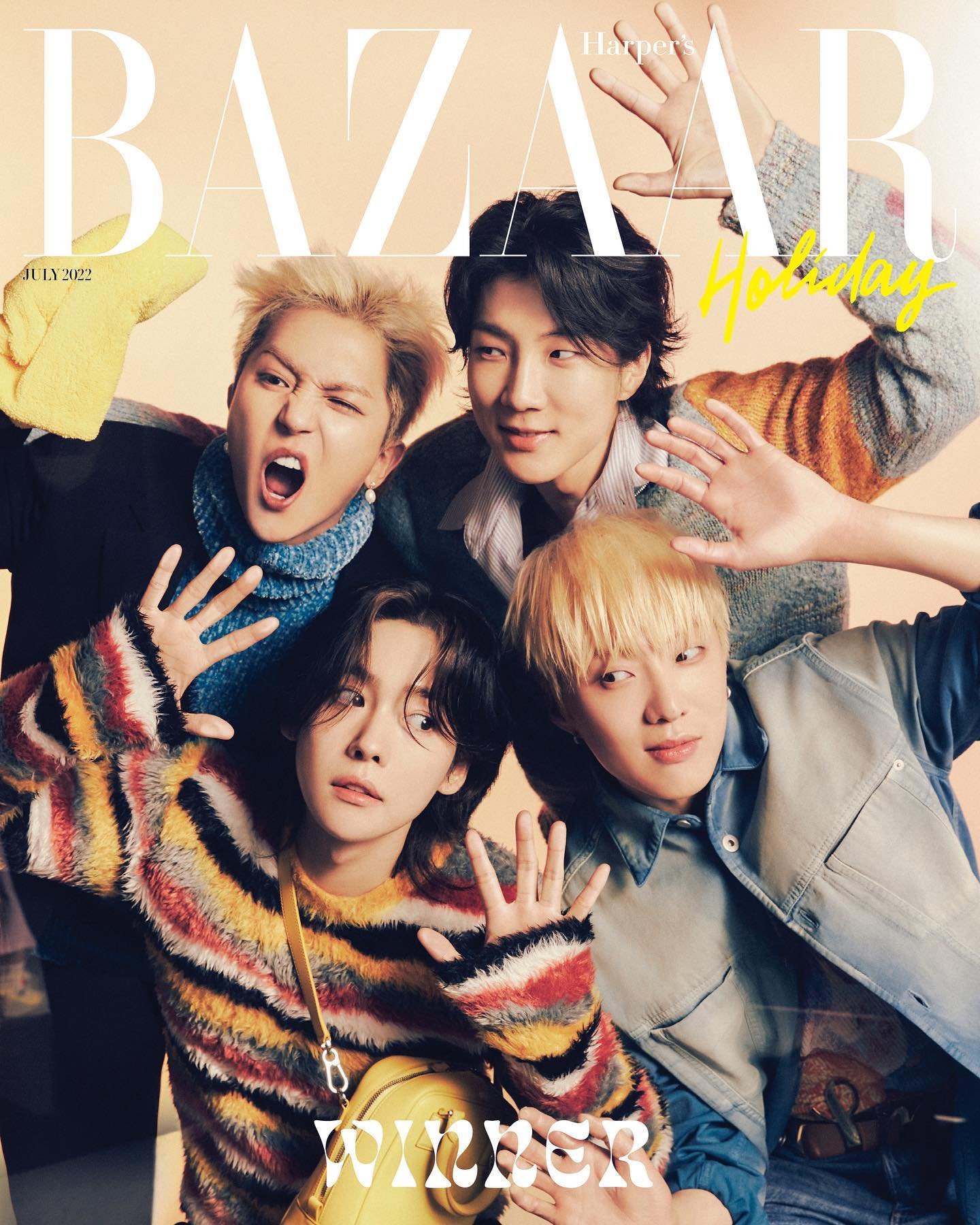 WINNER is currently gearing up to make their first group comeback in over two years on July 5. Check out their latest teasers here!

In the meantime, watch Kang Seung Yoon on his show “The Legend, The New Singer” with English subtitles below: