In celebration of Pride Month, we have returned for the next article of the “Soompi & Viki Staff Talk” series in which we discuss our favorite BL dramas and also recommend some other LGBTQIA+ series.

Check out our recommendations below!

Ginny: “Where Your Eyes Linger” 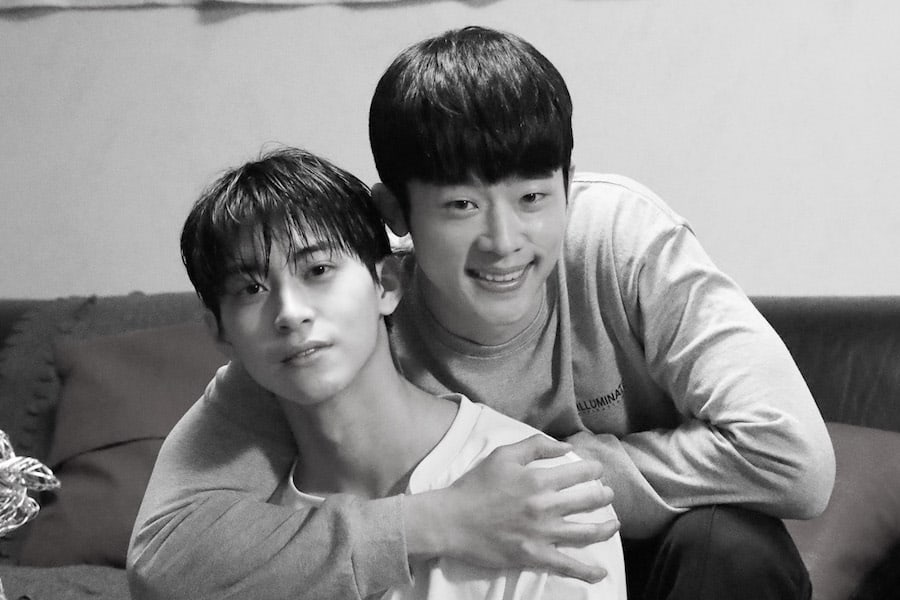 My favorite BL series is “Where Your Eyes Linger.” BL series were not so common in Korea until “Where Your Eyes Linger” aired, so I remember lots of people were excited about the launch of a Korean BL series. This drama is about Han Tae Joo (Han Gi Chan) who is from a rich chaebol family and Gang Gook (Jang Eui Soo) who is his unofficial bodyguard. They have been friends for 15 years until they realize their growing feelings for each other. As their friendship turns into something more, they run into an obstacle when Tae Joo’s father sends him abroad away from Gang Gook. This is a light-hearted series that I recommend to those who are new to LGBTQIA+ dramas! Their secret romance and subtle eye contact will definitely capture your heart.

Watch “Where Your Eyes Linger” below: 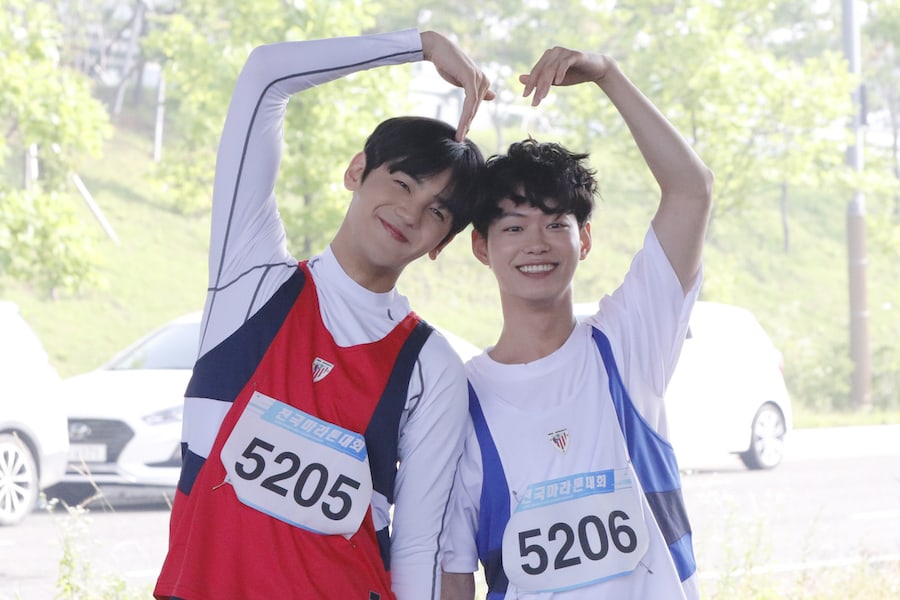 Out of the many great BL dramas, “Mr. Heart” will always hold a very special place in my heart. This drama brings together two boys who are polar opposites: sprinter Sang Ha (Han Se Jin) and marathoner Jin Won (Cheon Seung Ho). Their personalities are drastically different – Sang Ha is a ball of sunshine, while Jin Won is the saltiest Mr. Grumpy you will ever meet. The pair is introduced when Sang Ha joins Jin Won’s marathon training as his pacemaker. Although they don’t get along at first, they eventually find their way into each other’s hearts. The rumble and tumble in the beginning of their relationship only makes it even more interesting to follow and all the more satisfying when they finally end up together. The boys’ chemistry is off the charts, especially with their heart-throbbing height difference. Han Se Jin perfectly captures Sang Ha’s cute and youthful character, and Cheon Seung Ho’s charismatic expression effortlessly brings Jin Won to life. In other words, there is simply no reason not to watch this drama! 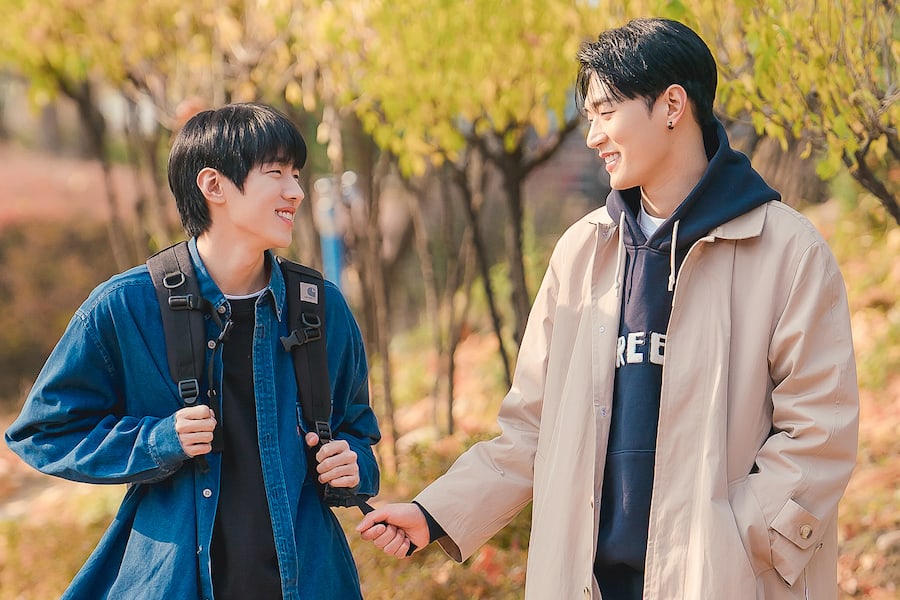 After hearing about the success of “Semantic Error,” I belatedly tuned in and fell in love with the series as well. “Semantic Error” is a campus romance drama about Chu Sang Woo (DKZ’s Jaechan), an introverted third year computer science major, and popular design student Jang Jae Young (former KNK member Park Seoham). With how natural and heartwarming their chemistry is, it’s no wonder the series captivated the hearts of so many fans! Besides the stellar acting from the leads, “Semantic Error” also beautifully portrays how Chu Sang Woo and Jang Jae Young come to accept their emotions while learning to respect each other’s boundaries in the process of exploring their relationship. Although they start off on the wrong foot as enemies, they adorably turn into reluctant friends and then affectionate lovers with hilarious and emotional moments in between. The main characters are also surrounded by supportive and accepting friends, which would be lovely to see more of in K-dramas. The touching story will definitely make your heart flutter and make you wish for more adorable romance dramas like this! 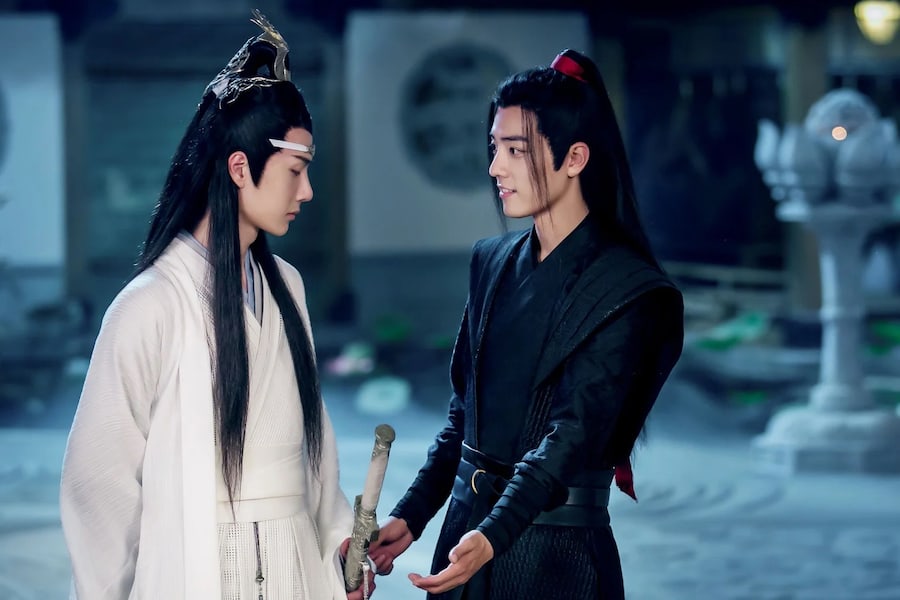 I highly recommend “The Untamed,” a Chinese BL drama starring Wang Yibo and Xiao Zhan. Compared to other BL dramas, the relationship between the two leads is expressed more subtly, and they are like soulmates with a strong bond. The drama is based on a famous BL novel titled “Grandmaster of Demonic Cultivation,” and the series adapted it extremely well. Wei Wu Xian (Xiao Zhan) is a charming, playful young man who does not stick to tradition, while Lan Wang Ji (UNIQ’s Wang Yibo) is righteous and quiet-natured but has a caring heart. Their chemistry is very beautiful and natural, and it is such a well-made drama that shows the growth of their tight and unforgettable relationship.

Watch “The Untamed” below: 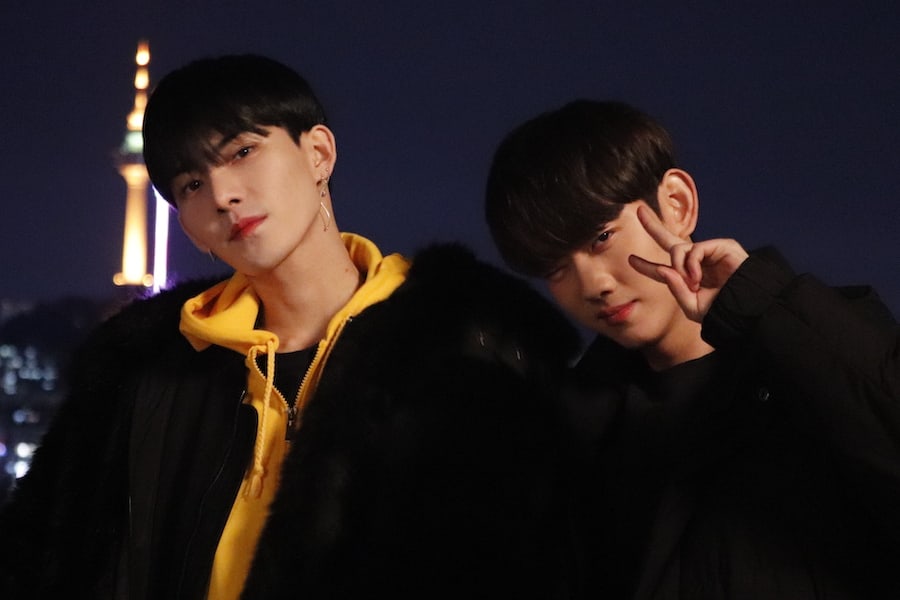 “Color Rush” was the very first BL drama I watched, and it quickly became my favorite. It is a mystery romance drama with some elements of fantasy, and I was attracted by the drama’s intriguing storyline even before I watched. Choi Yeon Woo (Yoo Jun) is a “mono” who sees the whole world in a gray light, but he experiences a “color rush” when he meets Go Yoo Han (Hur Hyun Jun), his soulmate “probe” that allows him to see the world in vibrant color. However, Yoo Han then goes missing, and the second season introduces Se Hyun (Hyuk) who helps Yeon Woo in his search for his lost mother and Yoo Han. Hur Hyun Jun was a former member of THE BOYZ while Hyuk is a VIXX member, so I believe “Color Rush” is a perfect drama for fans of K-pop and BL! I also became a fan of Yoo Jun through the series because of his soothing voice, and he is such a talented actor who can express his emotions solely through narration. I’m definitely hoping for a reunion between Yeon Woo and Yoo Han in a new season. If you haven’t watched the “Color Rush” series yet, Pride Month is the perfect time to do so! 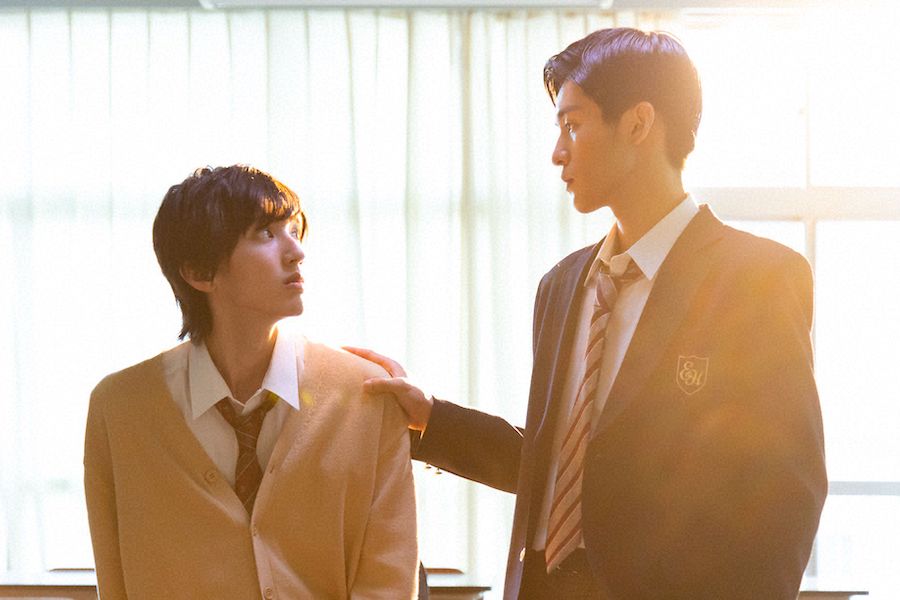 I was not very familiar with BL dramas until I came upon the cute Japanese high school series “My Love Mix-Up!” The drama stars the Japanese idols Shunsuke Michieda from Naniwa Danshi and Ren Meguro from Snow Man and shows the unexpected romance between Sota (Shunsuke Michieda) and Ida (Ren Meguro). Ida accidentally misunderstands that Sota likes him and starts to keep his eyes on Sota. Sota tries to make his refusal clear through all his words and actions but slowly also starts to open his heart to Ida, and they gradually get closer to each other. The couple’s visuals alone are enough of a reason to watch, but what makes this series even more adorable is the sweet support from their friends for their romance. If you enjoy heart-fluttering school romance dramas, I highly recommend “My Love Mix-Up!” The spoonful of pure first love will provide perfect energy to warm up your heart.

Watch “My Love Mix-Up!” below: 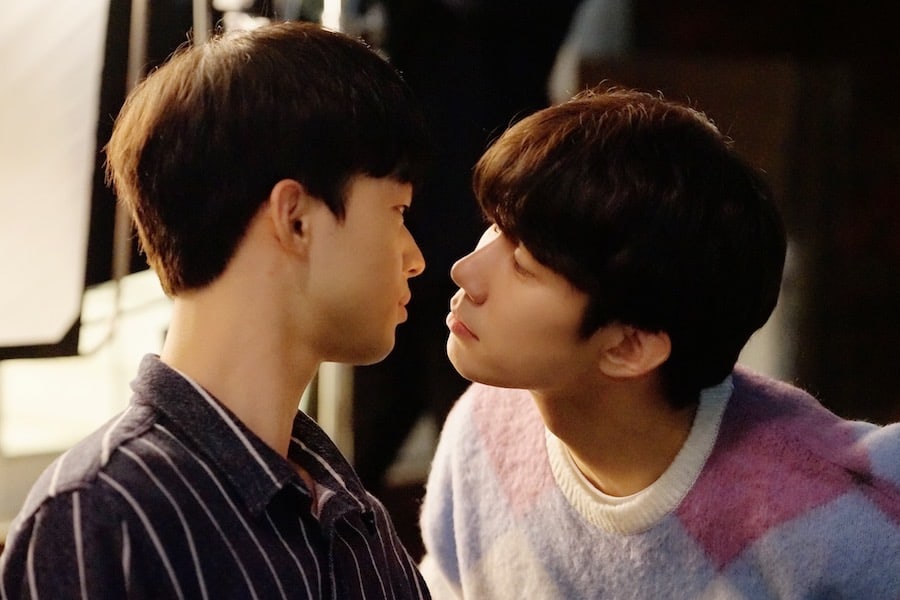 The first BL series I watched was “To My Star,” and it still remains my favorite. Son Woo Hyun plays Kang Seo Joon, a popular actor who gets embroiled in a major controversy and ends up hiding at the home of Han Ji Woo (Kim Kang Min), a young chef. Woo Hyun finds himself quickly falling for Ji Woo while living together and also working at Ji Woo’s restaurant. The two work to overcome their personality differences and external obstacles to find their happy ending together. “To My Star” is a charming series that serves as a perfect introduction to BL dramas, and the actors’ amazing chemistry and convincing acting really contribute to this. My personal favorite point of this drama is seeing how Ji Woo, who is initially not too fond of Seo Joon, gradually warms up to him. I’m excited to now start the second season, which just premiered this month!

Watch “To My Star” below:

Soompi Spotlight
The Untamed
Where Your Eyes Linger
Mr. Heart
To My Star
Color Rush
Semantic Error
My Love Mix-Up!
How does this article make you feel?