Get ready for an interesting turn of events in “Doctor Lawyer”!

The MBC drama is about a genius surgeon who becomes a medical malpractice lawyer after losing everything due to a rigged surgery and a prosecutor who loses her only family and lover through that same surgery. Together, they set out to punish those who believe that the importance of a person’s life can be ranked based on their wealth and power.

The level of immersion soared in “Doctor Lawyer” after it depicted the intertwined relationships between Han Yi Han, Geum Seok Young, and the mysterious Jayden Lee (Shin Sung Rok). Han Yi Han has been brilliantly attempting to get his revenge against Goo Jin Ki (Lee Kyung Young), the man who ruined his life five years ago. Impressed by Han Yi Han, Jayden Lee uses him to gain the upper hand in business with Goo Jin Ki. On the other hand, Geum Seok Young wants to reveal the truth about her brother’s death five years ago, and these three people may either join forces or become enemies in order to achieve their goal.

Newly released stills from the upcoming episode show Han Yi Han, Jayden Lee, and Geum Seok Young at the Banseok Penthouse, which is the place where the incident that turned Han Yi Han’s and Geum Seok Young’s lives upsidde down occurred. Jayden Lee is currently residing on the highest floor, and it is said that it is the most dangerous yet safest place for these three characters.

In the photos, all three of them look guarded with expressions that are hard to decipher their true thoughts. They seem to be having a serious conversation that could affect the future story development. The anticipation for tonight’s episode is further heightened by the professionalism of So Ji Sub, Im Soo Hyang, and Shin Sung Rok. 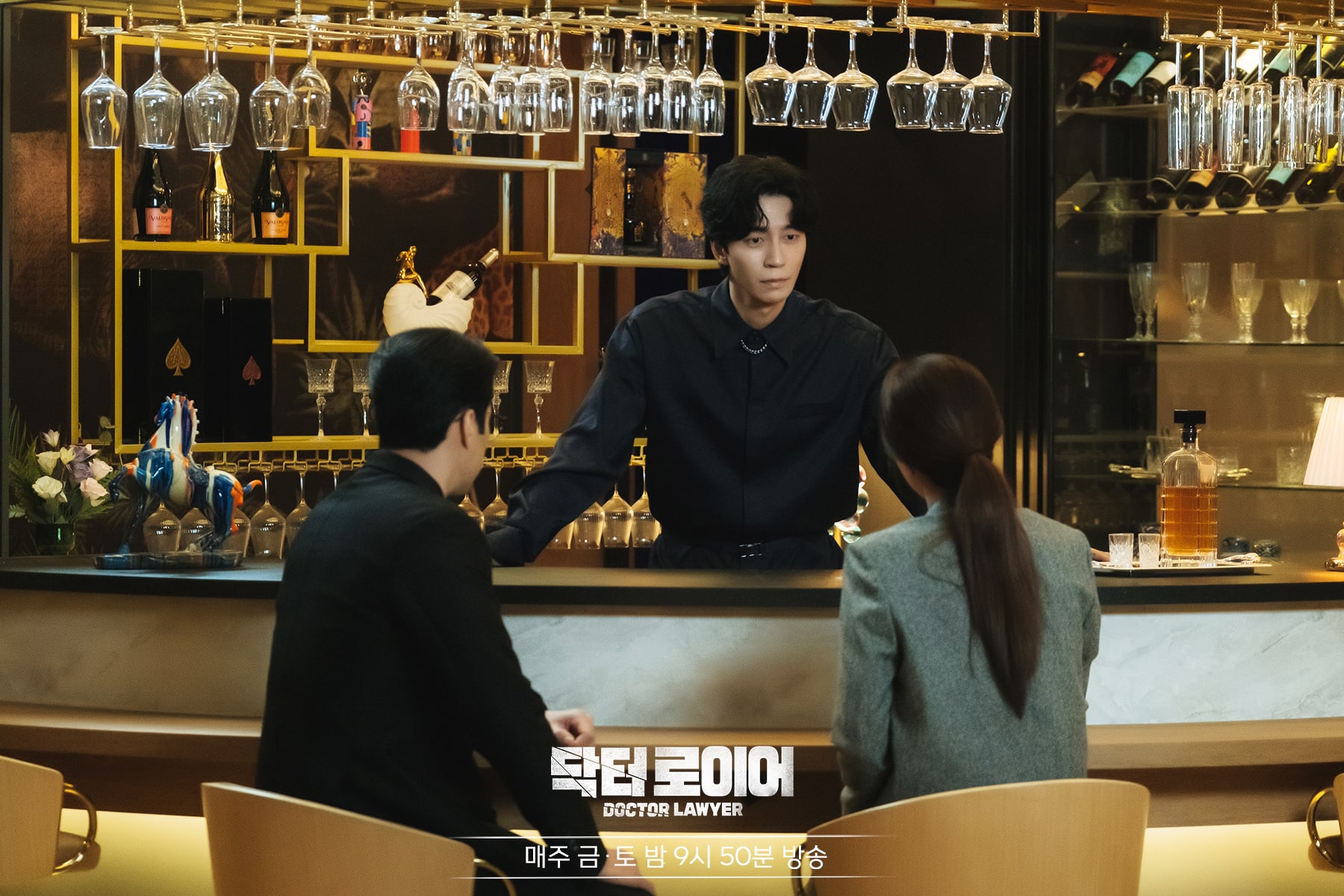 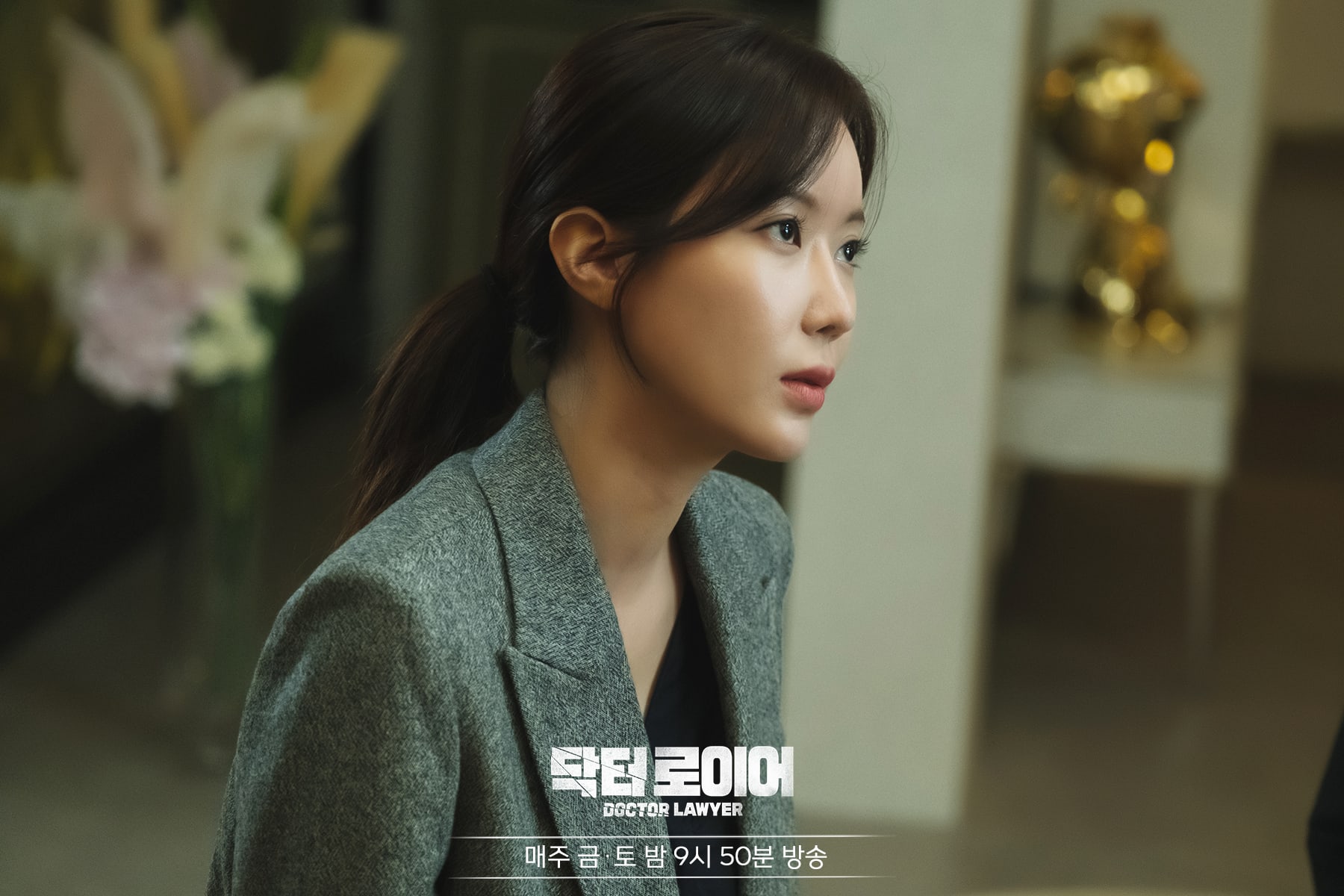 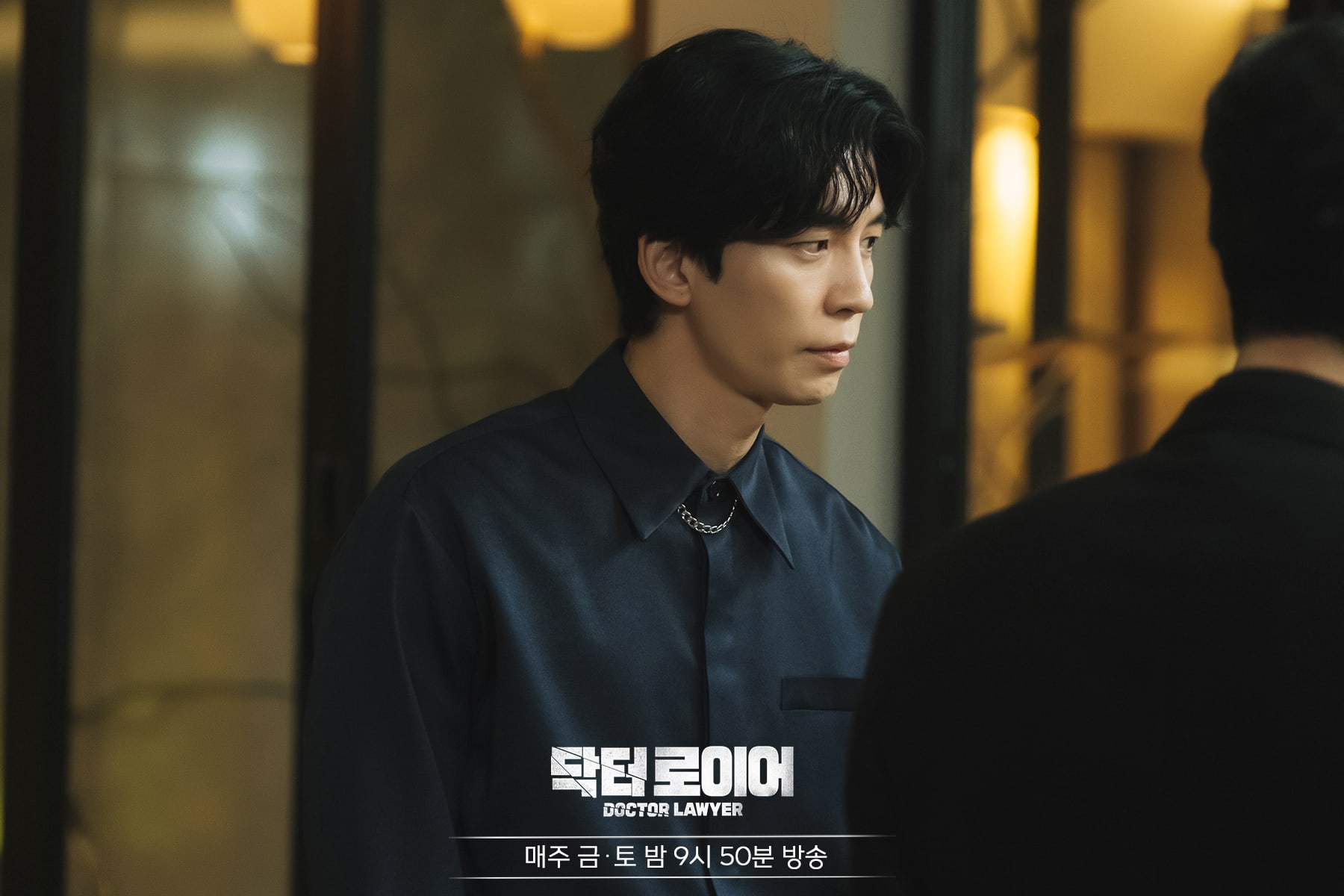 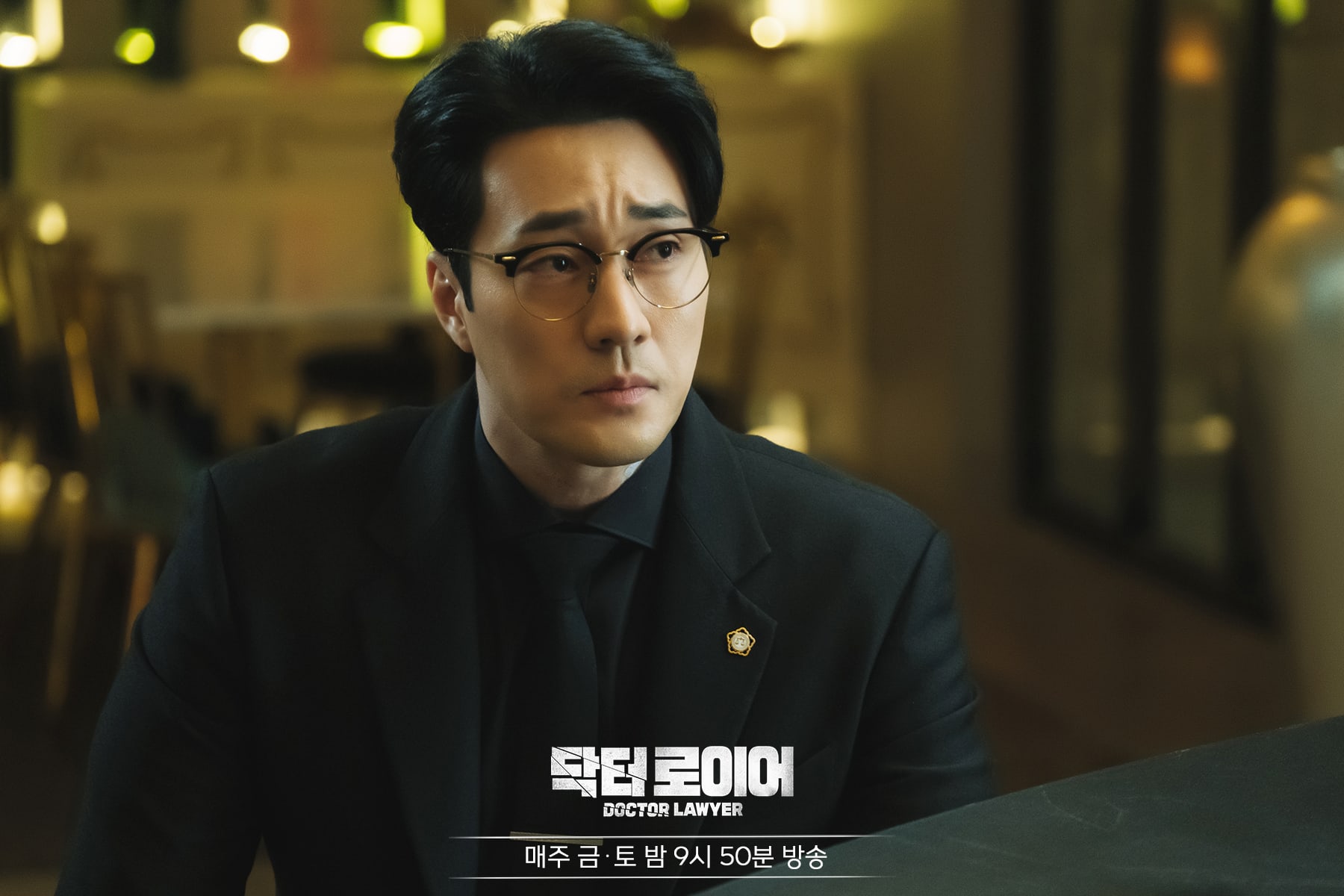 In the meantime, watch So Ji Sub in his previous drama “My Secret Terrius” below: