The first-ever Blue Dragon Series Awards is coming next month!

The Blue Dragon Series Awards is hosted by Sports Chosun and is the first-ever Korean awards ceremony for streaming platforms. The event will be held on July 19 at 7 p.m. KST at Paradise City in Incheon.

In the midst of the evolving video and entertainment industry, there has been an increased interest in original series content. This event has been planned to solidify this global growth and expand the realm of award ceremonies that currently revolve around dramas and variety shows from specific broadcasting stations. 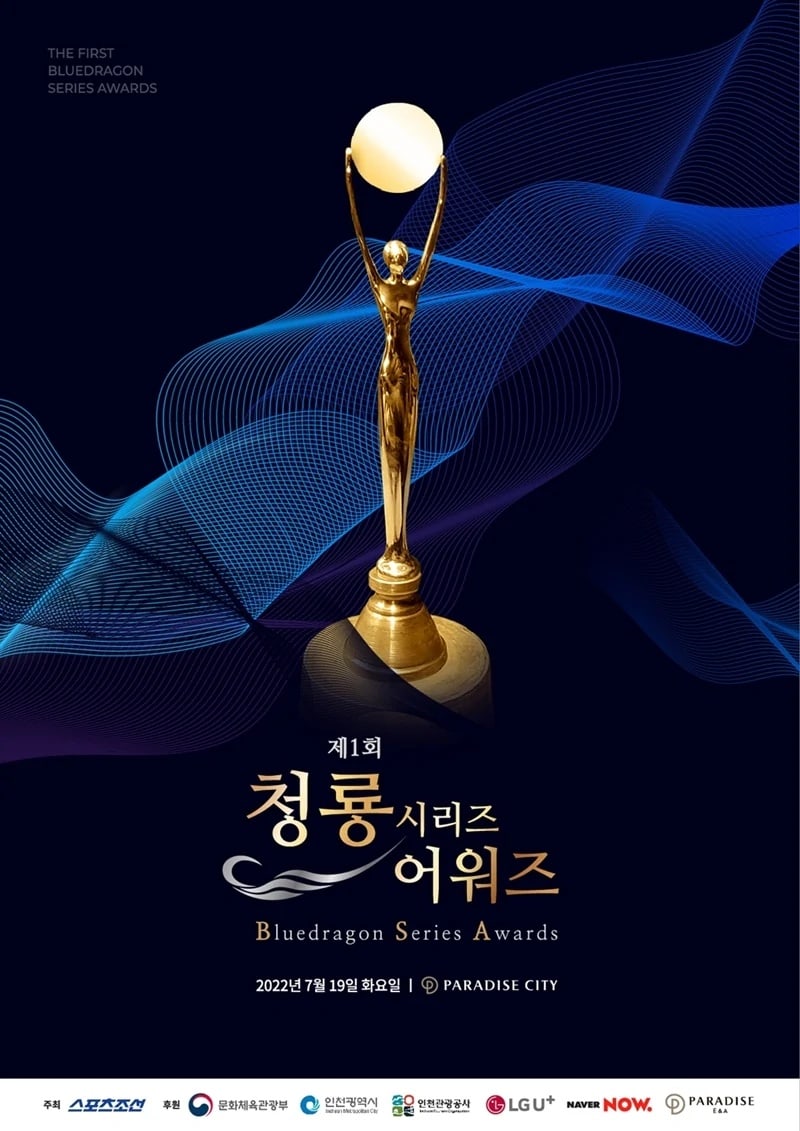 Blue Dragon Series Awards
How does this article make you feel?