Seo Hyun Jin Remains Resilient As She Spends Time In A Detention Center In “Why Her?”

SBS’s “Why Her?” unveiled a sneak peek at the upcoming episode!

“Why Her?” is a mystery romance drama starring Seo Hyun Jin as Oh Soo Jae, a cold-hearted lawyer who has grown empty after only chasing success, and Hwang In Yeop as law student Gong Chan, who would do anything to protect her.

The newly released stills capture Oh Soo Jae in the detention center. She looks like a completely different person in her prison uniform and low ponytail. In the first photo, she looks desperate and desolate as if she has given everything up. However, she exudes a very different atmosphere in the following photo. She seems to be suppressing her rising anger, and she stares ahead of her as if she’s agonizing over something. 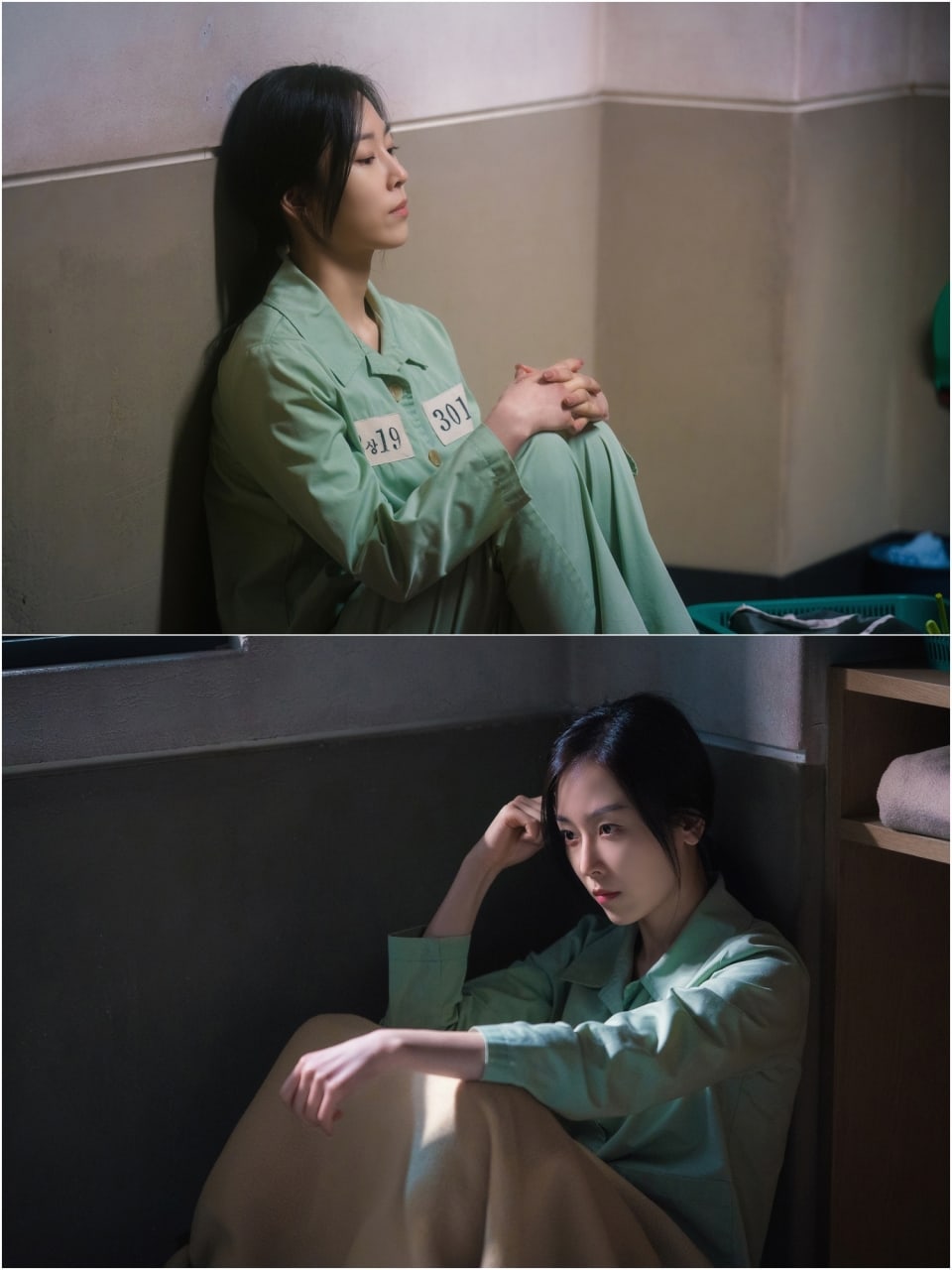 Oh Soo Jae was falsely accused of being a criminal after trying to reveal the truth of Park So Young’s death, and her fate changed overnight. How will she overcome this crisis and find the true culprits who are responsible for this mess?

The producers of “Why Her?” commented, “Please watch to see what kind of fight Oh Soo Jae will engage with Choi Tae Guk (Heo Joon Ho) and what steps the Legal Clinic members, including Gong Chan and Choi Yoon Sang (Bae In Hyuk), will take to protect her. You will become more immersed in the dynamic development of [proving] Oh Soo Jae’s innocence and finding the truth of the case.”

Seo Hyun Jin
Why Her?
How does this article make you feel?