Who will Shin Sung Rok join hands with in “Doctor Lawyer”? So Ji Sub or Lee Kyung Young?

“Doctor Lawyer” is a drama about a genius surgeon who becomes a medical malpractice lawyer after losing everything due to a rigged surgery and a prosecutor who loses her only family through that same surgery. Together, they set out to punish those who believe that the importance of a person’s life can be ranked based on their wealth and power.

Previously on “Doctor Lawyer,” Han Yi Han’s life was ruined when Goo Jin Ki (Lee Kyung Young) rigged Geum Seok Young’’syounger brother’s surgery. Not only did Geum Seok Young’’sbrother tragically pass away, but Han Yi Han also lost everything: his license to practice medicine, his lover, his happiness, and his dreams for the future.

Five years later, Han Yi Han made a return as a medical malpractice lawyer and vowed revenge against Goo Jin Ki. After teaming up with Jayden Lee (Shin Sung Rok), Han Yi Han was able to get his medical license reinstated, and at the end of the previous episode, he shocked everyone by suddenly taking a knife to Goo Jin Ki’s throat.

Although it seemed like Jayden Lee and Han Yi Han were on the same boat, the preview for episode 8 showed that Jayden Lee wasn’t the type of person who prioritized loyalty. When Goo Jin Ki asked him, “Didn’t you join hands with Han Yi Han?” Jayden Lee replied, “I don’t have any loyalties to Han Yi Han.” 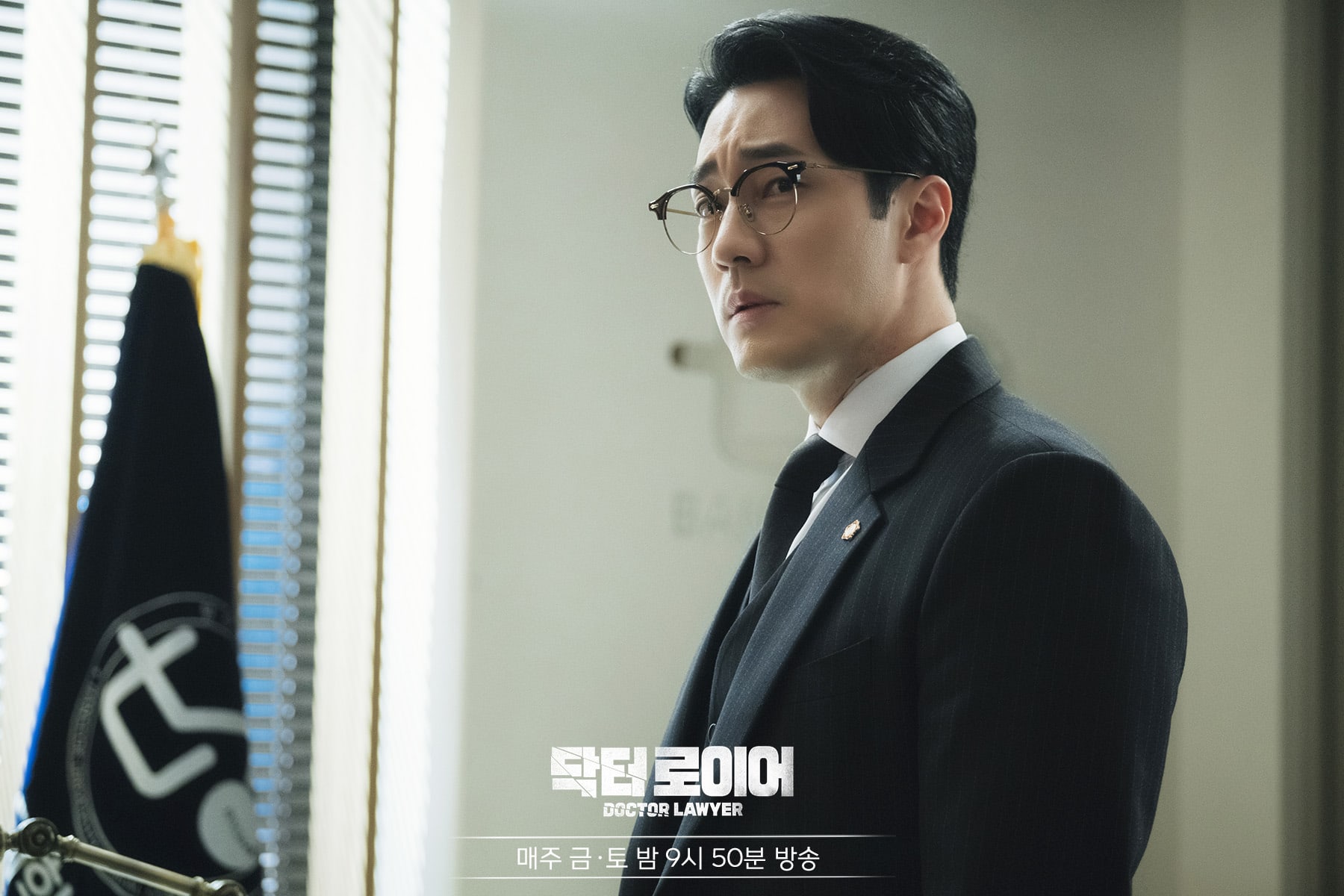 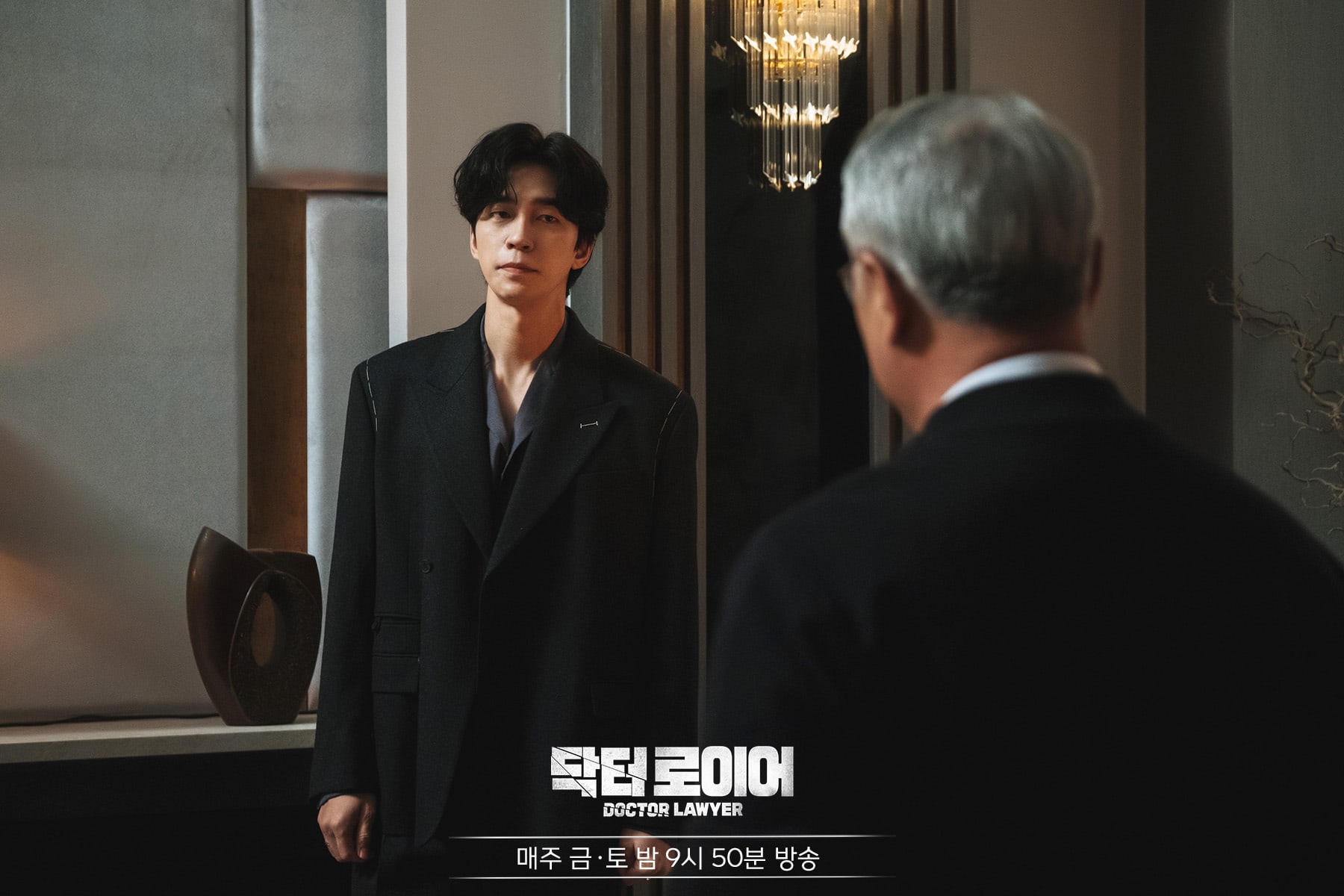 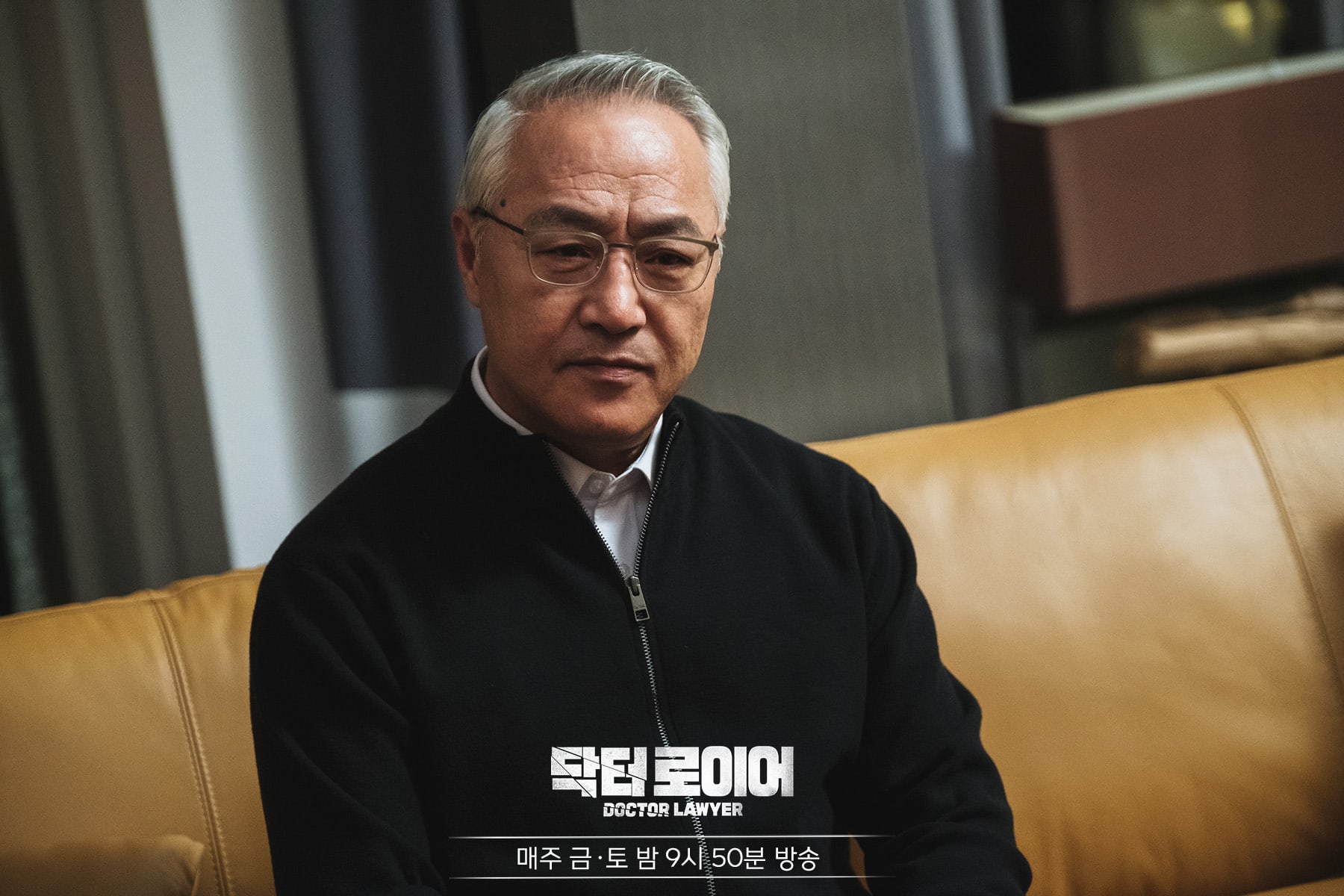 While waiting, check out Lee Kyung Young in his other ongoing drama “Why Her?“: