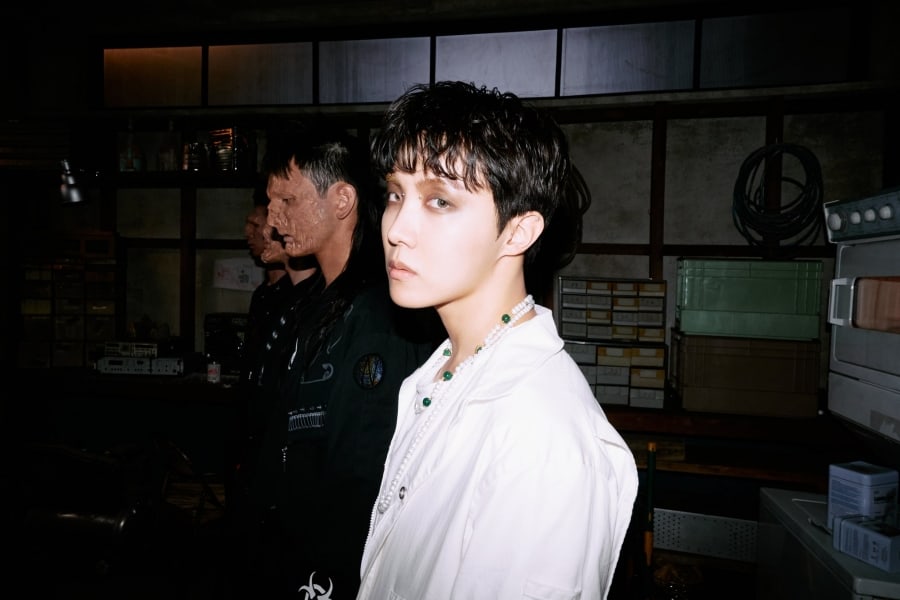 BTS’s J-Hope has released a second set of concept photos for his upcoming pre-release single “MORE”! 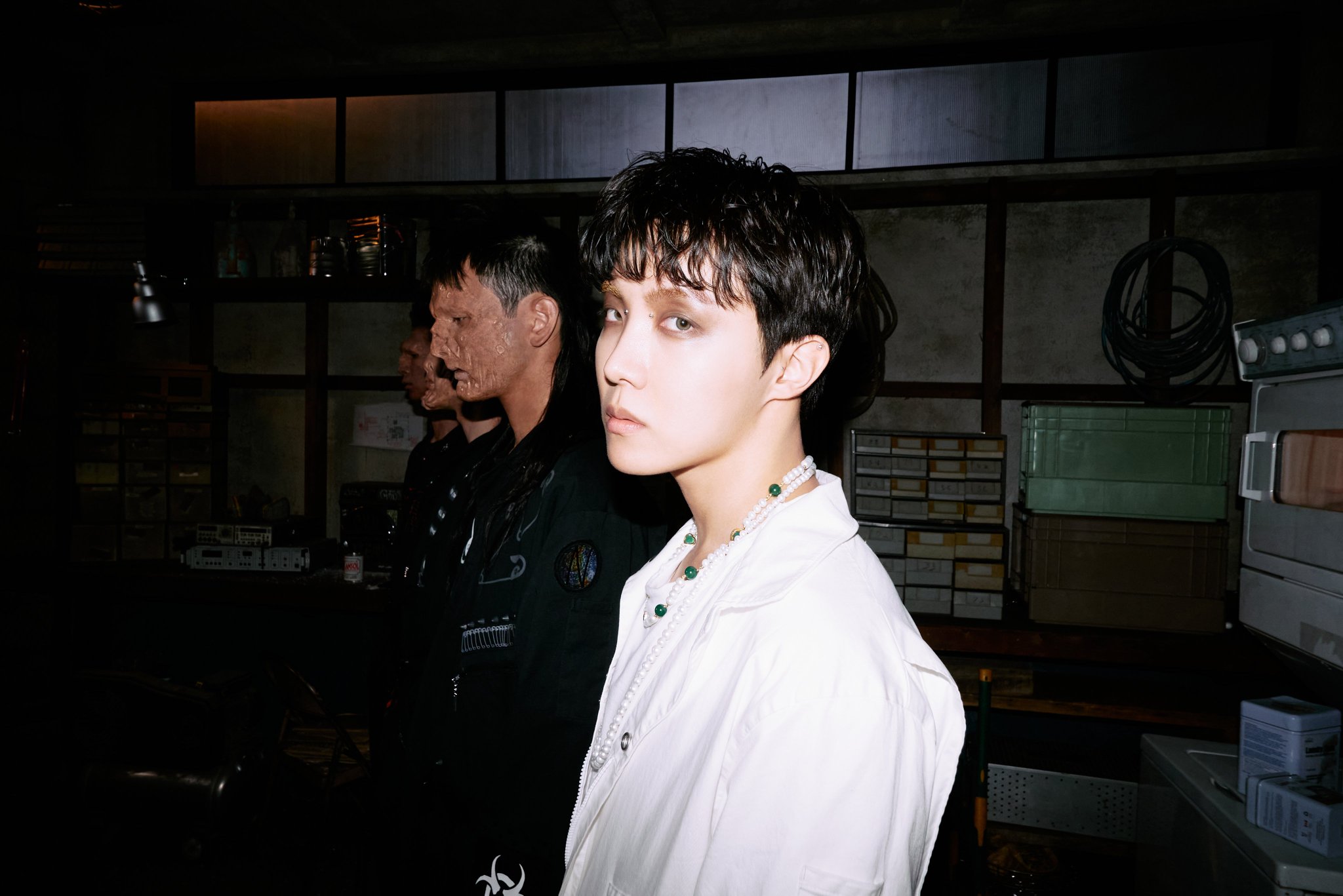 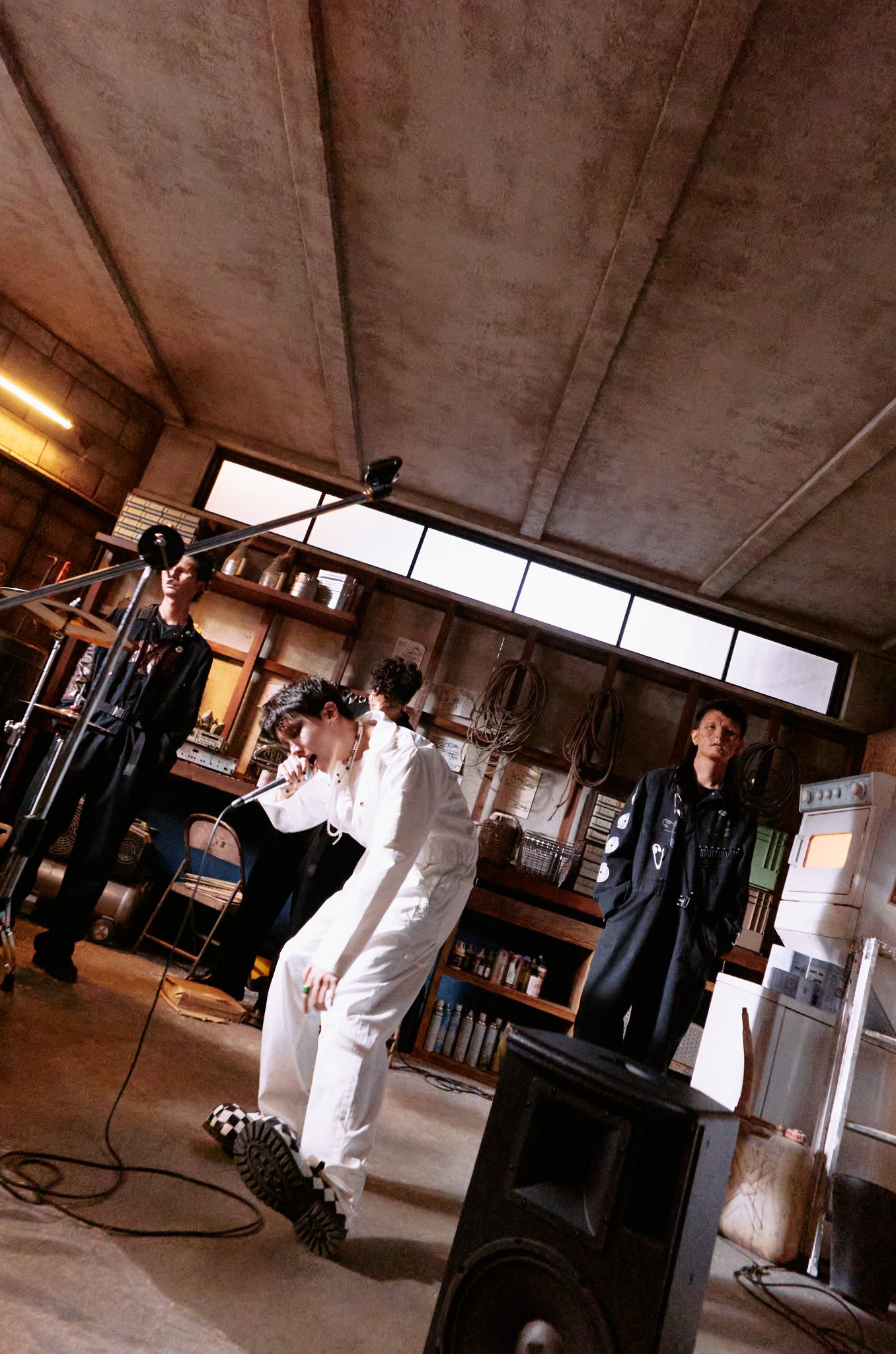 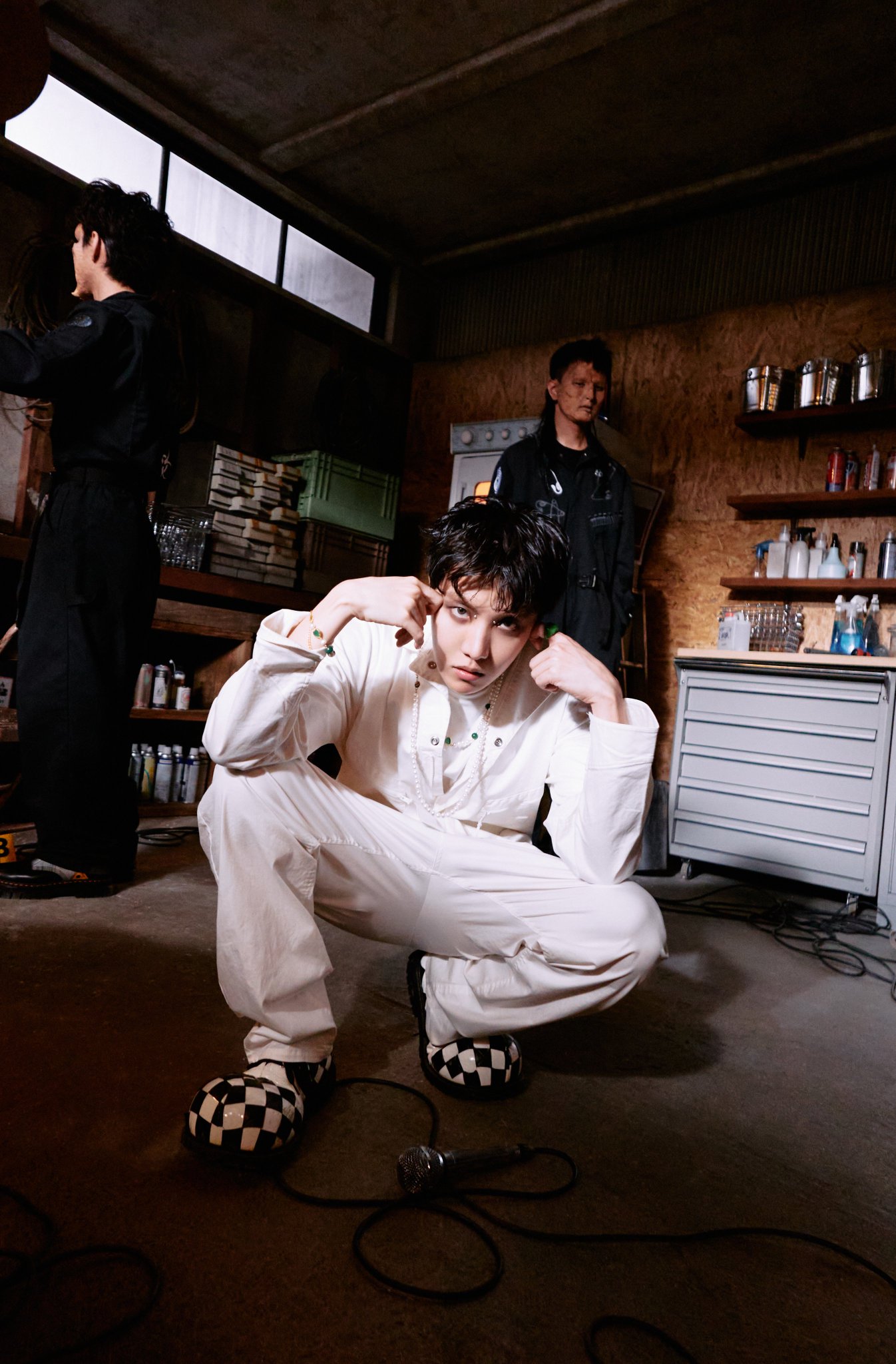 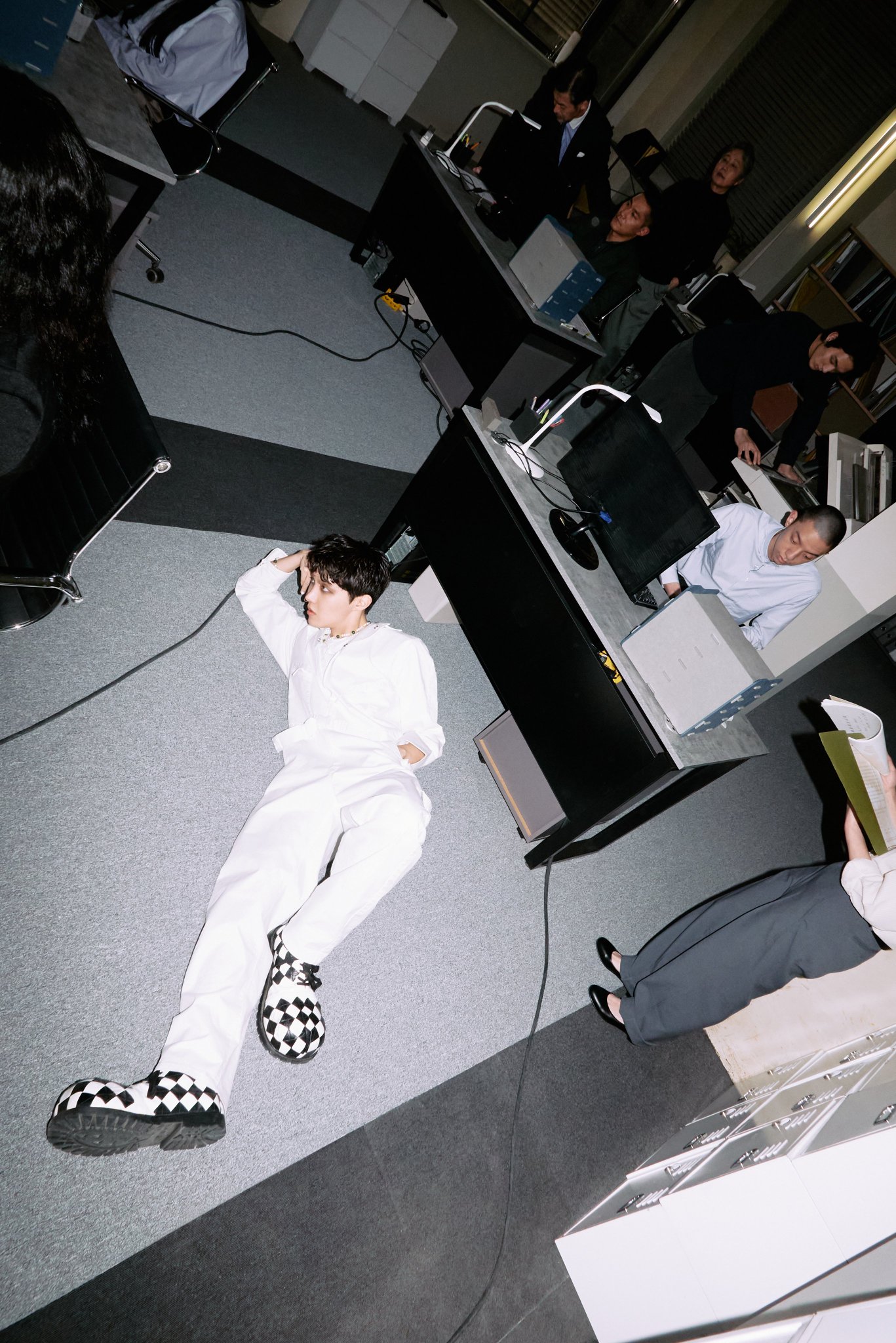 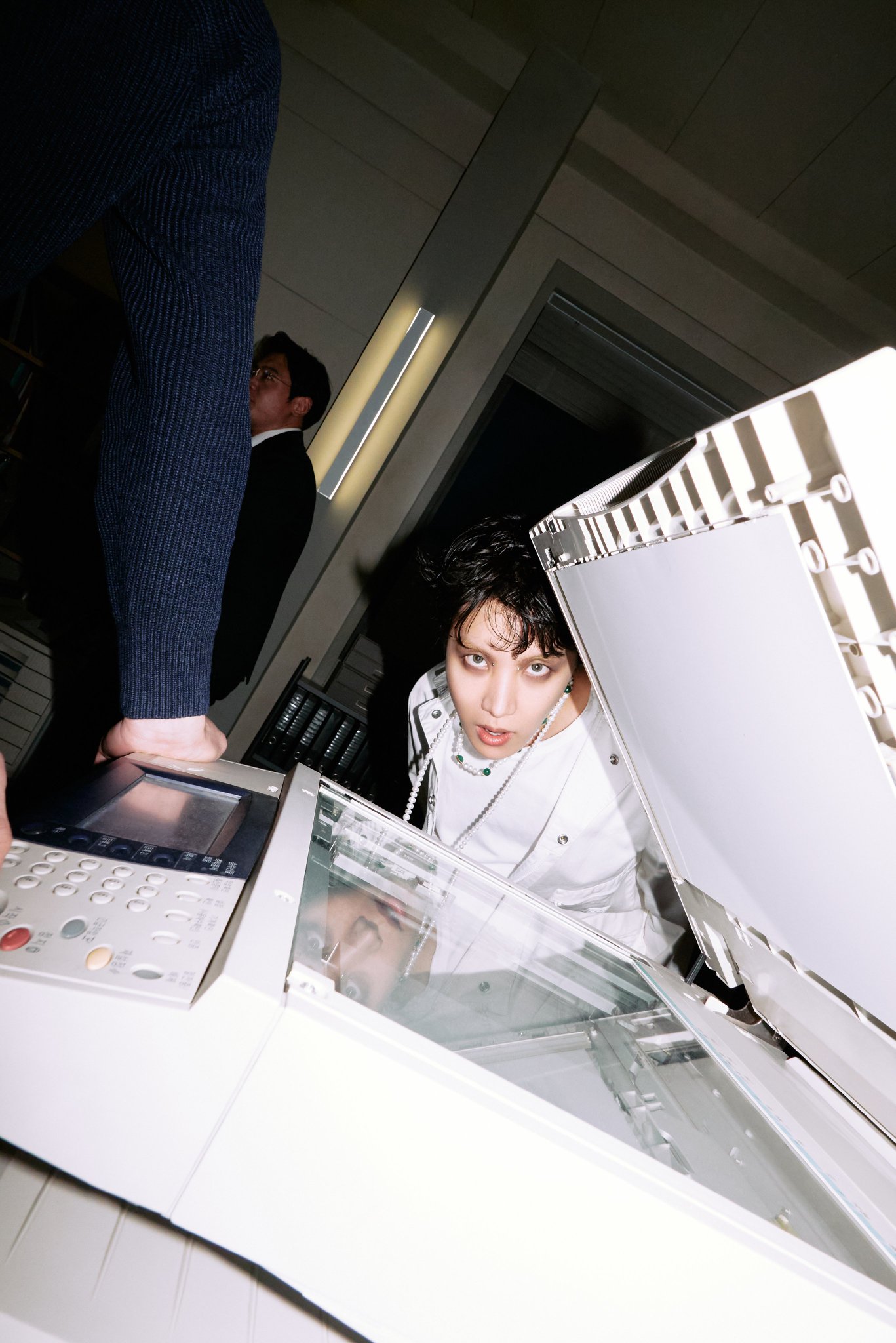 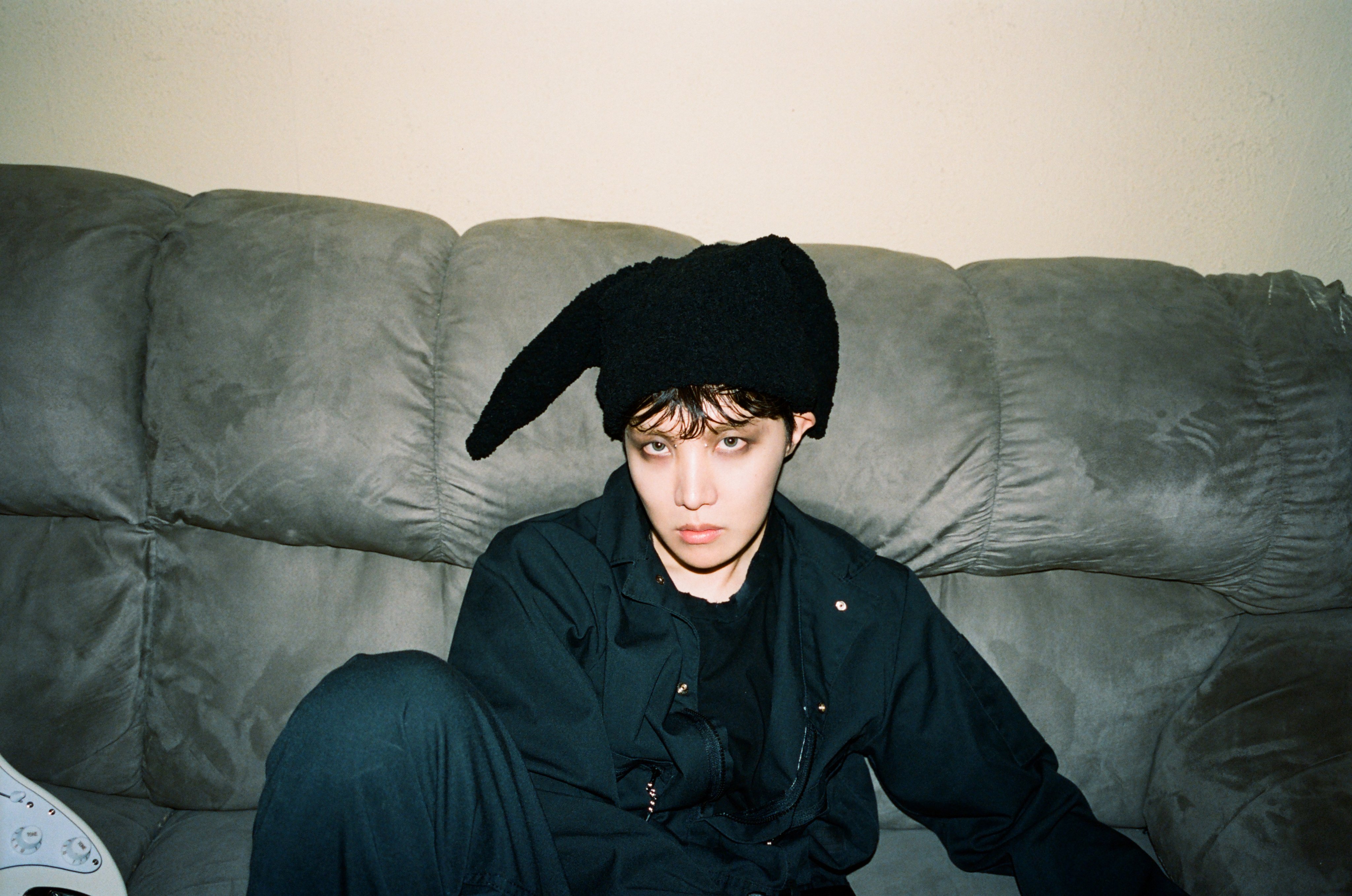 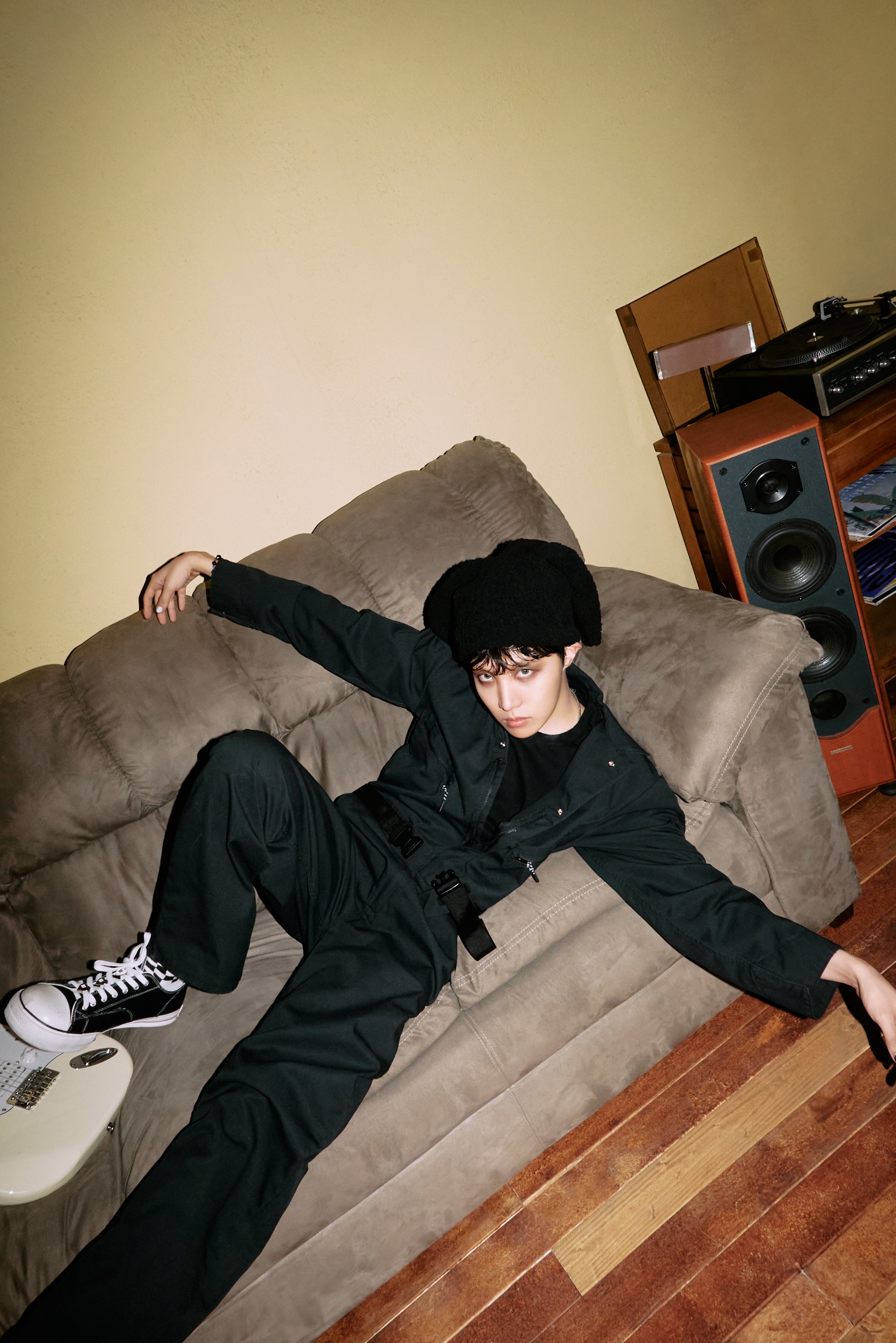 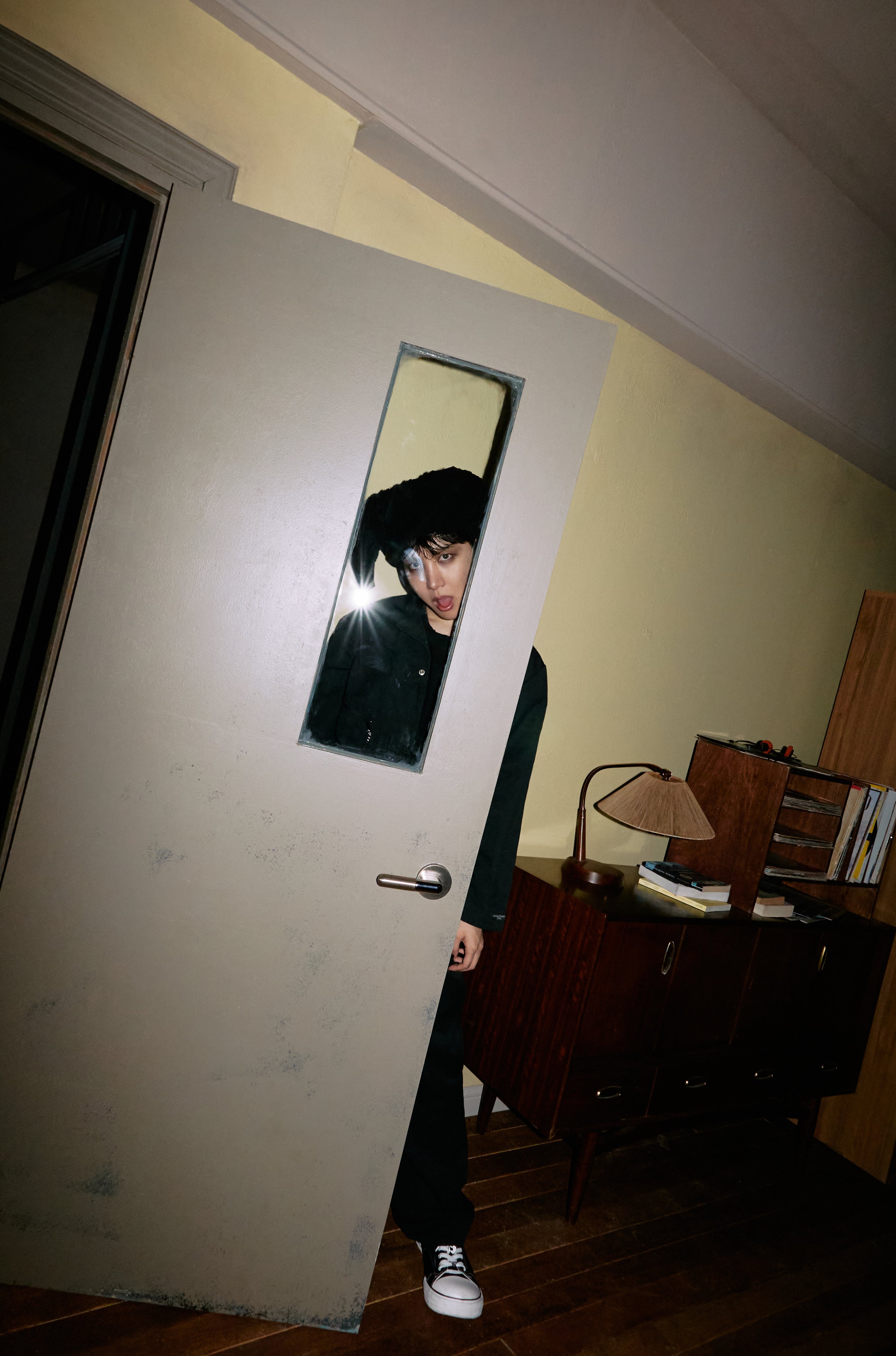 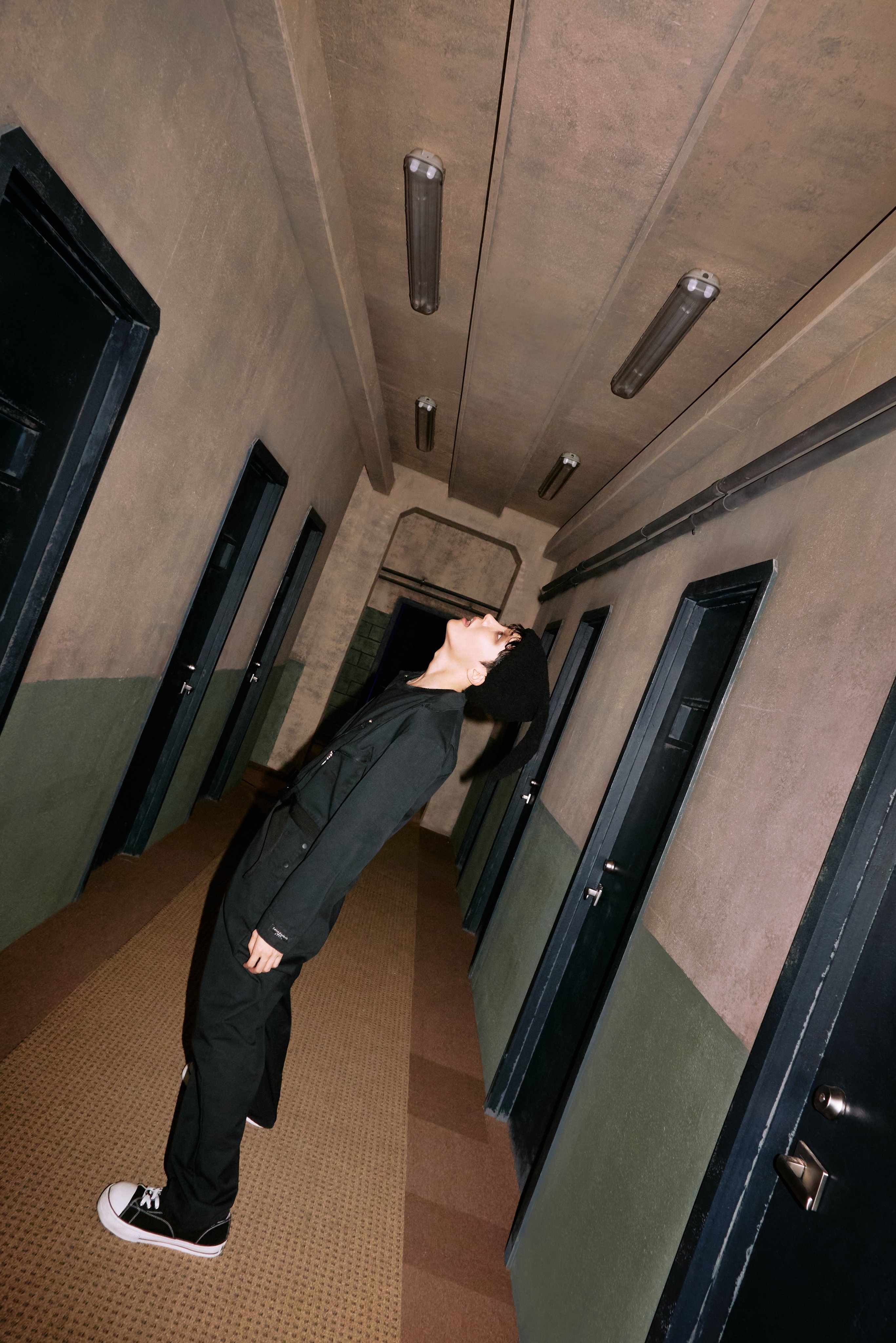 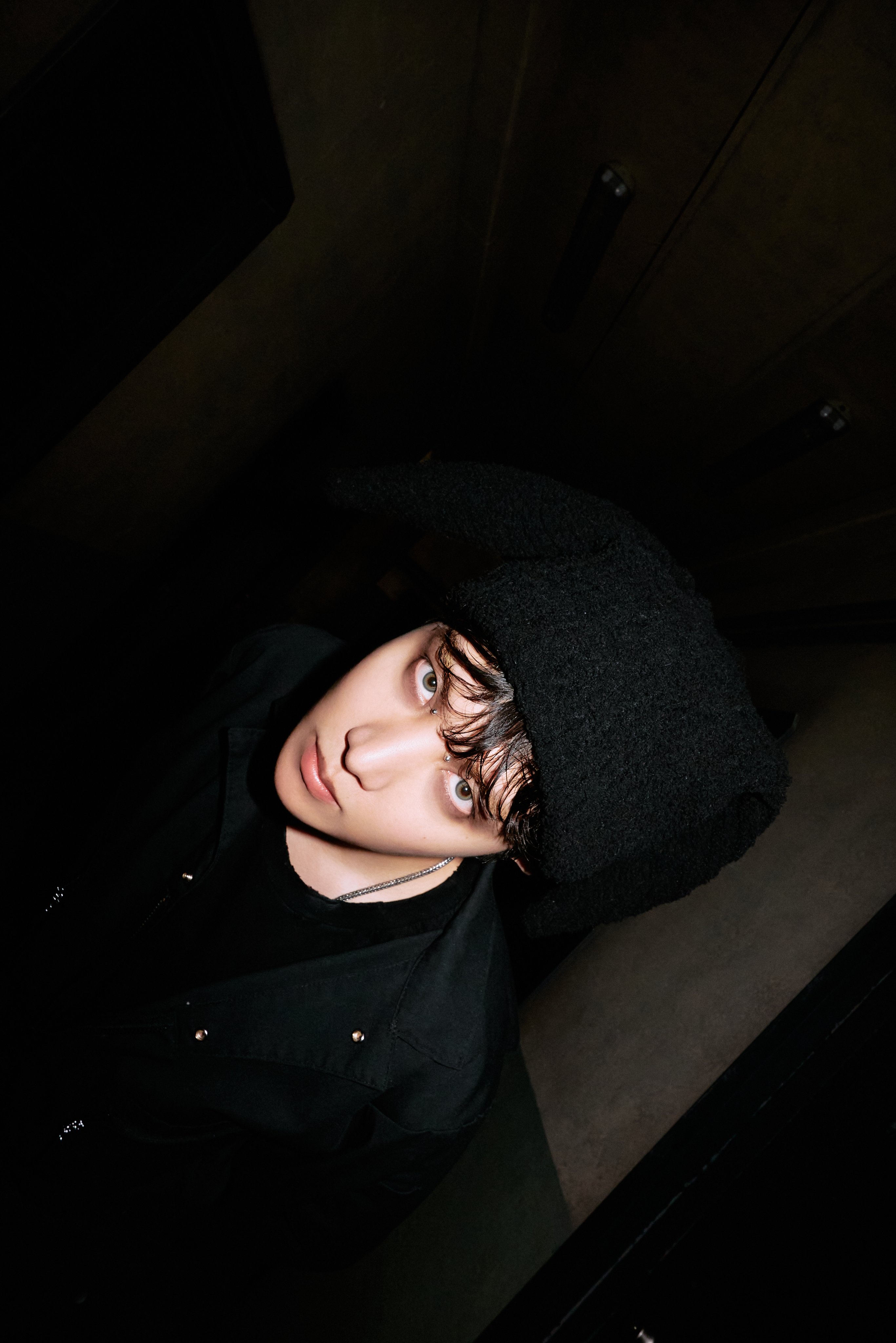 BTS’s J-Hope has shared a teaser for “MORE,” the first single off his upcoming solo album “Jack In The Box”!

As the pre-release track, “MORE” will drop on July 1, two weeks prior to the release of the rest of the album. Additional concept photos for “MORE” will be shared on June 28 and 29 at midnight KST.

Check out the first teaser here as well as J-Hope’s album cover for “Jack In The Box”! 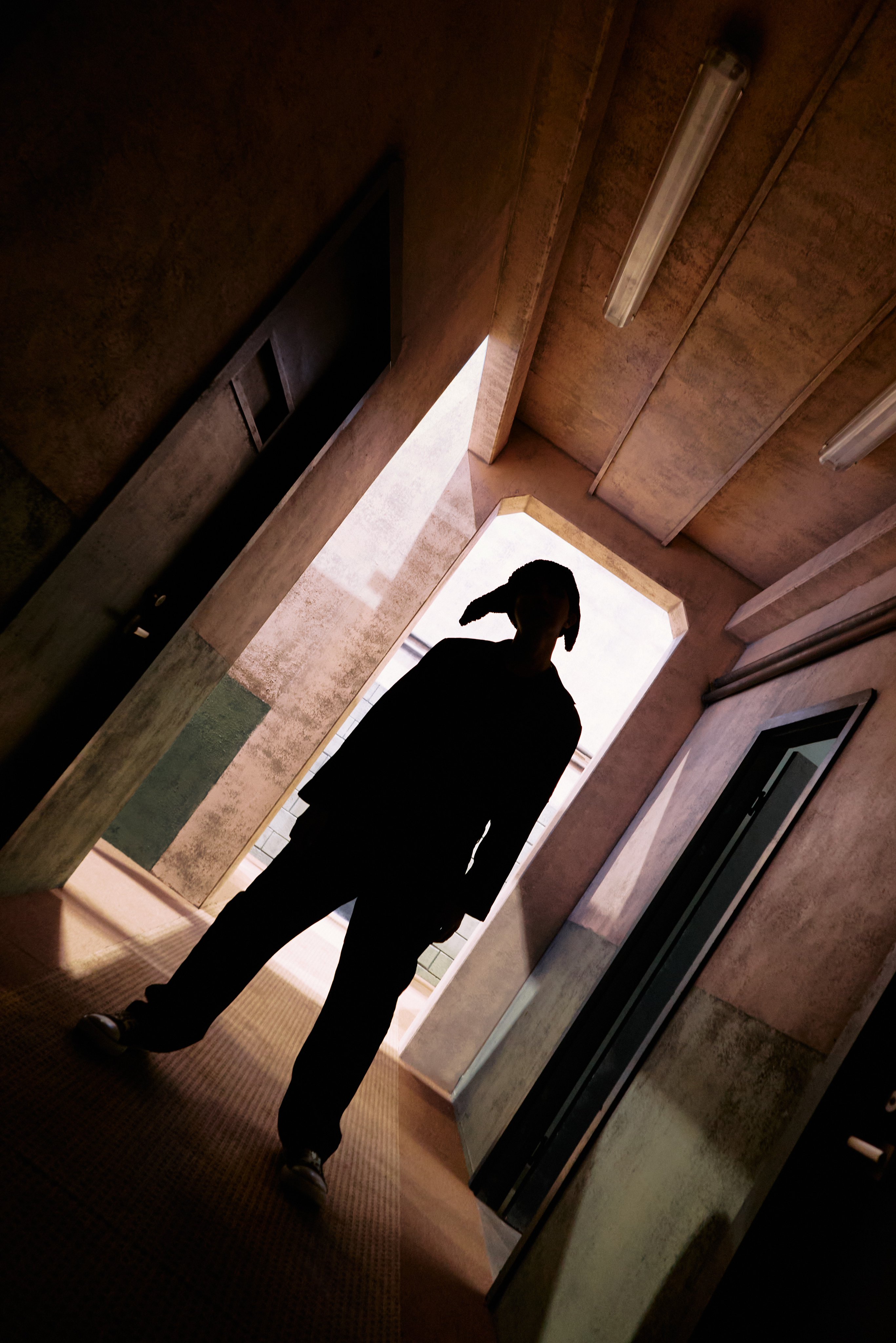 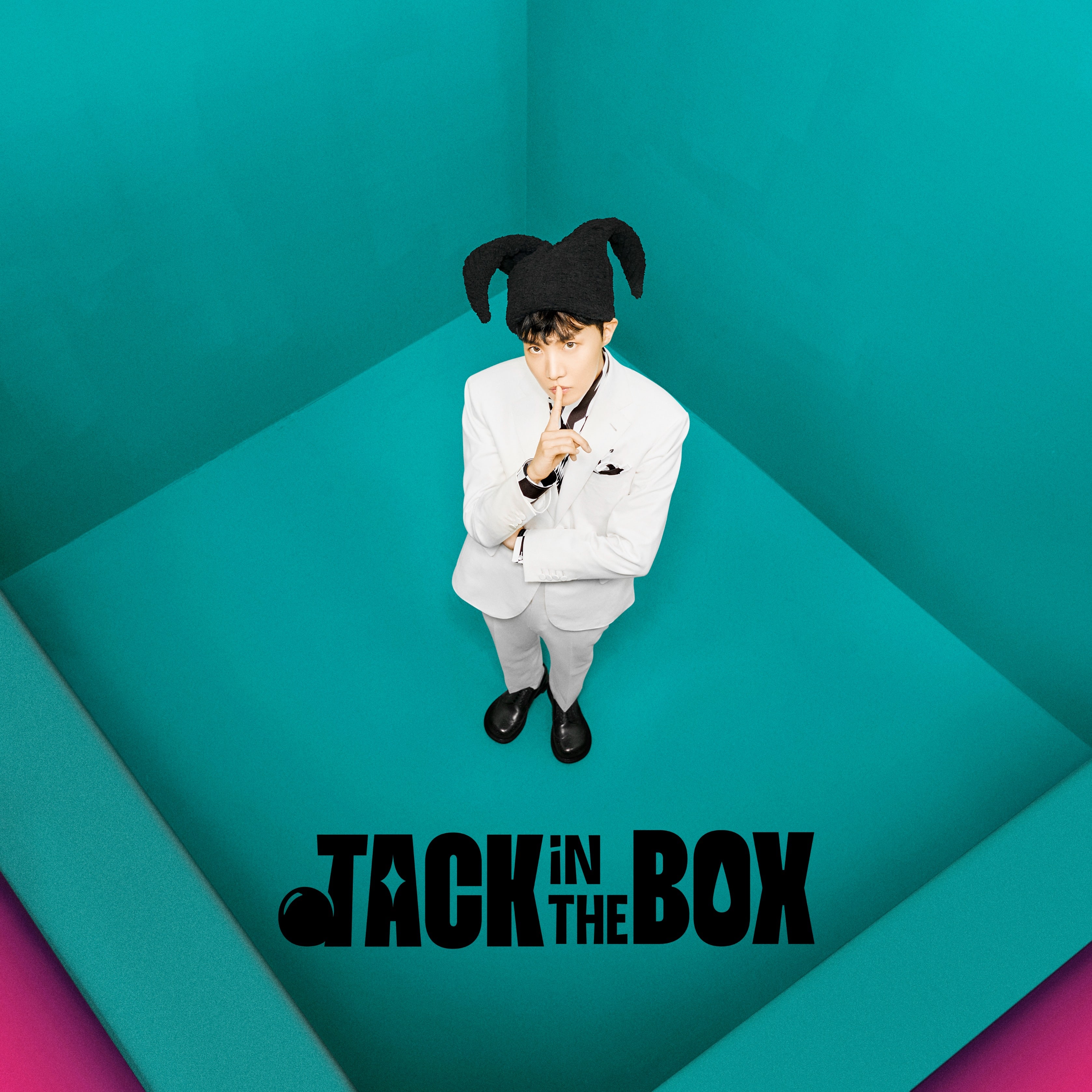 On June 26 at midnight KST, J-Hope released his first teaser for his upcoming solo album “Jack In The Box,” which is due out next month. As Big Hit Music previously confirmed, J-Hope will be the first of the BTS members to release an official solo album as they embark on the second chapter of their careers.

Big Hit Music also announced that ahead of the release of J-Hope’s album “Jack In the Box”—the title of which “represents his aspirations to break the mold and grow further”—he will be dropping a pre-release track on July 1 at 1 p.m. KST.

Two weeks later, on July 15 at 1 p.m. KST, “Jack In The Box” and the rest of the tracks on the album will be released.

J-Hope is also scheduled to take the stage as a headliner at the famous U.S. music festival Lollapalooza, where he will presumably be performing several of his new songs from the album, later in the month on July 31 local time.

Check out J-Hope’s first teaser video for “Jack In The Box” below!