GOT7’s Mark recently participated in a photo shoot and interview for Esquire magazine!

In the interview that took place in May, Mark revealed that he has been staying at various Airbnb properties after returning to South Korea in March. “Moving around once a month is enjoyable in its own way. I’m staying with friends whom I attended middle school with in the United States, so it’s even more fun,” he shared.

As his friends also accompanied him to the interview location, Mark talked about how they help him with his work. “One of them takes care of my schedule, like a manager. They also help me out with music,” he said. “Another one is my graphic designer and music video director.”

The interviewer also remarked on seeing Mark drive himself to the location. Mark explained with a laugh that it was a rental car. He added, “I don’t have a specific manager who takes care of me in Korea. If I need one I could just talk with the company, but I don’t really see the need. It’s nice to just go around by myself.” 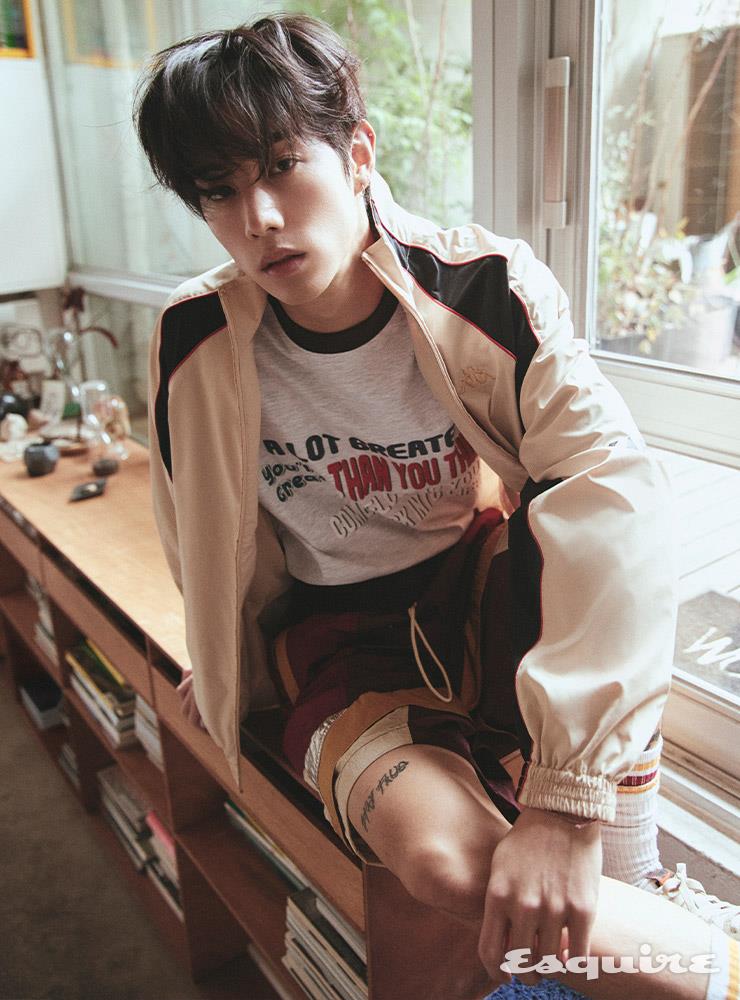 As Mark has spent much of his life in Korea, the country is like home to him. He shared his thoughts on learning Korean and how the language is so rich with expressions. “Sometimes when I speak in English, I know the word in Korean but I can’t think of the word in English,” he confessed. “I want to express this word in English, but there’s no exact way to express it. So when I’m talking with my friends sometimes I just shout out, ‘What is that word!'”

As for what he has been up to the past few months, Mark answered that he spent much of his time doing photo shoots and preparing for GOT7’s comeback. Although rumors had spread that they would be breaking up after leaving JYP Entertainment last year, Mark said with assurance that they had no intentions of going their separate ways.

He continued, “After leaving the company, we decided to do what we wanted to do for a year and then regroup. So Yugyeom and BamBam released albums and Jinyoung did some acting. We did everything we wanted to for one year without holding back.” 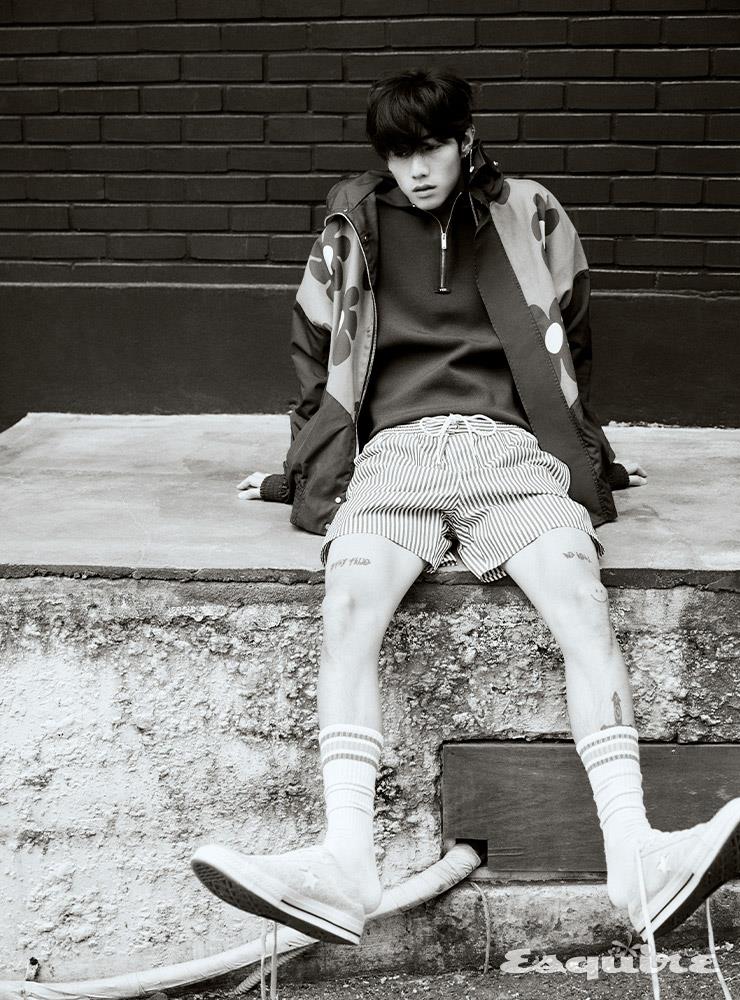 With the members in different countries, the time zones lead to some trouble for Mark, who was the only one in a time zone that was hours apart from the others. “After waking up, I’d have hundreds of messages,” he revealed with a laugh. “We tried to discuss things together when we were all awake.”

Despite being the last to see a lot of messages, Mark said that the members always waited for him to share his opinions. He said, “Since we were all spread out, there were times where the members in Korea would have meetings together. However, they would share the content of those meetings through messages and get our approval. We usually reach a decision when four of us agree. Since there’s seven of us, we decided that if four of us agree then we shouldn’t complain. I also didn’t have any complaints with that.”

Even so, there were times when all the members came to unanimous decisions. As an example, Mark revealed, “Our logo. Also, the title track for our album was decided in one go, just like that!”

GOT7’s new album came one year and six months after their last physical album. The group went for a simple green cover embellished with their group name, which Mark said was to show that ‘this album is us.’ He added, “This is the music we want to do and we’re going to keep doing it as seven members.”

If you haven’t already, check out GOT7’s music video for “NANANA” here! 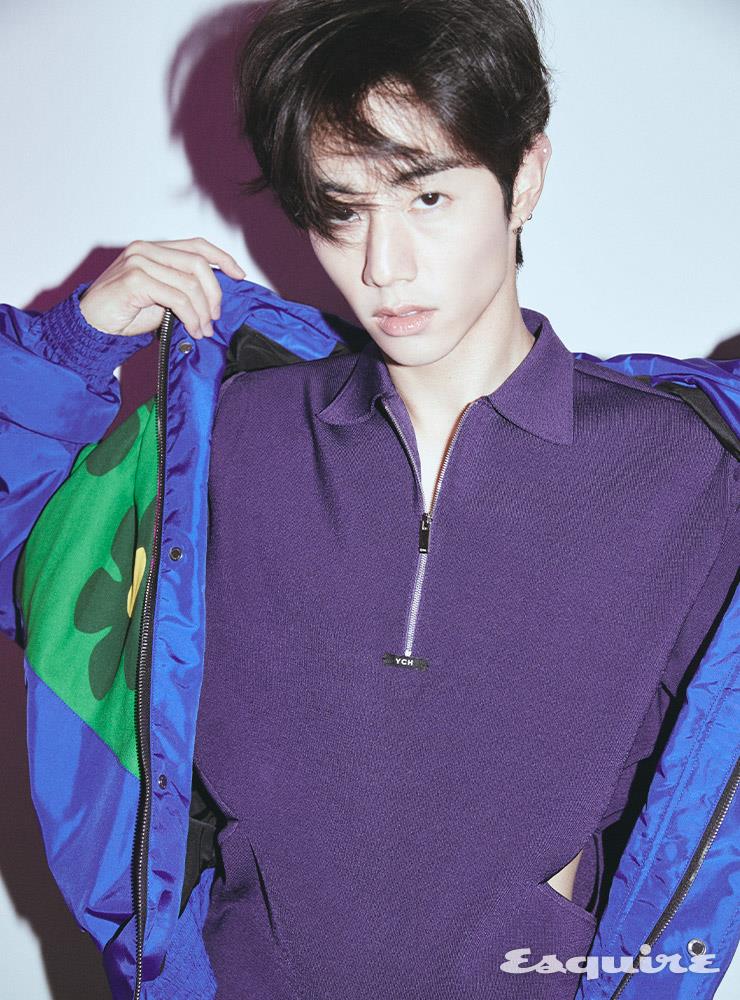 GOT7
Esquire
Mark
How does this article make you feel?