GOT7’s Youngjae is heading abroad on tour next month!

After kicking things off with two nights of concerts at Bangkok’s CentralWorld Live Hall on July 16 and 17, Youngjae will perform at Manila’s New Frontier Theater on July 23 and Singapore’s Marina Bay Sands Theatre on July 31.

Ticket sales will begin on July 2, and further details for the tour will be announced at a later time. 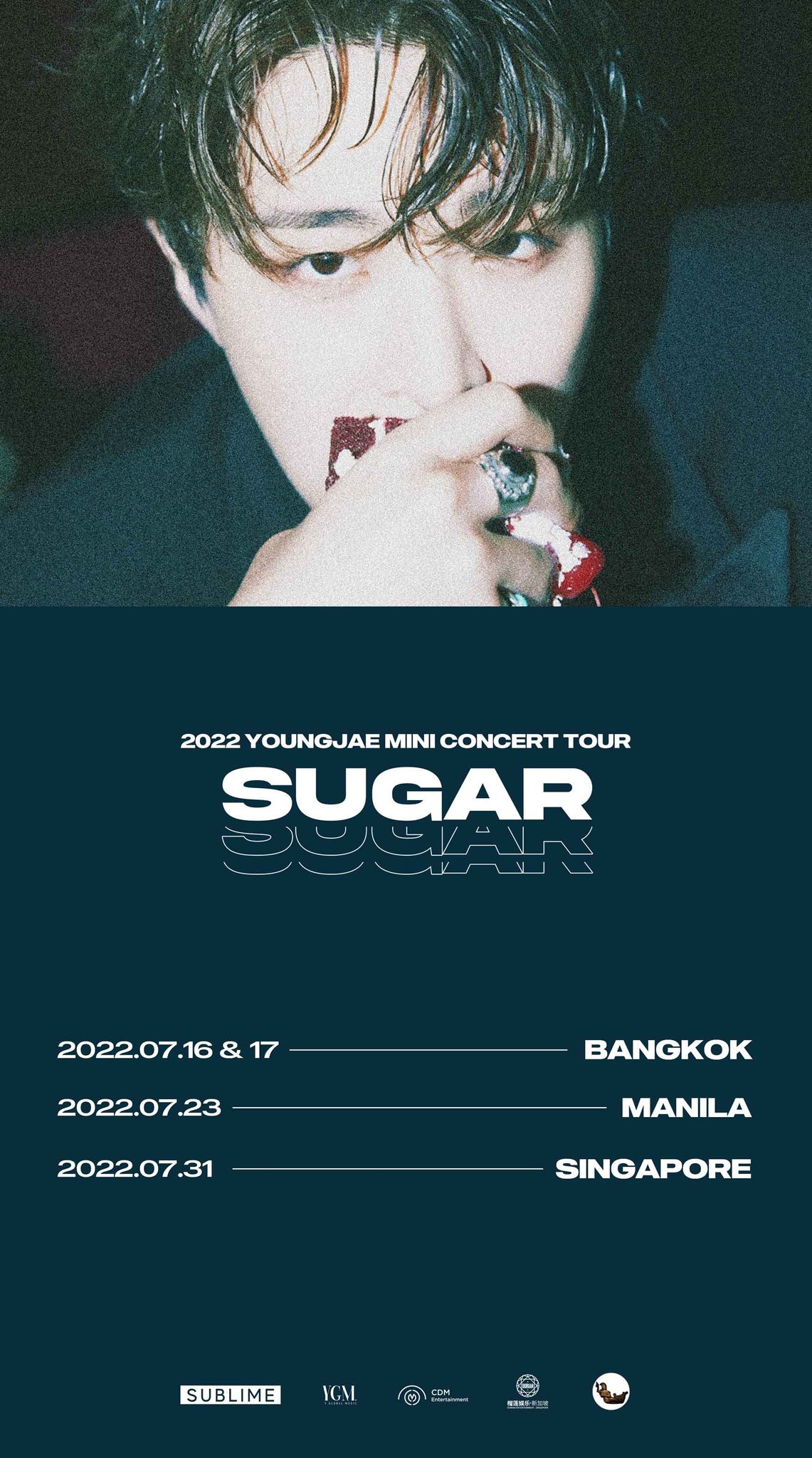 Are you excited for Youngjae’s upcoming mini concert tour?

GOT7
Youngjae (GOT7)
How does this article make you feel?