Seo In Guk, Oh Yeon Seo, And Kwak Si Yang End Up At The Same Place In “Café Minamdang”

tvN’s upcoming drama “Café Minamdang” has shared an intriguing sneak peek ahead of its premiere!

Based on the popular web novel of the same name, “Café Minamdang” is a comedy-mystery starring Seo In Guk as Nam Han Joon, a fraudulent male shaman who used to be a profiler. Oh Yeon Seo will play Han Jae Hee, a detective in the violent crimes unit who is passionate about justice, while Kwak Si Yang will play Gong Soo Chul, a barista at Café Minamdang.

The newly released stills depict Nam Han Joon and Gong Soo Chul meeting Oh Yeon Seo for the first time. Nam Han Joon regards Oh Yeon Seo with coldness, whereas Gong Soo Chul stares at her with a suspicious gaze. Han Jae Hee looks flustered by their unpredictable reactions, and they engage in a subtle war of nerves. The three end up working on the same case that seems to become more and more mysterious as they try to solve it. It will be intriguing to see how their relationship changes and what kind of chemistry they’ll portray as they try to find a solution. 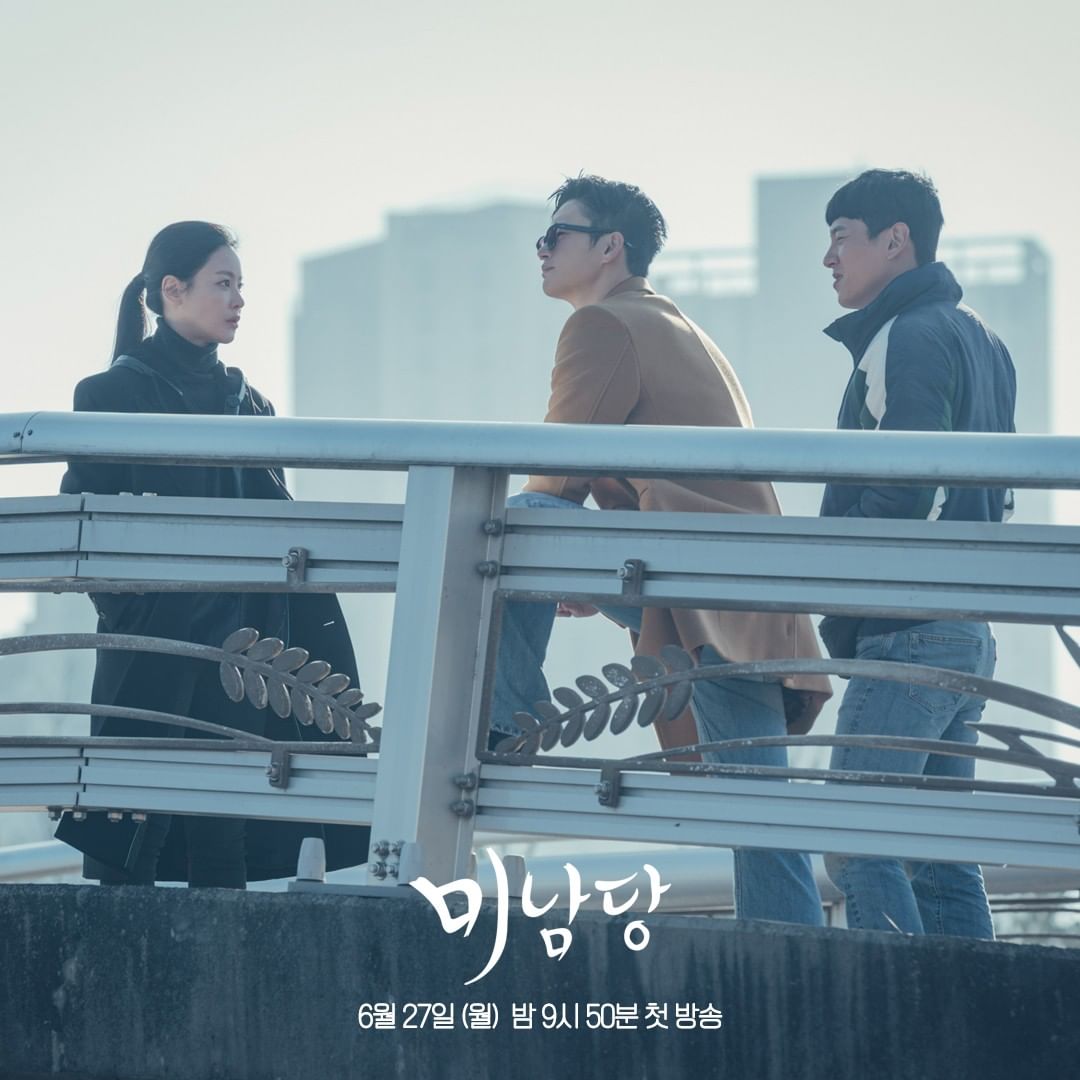 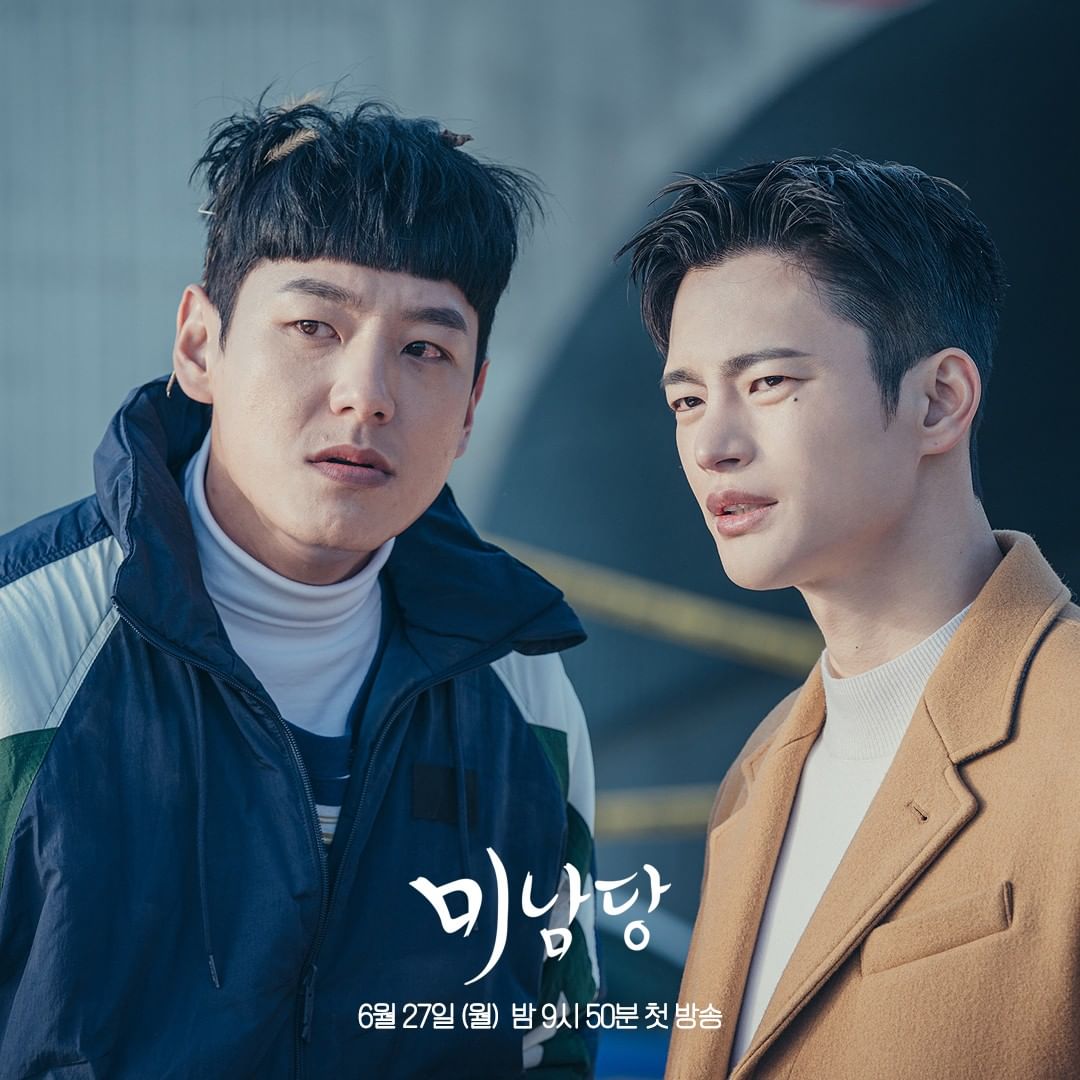 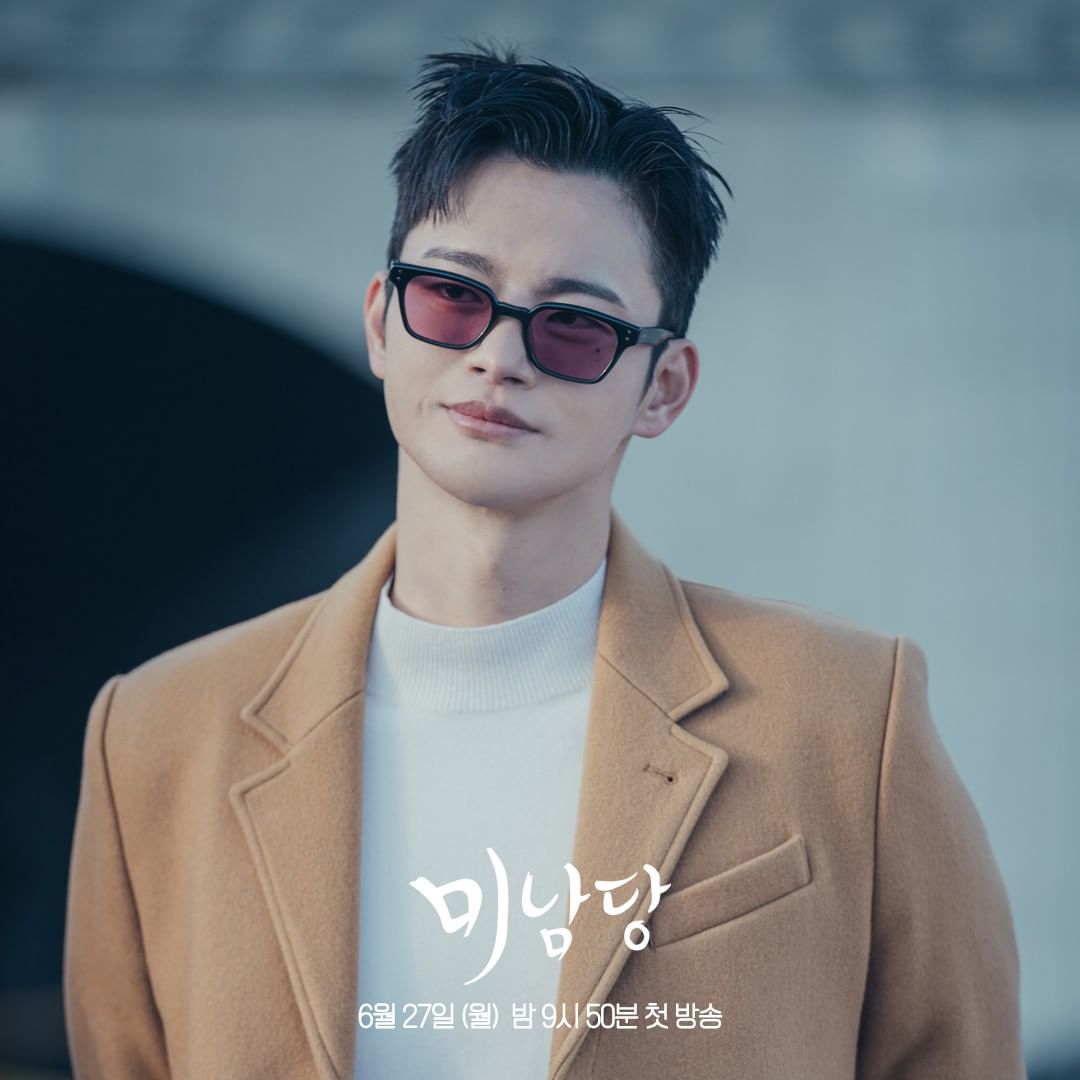 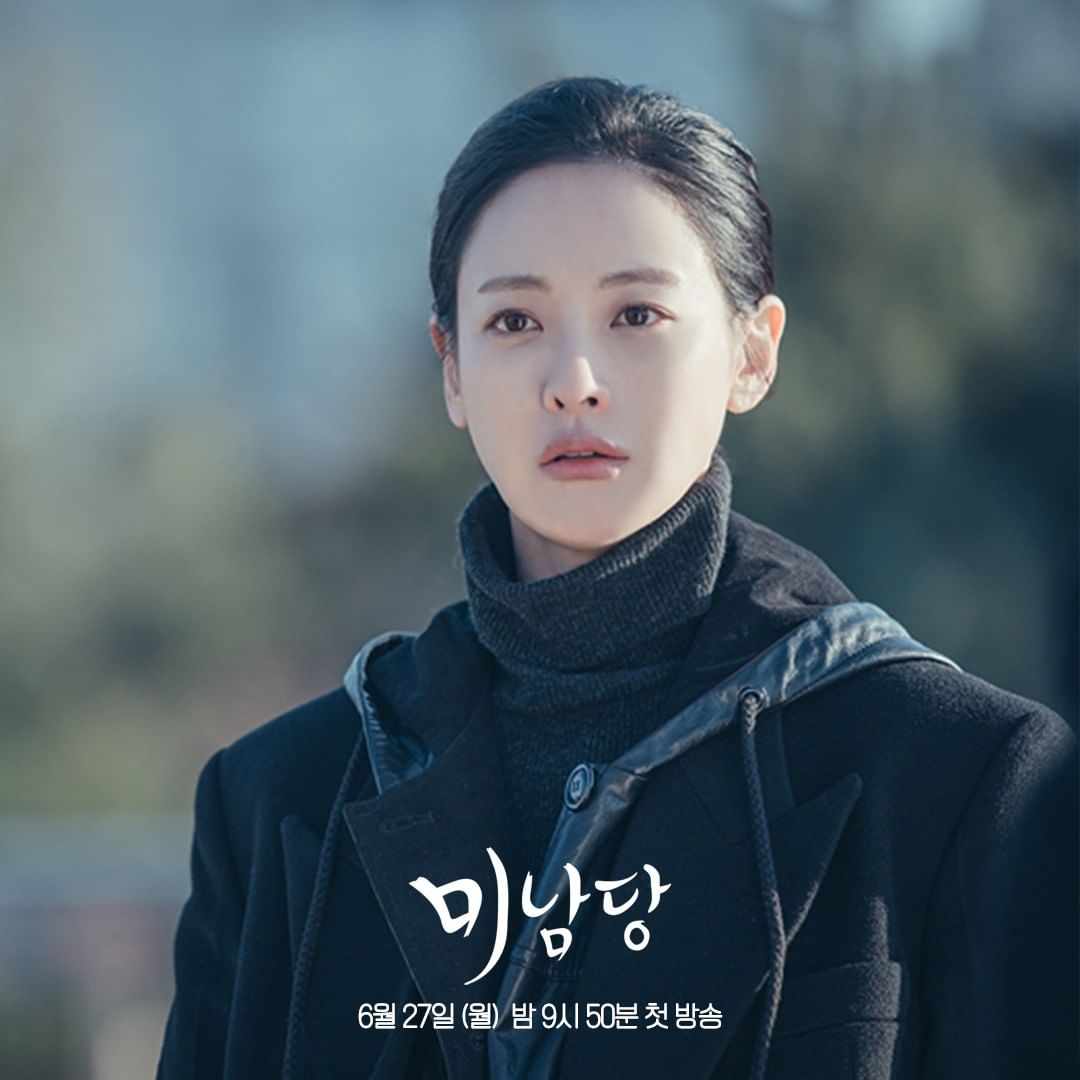 The drama’s producers remarked, “Nam Han Joon, Han Jae Hee, and Gong Soo Chul will meet in the first episode through an important event. The atmosphere of the three people facing each other in an unusual situation will be one of the comical moments in the drama. In particular, please look forward to the mysterious comic investigation process that will be created by Seo In Guk, Oh Yeon Seo, and Kwak Si Yang, and we hope you will not miss the first episode that airs today.”

In the meantime, watch Oh Yeon Seo in “Hwayugi” on Viki: