“Jinxed At First” Previews Uneasy Tension Between Na In Woo, Seohyun, And Ki Do Hoon

Get ready for some tense encounters in the upcoming episode of “Jinxed at First”!

The newly released photos capture Seul Bi and Sun Min Joon meeting each other again. The atmosphere is thick with seriousness, and Seul Bi’s eyes are filled with anxiousness for some reason. Notably, her emotions are fluctuating all over the place, piquing curiosity about their conversation that took place in a taut mood. 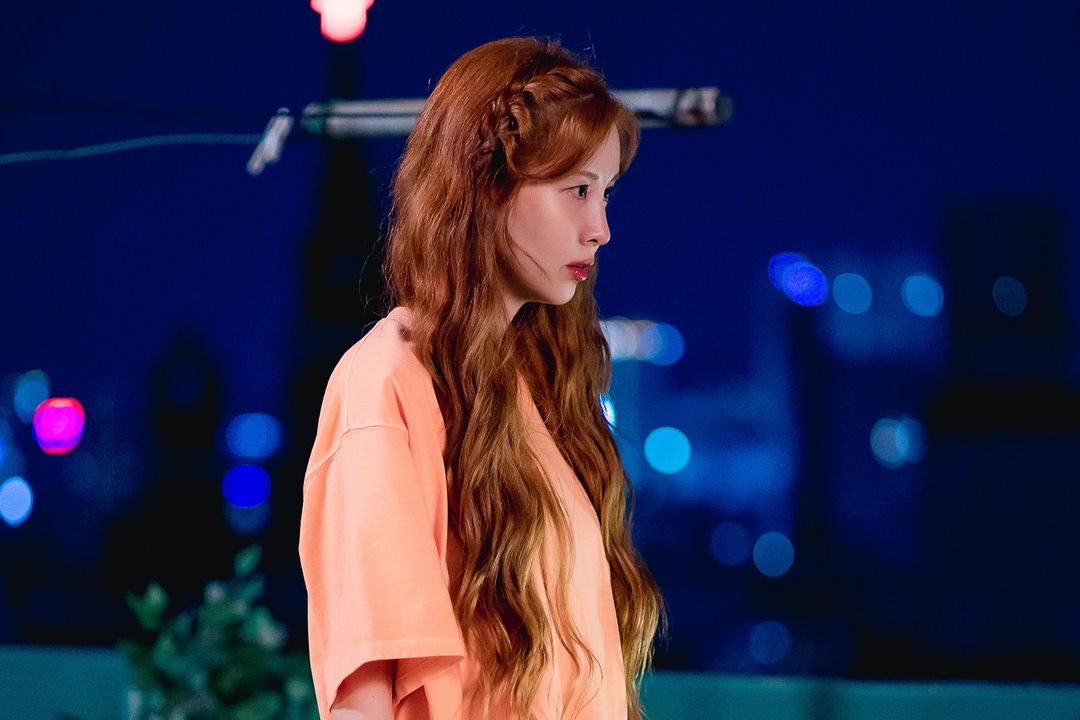 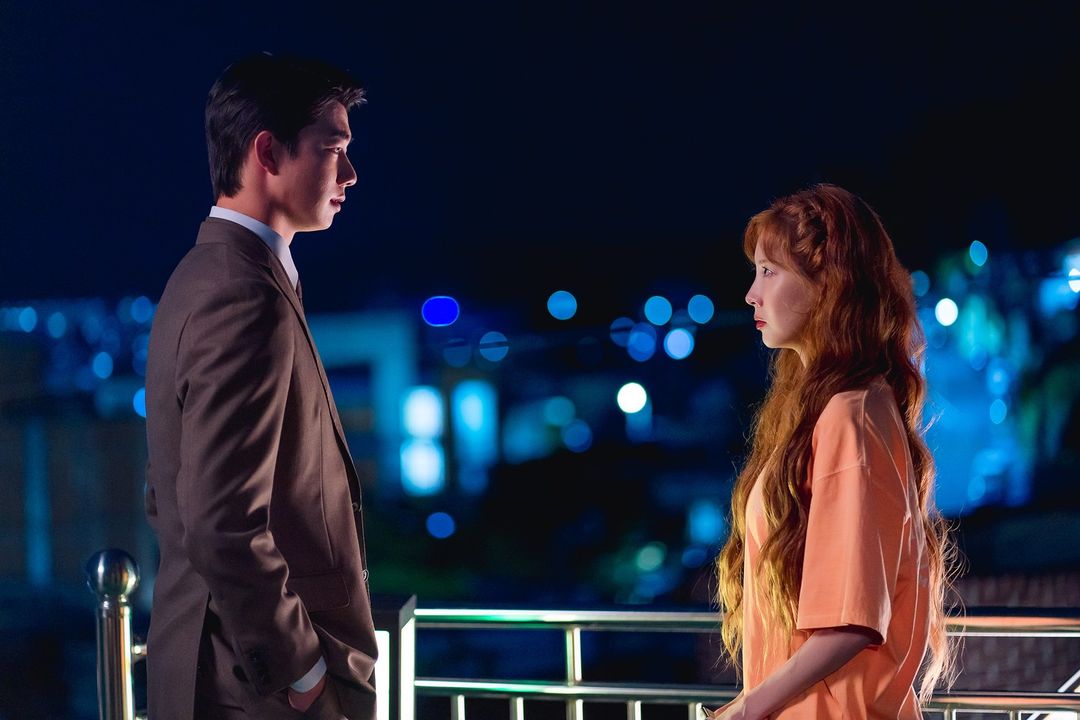 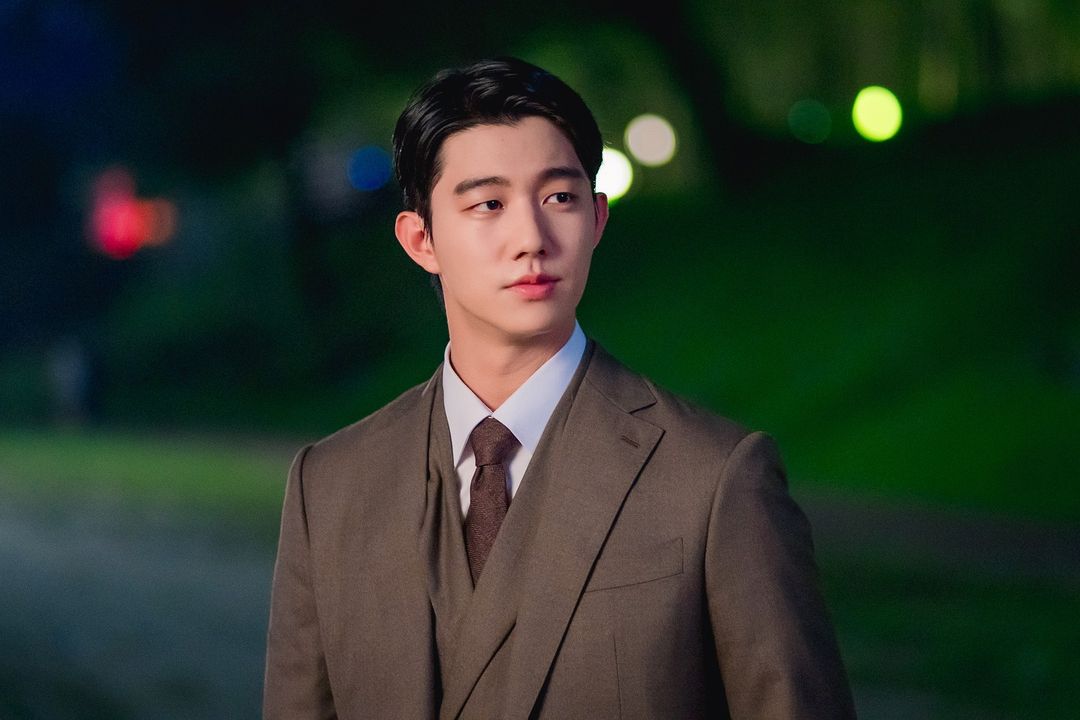 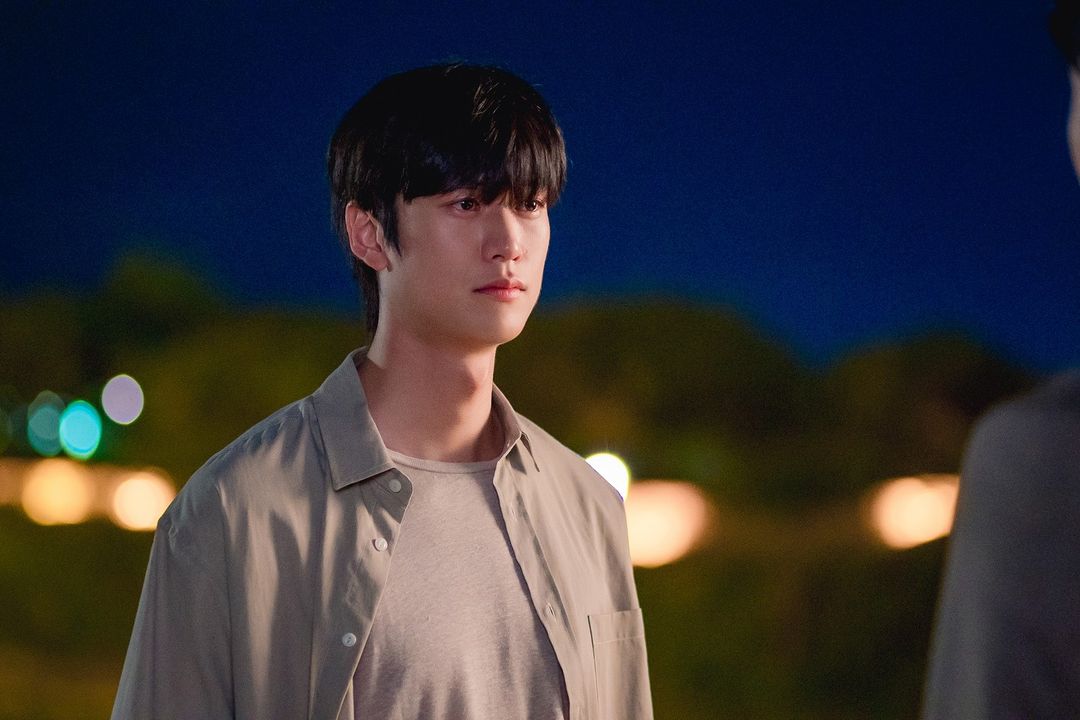 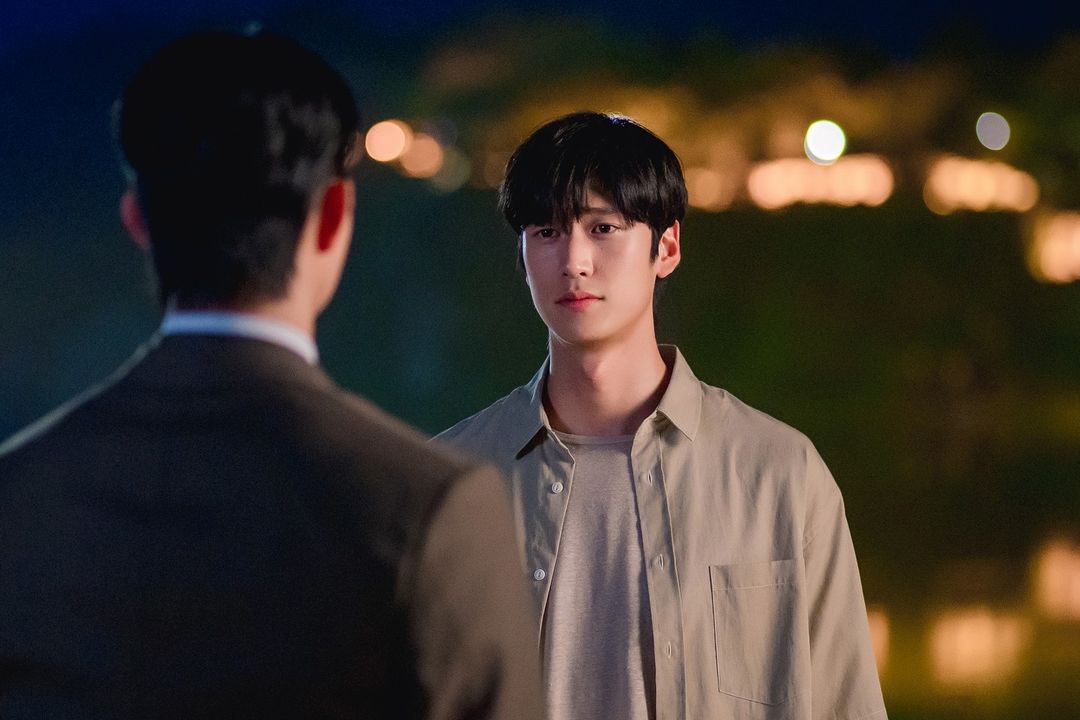