The newly released stills capture team leader Han Jae Hee and her team with deep dark circles under their eyes as they’re unable to tear their eyes away from the computer. They concentrate deeply on finding evidence, raising questions about what will happen in the upcoming episode. 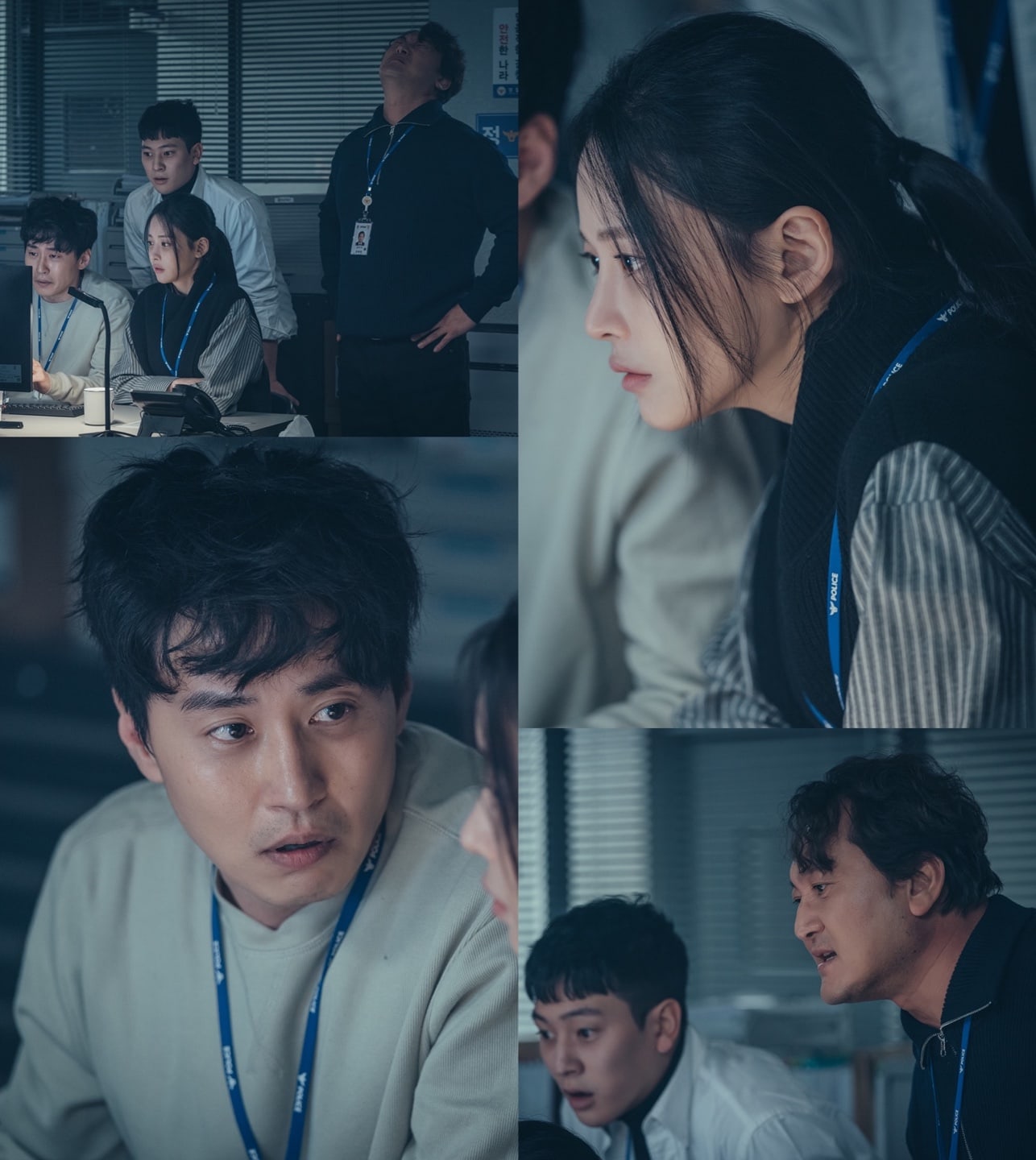 In the meantime, watch Oh Yeon Seo in “Hwayugi“: