“Today’s Webtoon” is a Korean remake of the popular 2016 Japanese drama “Sleepeeer Hit!” The drama will tell the story of On Ma Eum (Kim Sejeong), a former judo athlete who joins Neon Webtoon’s editorial department as a new employee and struggles to mature into a true webtoon editor amidst South Korea’s competitive webtoon industry.

Kim Kap Soo plays webtoon author Baek Eo Jin, a legend in the industry who has written the martial arts hero manhwa “Dragon” for over 30 years. Although he experienced the industry’s transition from manhwa into webtoons, he still suits the title of a manhwa author more. Always looking over his assistants’ projects and supporting their debuts, he has a positive reputation within the industry. 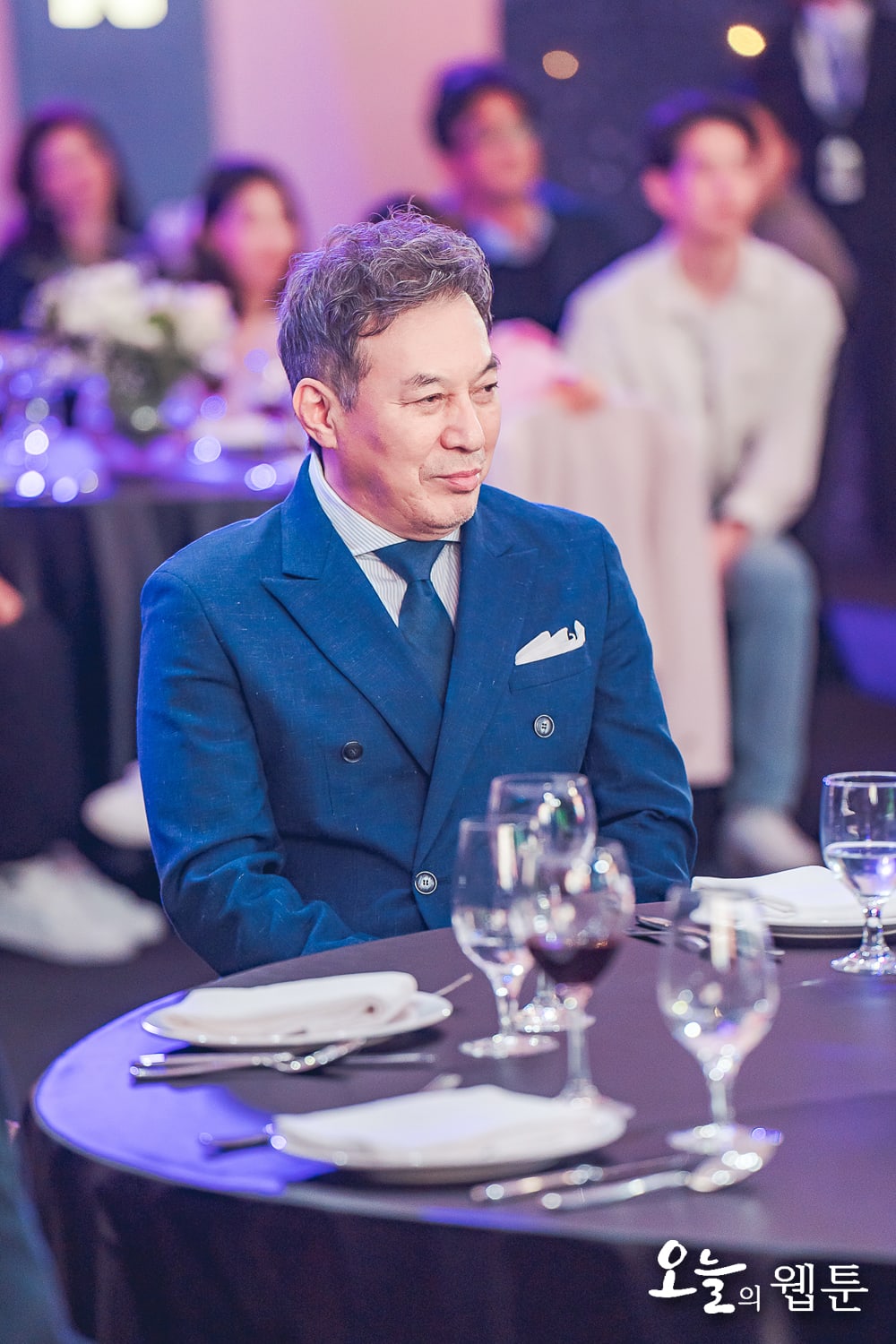 Highlight’s Son Dongwoon plays Oh Yoon who is also known as the webtoon author “Yojeum” (meaning “nowadays” in Korean). In addition to his webtoon becoming greatly popular, he rose to stardom when his good looks were simultaneously revealed. Since then, Oh Yoon has starred on television shows and become a famous celebrity entertainer. However, being sincere about his work, he suddenly halts all his broadcast activities and dives into preparation for his next project. 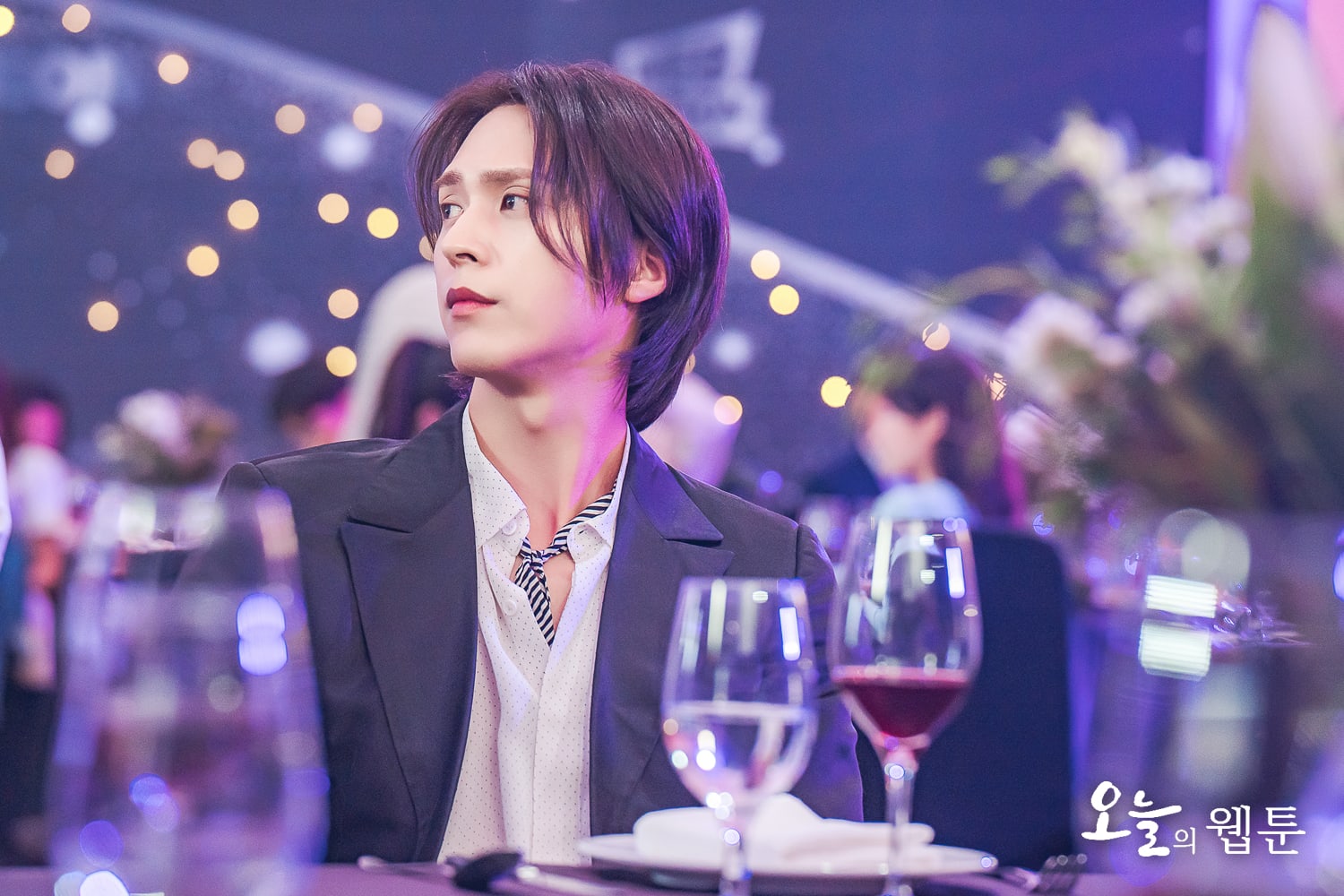 The production team shared, “Acting master Kim Kap Soo and Son Dongwoon, who will show off his potential as an acting idol, have transformed into webtoon authors. The process of them each facing problems and resolving them will deliver laughter and touch viewers. Please look forward to it a lot as viewers will be able to see the everyday lives of webtoon authors that weren’t previously known before.”

Along with the diverse webtoon writers, “Today’s Webtoon” will also feature various superiors working at On Ma Eum’s company Neon Webtoon. Park Ho San plays editor-in-chief Jang Man Chul who has 20 years of experience. Although he seems like an oddball, he has a keen eye for finding talented authors and also has great character, even causing authors he signs with to follow him when he switches to a different platform. He is a great mentor, and he will guide On Ma Eum to grow into a great editor after noticing her potential. 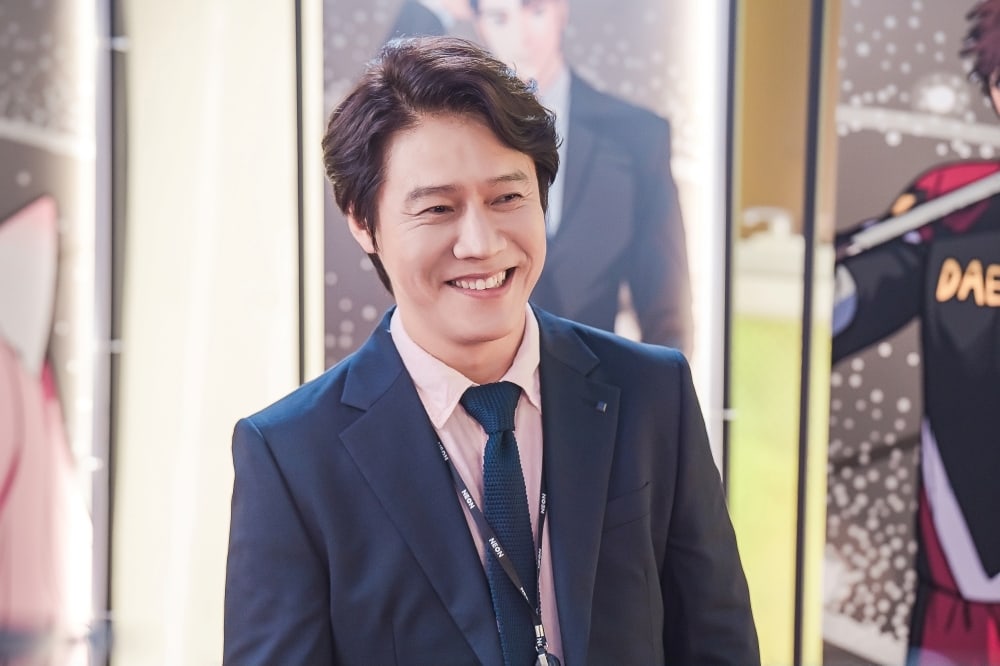 Yang Hyun Min plays Kwon Young Bae who is ranked No. 3 within the editorial department following Seok Ji Hyung (Choi Daniel). However, unlike Jang Man Chul and Seok Ji Hyung, he considers hit projects and good money-making works to be the best rather than having sincere love for webtoons. Only taking skills into consideration, Kwon Young Bae has dashed the dreams of many rookie authors. As a person who puts money first, viewers are curious to see what he will be able to teach On Ma Eum. 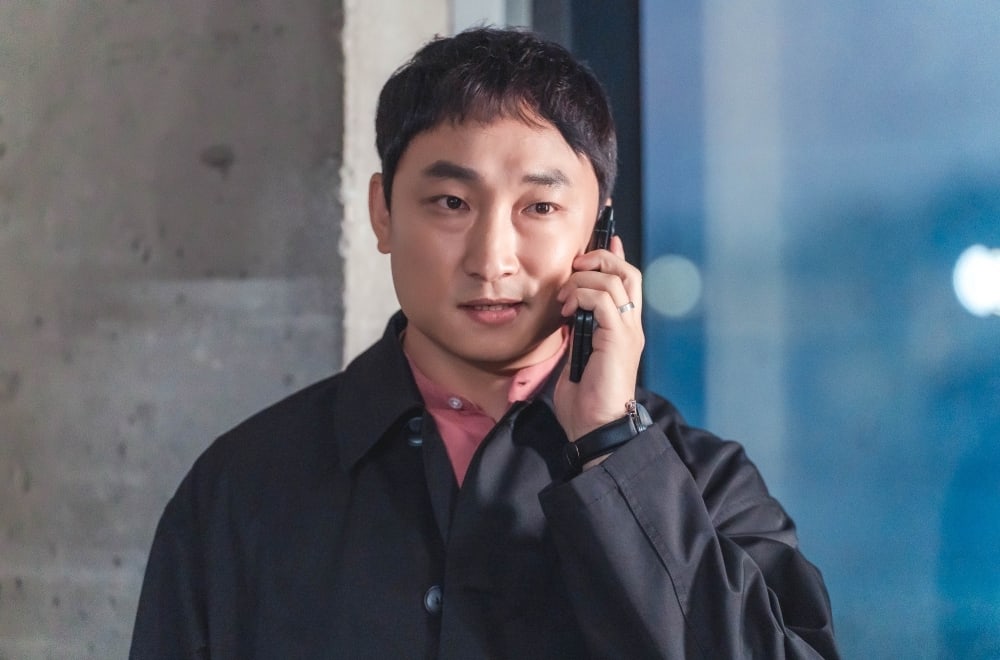 Ha Do Kwon plays the ambitious Heo Kwan Young who is in charge of all the content services with Neon’s portal site. He covets the position of executive director at Neon, and he will be a difficult superior for On Ma Eum to deal with. Heo Kwan Young will also have conflict with Jang Man Chul who wants to protect the editorial department. 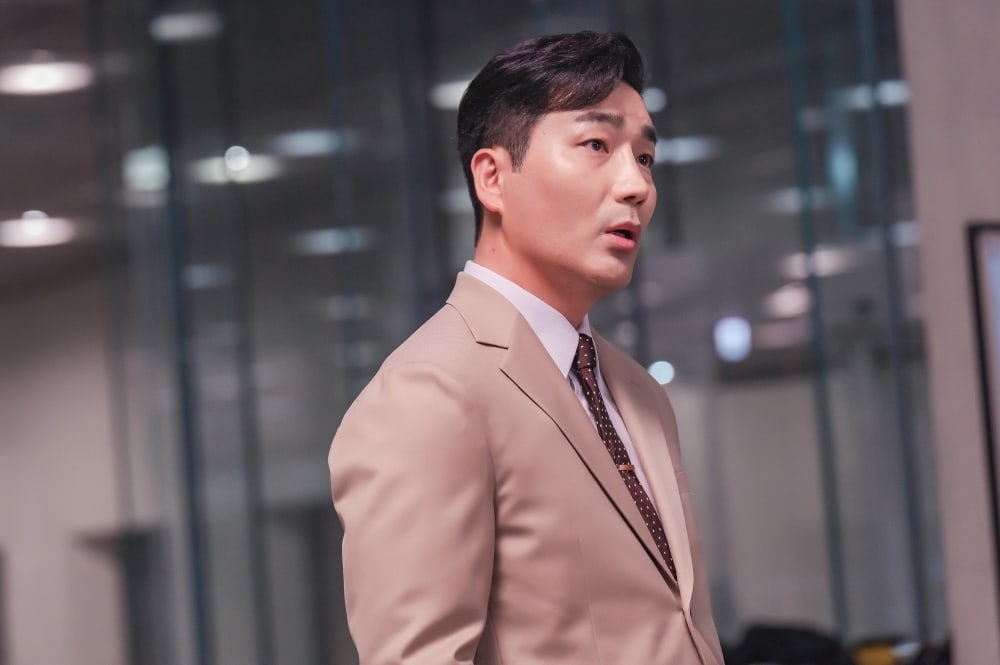 While waiting, watch Ha Do Kwon in “Sh**ting Stars” below: