“Jinxed at First” shared a new preview of the upcoming episode!

On the previous episode, Gong Soo Kwang carried a drunken Seul Bi on his back. When they arrived at his house, she shocked him with a sudden kiss, and he clutched onto his fluttering heart as he tried to calm himself down.

The newly released stills share a glimpse of Gong Soo Kwang and Seul Bi’s trip to Busan. One photo depicts the strange atmosphere between them as they face each other in a tent. Seul Bi is leaning towards him with an excited expression, and she can’t hide her devotion to him. However, Gong Soo Kwang is trying to remain calm as he gazes at her, creating subtle tension. It seemed like their romance was about to blossom even more, but their conflicting attitudes increase anticipation for tonight’s broadcast. 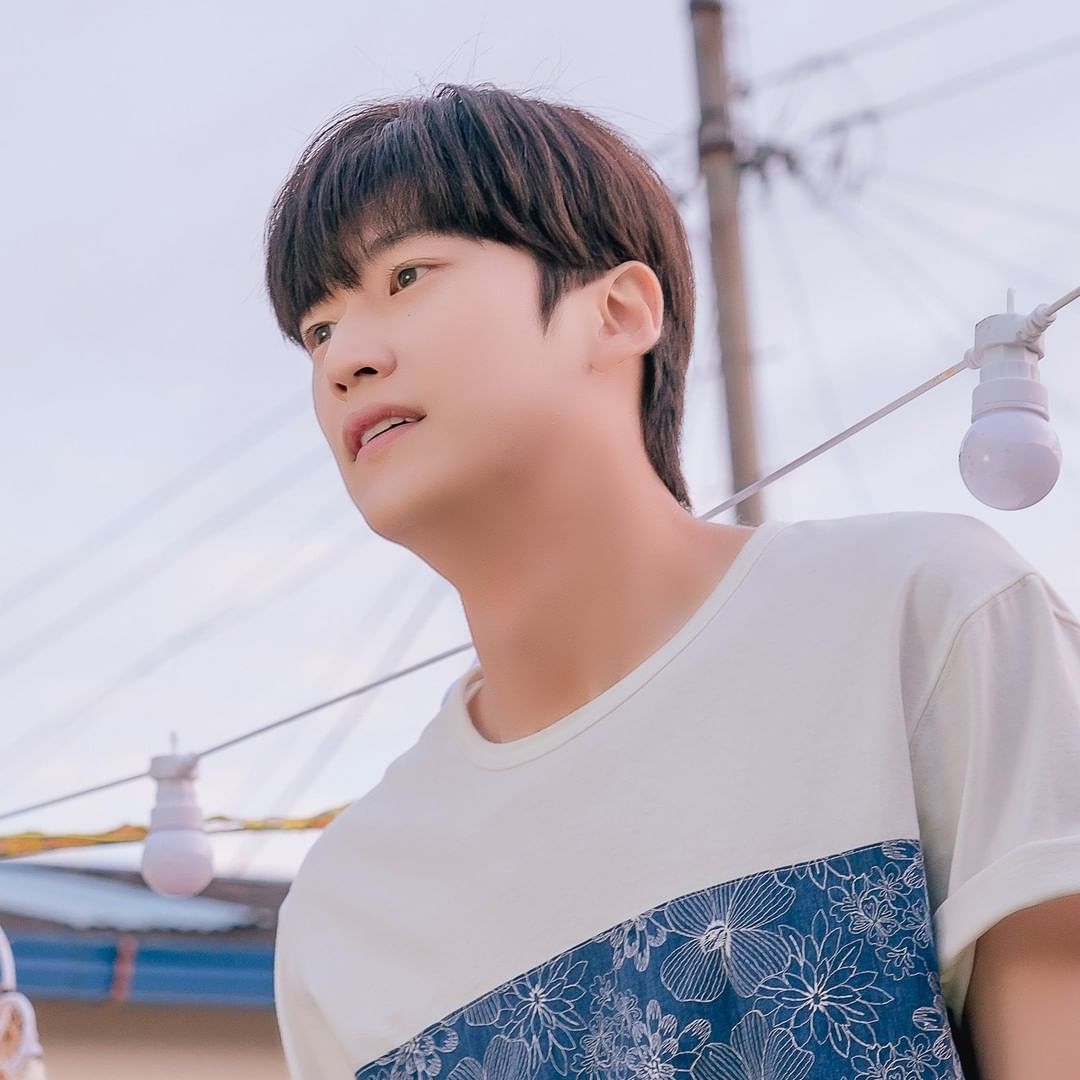 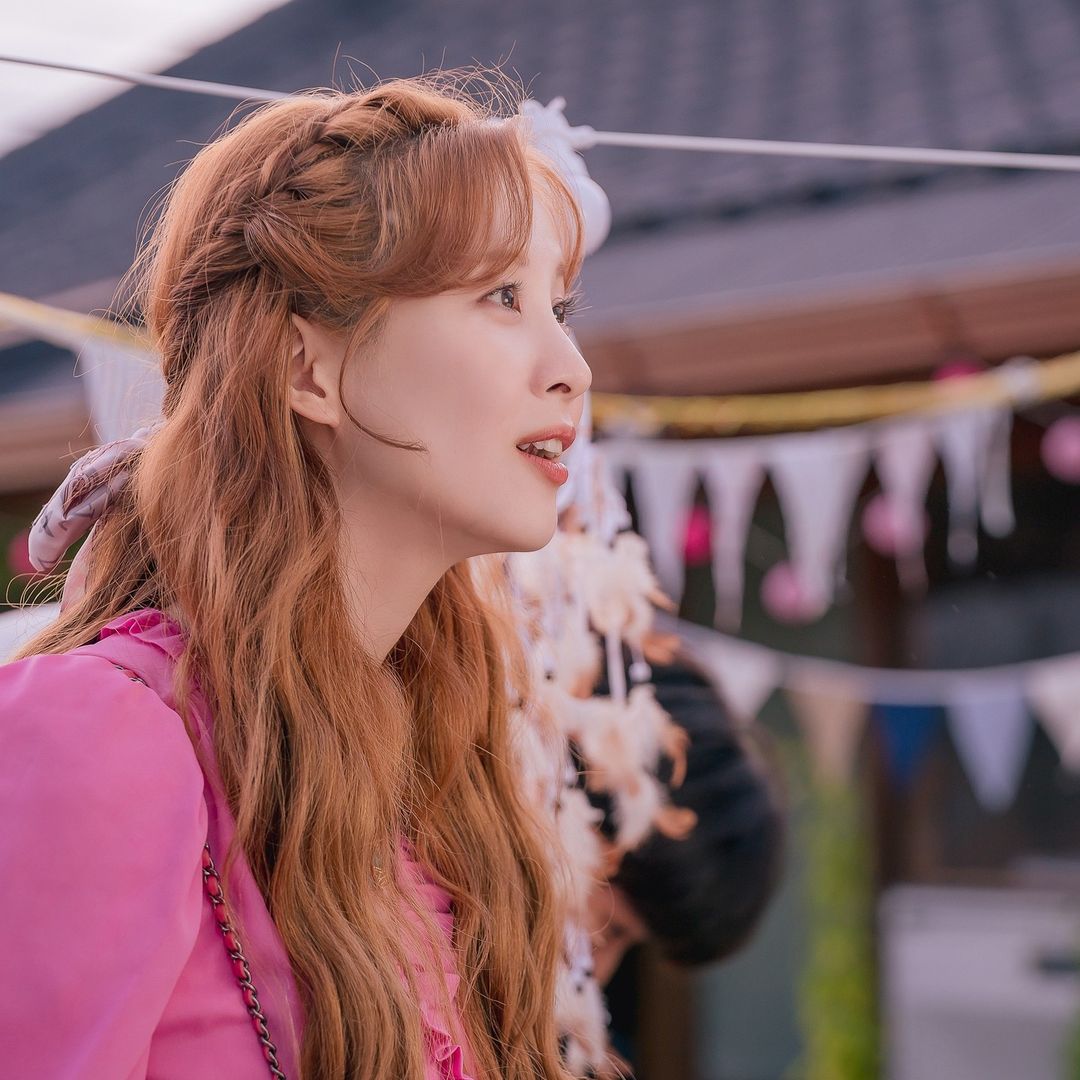 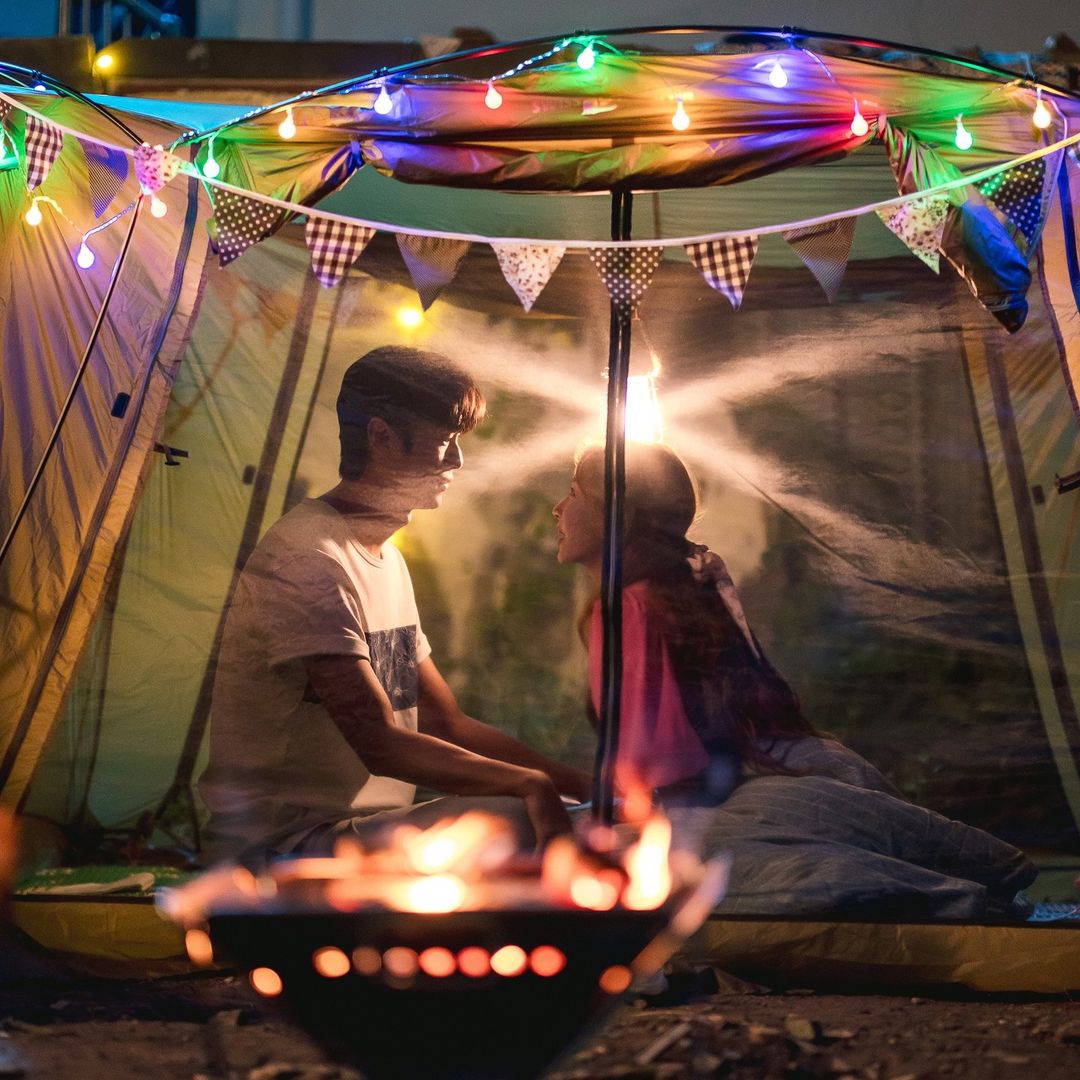 The production team shared, “In episode 5, Gong Soo Kwang and Seul Bi will both experience a sweet time as well as face bitter reality in Busan. We hope you will pay attention to what the Soo-Bi couple, who have set the stage for their romance, will come across.”