SBS’s “Master in the House” has revealed a new poster featuring its updated cast lineup!

On June 30, “Master in the House” unveiled a new poster featuring Doyoung, who is now the youngest member on the show, with the rest of the cast. The five of them are posing closely together with broad grins lighting up their faces, hinting their bromance is off the charts. 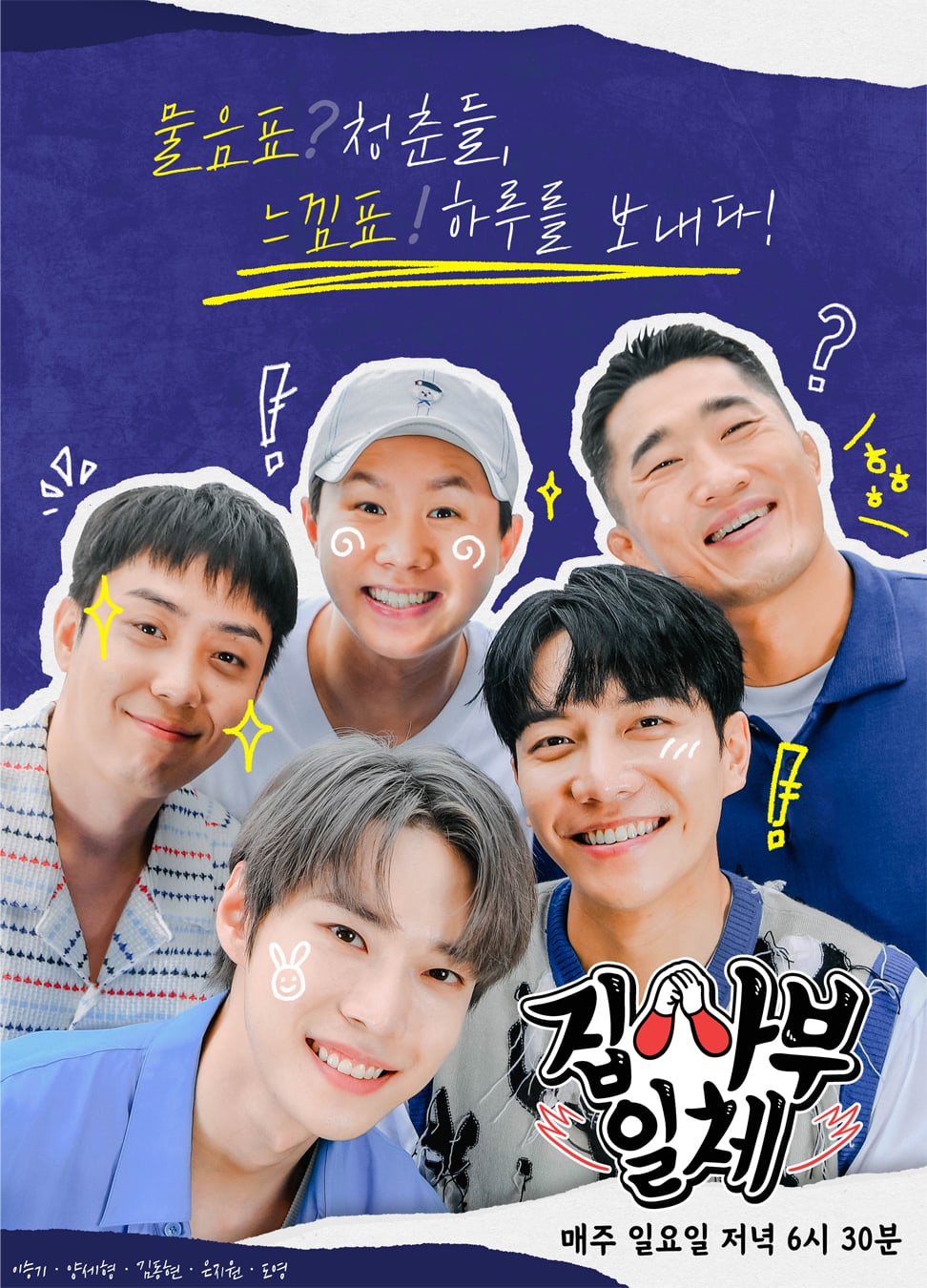 Doyoung previously appeared on “Master in the House” and captivated the members and viewers with his honest and innocent charms. Expectations are high for what new strengths Doyoung will bring to the show as well as his teamwork with Lee Seung Gi, Eun Ji Won, Yang Se Hyung, and Kim Dong Hyun.

The first episode with Doyoung as a regular cast member will air on July 3 at 6:30 p.m. KST.

In the meantime, catch up on previous episodes of the show with English subtitles below!