Prepare your hearts for a romantic moment in the upcoming episode of “Jinxed at First”!

Seul Bi candidly told Gong Soo Kwang that she liked him, but he didn’t reply, causing her to grow disappointed because she thought he rejected her. However, Mr. Wang (Kim Dong Young) and Yoon Yi Young (Hwang Seok Jeong) assured her that Gong Soo Kwang does indeed like her, and Yoon Yi Young was more than happy to give her tips on how to make Gong Soo Kwang fall for her. When Seul Bi tried the tactics on Gong Soo Kwang later that night, he acted like he wasn’t affected by it, but when he was in the bathroom alone, he couldn’t help but smile and call her cute.

Seul Bi and Gong Soo Kwang’s romance is about to fully blossom in the upcoming episode! The newly released stills capture their romantic kiss in a sentimental atmosphere. Gong Soo Kwang, who is soaked from the rain, tells Seul Bi, “You’re the one who matters to me. You’re the most precious one” as he gazes at her with sincere, tender eyes. 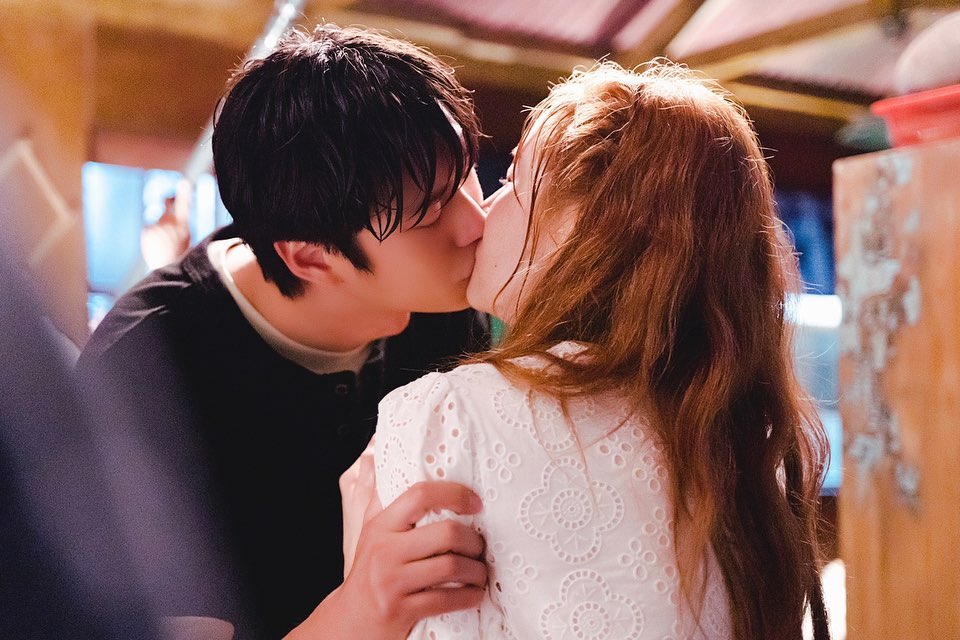 However, an unusual atmosphere is detected in the following photos. Seul Bi looks shocked for some reason, and Gong Soo Kwang looks pitiful, increasing curiosity about the events that unfolded. 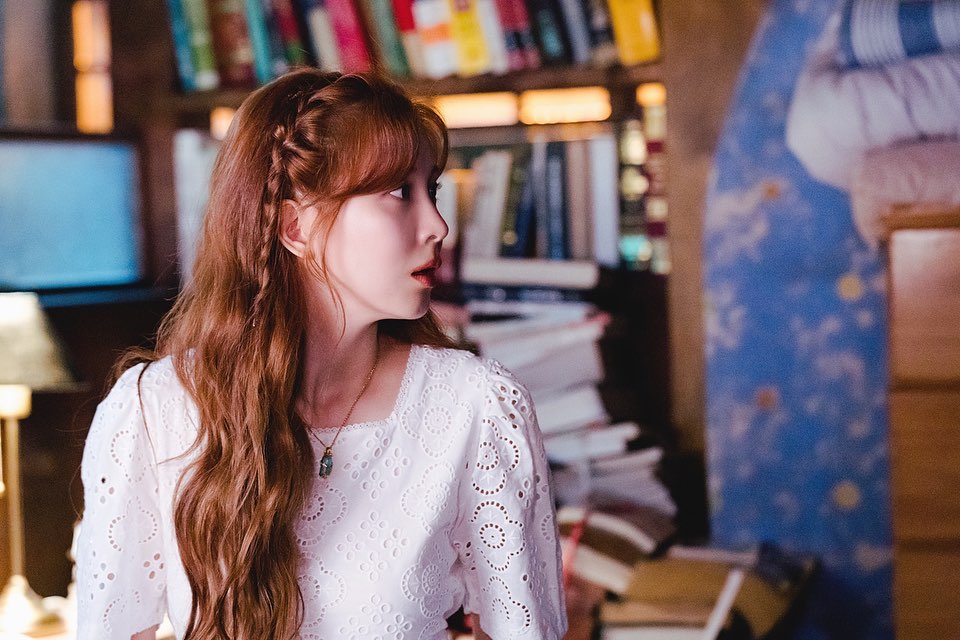 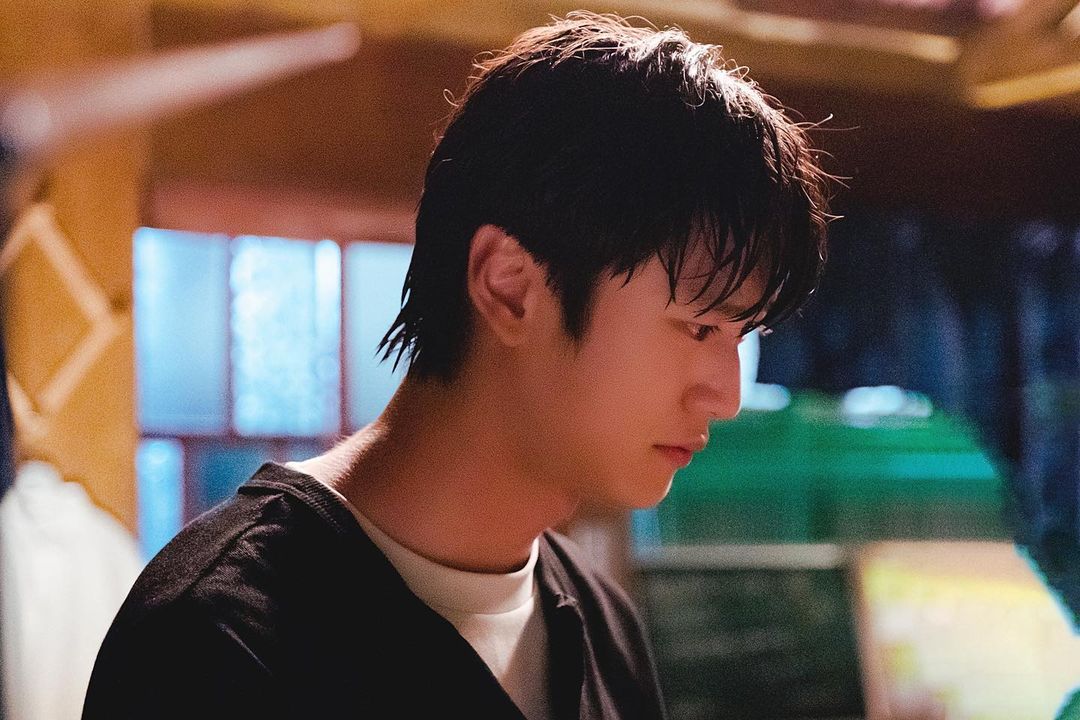 The producers teased, “In episode 6, Seul Bi and Gong Soo Kwang will confirm each other’s feelings. Please keep an eye on the story that will get more interesting as their feelings deepen.”