Shin Ye Eun will be playing Yoo Da Eun, a bright and cheerful intern working at the Jeju branch of Daehan Guksu. New to the work force, Yoo Da Eun tries her best at everything she does, but she ends up constantly making mistakes. Despite this, she is an adorable character who is impossible to hate. True to her emotions, Yoo Da Eun also falls in love easily, raising anticipation for her chemistry with Yumi and Yoo Babi. 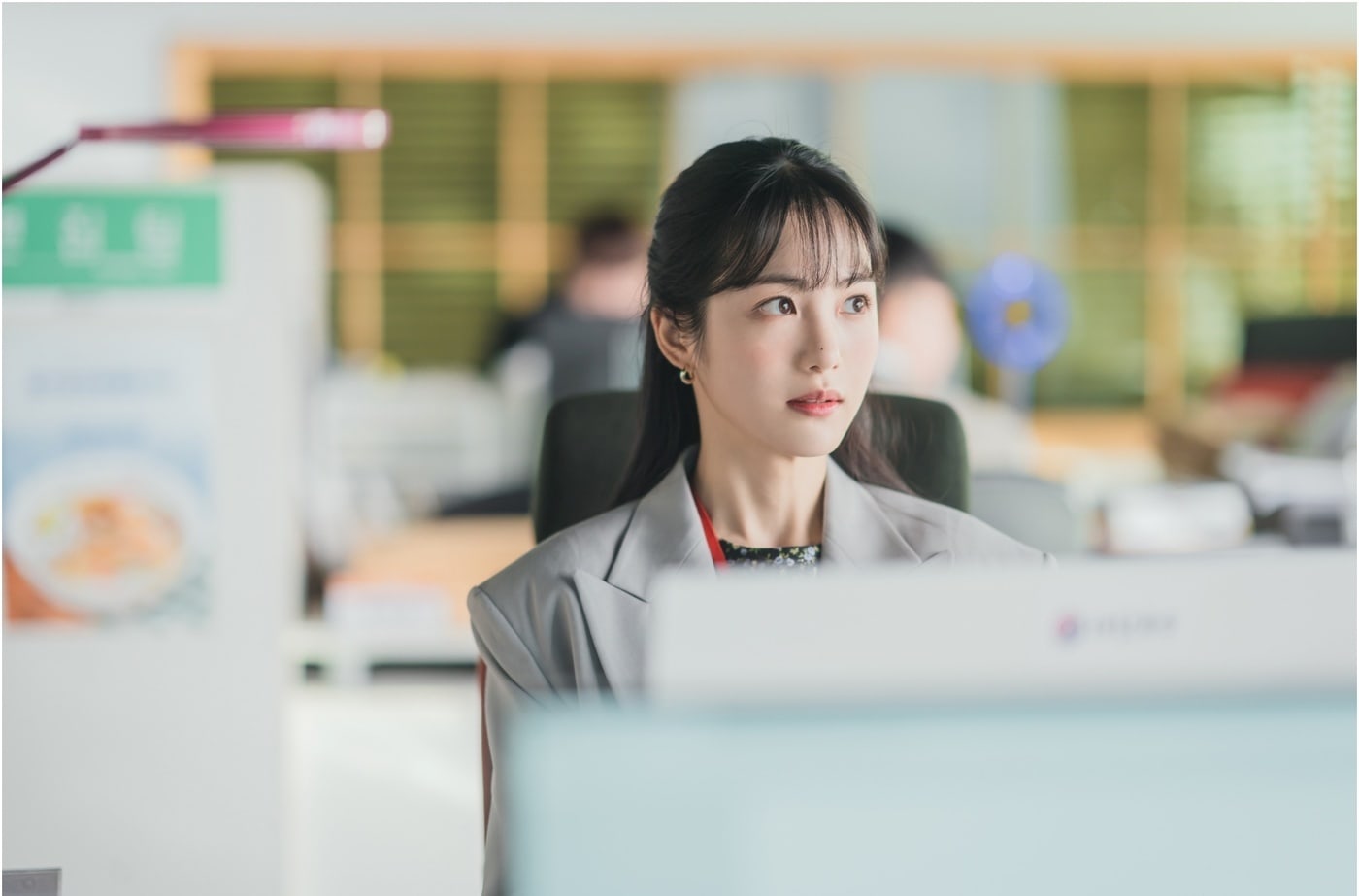 Jeon Suk Ho will play editor-in-chief Ahn Dae Yong of Julie’s Literature History. He uses his keen insight to look over projects, but he also has a somewhat clumsy side. Although he may seem cold at first, he is a warm and pure-hearted person who believes in fated love. 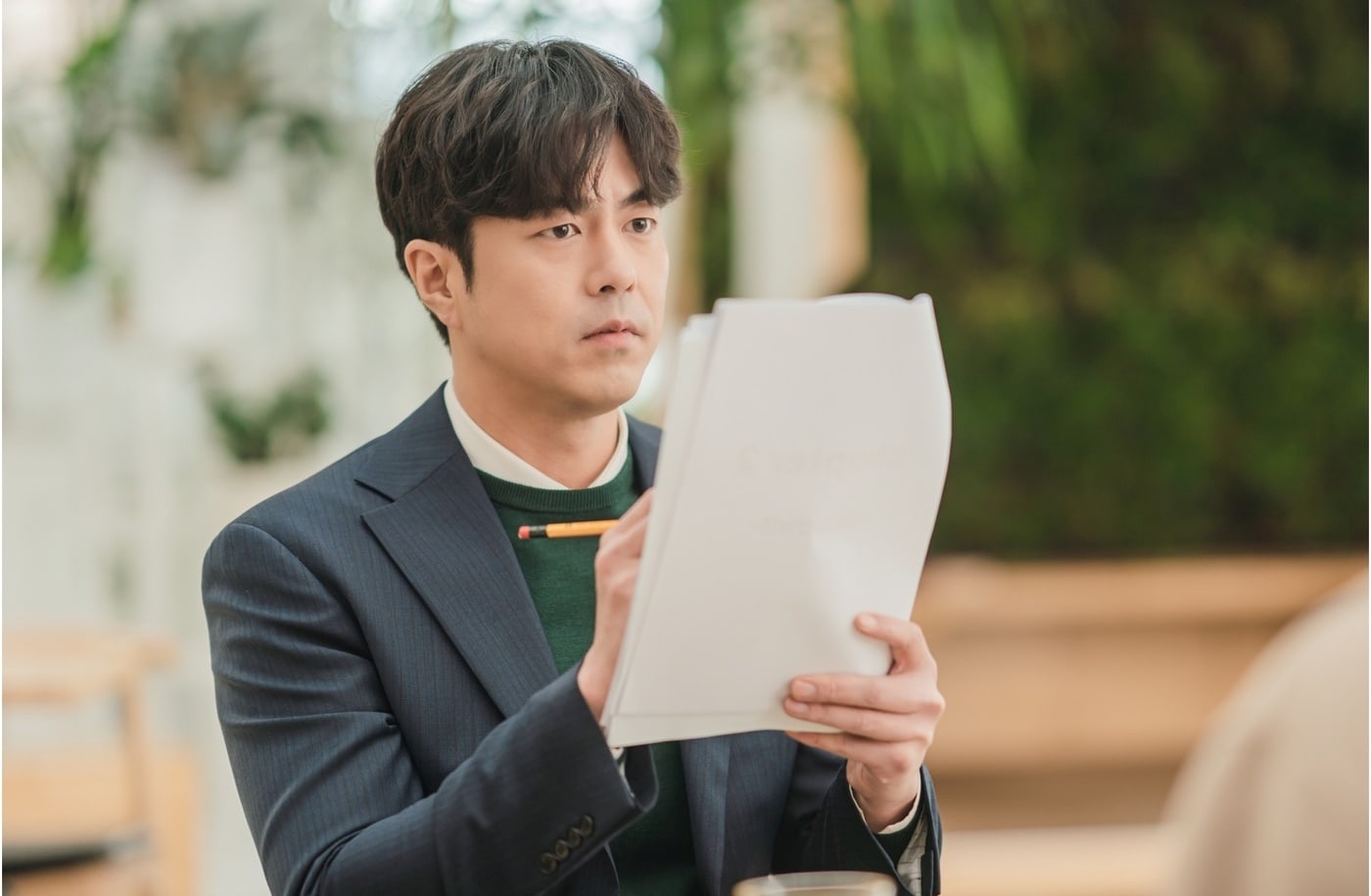 Block B’s P.O will transform into the unique illustrator who goes by the name of Control Z. He’s a shocking figure who can make people angry with a smiling face. However, he is exceptionally friendly, so he easily captivates people’s hearts. Viewers are anticipating how Yumi and her cells will react to this one-of-a-kind individual. 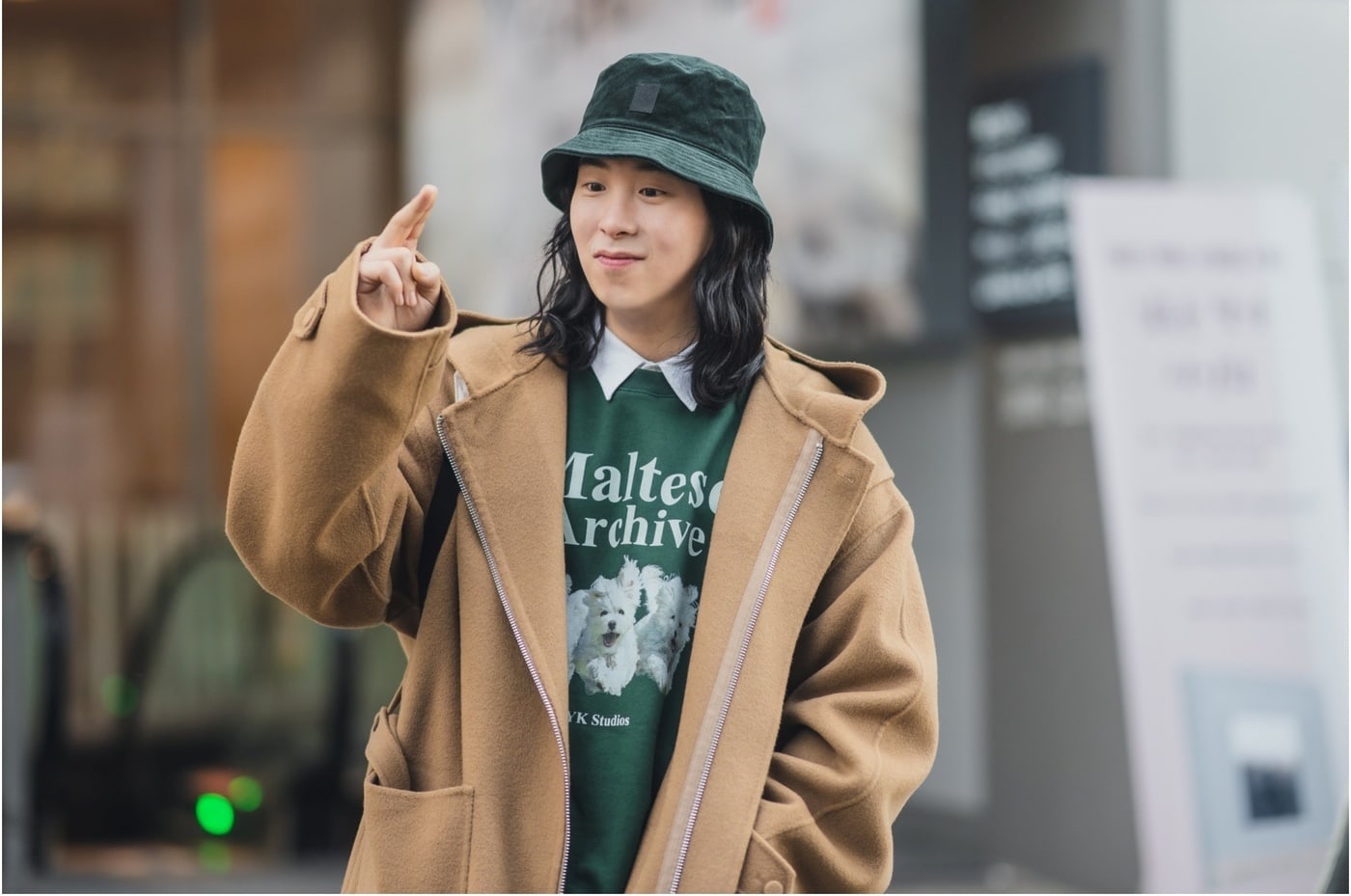 Director Lee Sang Yeob shared, “The visual appearances of the newly introduced figures are important, but we also worked hard to [make the actors] more in sync with their character. Actor Jeon Suk Ho took on the role of editor-in-chief Ahn Dae Yong and did a great job of pulling off sincere and comical acting, and although Yoo Da Eun wasn’t an easy role, actress Shin Ye Eun brightly portrayed [her character] realistically. We created Control Z while focusing on the thought of, ‘What would it feel like to actually have an artist with that kind of personality?’ and actor Pyo Ji Hoon (P.O) completed him with a unique style.”

Also watch Shin Ye Eun and Jinyoung in “He Is Psychometric” below: