Seo Hyun Jin, Heo Joon Ho, And Bae In Hyuk Put On Friendly Facades In “Why Her?”

SBS’s “Why Her?” shared more stills previewing the upcoming episode!

“Why Her?” is a mystery romance drama starring Seo Hyun Jin as the titular Oh Soo Jae, a coldhearted lawyer who has grown empty after only chasing success, and Hwang In Yeop as law student Gong Chan who would do anything to protect her.

Previously, Oh Soo Jae was detained after becoming involved in the case with Park So Young (Hong Ji Yoon) and Hong Seok Pal (Lee Chul Min), and the legal clinic members stepped forward to reveal the truth. Despite gaining crucial evidence that the audio from Hong Seok Pal’s final message was fake, Han Gi Taek (Jeon Jae Hong), Hansu Group’s head of the legal department, suddenly confessed to the crime instead. The request for Oh Soo Jae’s arrest warrant was dismissed, but it was later revealed that TK Law Firm’s head Choi Tae Guk (Heo Joon Ho) was behind all this.

The newly released stills once agin paint the tense relationship between Oh Soo Jae and Choi Tae Guk. Oh Soo Jae suspects that Choi Tae Guk is connected to the series of events, while Choi Tae Guk starts to become aware that Oh Soo Jae could shake things up using his weaknesses, making viewers wonder if Oh Soo Jae will be able to succeed in achieving her revenge. 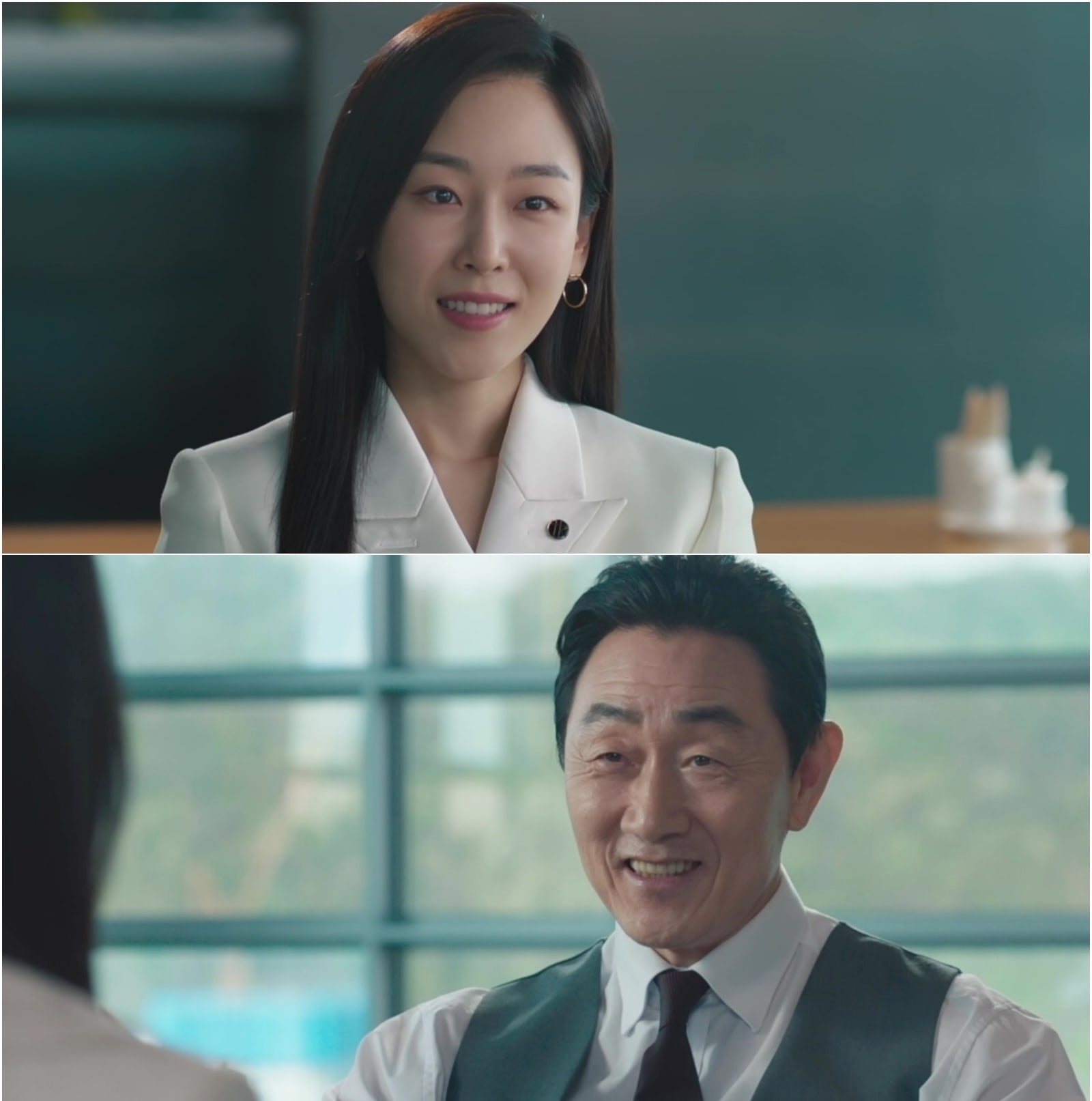 In the upcoming episode, Oh Soo Jae will be able to temporarily forget the burdensome reality and spend happier days at Gong Chan’s house. Choi Yoon Sang (Bae In Hyuk) will also leave the legal clinic center in order to work as Oh Soo Jae’s intern at TK Law Firm. 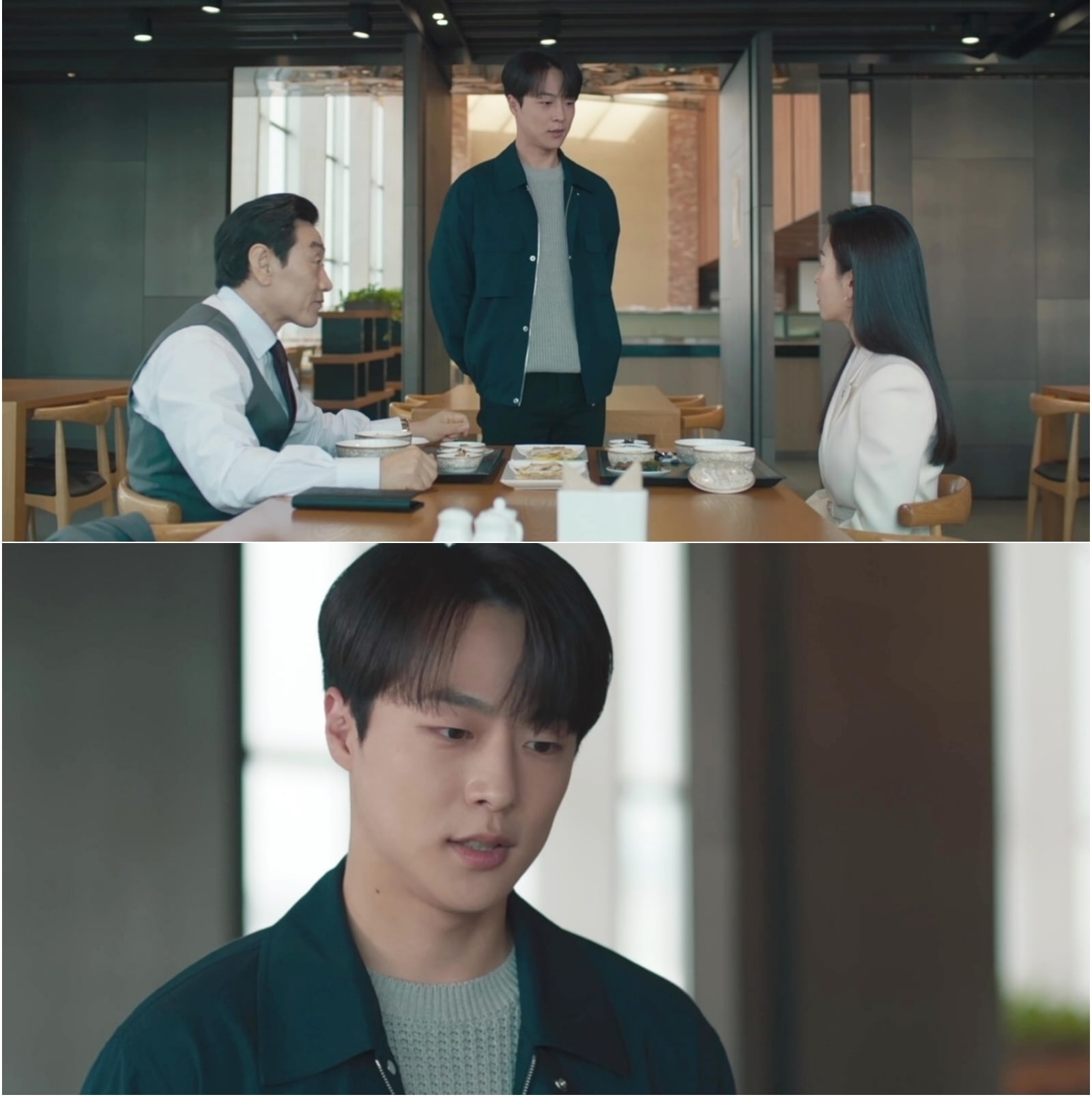 The production team shared, “The confrontation between Oh Soo Jae and Choi Tae Guk, who are clearly looking into each other’s cards, will build tension. Furthermore, the questionable actions by Choi Yoon Sang, who is hiding his next moves, will lead to unpredictable developments in the second half.”

Heo Joon Ho
Seo Hyun Jin
Bae In Hyuk
Why Her?
How does this article make you feel?