Kang Tae Oh Explains What’s Difficult About His Role In “Extraordinary Attorney Woo,” Why He Chose The Drama, And More

Kang Tae Oh has teamed up with Singles magazine for a lovely summer photo shoot as well as an interview about his new drama “Extraordinary Attorney Woo”!

The drama tells the story of Woo Young Woo (played by Park Eun Bin), a young lawyer with Asperger’s syndrome who joins a major law firm. Due to her high IQ of 164, impressive memory, and creative thought process, the brilliant Woo Young Woo graduates at the top of her class from the prestigious Seoul National University for both college and law school – but she still finds herself struggling when it comes to social interactions.

Kang Tae Oh plays Lee Joon Ho, a popular employee at the law firm who works closely with Woo Young Woo. On why he chose this drama, Kang Tae Oh shared, “I think it’s right to describe [the drama] as warm and refreshing. When I first saw the script, I strongly felt that vibe so I thought I definitely wanted to work on it.” 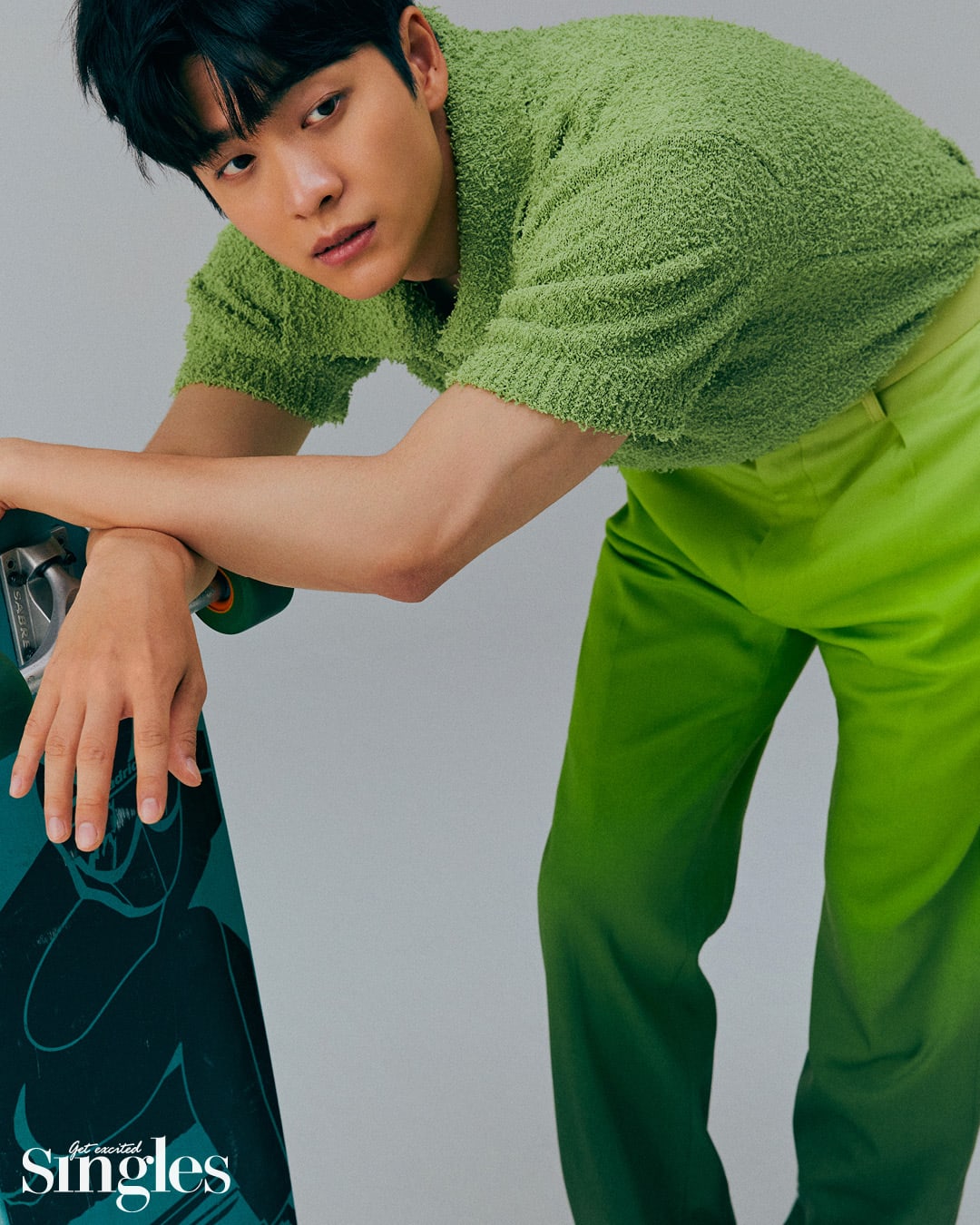 Despite his determination, Kang Tae Oh also elaborated on why this role was not necessarily an easy one. He shared, “Through only small gazes and reactions, I have to express my thoughts and mental support for Young Woo. Since it’s not a character I’m expressing through extravagant acting, it was harder. In order to convey a restrained image of what I had prepared, I worked hard to cut down [my expressions].”

Although it’s already been 10 years since Kang Tae Oh made his debut in the web drama “After School: Lucky or Not,” the actor humbly commented, “I still have to learn a lot from those around me.” Kang Tae Oh continued, “Regardless of how big the role is, I feel the same amount of weight and responsibility. On set, I always try to communicate with those around me. Finding solutions through discussions with the director or my co-stars is a meaningful experience.” 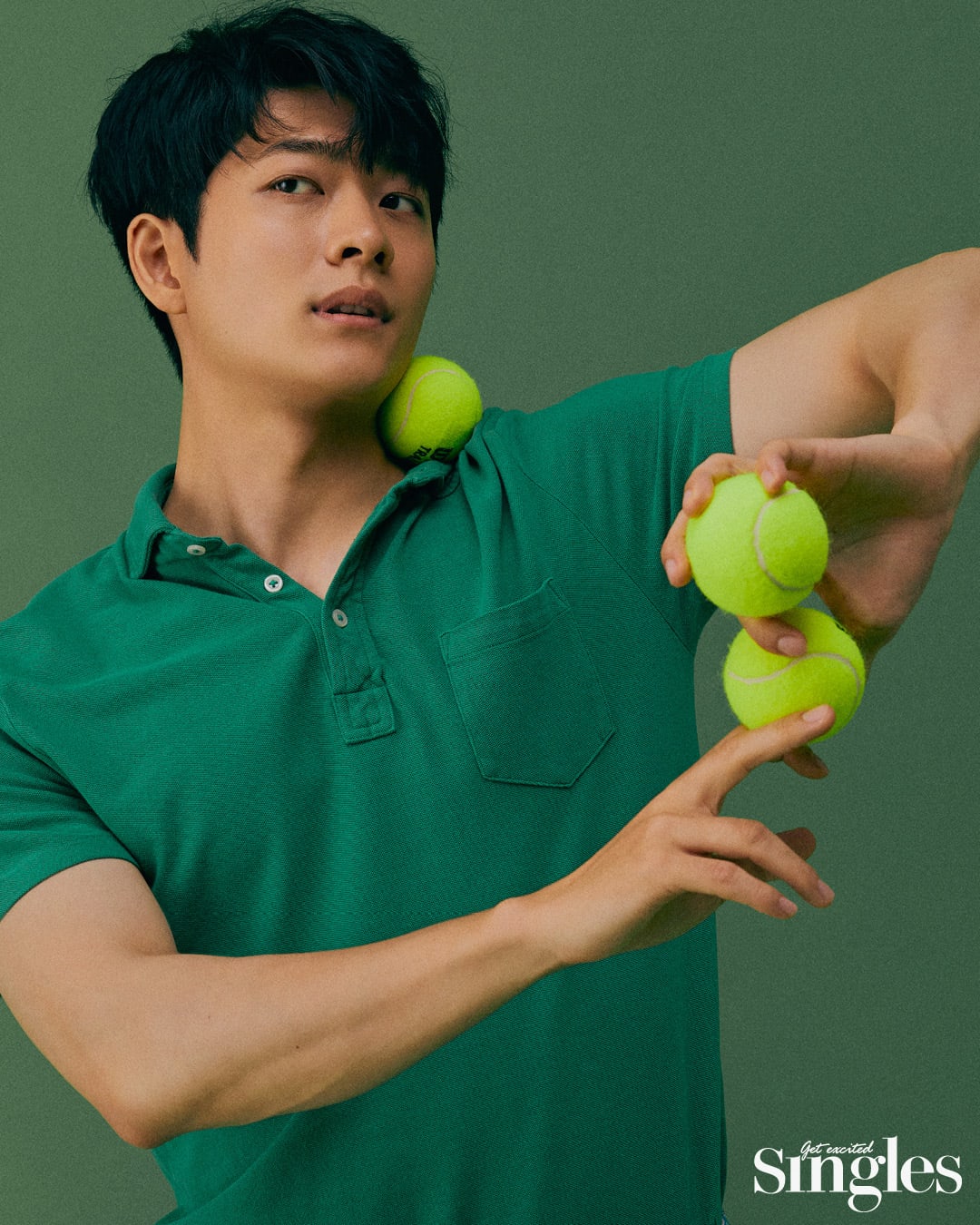 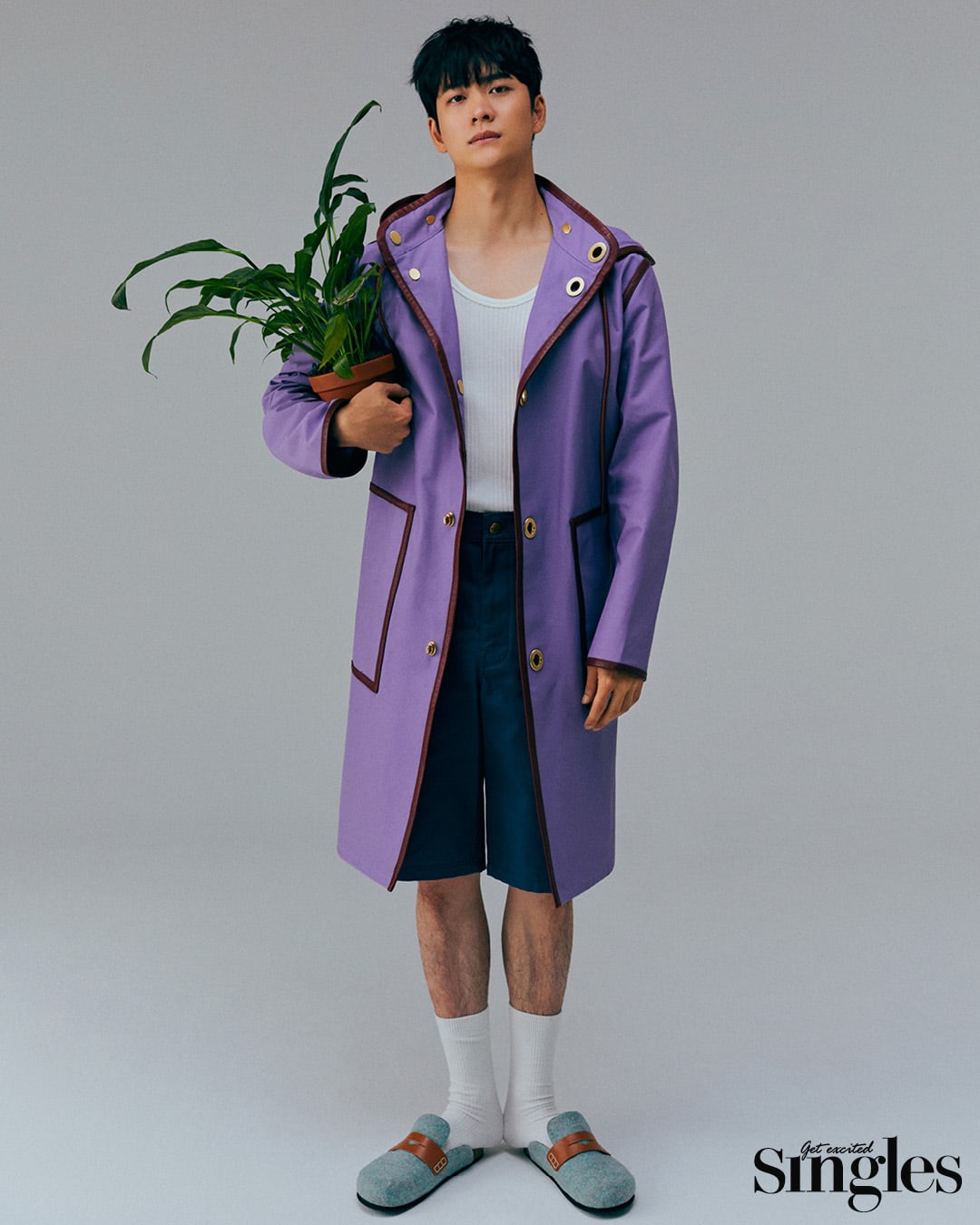 You can see Kang Tae Oh’s full interview and pictorial in Singles magazine’s July issue. The next episode of “Extraordinary Attorney Woo” airs on July 6 at 9 p.m. KST.

In the meantime, watch Kang Tae Oh in “Doom at Your Service” here!

Kang Tae Oh
Singles
How does this article make you feel?