MBC’s “Big Mouth” is a hard-boiled noir drama about a third-rate lawyer who winds up in charge of a murder case that turns him overnight into a genius conman known as “Big Mouse.” In order to survive and protect his family, he must expose a huge conspiracy among the privileged upper classes. Lee Jong Suk stars as Park Chang Ho, a third-rate lawyer, while Girls’ Generation‘s YoonA co-stars as Go Mi Ho, a confident and resourceful nurse who is married to Park Chang Ho.

On July 1, MBC shared new stills of Yang Kyung Won as Gong Ji Hoon, the CEO of media tycoon Woojung Ilbo, and Kwak Dong Yeon as Jerry, who has been convicted of fraud three times.

The first photos of Yang Kyung Won as Gong Ji Hoon showcase his sharp charisma as he sports a suit without a single wrinkle. Gong Ji Hoon is smart and sensible, to the point where he beats out his older brothers to take over their family’s media company.

Gong Ji Hoon is also the leader of NR Forum, a secret organization of powerful business tycoons, and he harbors a lot of unresolved political ambition. As if teasing this ambition of his, Gong Ji Hoon always has a confident attitude, making viewers wonder whether he’ll be able to overtake the genius conman Big Mouse to get what he wants. 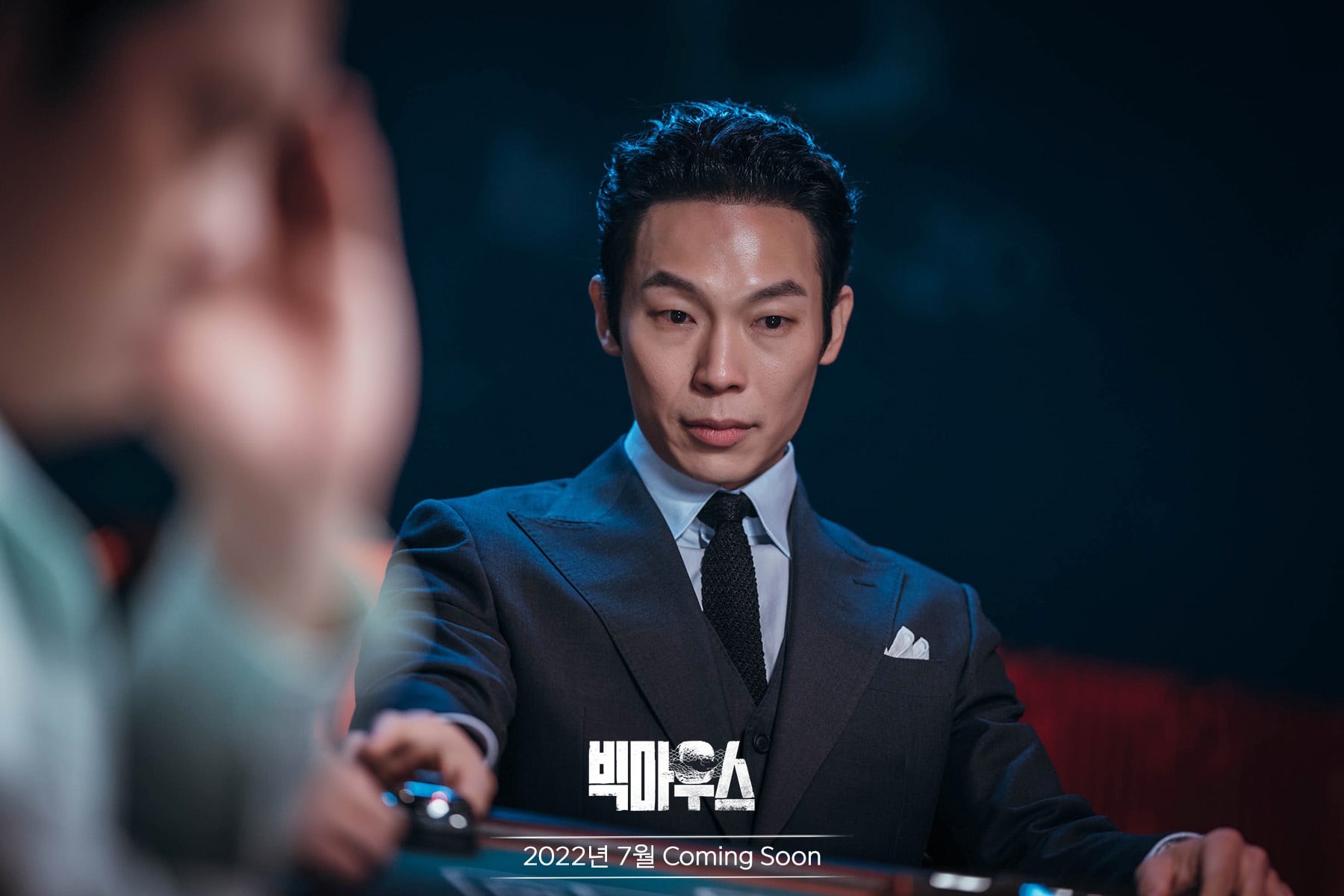 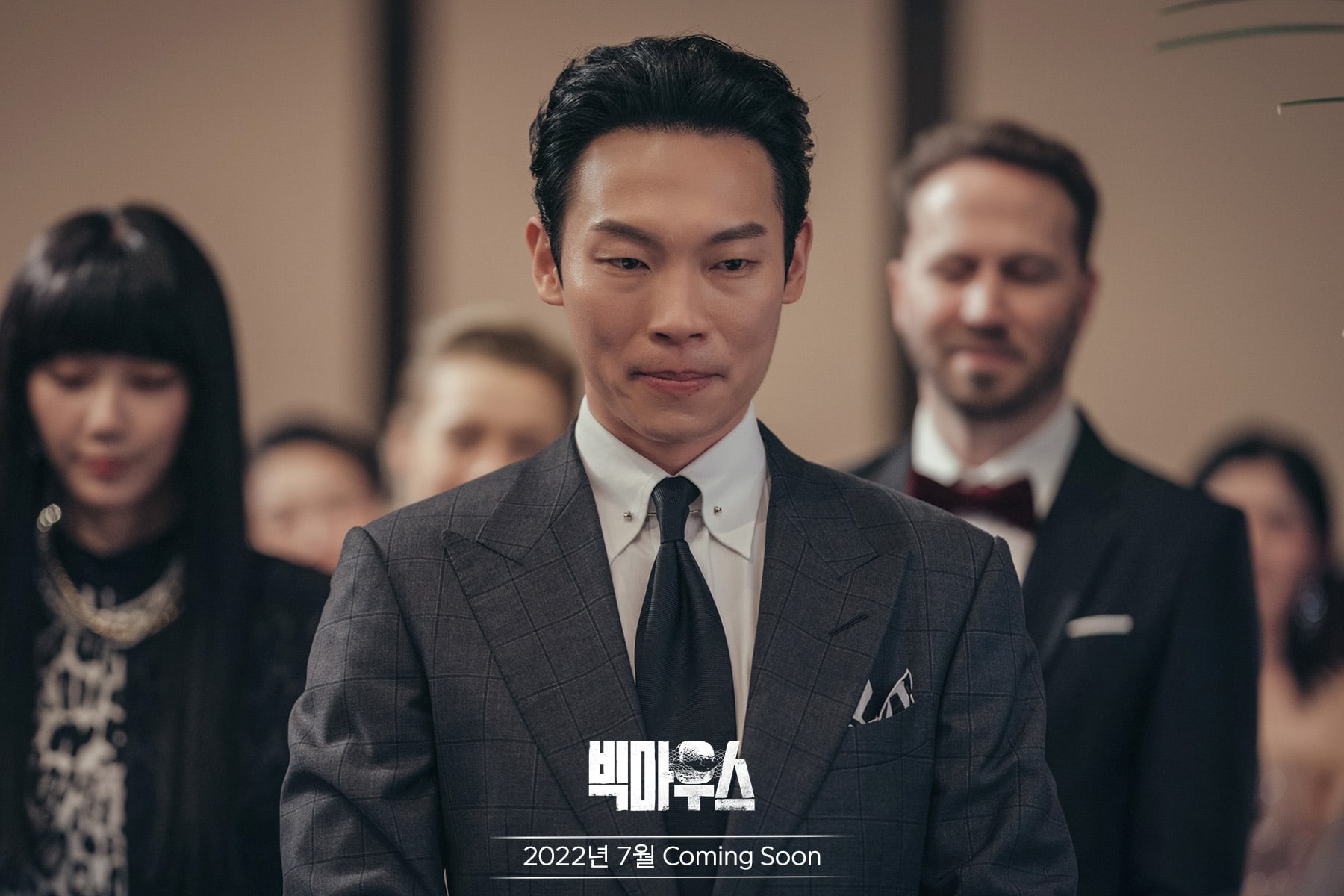 On the other hand, Kwak Dong Yeon plays Jerry, who has utmost respect for Big Mouse. Even his name is derived from “Tom and Jerry” to showcase his love for the conman. Kwak Dong Yeon’s stills capture Jerry’s coy grin, but with three convictions already under his belt, viewers know better than to assume that there isn’t a terrifying side behind his happy smile. 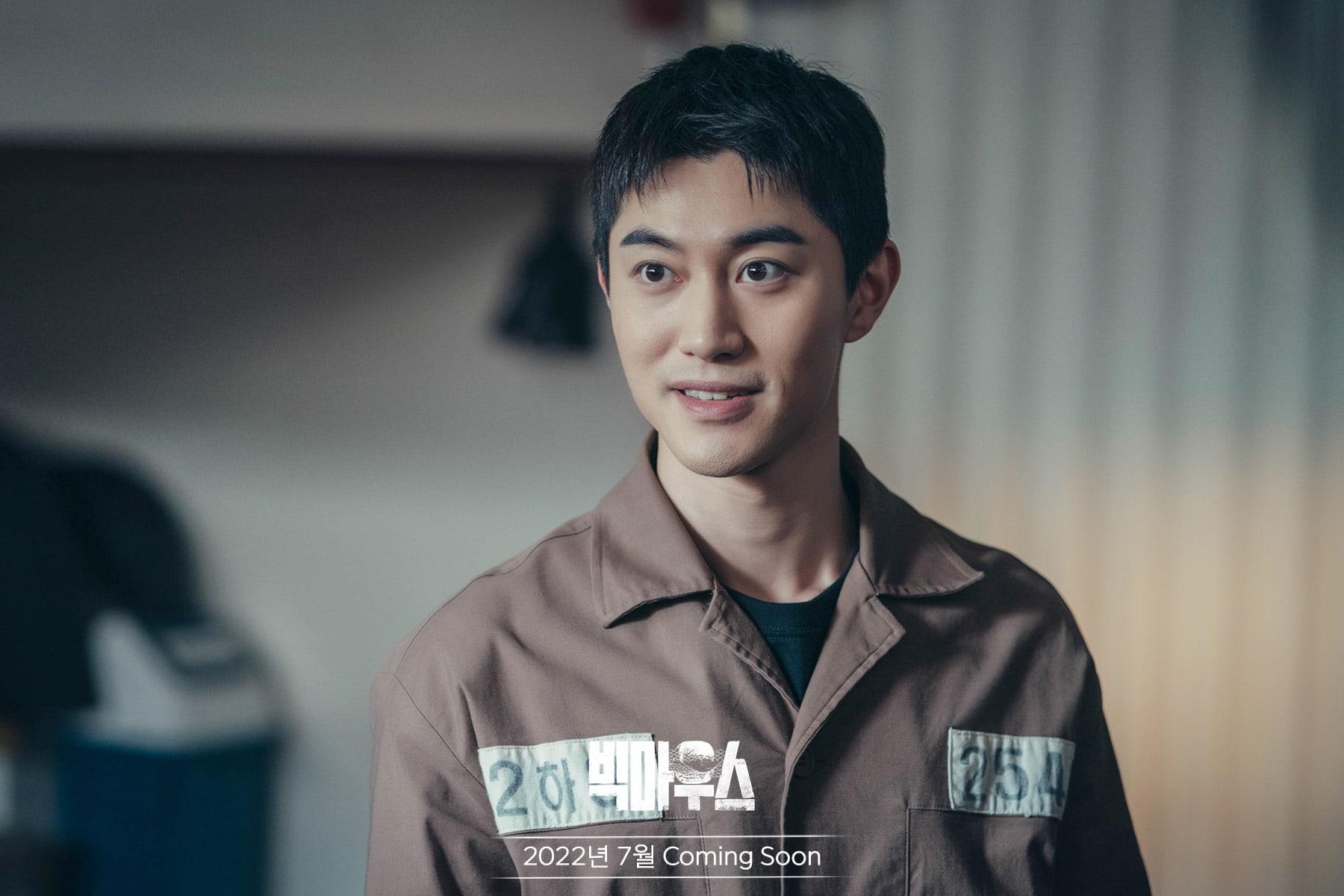 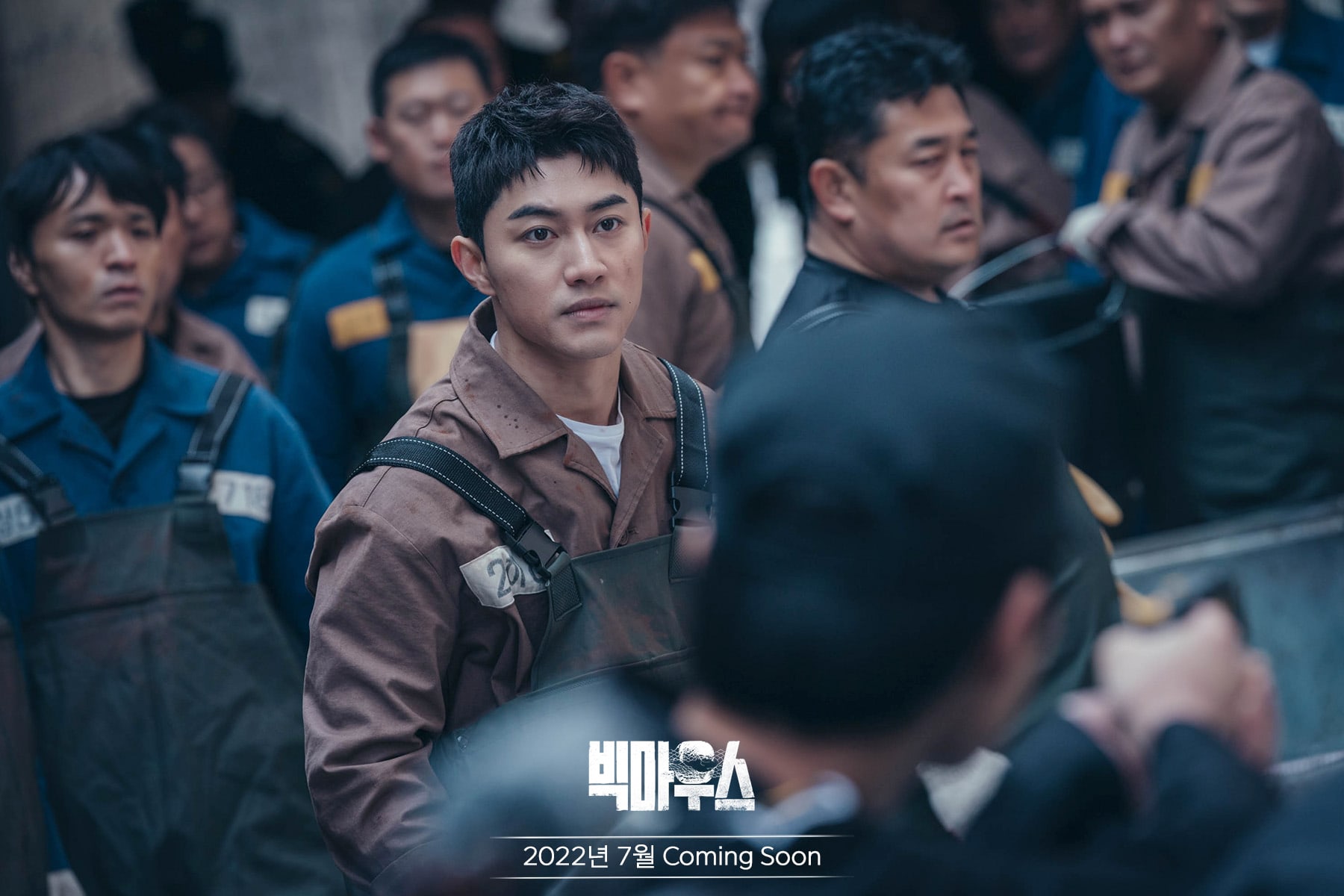 As the two characters are so different, with Gong Ji Hoon partying with celebrities and Jerry facing up against prison guards with his fellow inmates, viewers can look forward to seeing how they may be connected and what they’ll add to the story.

The production team of “Big Mouth” shared, “As if both Yang Kyung Won and Kwak Dong Yeon put on the exact clothes of their characters, their detailed acting will increase [viewers’] immersion [into the drama]. Please look forward to these two scene stealers as they add tension to the conspiracy of power that has imprisoned Park Chang Ho.”

While waiting, check out Kwak Dong Yeon in “Love in the Moonlight” below!