Kim Jong Hyun (JR) is featured in the latest issue of The Star magazine!

His pictorial that was taken under the theme “It’s Time” highlights his unique charms as he sets out to start a new chapter in his life. 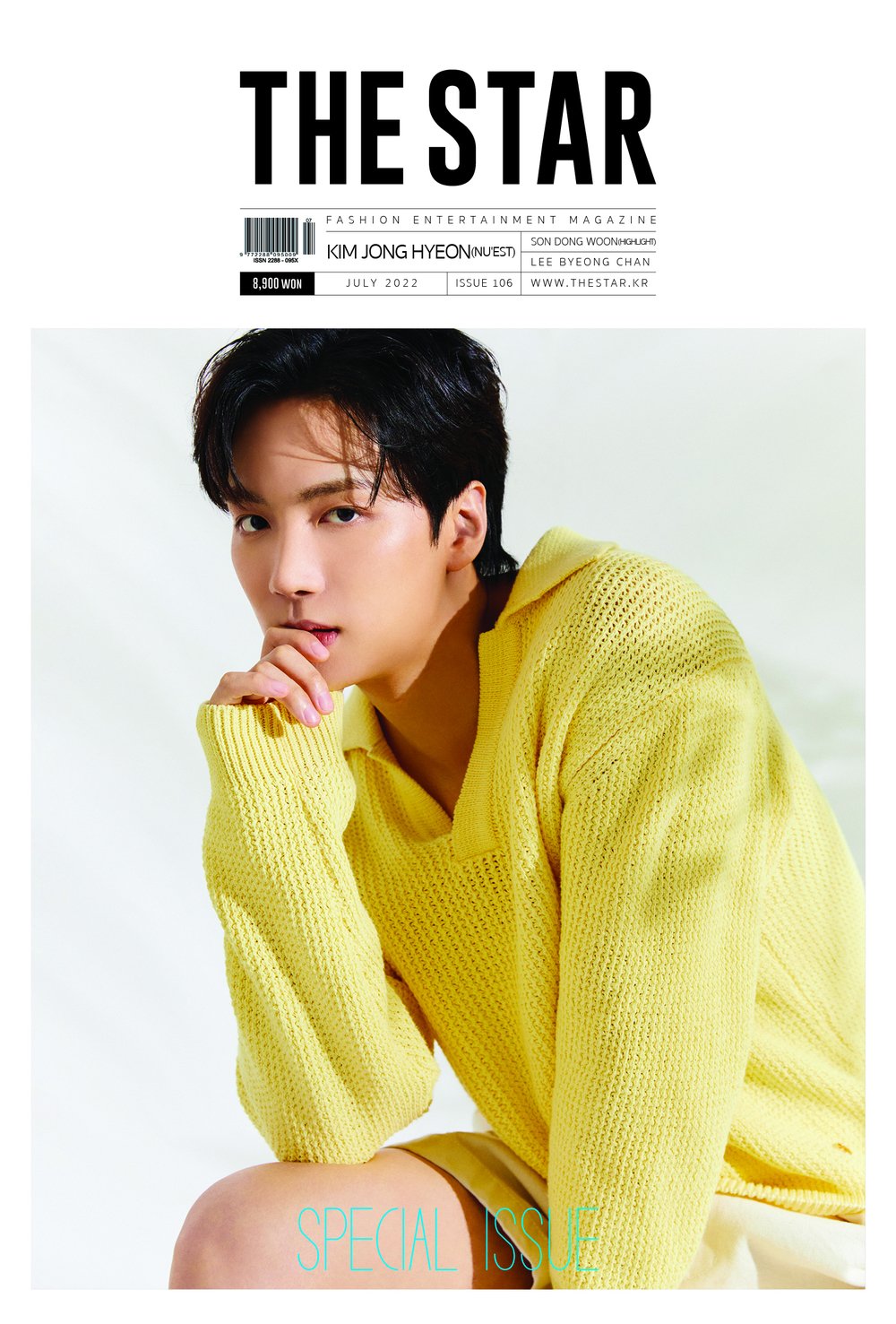 This past February, NU’EST announced their disbandment as Kim Jong Hyun, Aron, and Ren parted ways with PLEDIS Entertainment while Baekho and Hwang Minhyun renewed their contracts. In March, Kim Jong Hyun signed an exclusive contract with EVERMORE Entertainment.

In the interview following the photo shoot, Kim Jong Hyun shared his gratefulness that there are fans who are supporting him even when he’s not part of NU’EST anymore and showed his passion for wanting to show his new charms.

Kim Jong Hyun was the leader of NU’EST, and when asked how he felt about the group’s disbandment, he shared, “I had a lot on my mind as a member and not a leader. I was looking forward to a new start, but I was also afraid of having to stand alone. I think I experienced various emotions.” He shared a message to his members, saying, “Let’s grab a drink and reminisce about the past.” 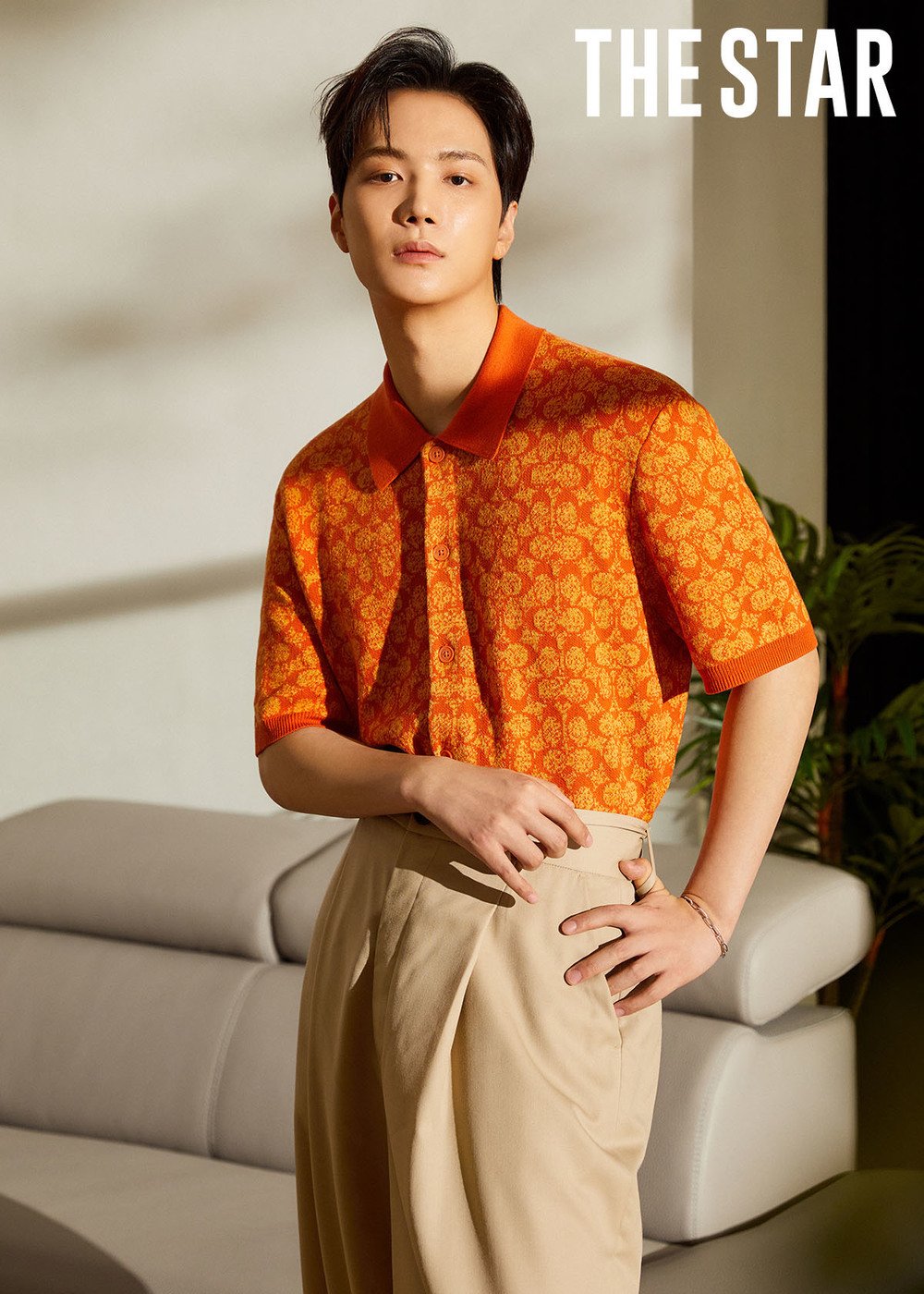 Regarding where he gets the inspiration for his lyrics, Kim Jong Hyun shared, “I tend to think, ‘Should I start with this word?’ When I think of a word, I start to write bit by bit.” He mentioned his favorite lyrics is the line “I am living in your season” from NU’EST’s “A Song For You.” He commented, “I like the lyrics a lot because it means I’m in your heart all year long.”

Concerning his activities as an actor, he remarked, “I think I can see a side of myself that I didn’t know. I could be Kim Jong Hyun who gets angry or Kim Jong Hyun who cries. I think I’ll be able to show different sides of me.” 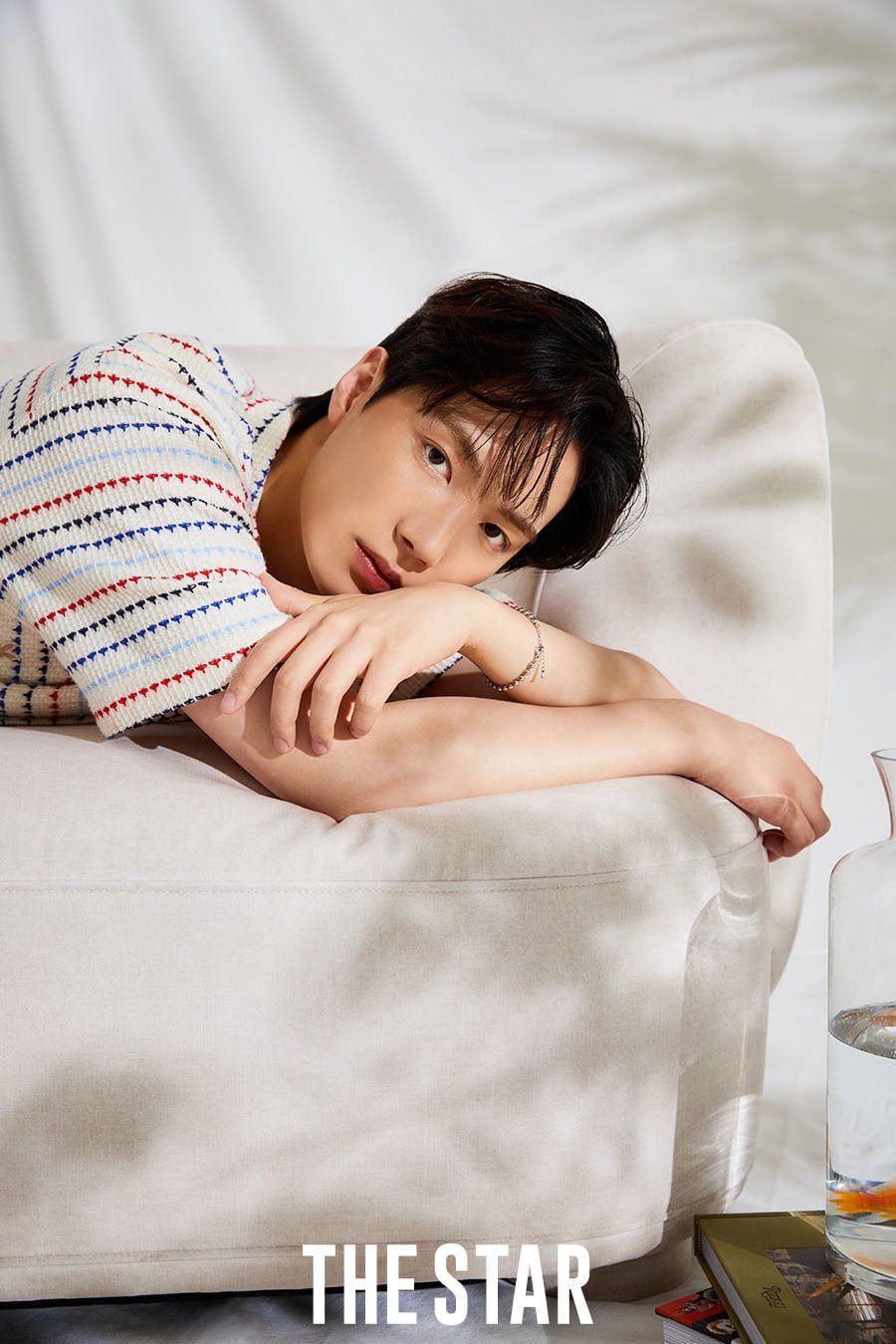 When asked what’s his biggest worry nowadays, Kim Jong Hyun shared, “The performances at my fan meeting is my biggest concern. ‘What else can I show you? How should I set up the stage, and what kind of performances should I put on?’ I want to show a different side of me that I haven’t showed before.”

Lastly, Kim Jong Hyun said, “There are people who support me, so I think I can work hard with the strength [they give me]. I’ll work harder to show them more sides of me.” 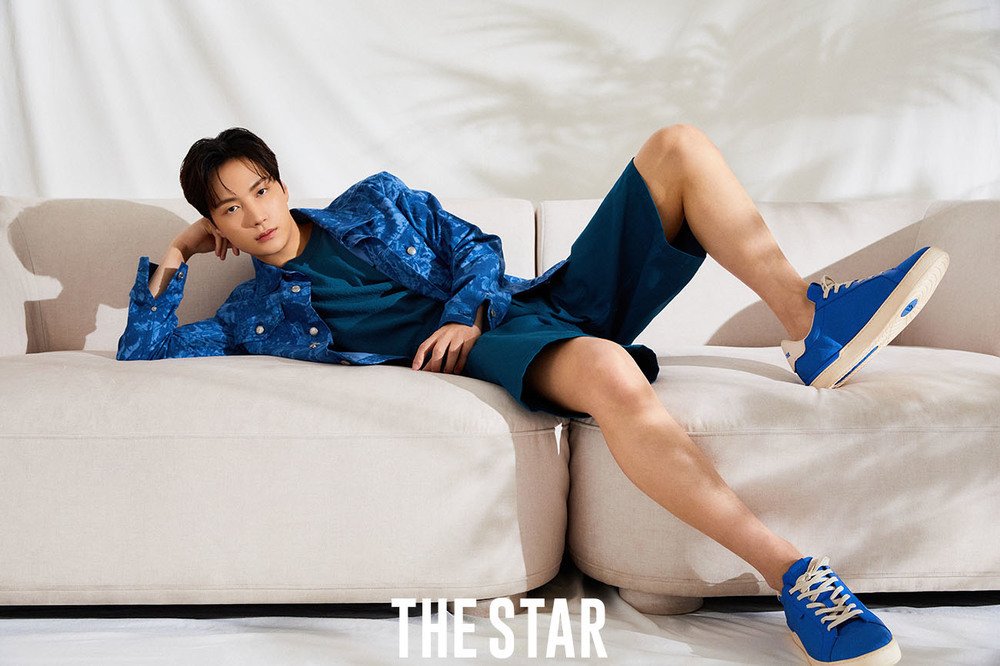 JR
The Star
Kim Jong Hyun
How does this article make you feel?