Seo Ye Ji will take one closer step to getting revenge in the upcoming episode of “Eve”!

On the previous episode of “Eve,” Lee Ra El decided that she would get revenge against Han So Ra (Yoo Sun) by making her husband Kang Yoon Kyum (Park Byung Eun) get a divorce from her so that she could take over LY Group. Lee Ra El has been taking the lead in her affair with Kang Yoon Kyum, and he eventually told Han So Ra that they should split up.

The newly released stills of the upcoming episode show that Lee Ra El will be appearing at a public event for the first time. She is no longer wearing fancy, colorful outfits, and she exudes cool vibes with her chic black outfit. There isn’t a hint of a smile on her face, and she depicts overwhelming charisma with stony eyes. On the other hand, Kang Yoon Kyum watches her with a smile as if he is proud of her. The fact that Lee Ra El is at a conference of LY Group hints that she will be actively part of the business as the head of the strategic planning department. Kang Yoon Kyum, who has much faith in Lee Rael, will unknowingly participate in her revenge plot as he eagerly jumps into her battle against Han Pan Ro (Jun Gook Hwan) and Kim Jung Cheol (Jung Ha Kyun). 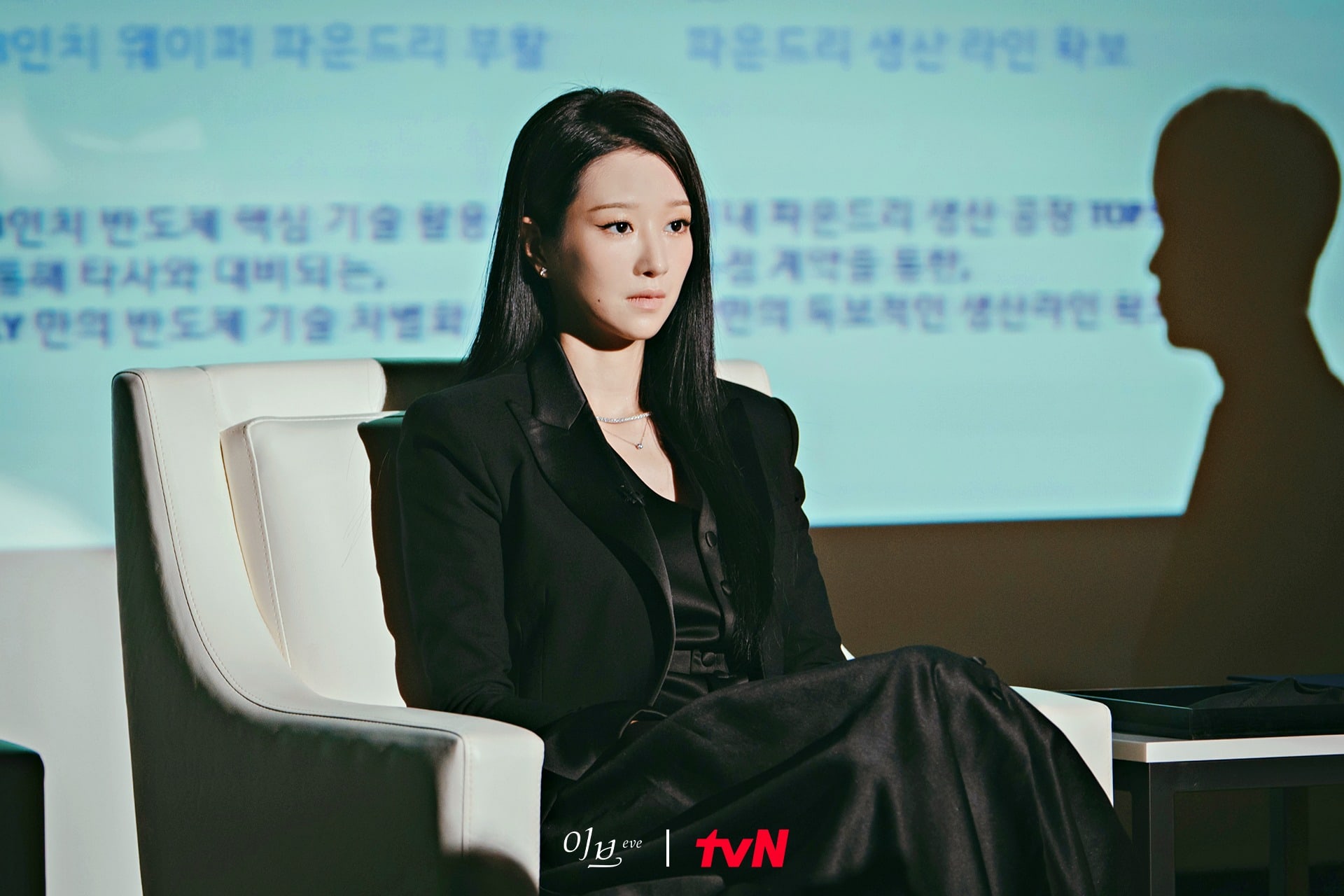 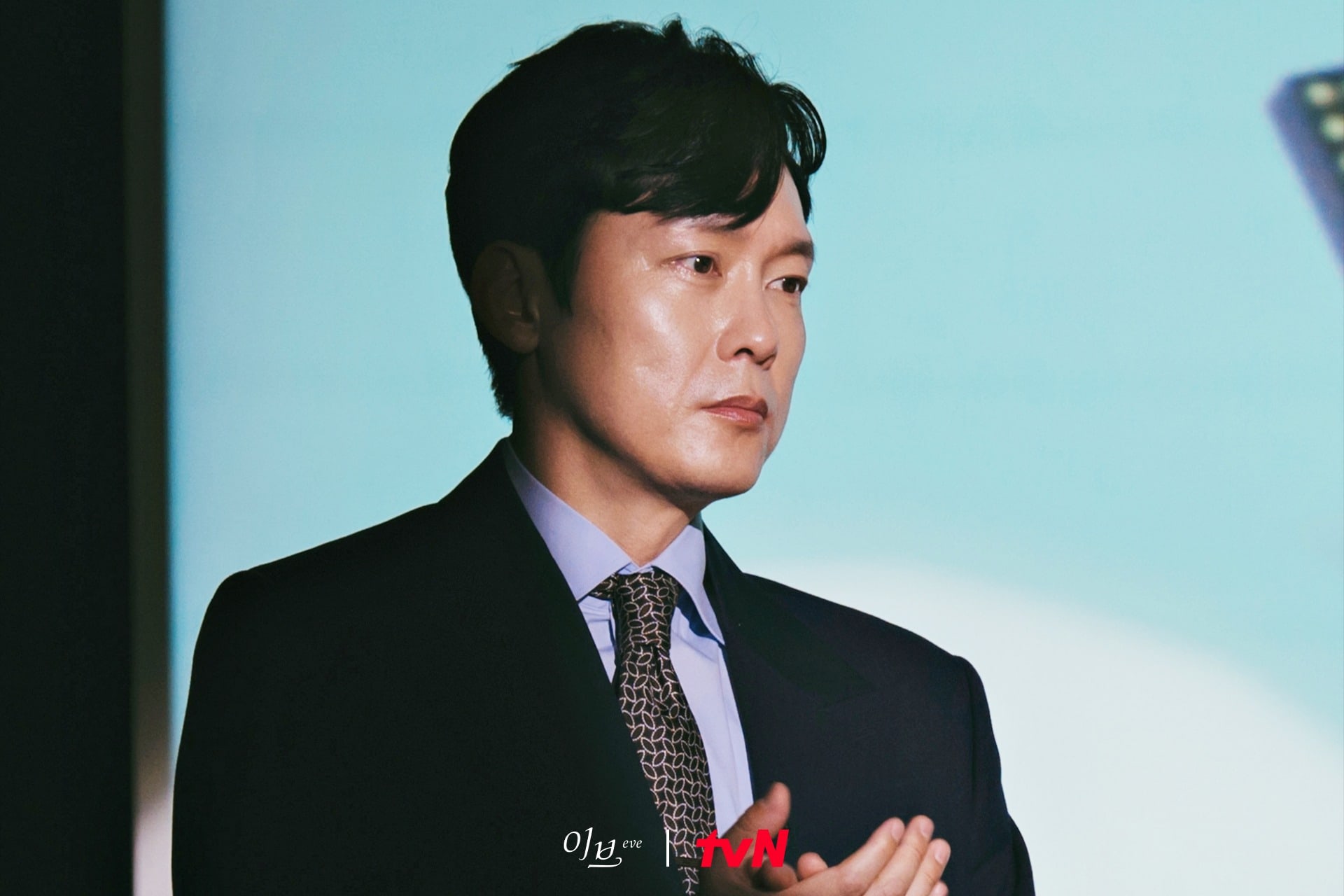 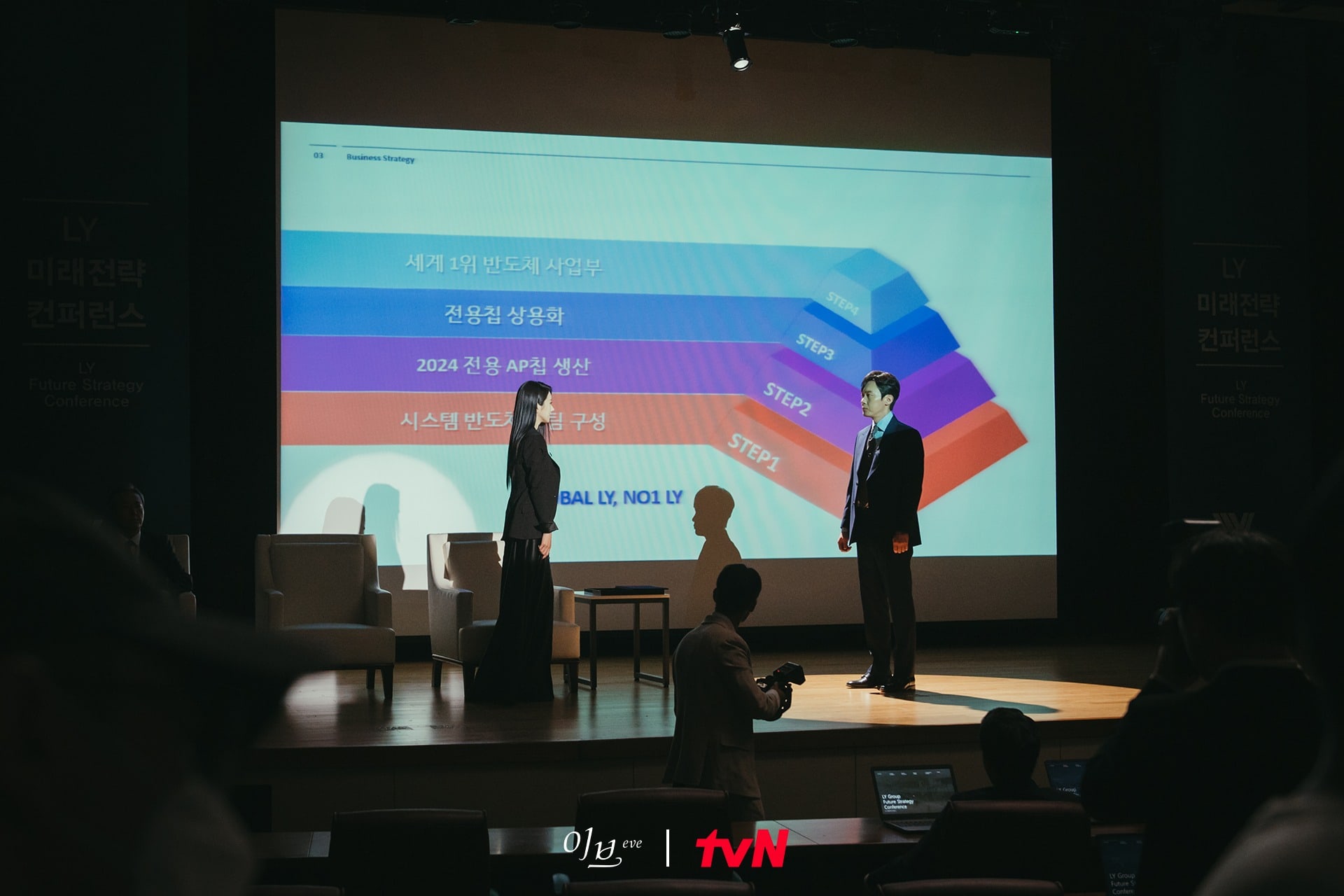 The production team shared, “This week, Lee Ra El will become one of the leading members of Kang Yoon Kyum’s LY Group and embark on an all-out war. Tension will soar to the highest as Lee Ra El turns into the partner of LY Group’s Kang Yoon Kyum in order to suffocate Han So Ra, Han Pan Ro, and Kim Jung Cheol. Please show lots of interest.”