Girls’ Generation’s Seohyun and Na In Woo will experience another bump in their romance in”Jinxed at First”!

Previously, Gong Soo Kwang admitted his feelings for Seul Bi, and they even shared a tender kiss. Their full-fledged romance excited viewers, and just when it seemed like nothing could go wrong, the episode ended with Seul Bi having a vision and telling Gong Soo Kwang, “Don’t go.”

In newly released stills, an unusual atmosphere flows between Seul Bi and Gong Soo Kwang. Seul Bi looks at Gong Soo Kwang with eyes full of anxiety, while he’s lost in thought with a serious expression. It seems as if these two are about to face another hardship in their relationship, increasing curiosity about the upcoming episode. 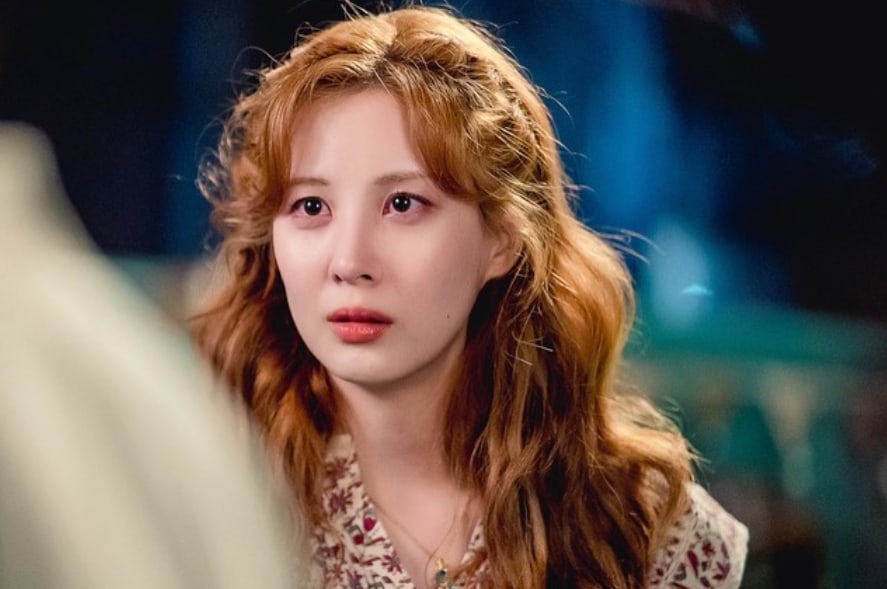 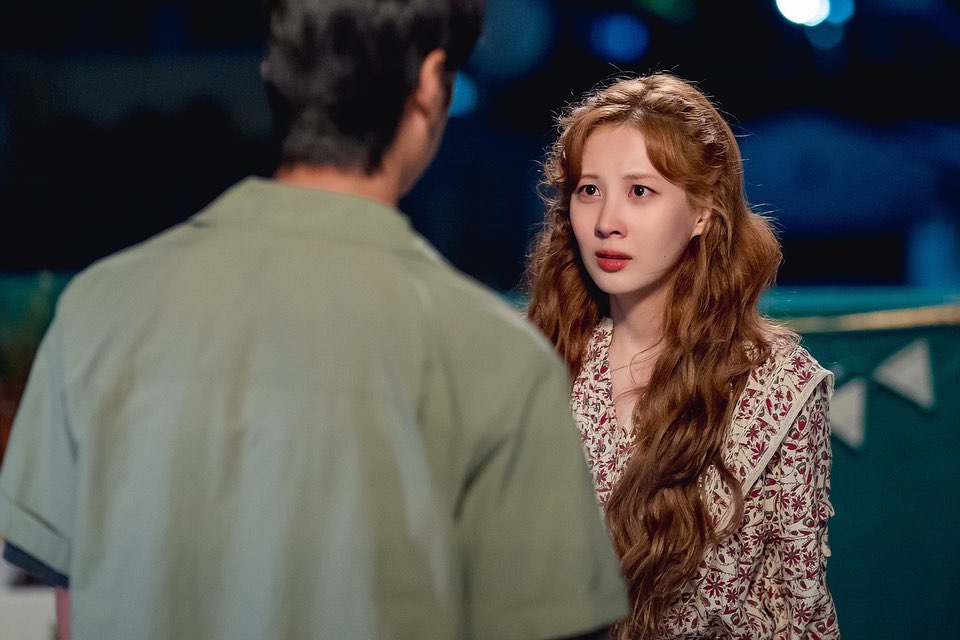 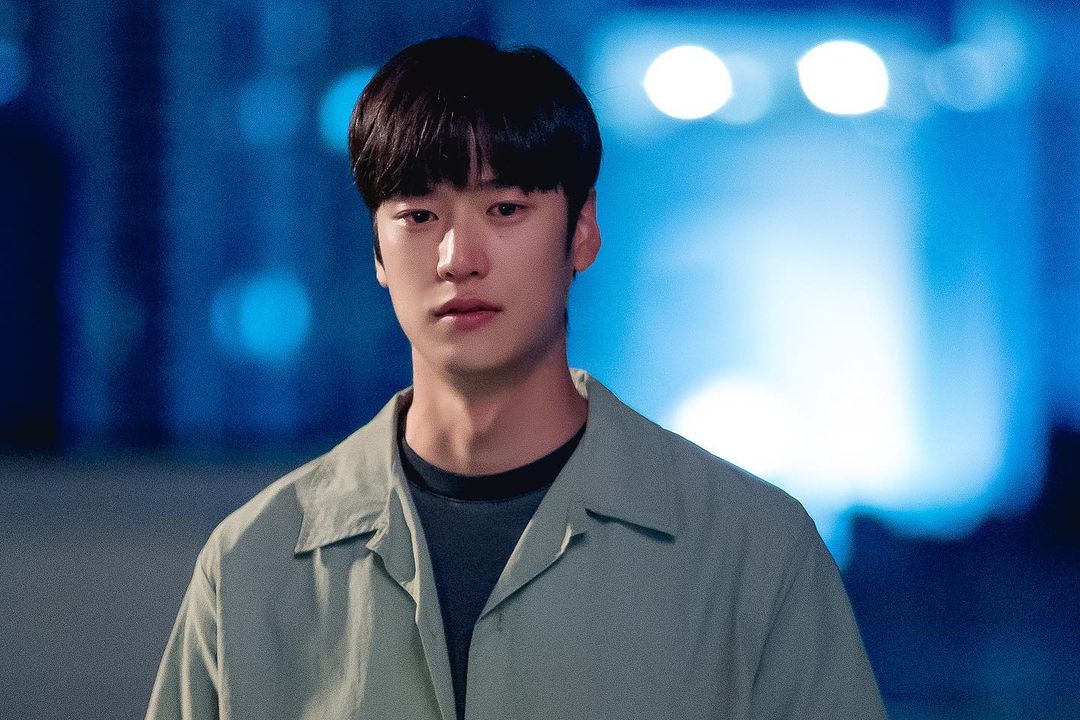 The drama’s production team hinted that, although Seul Bi and Gong Soo Kwang begin a romance that transcended fate, they will face a crisis before their love story fully blossoms.

To find out what destiny has in store for them, tune in to the next episode of “Jinxed at First” that airs on July 6 at at 9:50 p.m. KST.