“Link” has shared a preview of tonight’s episode!

The tvn drama tells the story of Eun Gye Hoon (Yeo Jin Goo), an executive chef, and Noh Da Hyun (Moon Ga Young), an employee at his restaurant who has been unlucky in both love and life. The two are connected by a special “link” that delivers all of Noh Da Hyun’s emotions directly to Eun Gye Hoon. This means that he goes through all her ups and downs through joy, sorrow, and pain.

Han Eui Chan was soon released due to lack of evidence, but Ji Won Tak was imprinted as a “murderer’s son,” which stole his family’s happiness. He changed his name and cut off ties with his father, but after coming back to Jihwa, his past wounds resurfaced and eventually festered after reuniting with Eun Gye Hoon.

The newly released stills foreshadow the escalating tension between Eun Gye Hoon and Ji Won Tak. The two have a fierce confrontation at the police station. Eun Gye Hoon’s expression is stiff with anger as he faces an equally hostile Ji Won Tak. 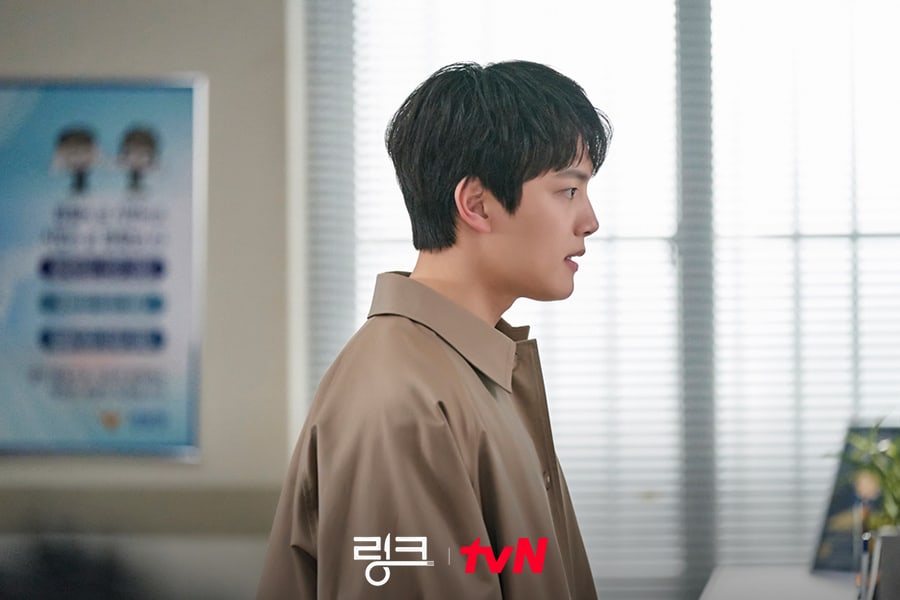 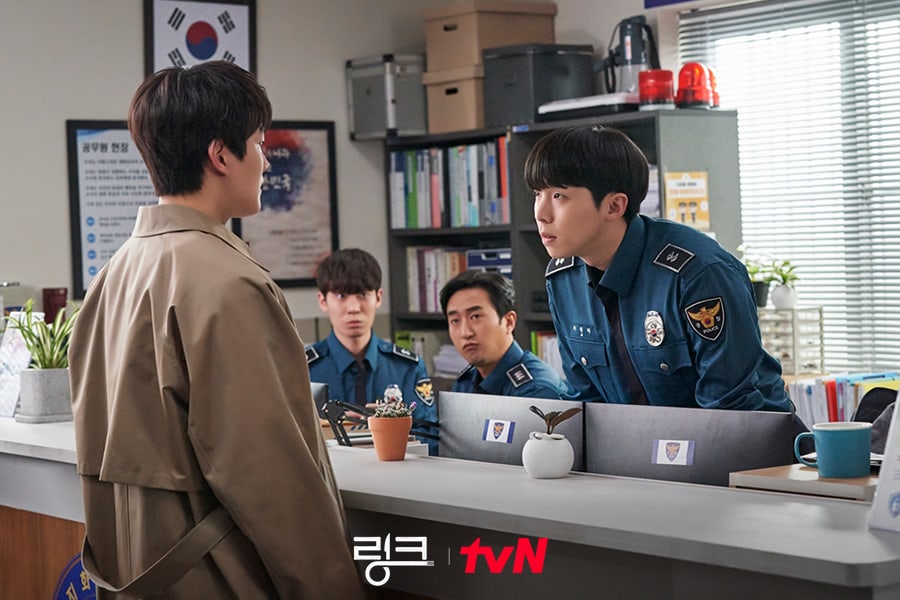 Things don’t get any better between the former friends in the following stills. In one photo, Ji Won Tak glares heatedly at Eun Gye Hoon with his shirt in a disarray. Whenever the two face each other, Ji Won Tak loses his composure, showing that he bears deep grudge against Eun Gye Hoon.

In addition, Ahn Jung Ho (Kim Chan Hyung) is spotted with the two young men at a restaurant. Ahn Jung Ho is Ji Won Tak’s superior, and he also recognized Eun Gye Hoon immediately when he returned to Jihwa. The next episode will reveal what he has to say to Ji Won Tak and Eun Gye Hoon and how it will impact their tense relationship. 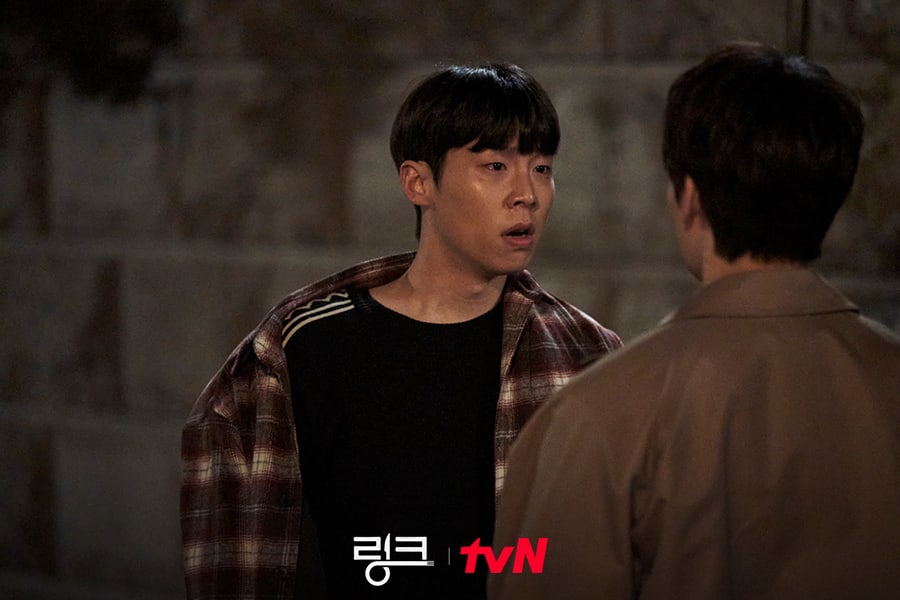 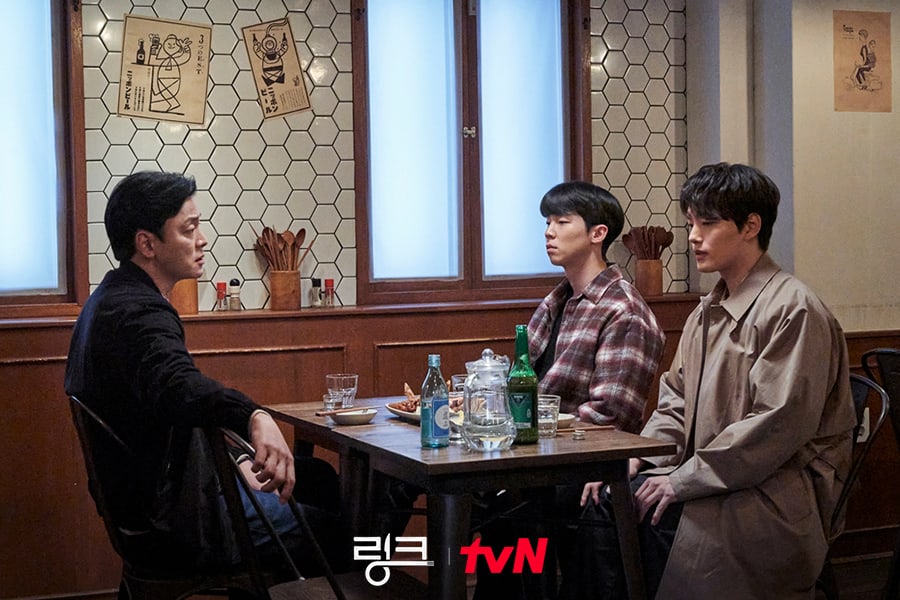 In the meantime, check out Song Duk Ho in “Taxi Driver“: