KBS 2TV’s “Café Minamdang” has shared an exciting glimpse of the next episode!

Previously, Lee Min Kyung (played by Hwang Woo Seul Hye) made a plan to destroy her husband Shin Kyung Ho (Kim Won Shik) before the shareholders’ meeting and made a deal with Jung Chung Ki (Kwon Hyuk), who had swept Shin Kyung Ho’s murder charges under the carpet. Realizing what’s going on, Shin Kyung Ho called Jung Chung Ki to the mountain villa, and the members of Minamdang, who intuitively realized that he was in danger, headed towards the location.

In the first set of newly released stills, Nam Han Joon and Gong Soo Chul (Kwak Si Yang) are in a rigid atmosphere. From their serious expressions, it can be assumed that something unexpected happened to them. Furthermore, Nam Han Joon looks around with sharp eyes, and he seems greatly troubled, creating a sense of tension. 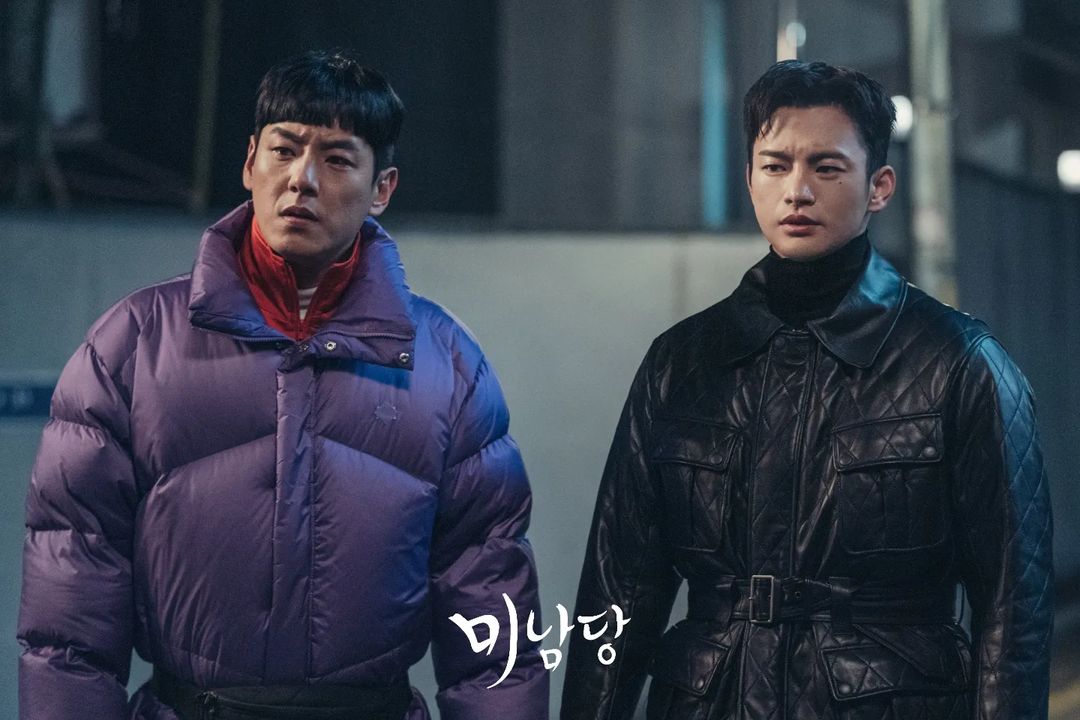 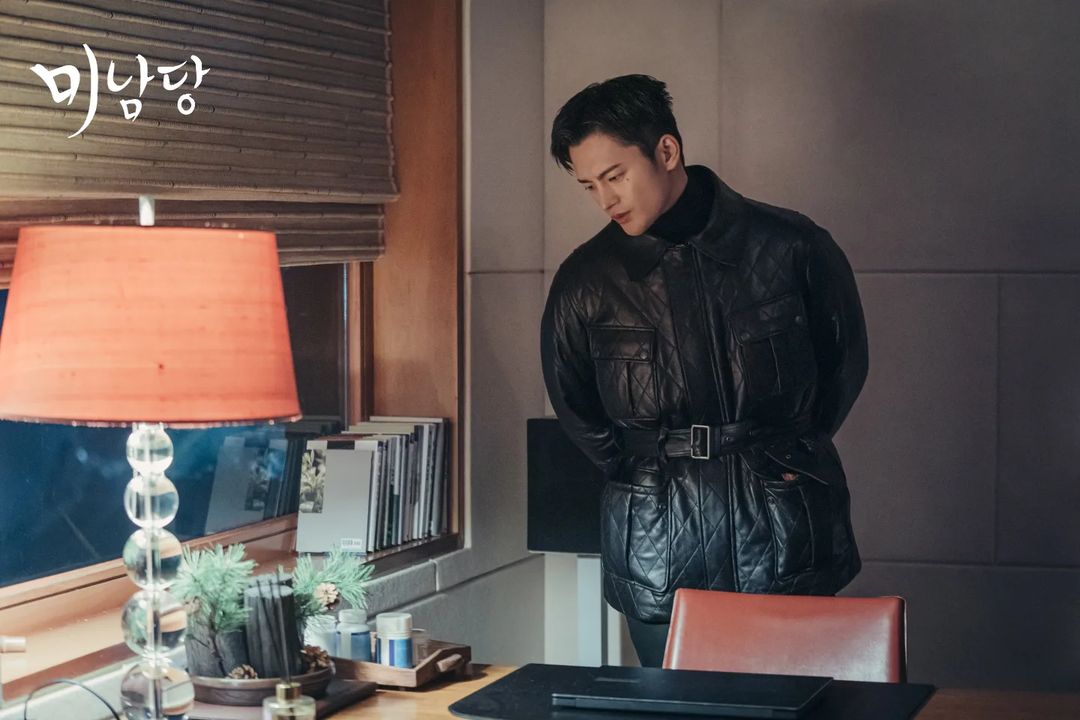 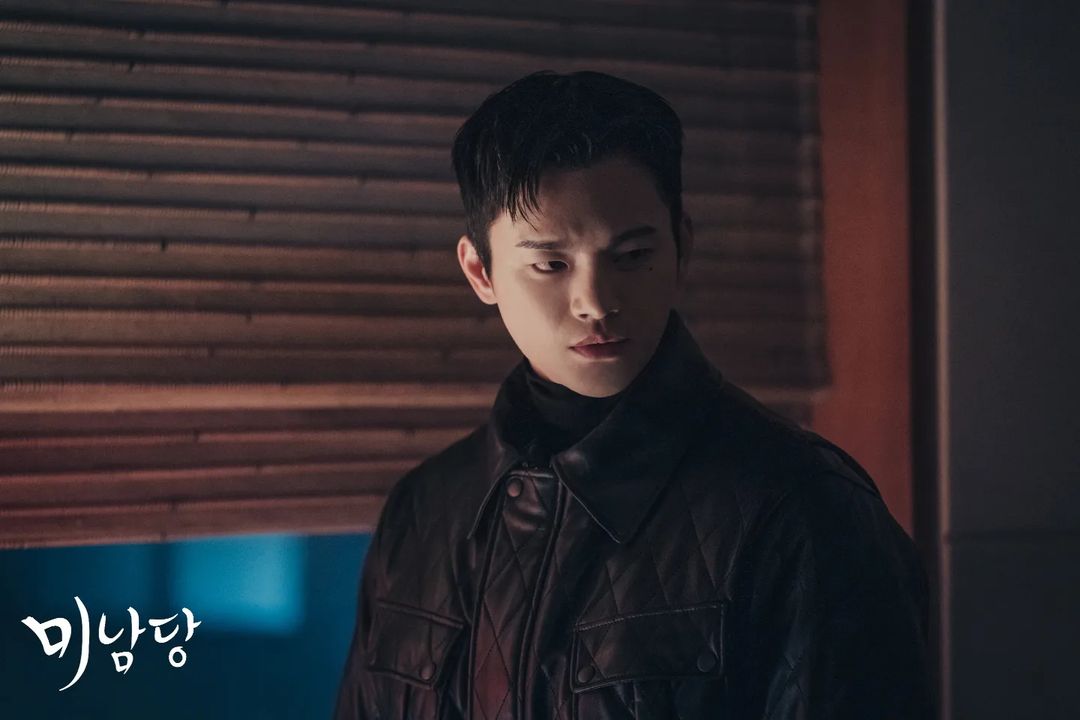 Nam Han Joo is holding a cute headband that sharply contrasts with his serious expression, whereas Gong Soo Chul shows maximum cuteness with his adorable pose. Jonathon increases excitement as he speaks into a microphone, and Nam Hye Joon is enjoying the festive mood with high spirits. The production team hinted that these four characters will show more of their superb teamwork in the upcoming episode. 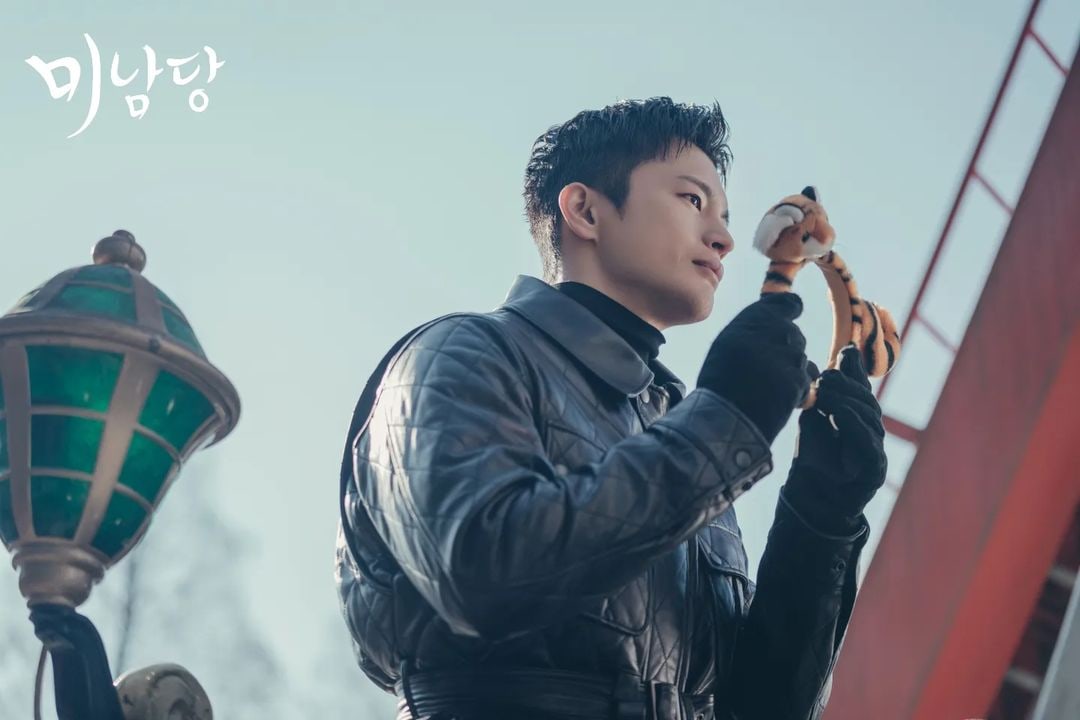 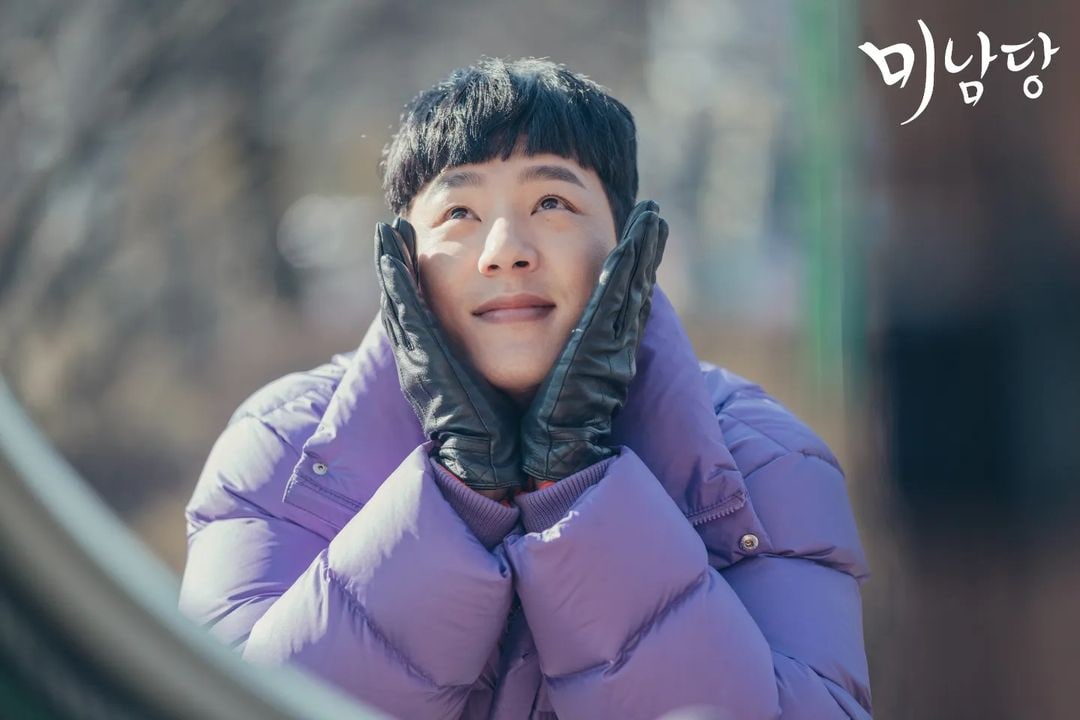 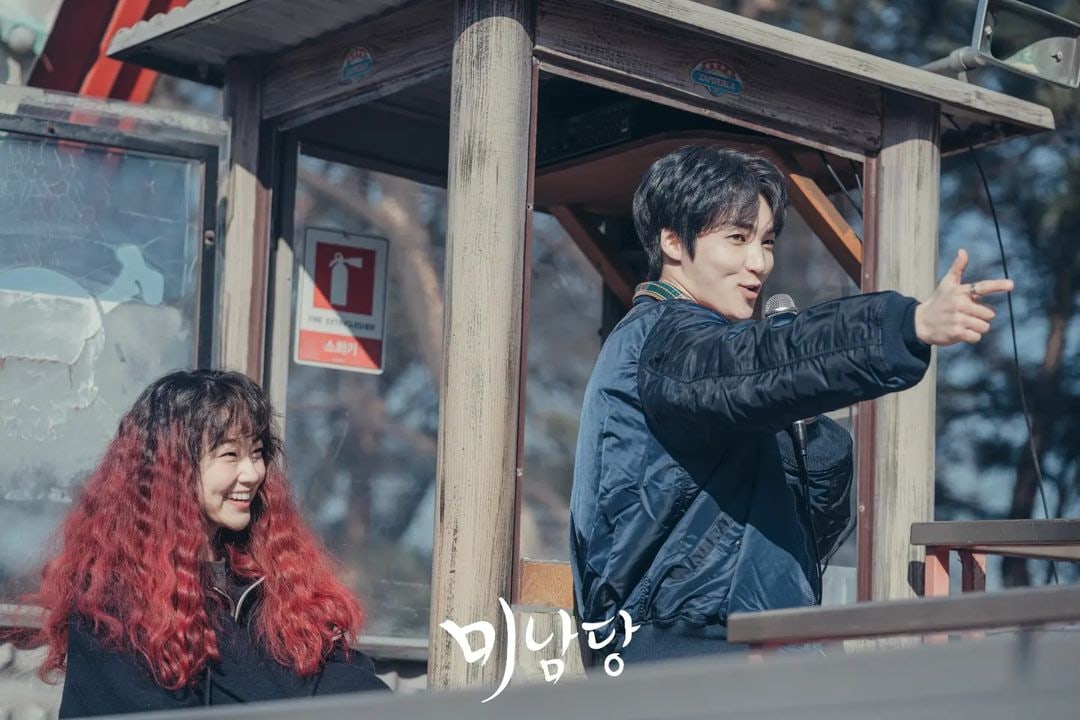 In the meantime, watch Kwak Si Yang in “Lovers of the Red Sky” below!