“Adamas” depicts the story of twin brothers uncovering the truth from an incident 22 years ago. The two will work as one in order to clear the murder charges of their biological father who was accused of killing their stepfather and to find the ‘adamas’ that is the evidence for the murder. Ji Sung will be playing both twins named Ha Woo Shin and Song Soo Hyun. Although the two brothers look alike, their personalities and approaches to tackling problems are completely different.

Lee Soo Kyung will transform into Kim Seo Hee, a social affairs reporter at TNC with deep wounds on the inside. She is a passionate character with a firm sense of righteousness. She has such a fiery personality that she has never lost in a fight before, and she’s unable to hold back whenever she witnesses injustice. She constantly receives threats and lawsuits because of her reckless attitude, but that doesn’t stop her from jumping into action whenever she sees anything wrong.

Moreover, Kim Seo Hee has her eyes on Hwang Byung Chul, a corrupt figure, and she knows more about him than any other reporters. She’s waiting to make her move in order to block him from reaching his goals, and it will be intriguing to find out why she’s targeting him out of all the politicians.

The newly released stills capture Kim Seo Hee’s passion and intelligence. She’s smiling broadly, but her eyes sparkle with determination that hints that she’s not easygoing at all. In one photo, she’s locked in thought at her desk, and she exudes the level-headed vibes of an intellect. Drama fans can look forward to Lee Soo Kyung’s portrayal of an unpredictable reporter who hides unspeakable sadness and secrets behind her confident exterior. 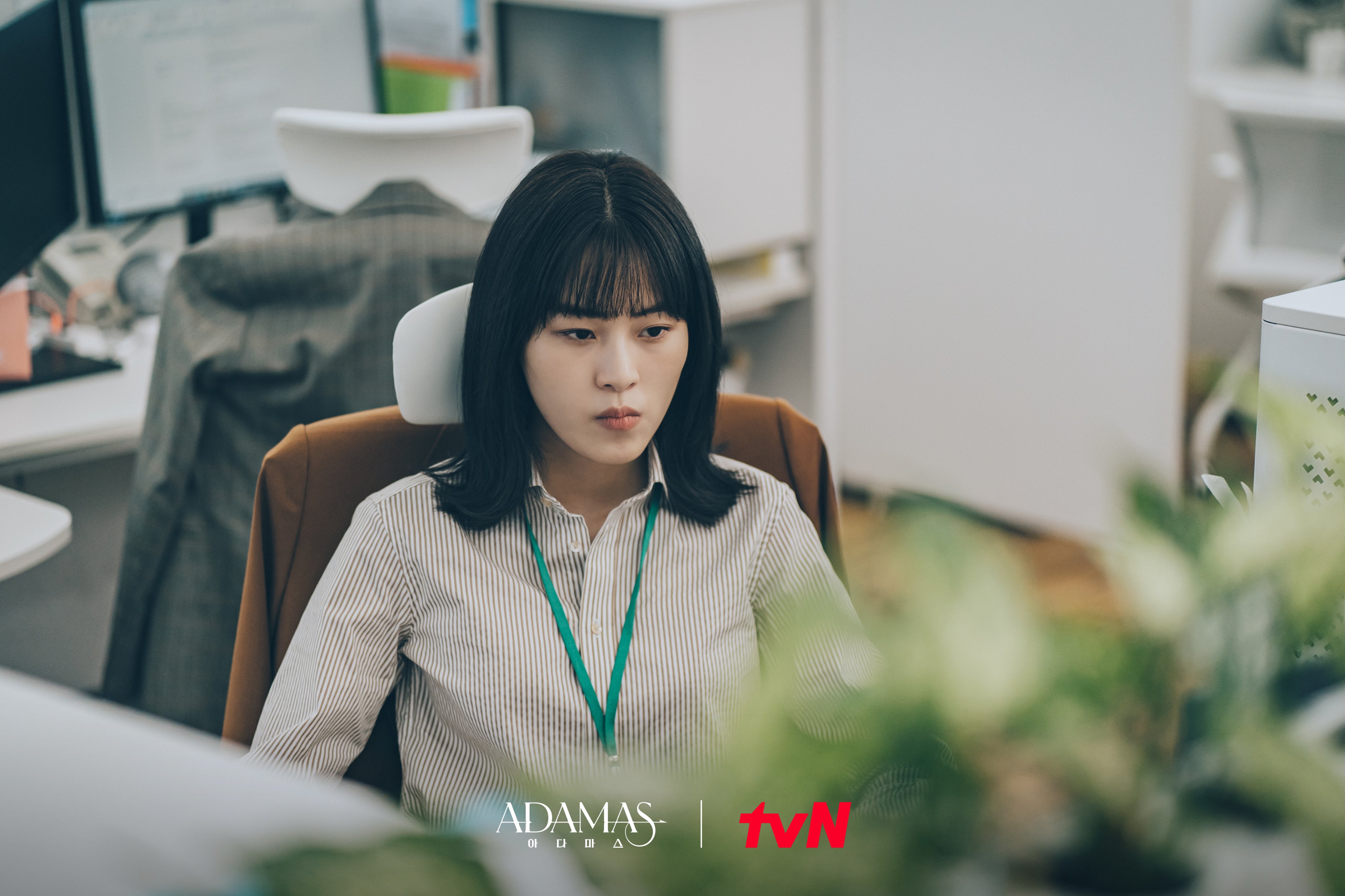 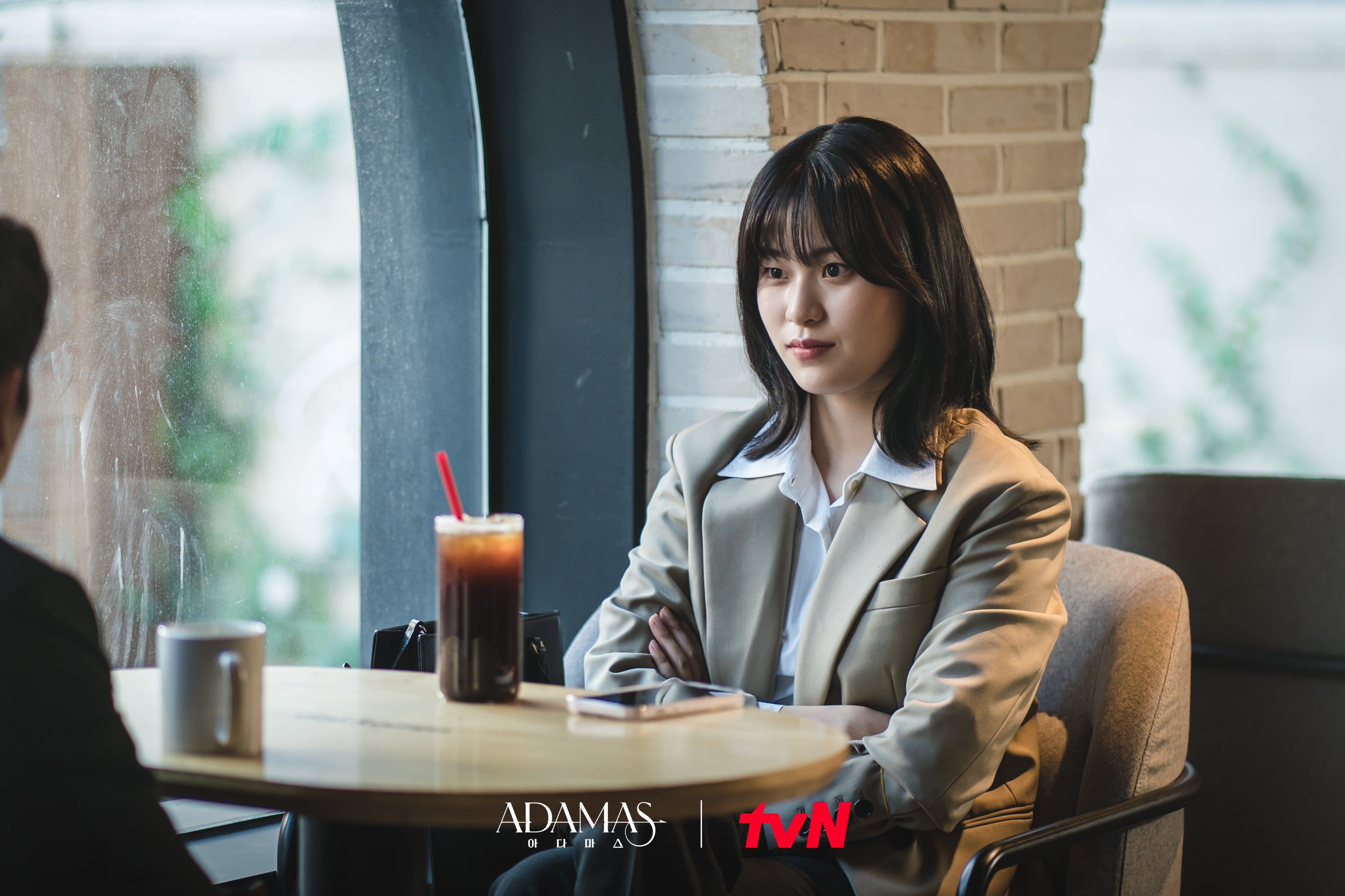 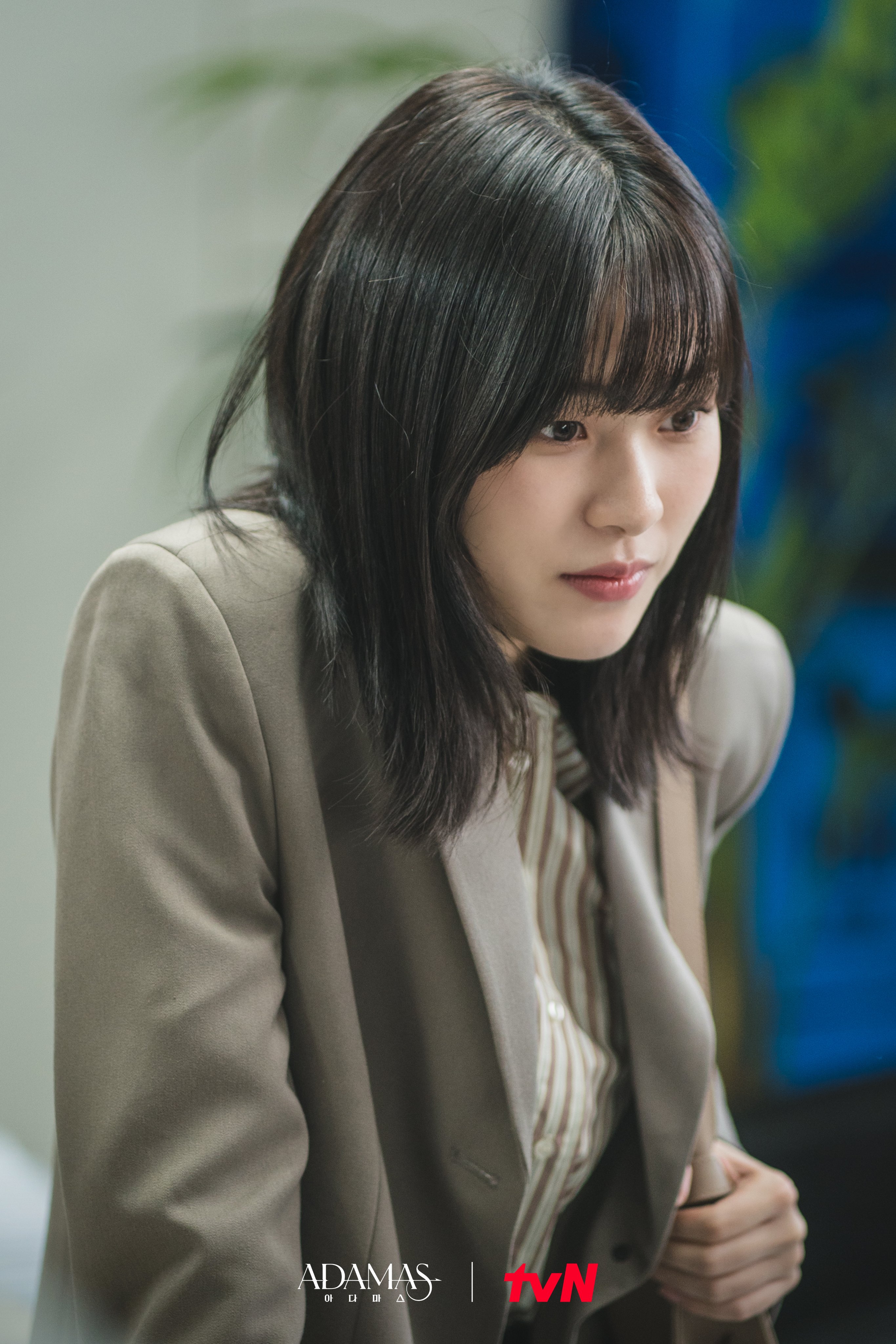 In the meantime, watch Lee Soo Kyung in “Where Stars Land“:

Lee Soo Kyung (1996)
Adamas
How does this article make you feel?