Previously, Lee Ra El decided that she would get revenge against Han So Ra (Yoo Sun) by making her husband Kang Yoon Kyum (Park Byung Eun) get a divorce from her so that she could take over LY Group. Lee Ra El has been taking the lead in her affair with Kang Yoon Kyum, and he eventually told Han So Ra that they should split up. 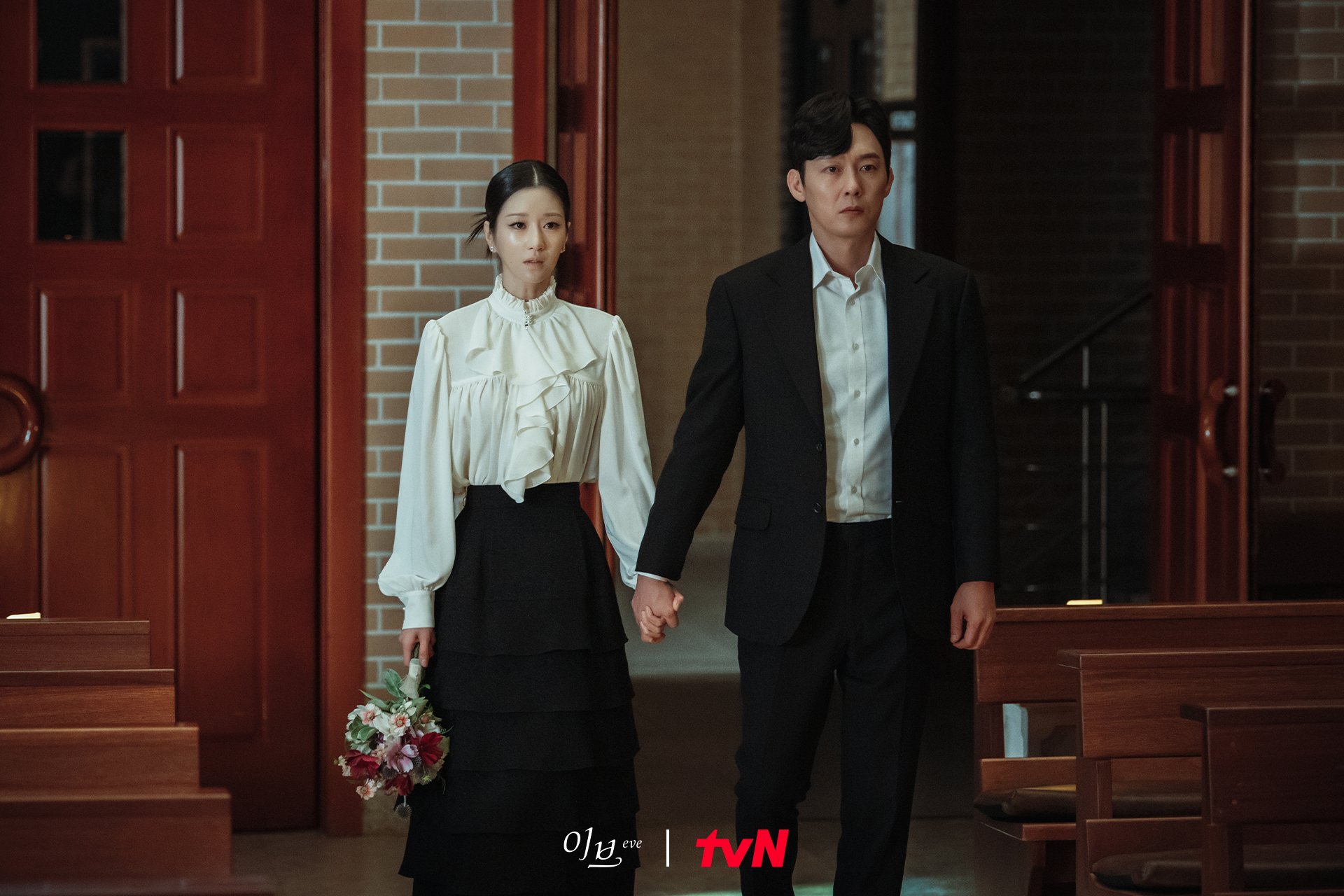 In the next photo, Kang Yoon Kyum puts a ring on Lee Ra El’s hand to symbolize their promise of love. Kang Yoon Kyum’s delicate movements convey his affections for Lee Ra El. However, despite Kang Yoon Kyum’s love for her, Lee Ra El is still focused on getting revenge for her parents. 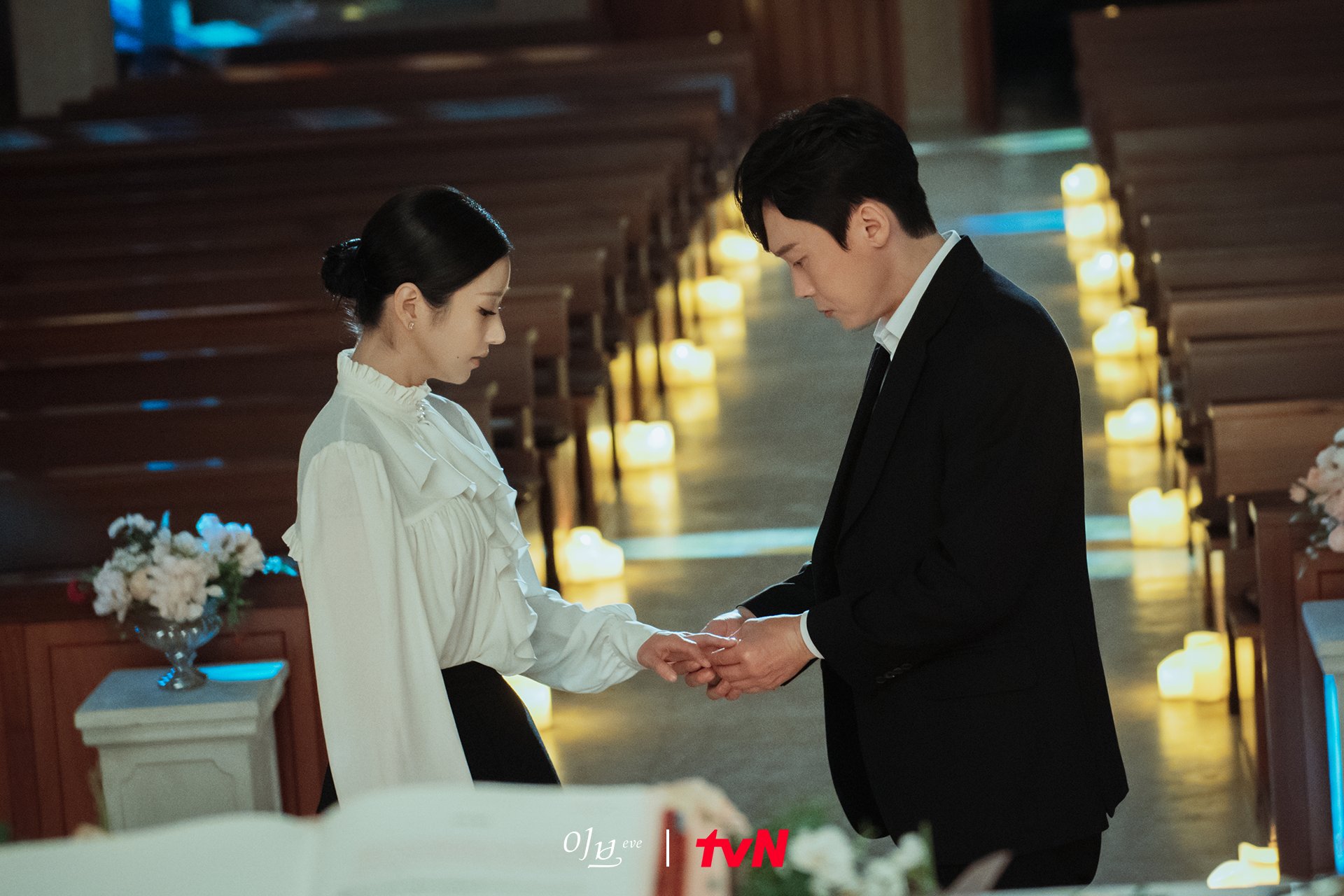 The production team shared, “Today, Ra El and Yoon Kyum’s relationship will become formalized. At the same time, Yoon Kyum and So Ra’s divorce lawsuit will begin, and their relationship will be swept up by an uncontrollable whirlwind of fate. Please show lots of interest.”