Girls’ Generation’s Seohyun will come face-to-face with her former imprisoner on the next episode of “Jinxed at First“!

On the previous episode of “Jinxed at First,” Secretary Jung (Lee Hoon)—who appeared to be Seul Bi’s long-lost father—wound up working together with her and Soo Kwang at Seodong Market.

However, that isn’t the only reunion in store for Seul Bi. In newly released stills from the drama’s next episode, Seul Bi will unexpectedly run into Sun Sam Joong (played by Jun Kwang Ryul), who has been desperately searching for her everywhere.

Although Seul Bi is caught off guard by her surprise encounter with the man who kept her locked up for nearly her entire life, she boldly stands her ground as the two share a tense conversation.

Meanwhile, the typically forceful Sun Sam Joong doesn’t immediately haul Seul Bi back to the Geumhwa Hotel against her will, raising the question of why he’s suddenly taking a different approach. 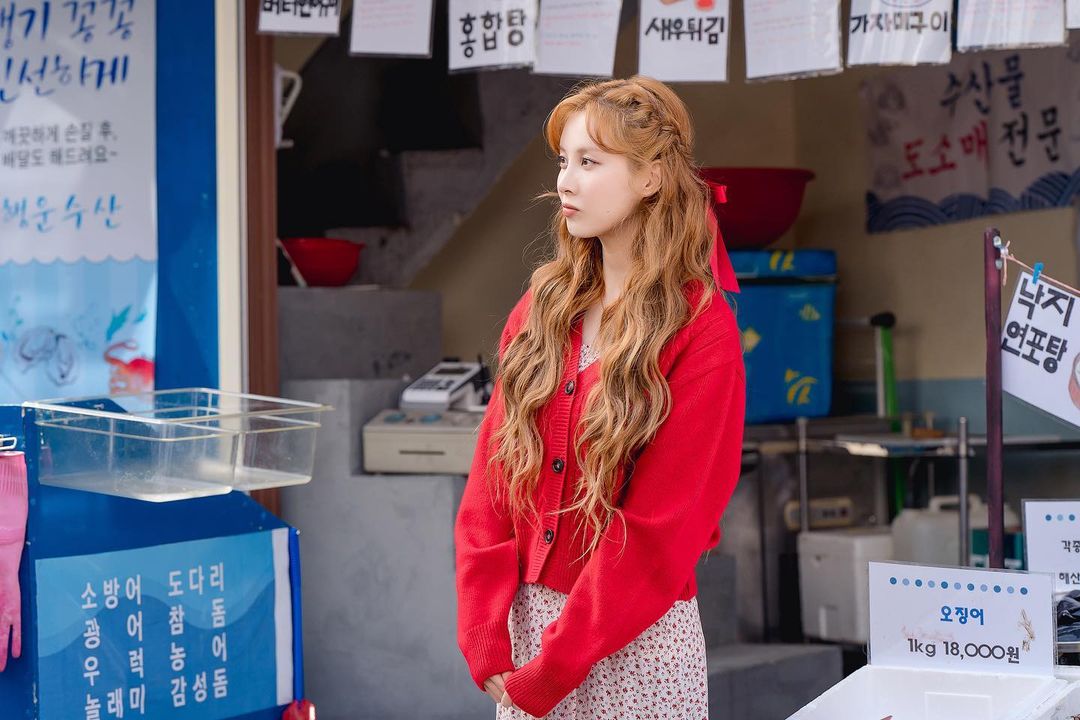 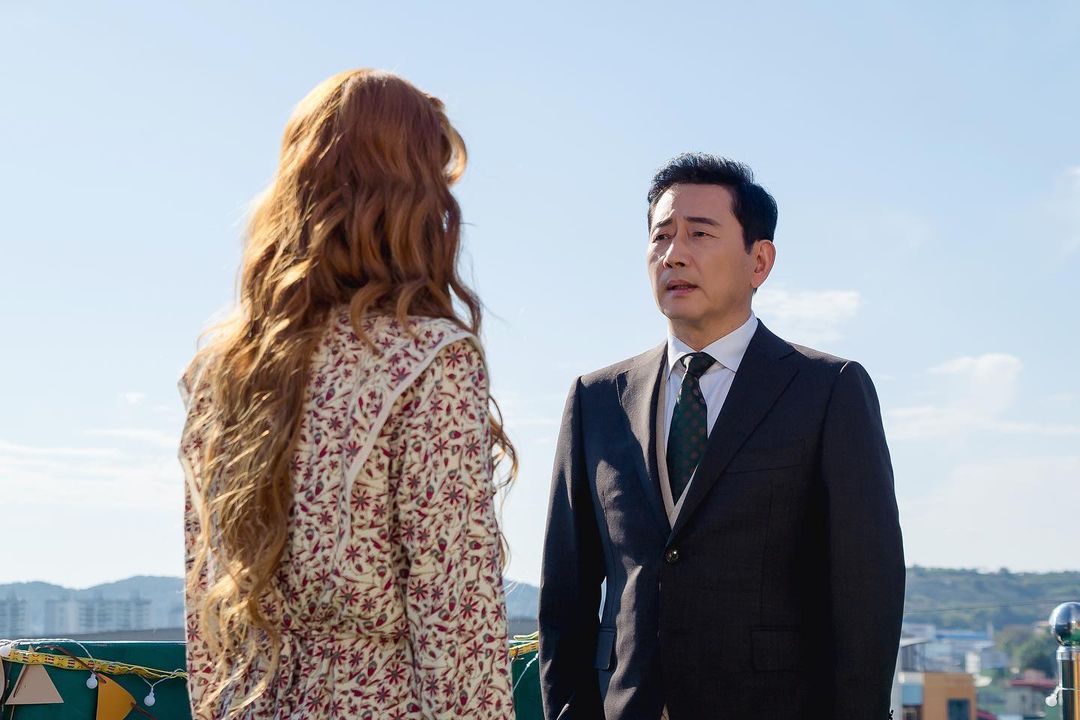 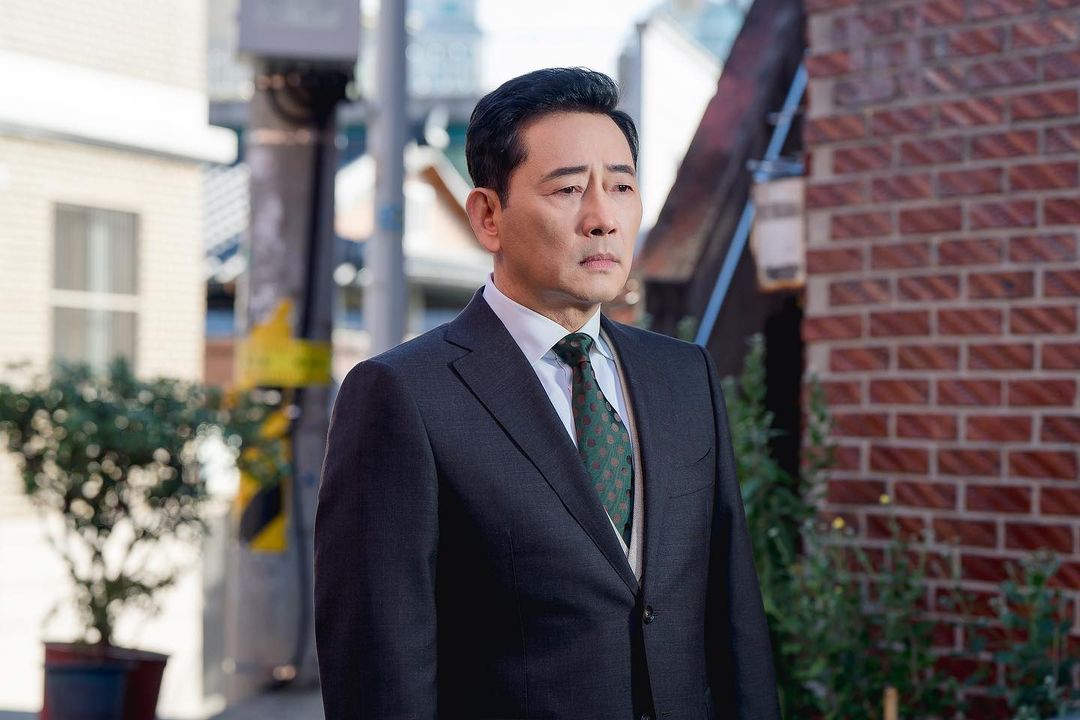 The producers of “Jinxed at First” teased, “In Episode 7, a new conflict will begin between Seul Bi and Sun Sam Joong, adding to the suspense of the story. Also, please take note of Seohyun’s detailed portrayal of [Seul Bi’s] emotions and the depth of Jun Kwang Ryul’s passionate acting.”

Girls' Generation
jun kwang ryul
Seohyun
Jinxed at First
How does this article make you feel?