TVING’s “Work Later, Drink Now” is officially gearing up for its second season!

Previously, TVING confirmed that “Work Later, Drink Now” will be getting a second season with the four main characters reprising their role. Scriptwriter Wi So Young will once again be returning to tell touching stories in Season 2, while director Park Soo Won of “Birthcare Center” will be joining the production team.

On July 7, “Work Later, Drink Now 2” shared photos of the actors reuniting ahead of their shoot. Similar to their characters, Lee Sun Bin poses adorably, Han Sun Hwa smiles brightly while gesturing at her friends, Jung Eun Ji puts on a subtle smile, and Choi Siwon wears an easygoing and playful expression. 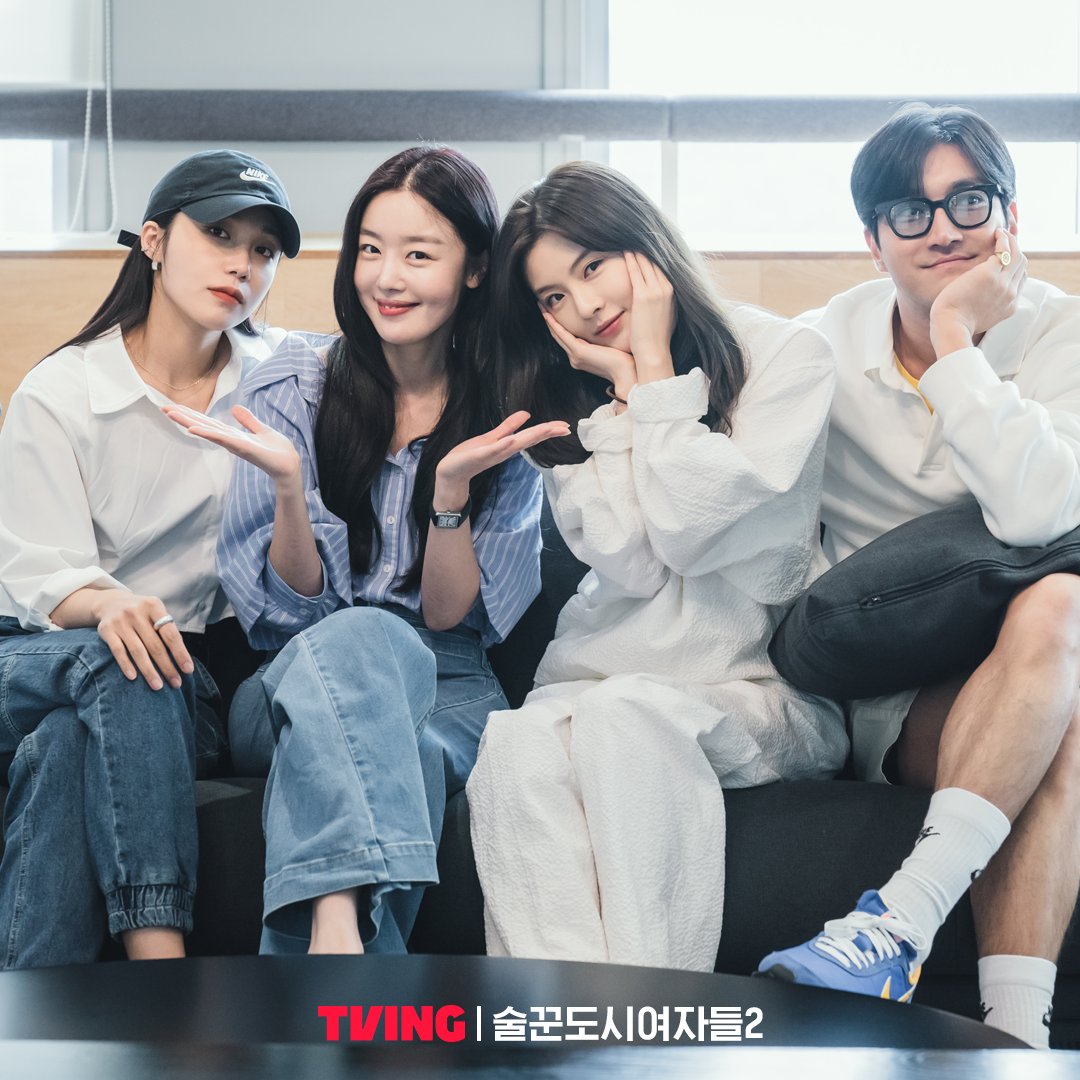 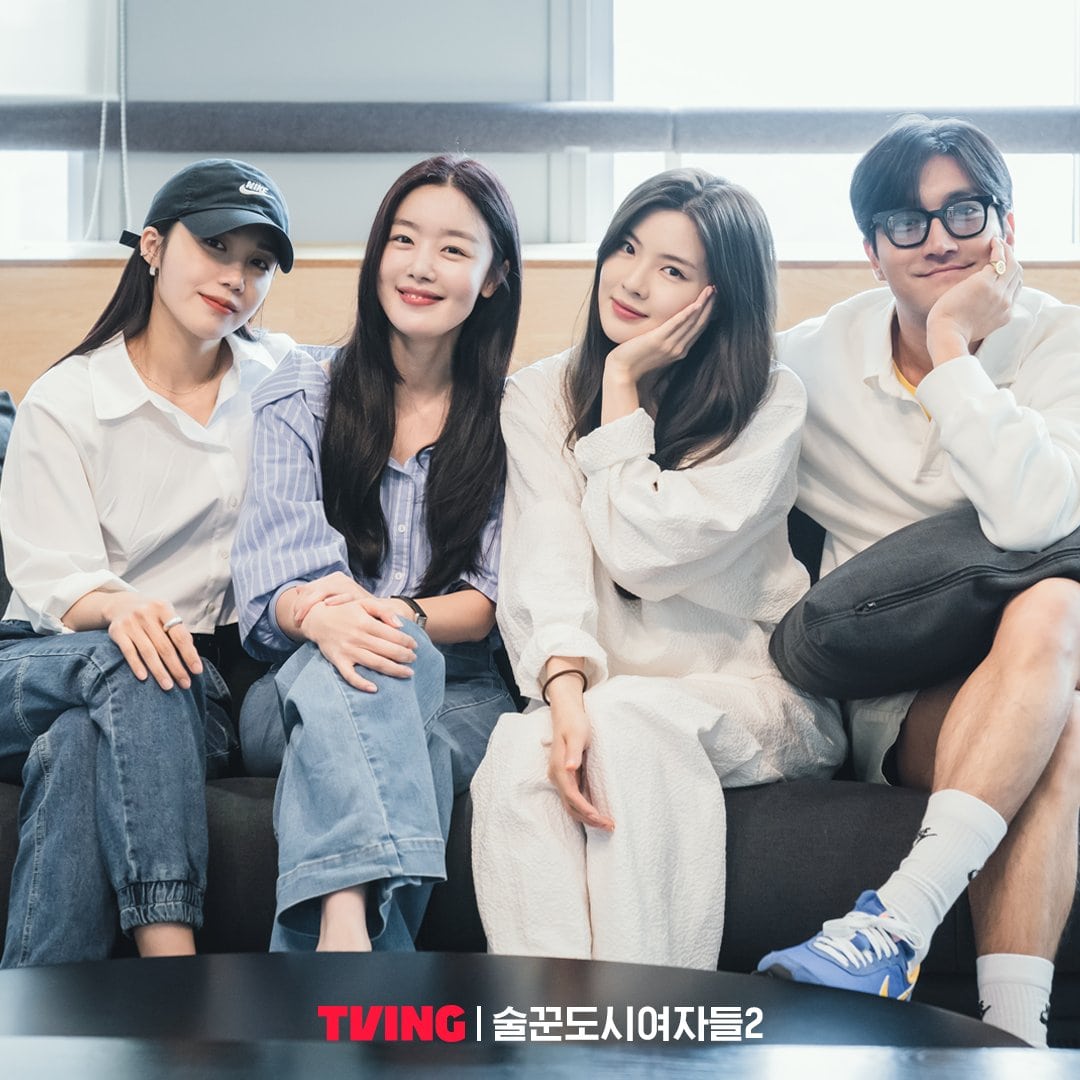 The production team shared, “We are very happy to be able to work with the actors who have unchanging energy even after time has passed. Since we finally started our first filming, we will do our best to carry this current [level of] passion until the end, so please look forward to it a lot.”

“Work Later, Drink Now” will premiere in the second half of 2022.