Girls’ Generation’s Seohyun and Na In Woo will experience the pain of missing someone in the upcoming episode of “Jinxed at First”!

On the last episode, Gong Soo Kwang learned that Seul Bi is somehow related to his mother’s death. He resented Seul Bi for his loss and asked, “Why did you come to me?”

The newly released stills foreshadow more sadness heading their way. Both Seul Bi and Gong Soo Kwang appear as if they’re about to burst into tears at any moment. Seul Bi gazes at the ground with a lowered head and heavy shoulders, and the bright and optimistic Seul Bi is no more. Her pensive expression piques curiosity about what’s on her mind. 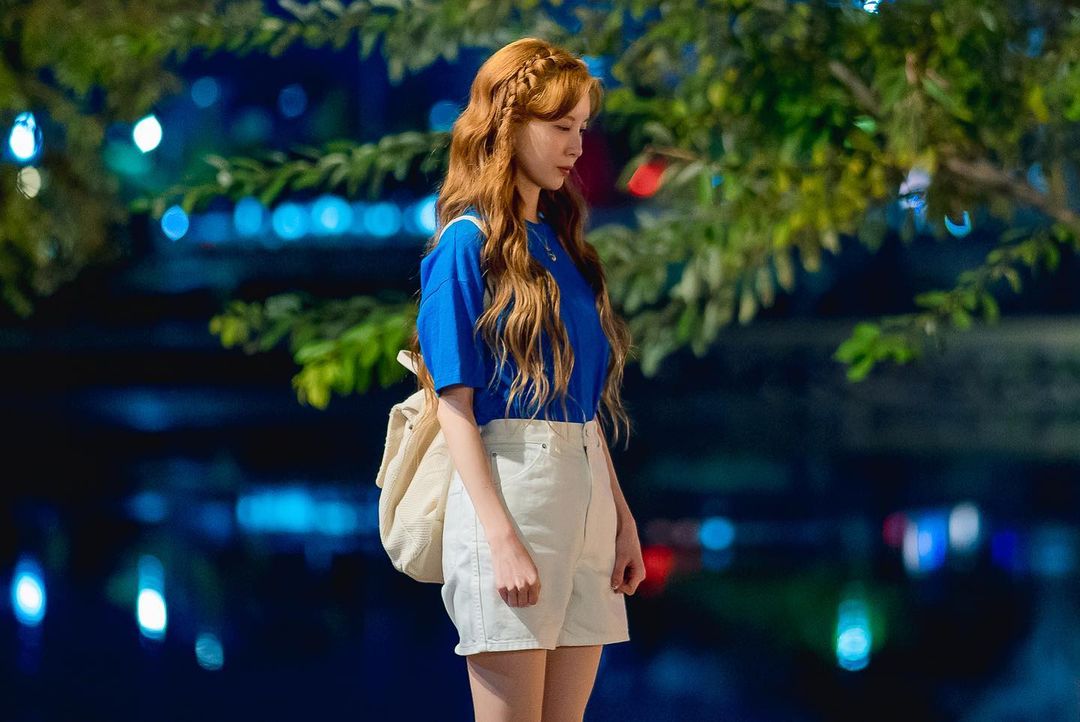 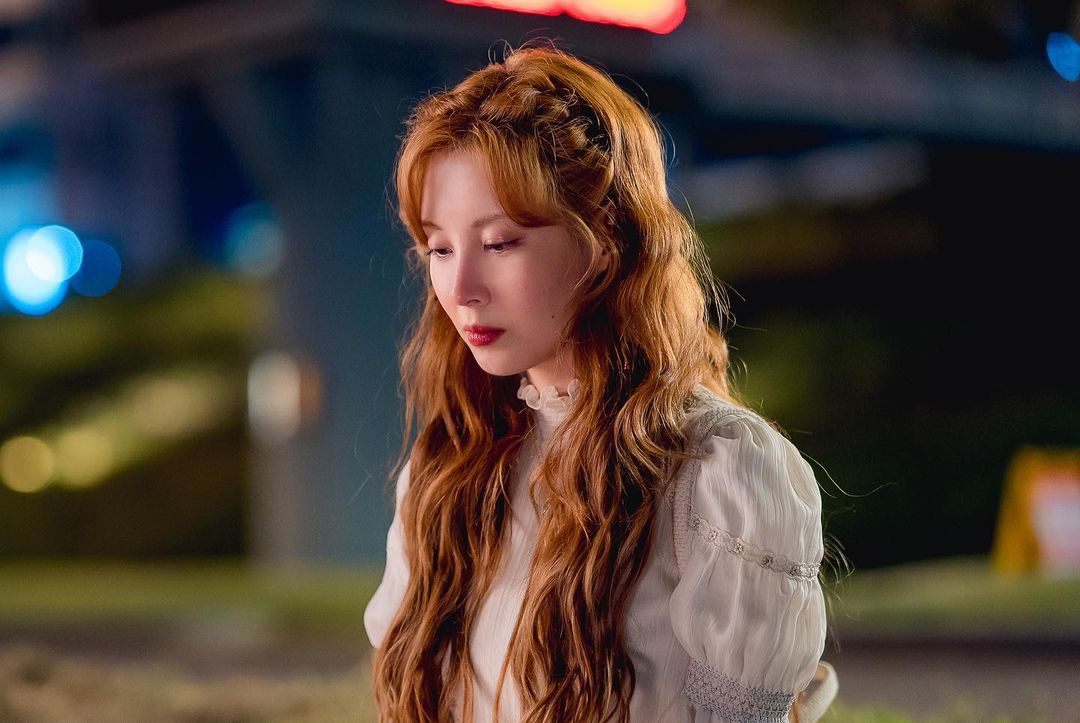 Gong Soo Kwang is also suffering without Seul Bi’s presence. His eyes are empty and forlorn, and there isn’t a hint of a smile on his face. Although his bad luck had always gotten him into trouble, he had never been this down. Viewers can look forward to the choices he will make regarding his relationship with Seul Bi. 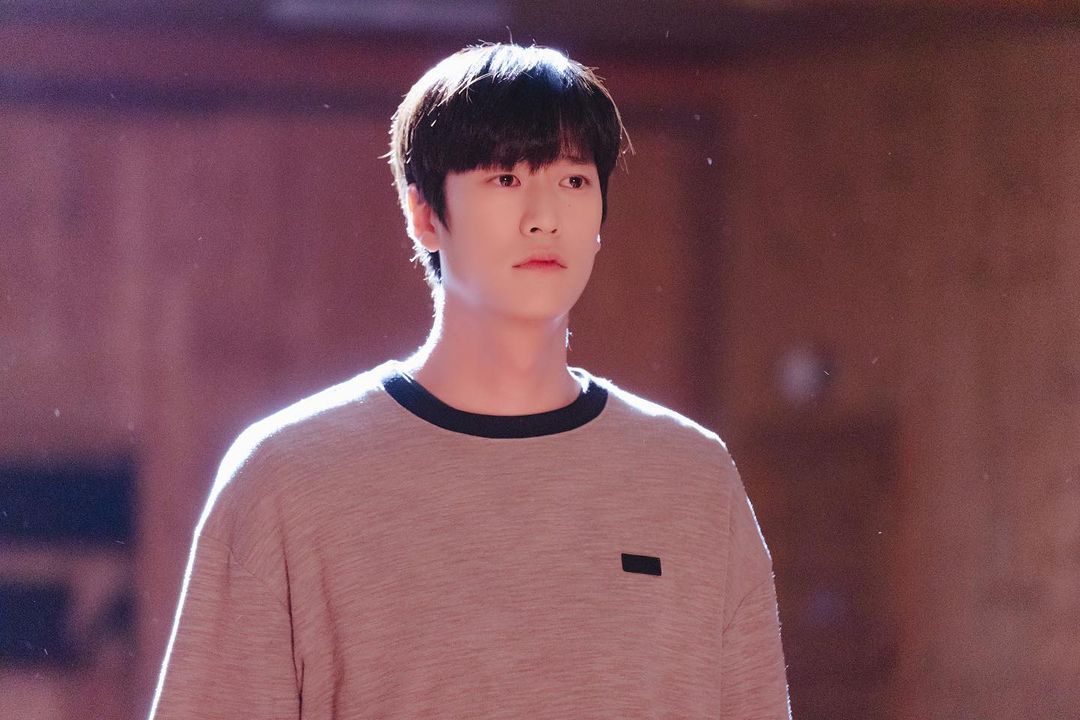 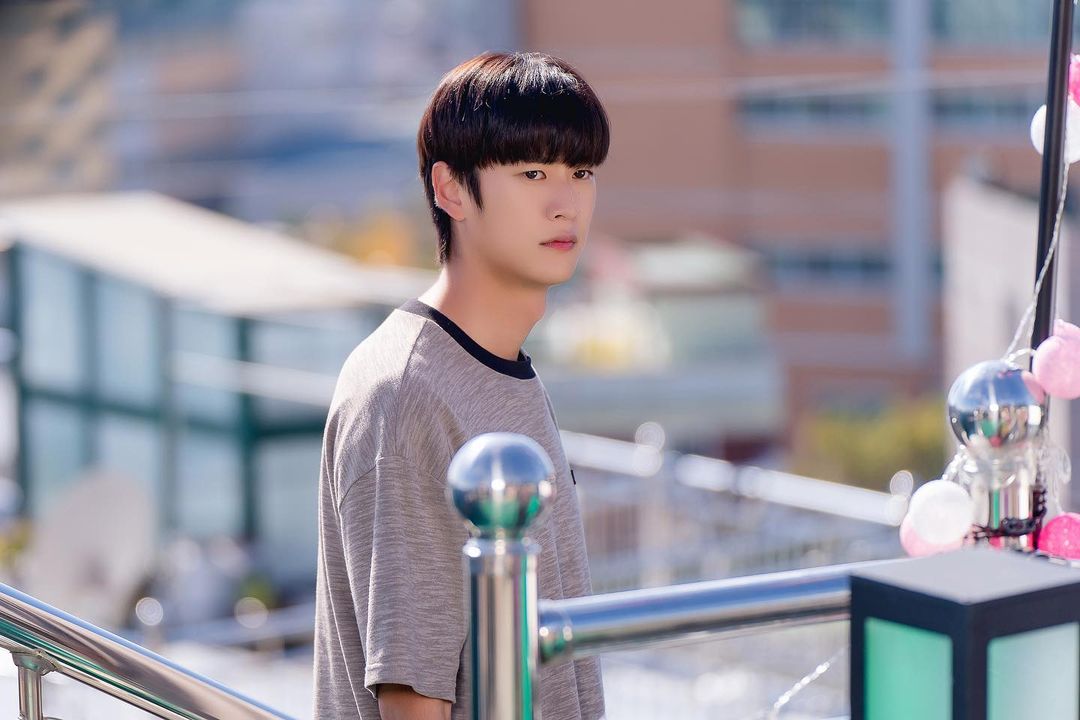 The production team teased, “Seul Bi and Gong Soo Kwang will face a crisis in their relationship due to certain circumstances. Please focus on their changing emotions.”