The newly released stills capture Yumi officially beginning her work as a writer. Previously, Yumi met the strangely prickly but warmhearted editor-in-chief Ahn Dae Yong (Jeon Suk Ho) for the first time. In the upcoming episode, Yumi will be getting to know illustrator Control Z (P.O).

In the photos, Yumi looks somewhat flustered at the appearance of the unique illustrator. Another still shows them smiling while looking at each other, but an interesting spark flies between the two. Viewers are curious to find out if Yumi will be able to successfully work together with the eccentric Control Z. 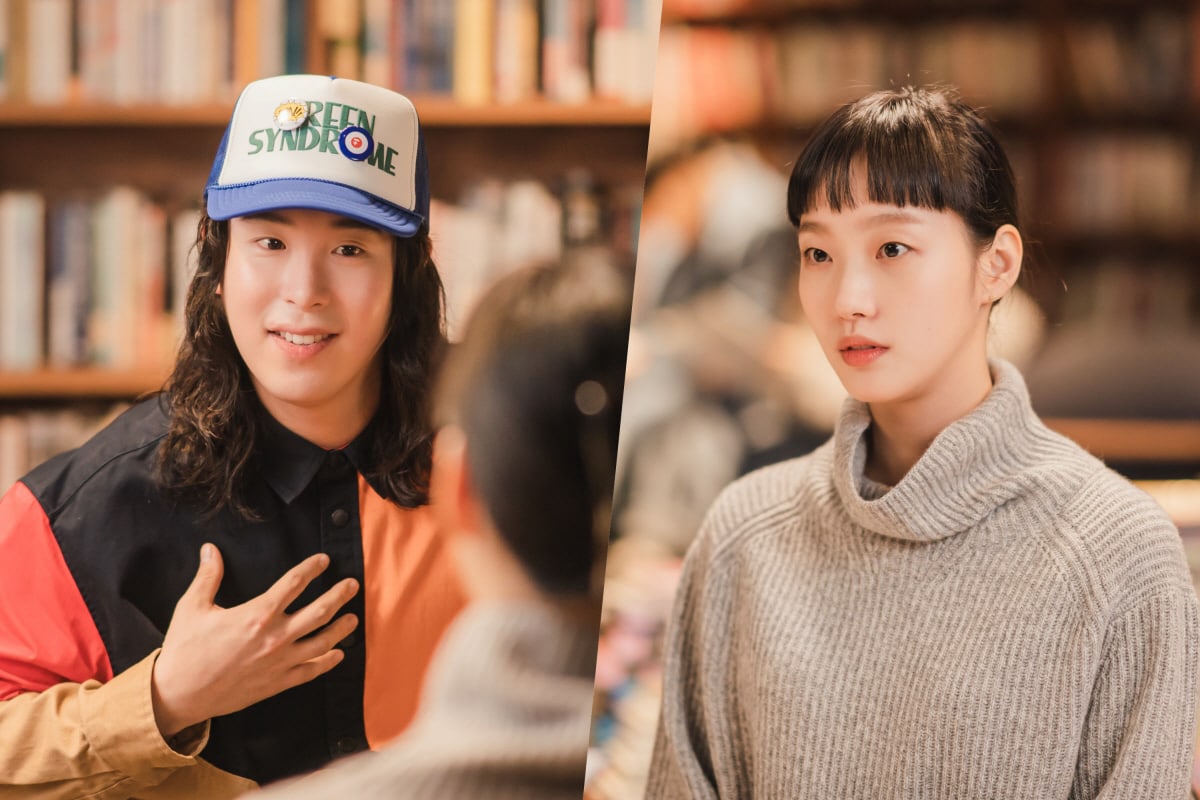 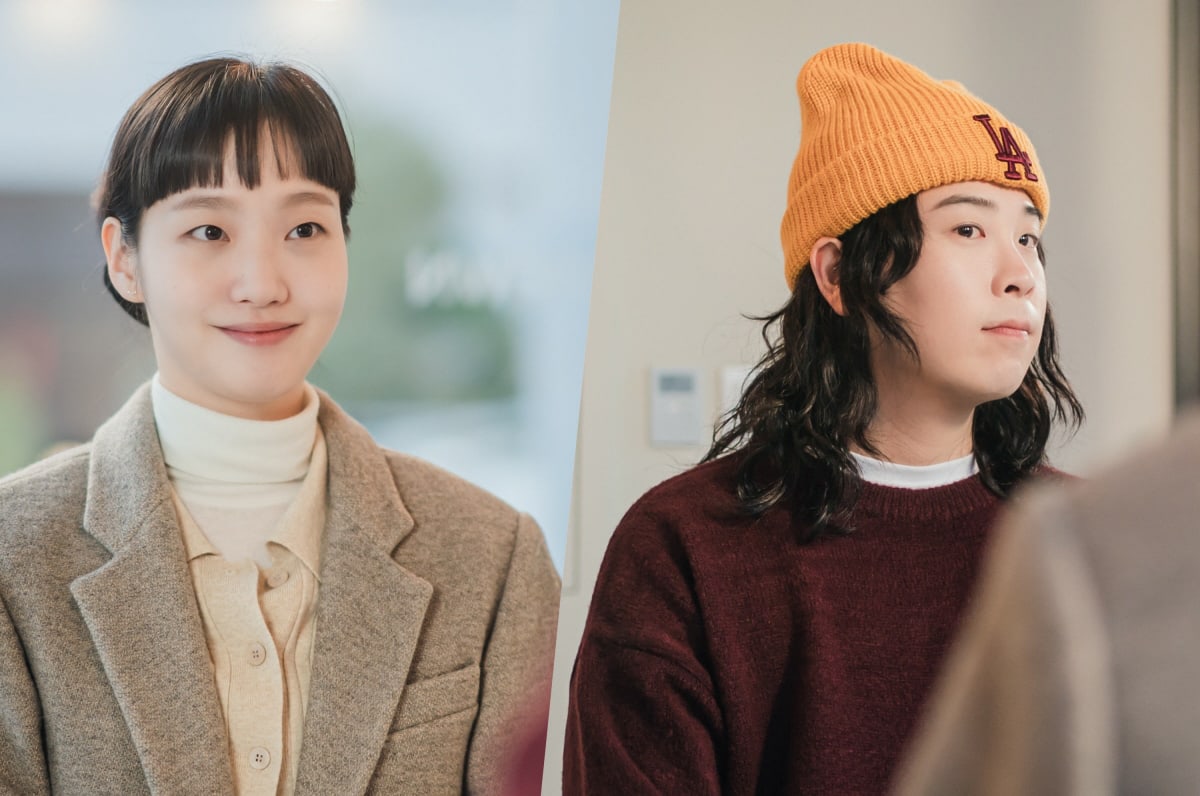 Furthermore, another still previews Yumi’s shocked expression as she discovers a book on display at a bookstore, making viewers wonder if she will find success as a writer. 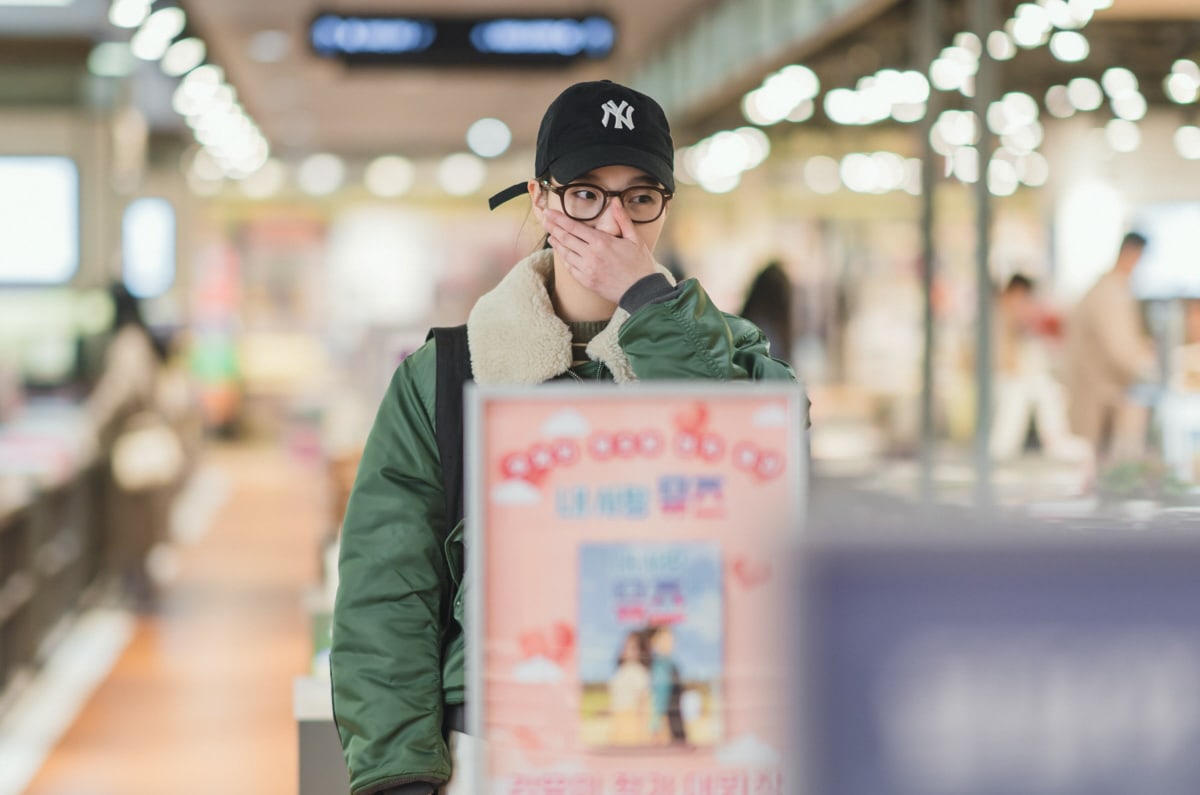 Block B
P.O
Kim Go Eun
Yumi's Cells 2
How does this article make you feel?