Previously, Woo Young Woo faced a wall of reality while taking on a sibling murder case in which the younger brother was accused of murdering his older brother. Due to the misunderstandings and prejudice in the world, Woo Young Woo left Hanbada Law Firm, stating, “I am not a lawyer who can help the defendant.” 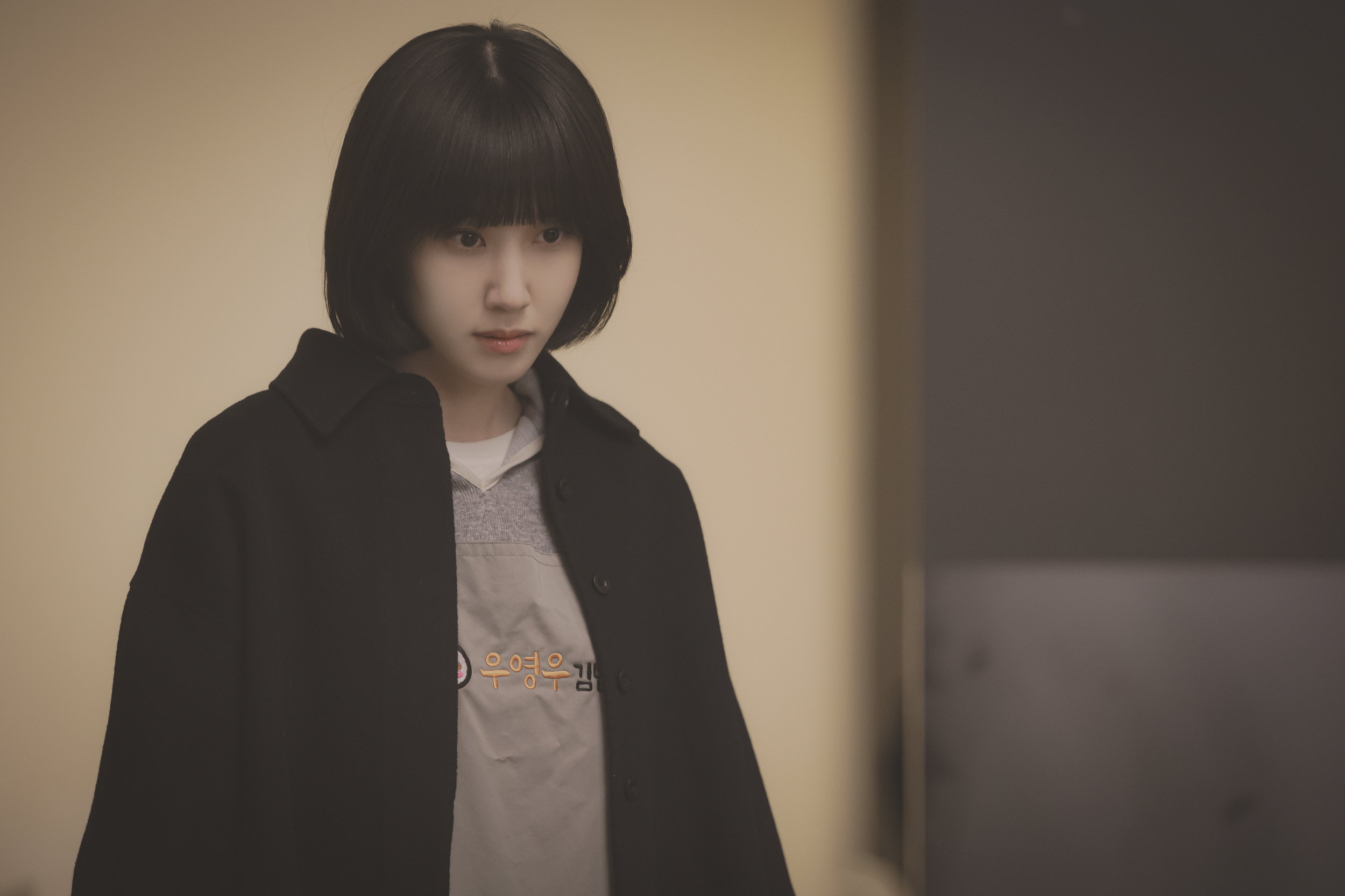 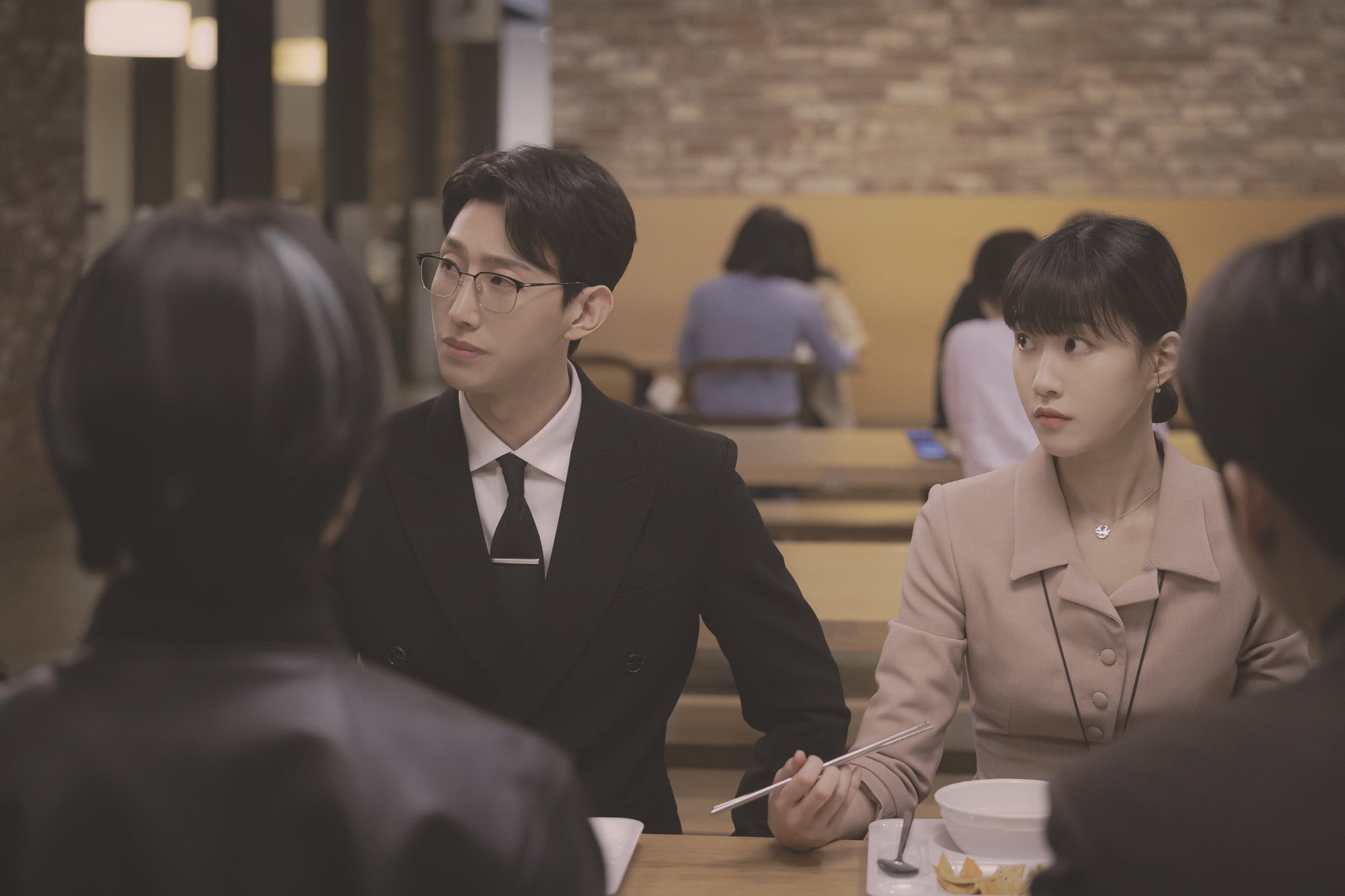 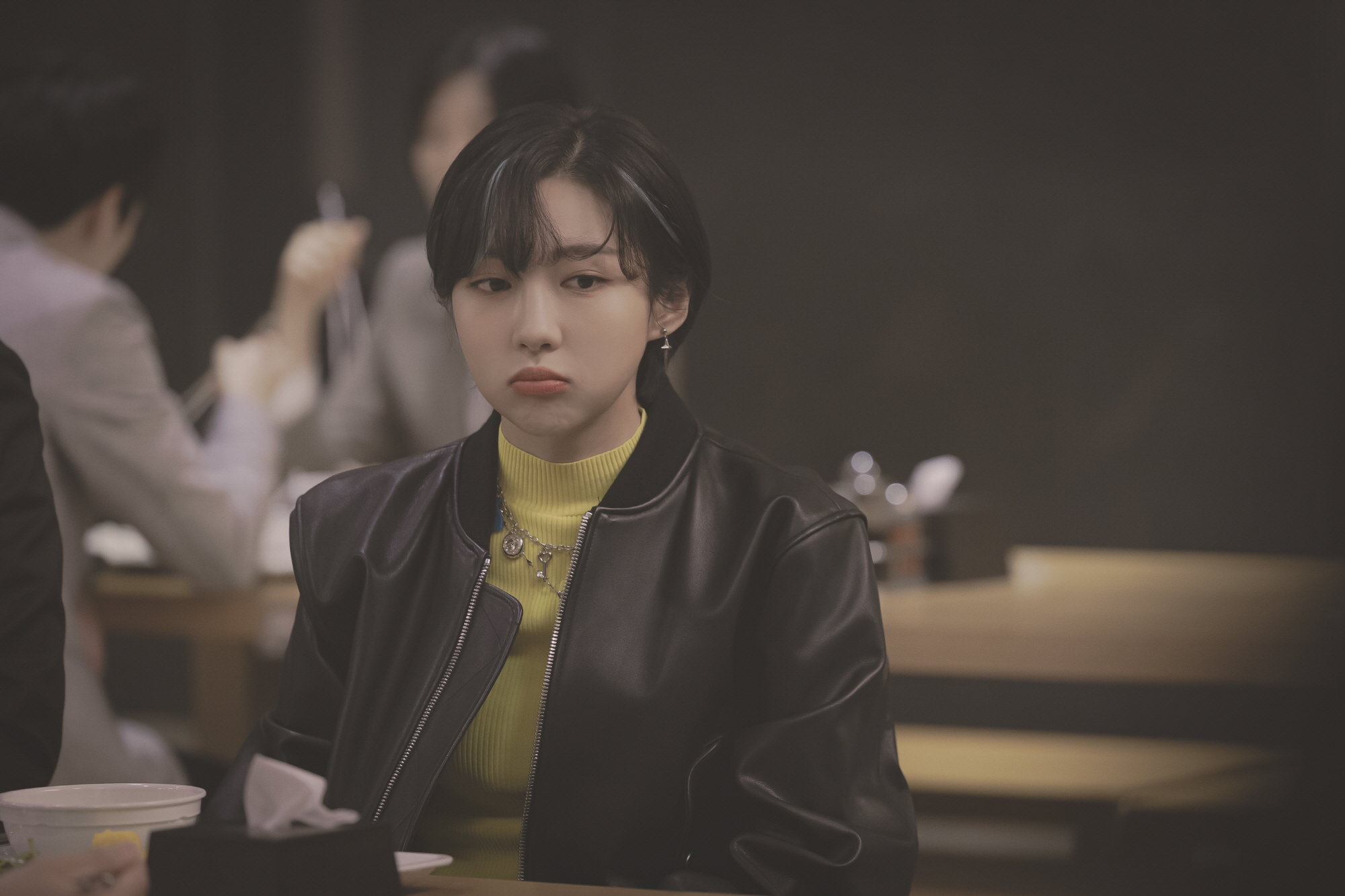 More stills also depict Woo Young Woo and Lee Joon Ho (Kang Tae Oh) sharing a heart-fluttering moment as they stand facing each other in front of a beautiful beach sunset. Away from the law firm and courts, they spend some alone time together while exchanging warm gazes. Woo Young Woo looks shocked, while Lee Joon Ho is as affectionate as ever, making viewers wonder what they are talking about. 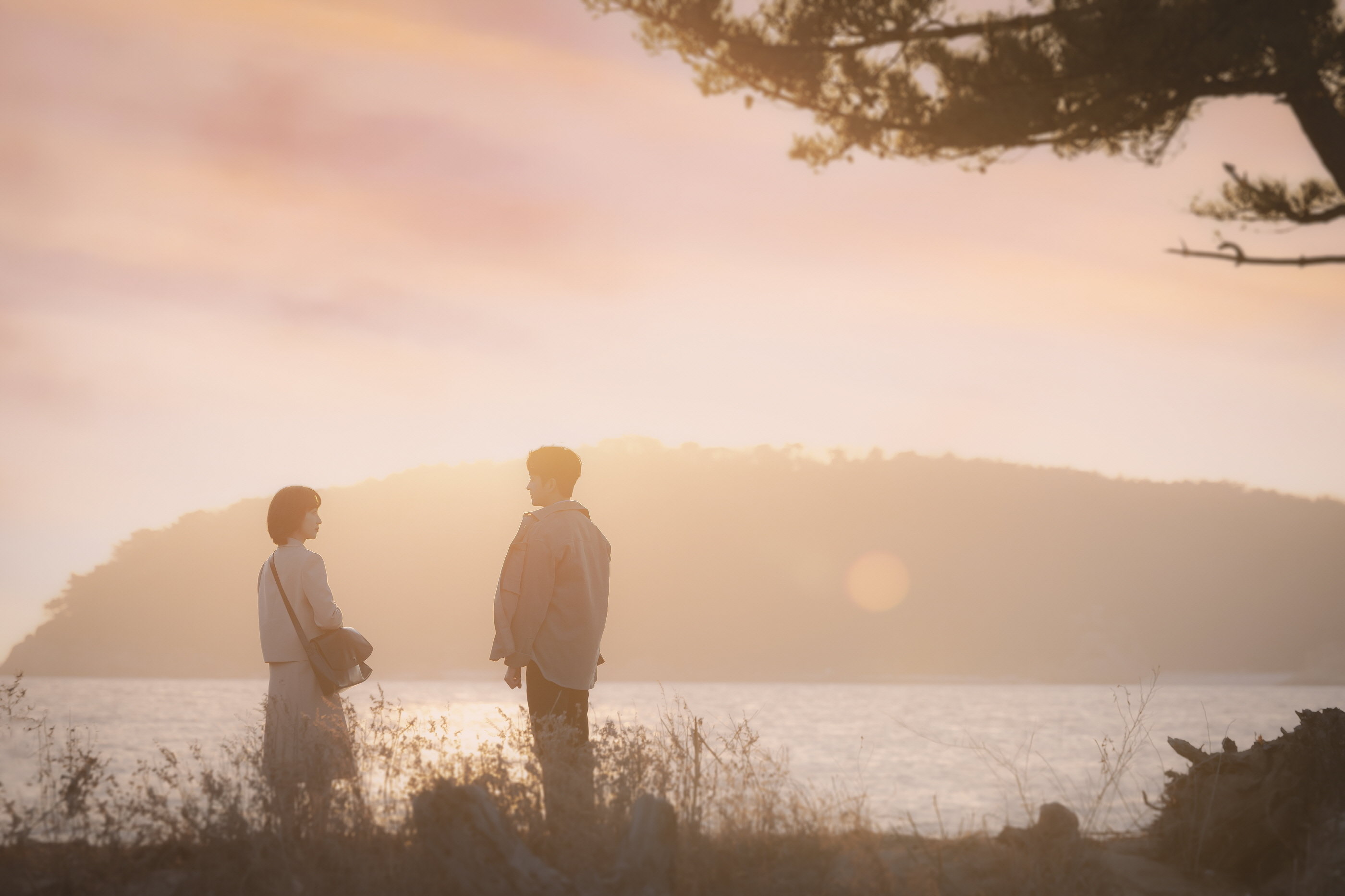 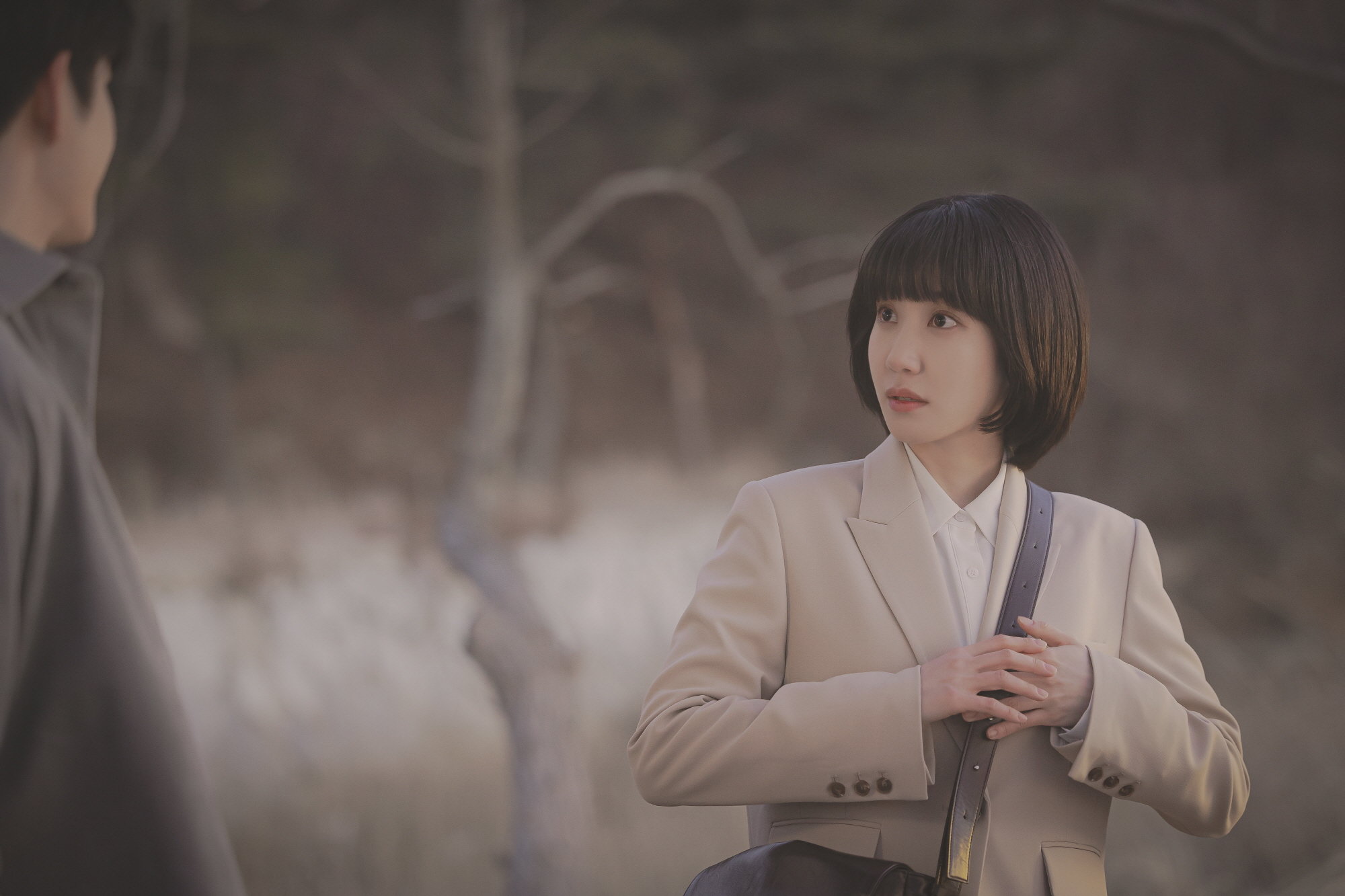 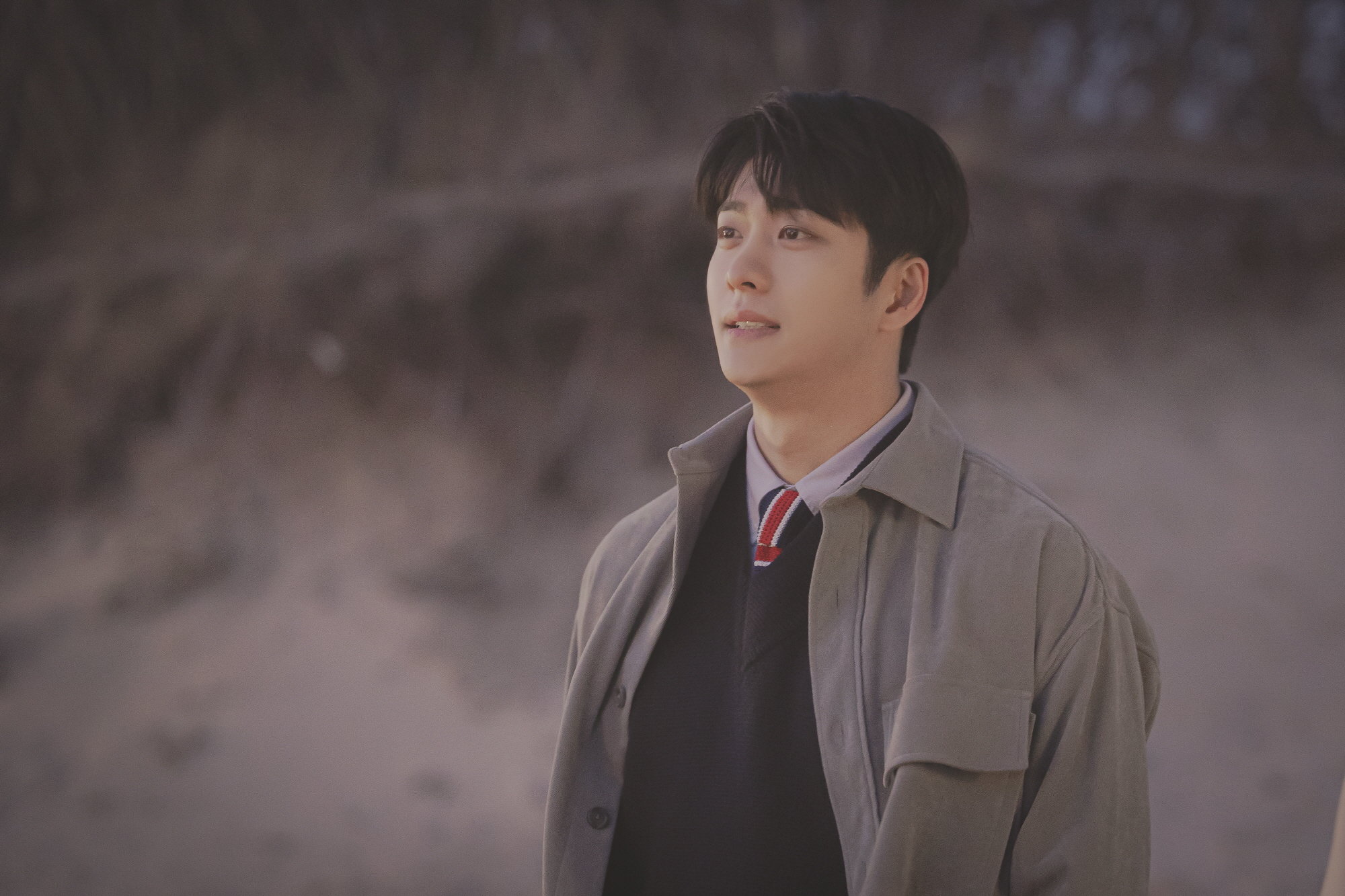 Episode 4 will deal with the story of the three Dong siblings who are having a legal battle over the monetary compensation for land expropriation. Although Woo Young Woo declared that she will no longer work as a lawyer, viewers are curious to find out if the unfair story of Dong Geurami’s father will move her heart.

The production team shared, “Woo Young Woo’s ‘challenge’ of taking her first step into the unfamiliar world was beautiful in itself. She will continue to go beyond the challenge to mature and overcome [the hurdles] one step by step. Please keep watch to see how Woo Young Woo will jump over the wall of reality that lies in front of her.”

The next episode of “Extraordinary Attorney Woo” airs on July 7 at 9 p.m. KST.

While waiting, watch Park Eun Bin in “Do You Like Brahms?” below: