“Today’s Webtoon” is a Korean remake of the popular 2016 Japanese drama “Sleepeeer Hit!” The drama will tell the story of On Ma Eum (Kim Sejeong), a former judo athlete who joins Neon Webtoon’s editorial department as a new employee and struggles to mature into a true editor amidst South Korea’s competitive webtoon industry.

The stills give a sneak preview of the editors at Neon Webtoon’s editing department. They are the ones who consider the industry trends, communicate with the webtoon authors they are in charge of, and struggle so that the webtoon chapters can be uploaded on time. 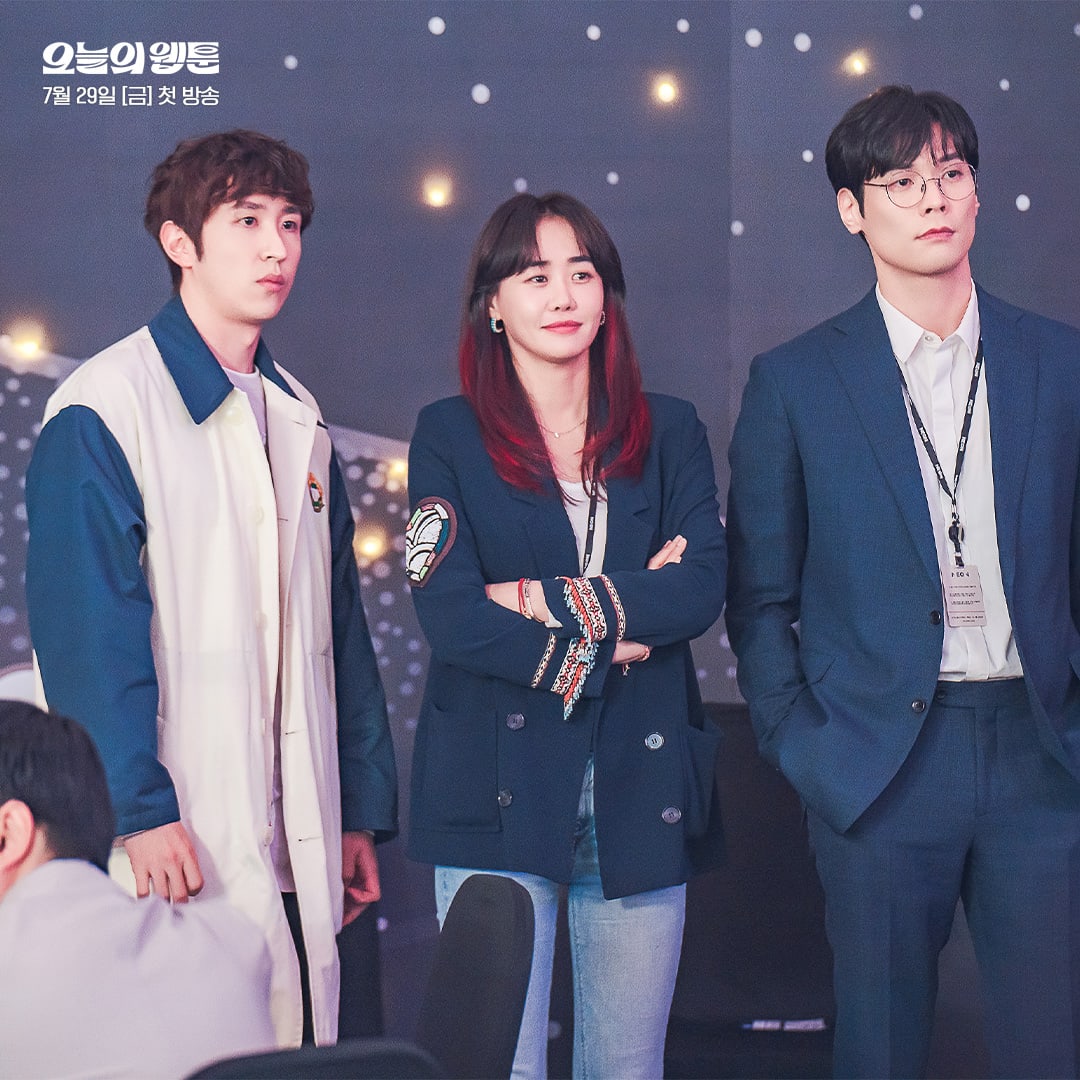 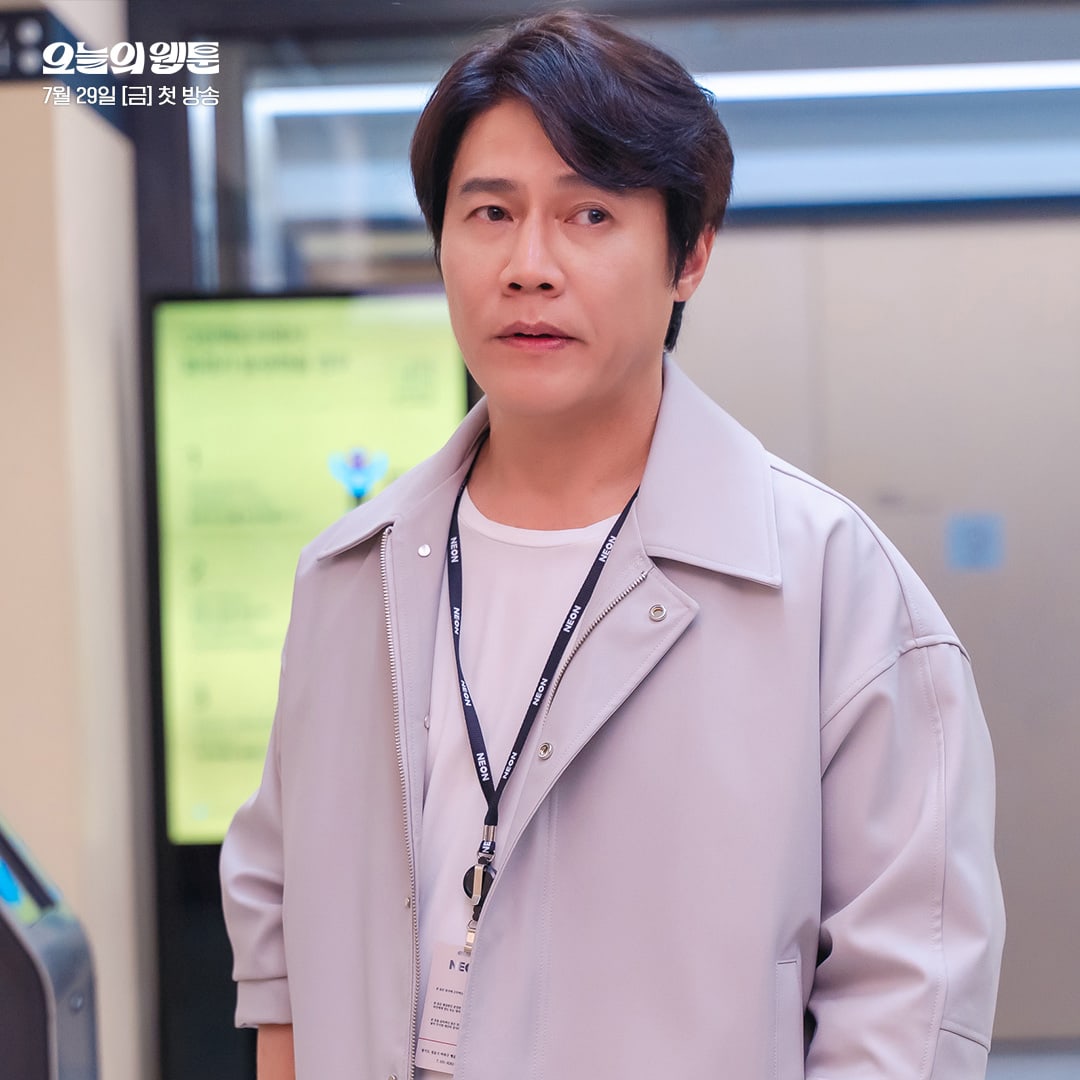 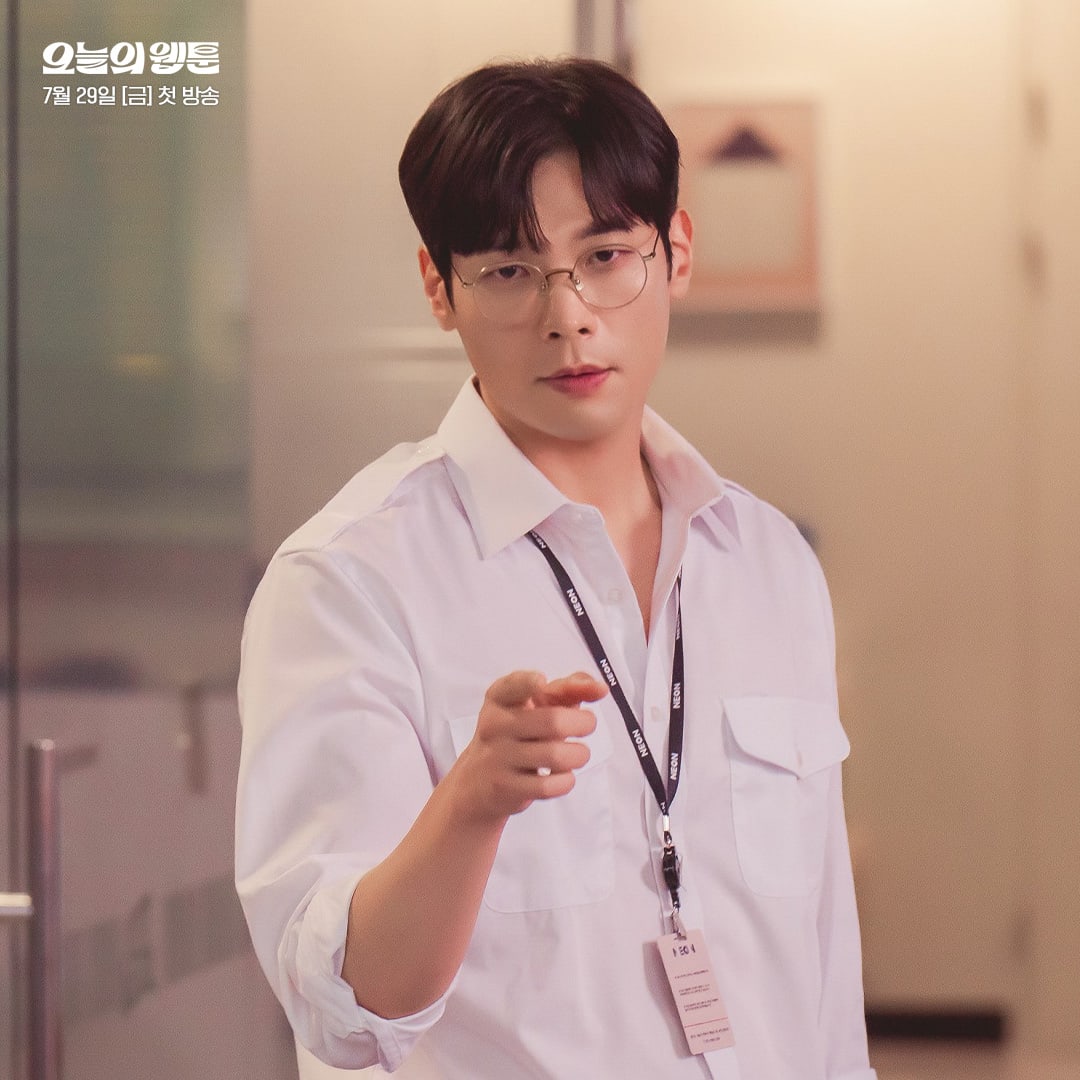 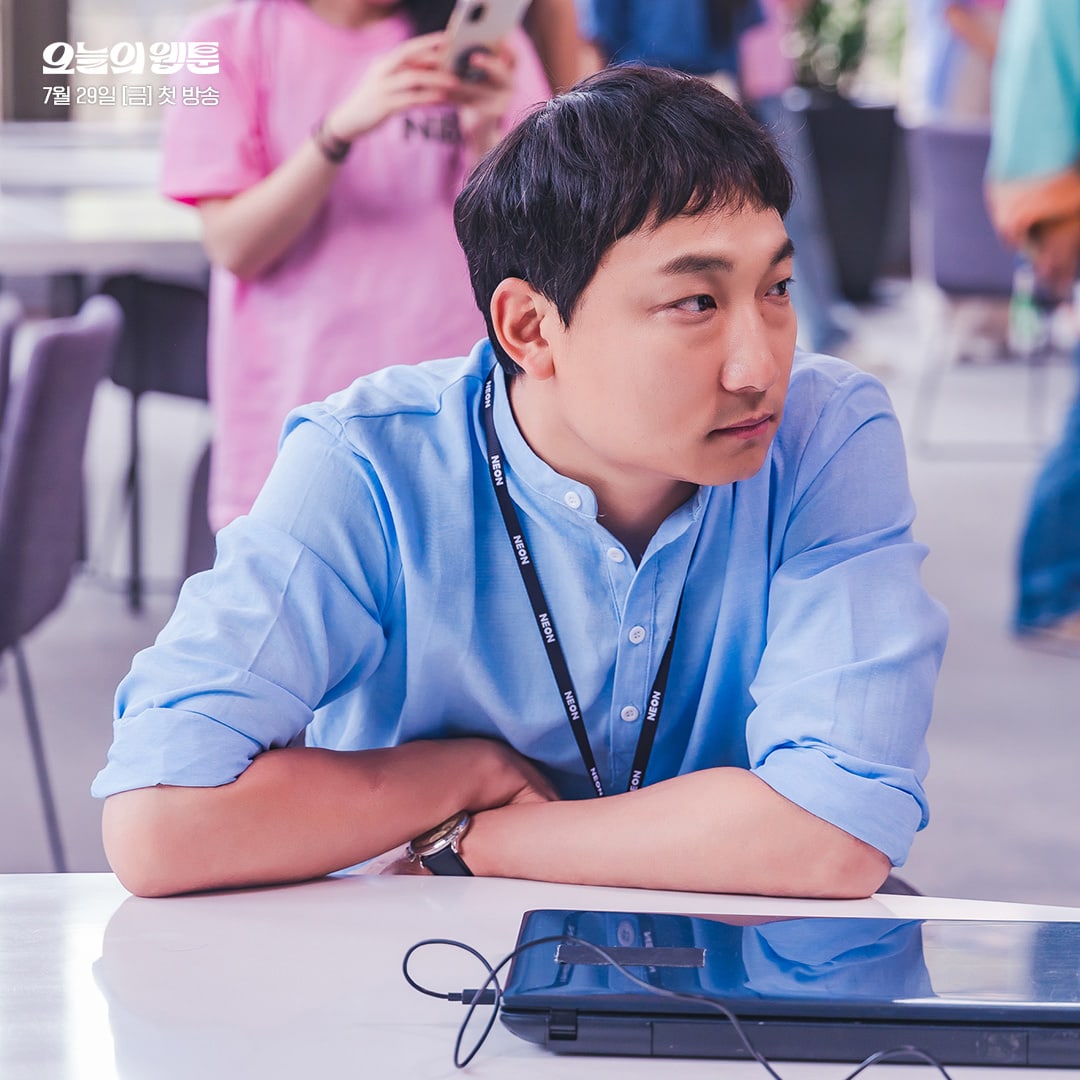 On Ma Eum (Kim Sejeong) and Goo Joon Young (Nam Yoon Su) will enter the department as new employees. An interesting point to pay attention to in the upcoming drama will be how these two will mature into true editors as they set out to resolve unexpected problems that occur and learn how to support their writers. 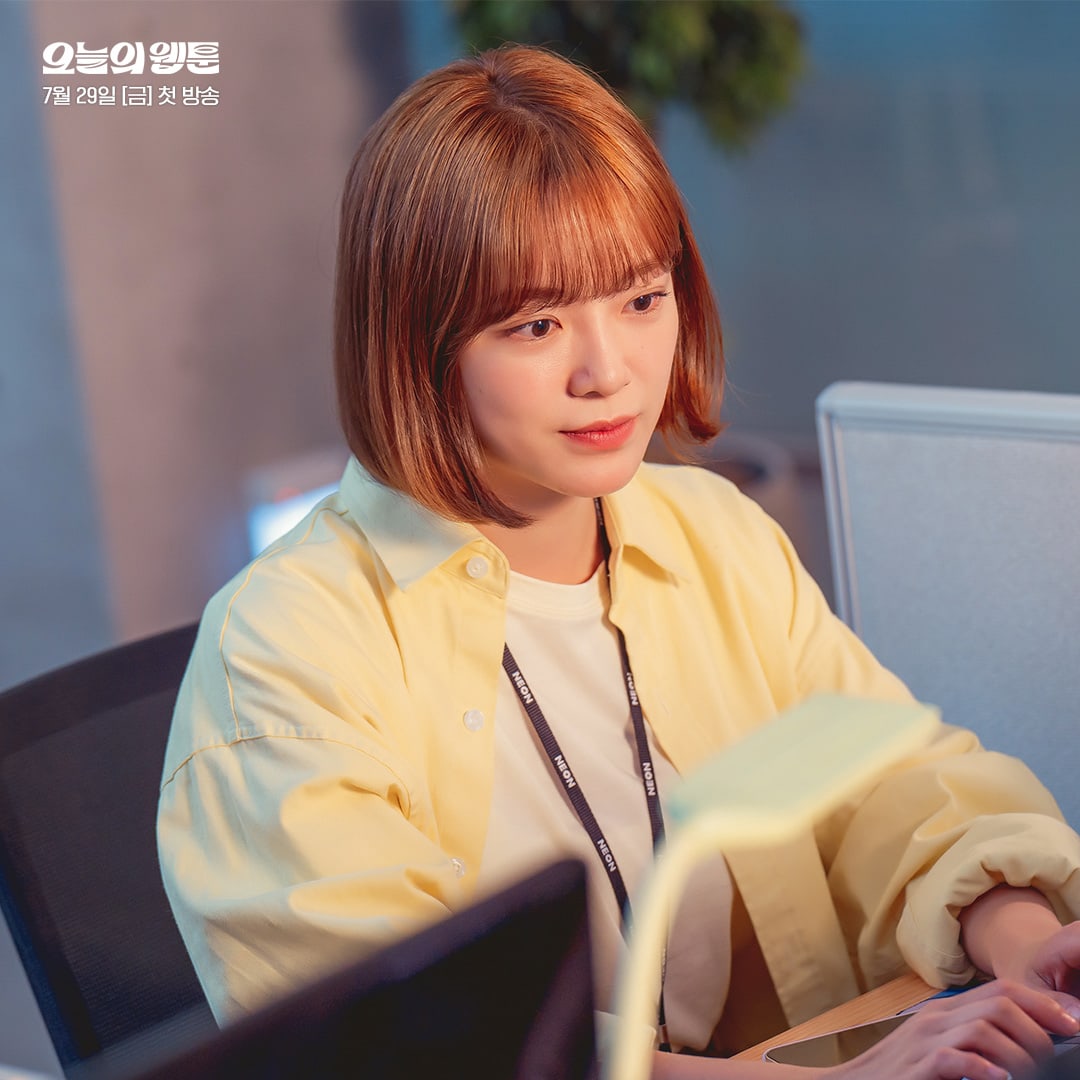 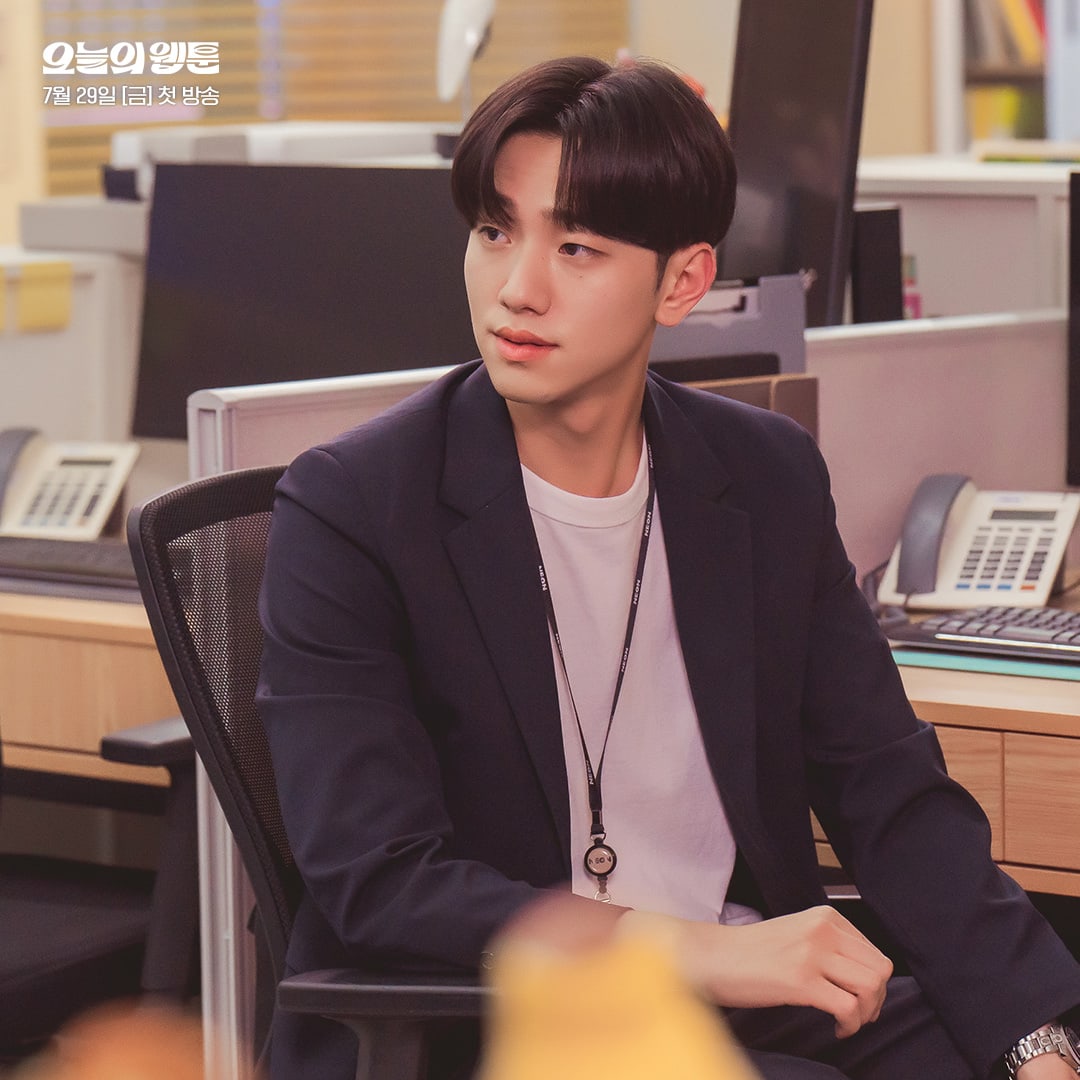 On the flip side, there are the writers of “Today’s Webtoon” who work hard to create webtoons and each have their own struggles despite the reliable support from the editing team. They face a variety of concerns ranging from falling into the temptation of completing a long-running series to dealing with a slump, being uncertain of what to do with all the sudden popularity, and struggling to make their debut. 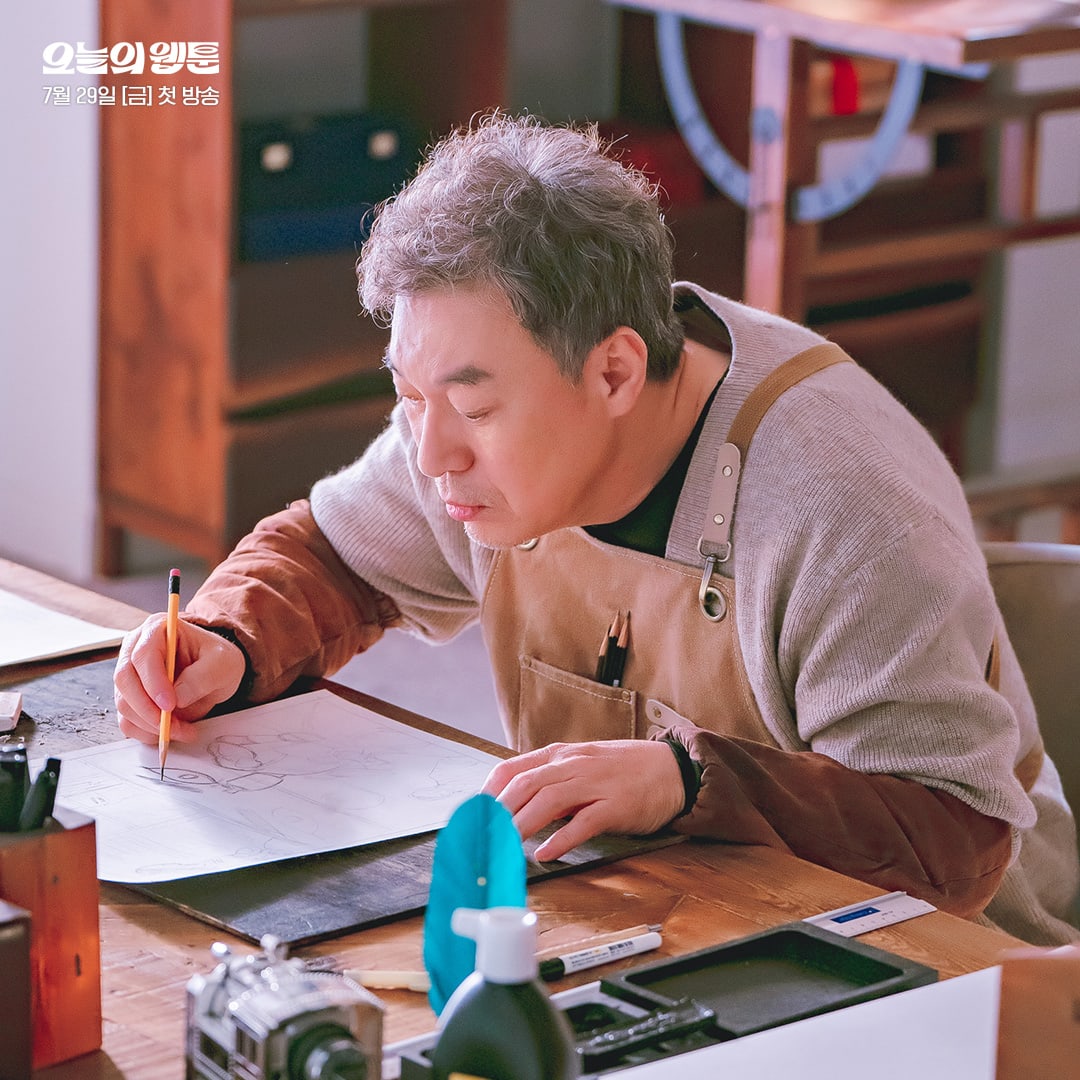 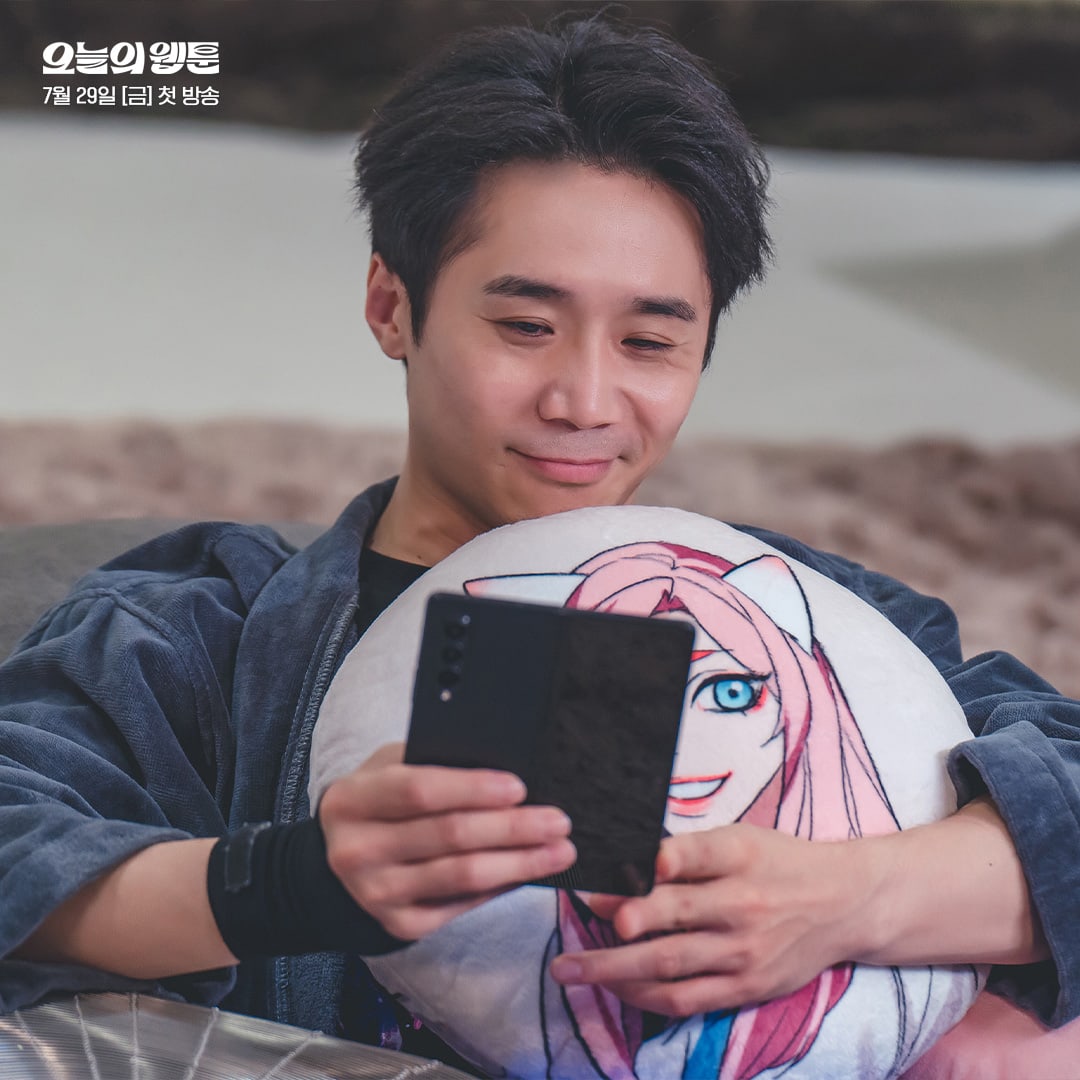 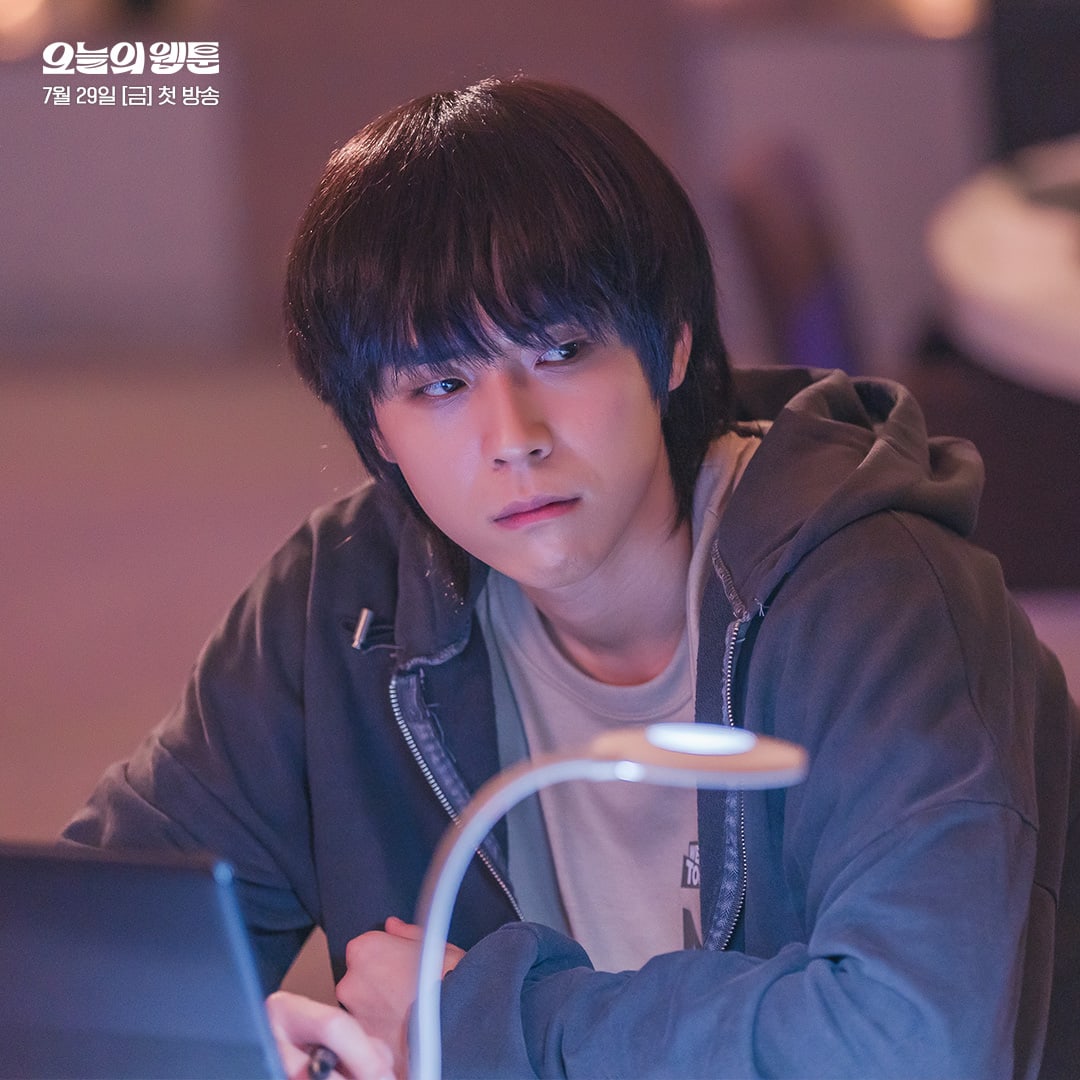 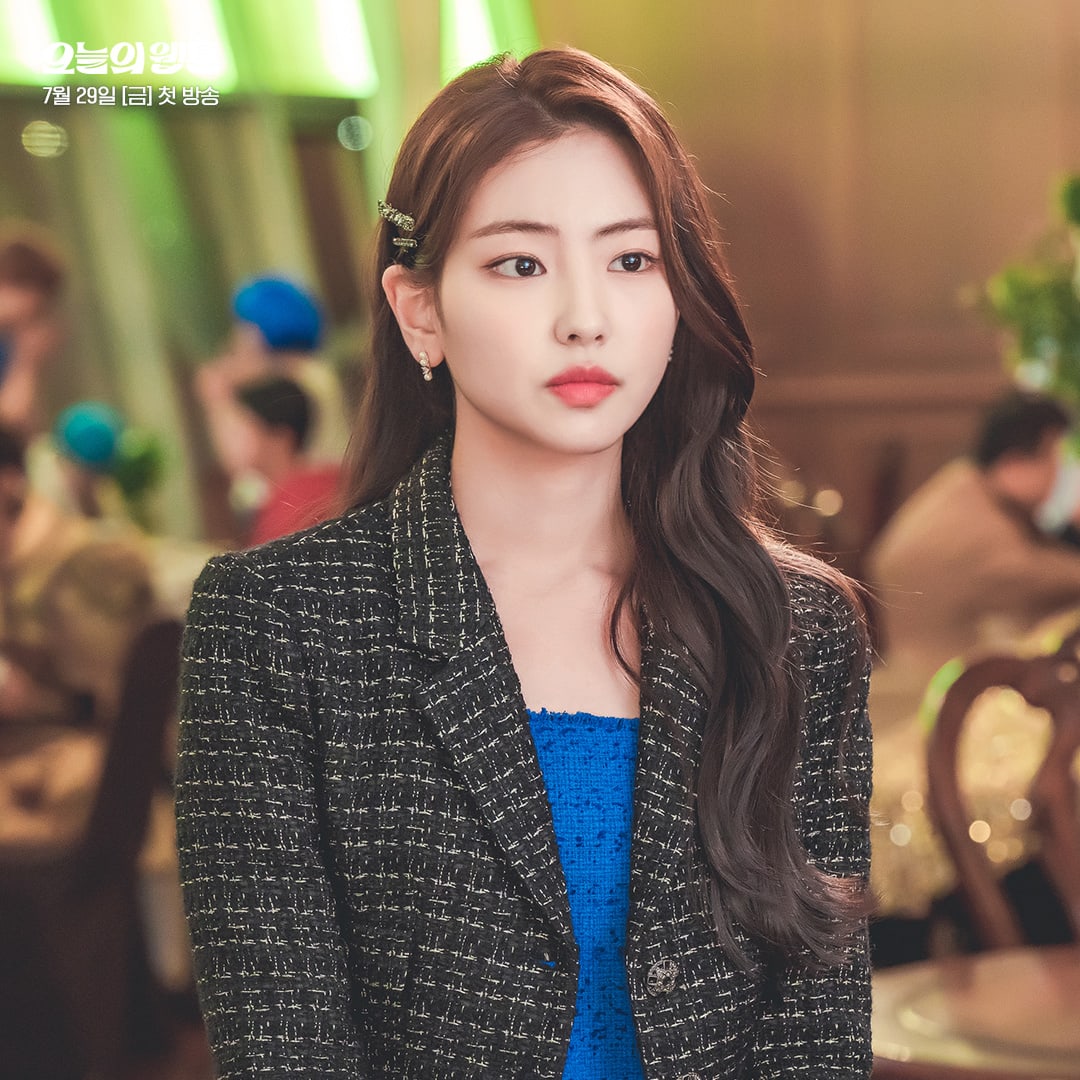 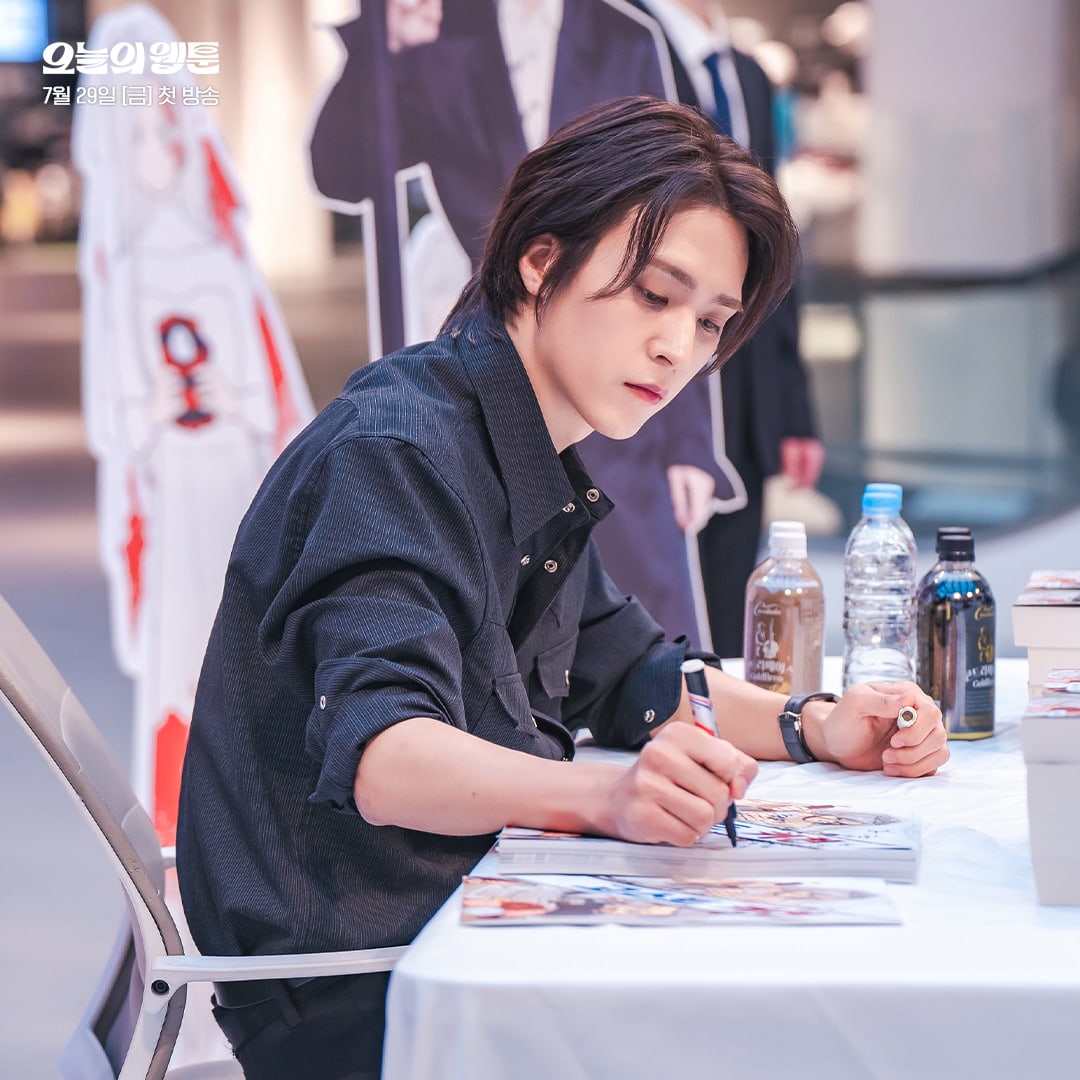 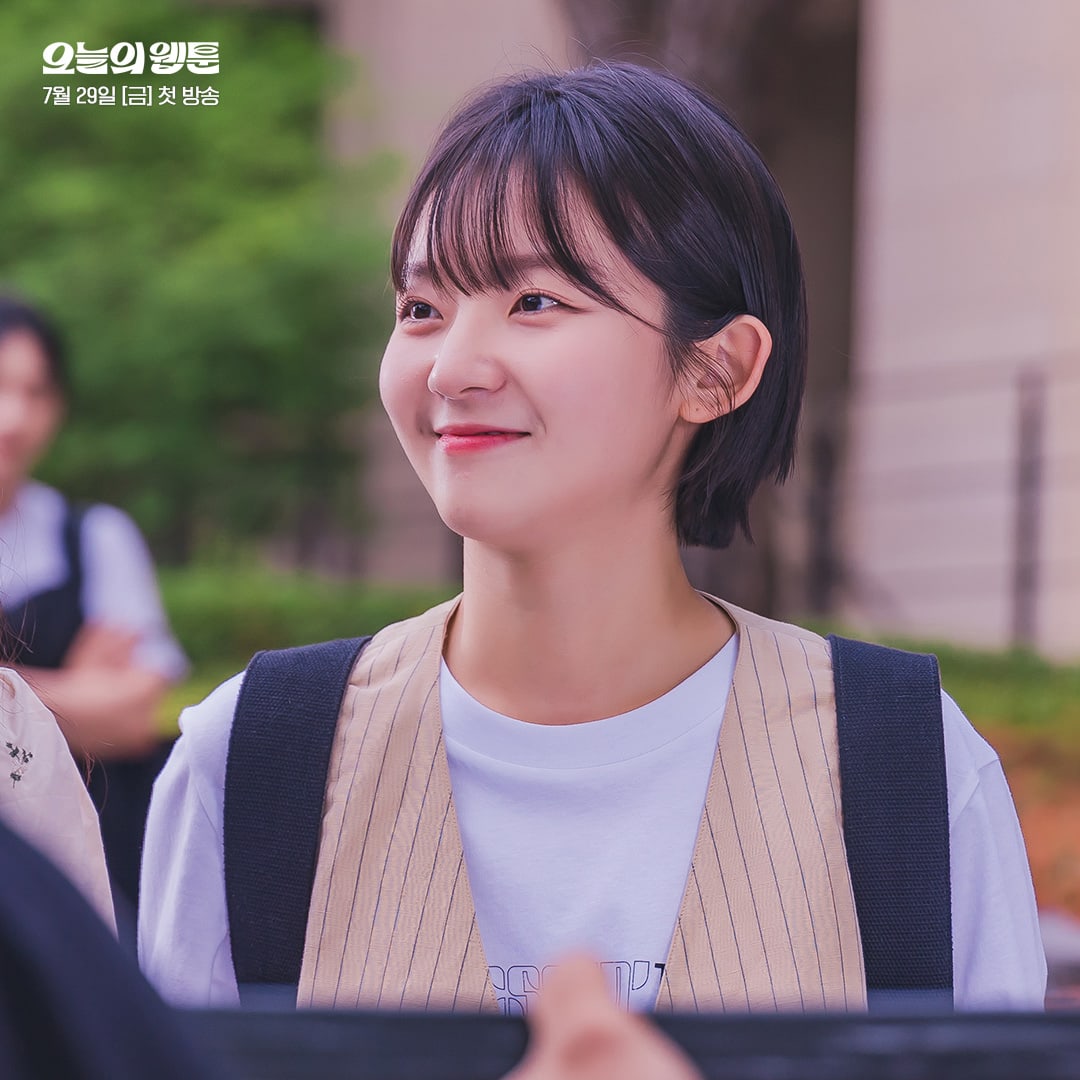 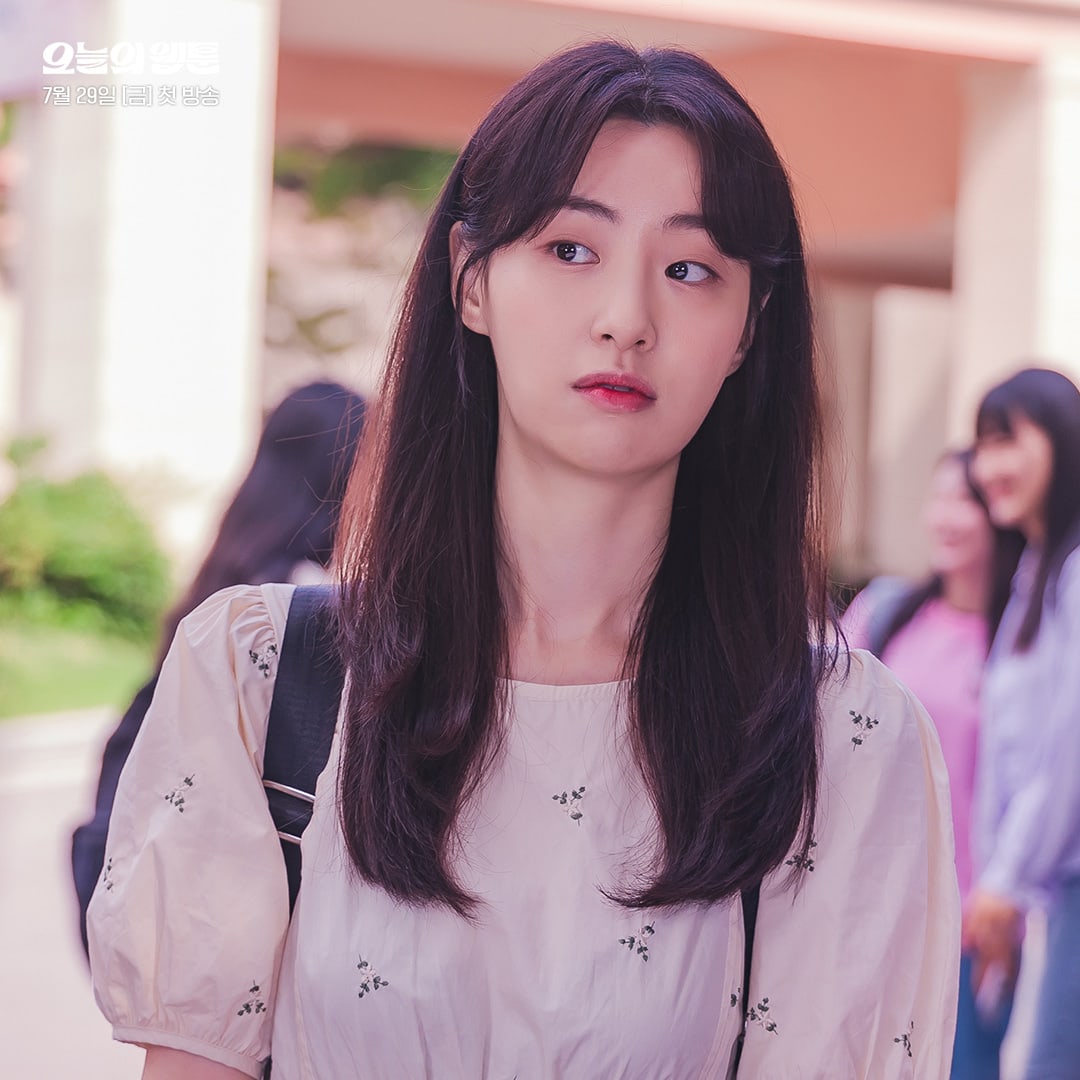 The production team shared, “‘Today’s Webtoon’ deals with the story behind the webtoon projects we’ve enjoyed and the story of the people who worked hard to produce those works. With this, we plan on vividly conveying the reality of the webtoon industry for the first time in K-drama. We are putting effort into the realism so that viewers can get a sneak peek of the industry stories they were curious about through ‘Today’s Webtoon.'”

While waiting, watch Kim Sejeong in “School 2017” below: