It seems as though things have taken a drastic turn in the recent episodes of “Yumi’s Cells 2.” The emotional toll that this series has taken on its fans has been draining, but there is still the hope that Yumi (Kim Go Eun) will find happiness. Here are five life lessons we learned from episodes 9 and 10 of “Yumi’s Cells 2.”

1. Don’t swear at someone you work with

When Ahn Dae Yong (Jeon Suk Ho) tells Yumi that he has found an illustrator for her web novel, Yumi meets the illustrator who goes by the name of Control Z (P.O). Yumi tries to be nice but finds it difficult to do so because he seems a bit abrasive and rude. She tries to be understanding, giving him the benefit of the doubt, but Control Z knows how to push all of Yumi’s buttons, making her frustrated. 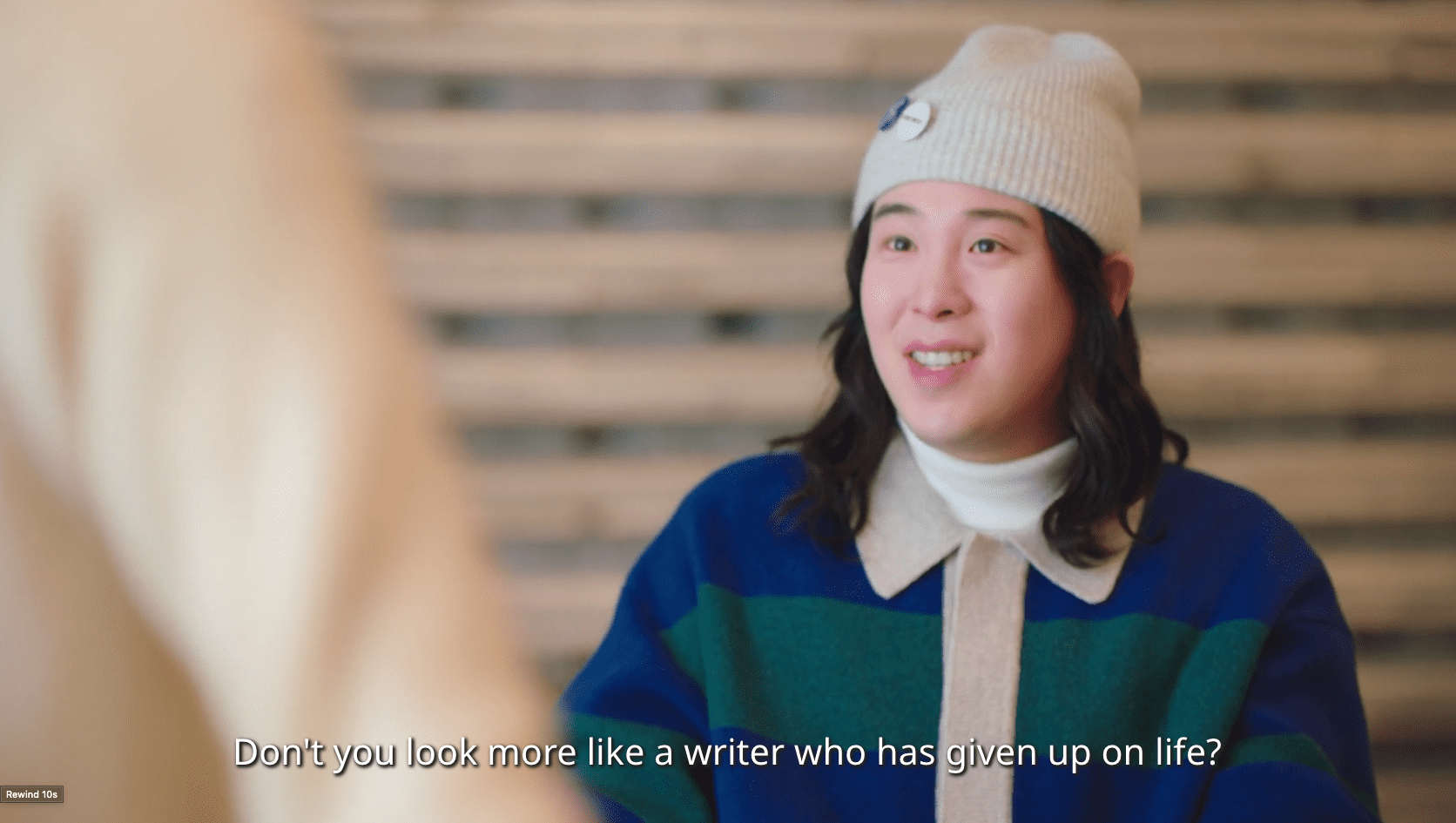 Yumi’s anger ends up interrupting her sleep, and especially with Control Z messaging her on her phone and commenting on her social media accounts, Yumi gets to a point where she wants to rip her hair out. She gets to several points where she wants to swear at him and tell him off, igniting her deep hidden swearing cell to make an appearance. As she is about to get upset at Control Z, she musters up all her rationality and decides that it is not in her best interest to swear at him as she needs him to illustrate her book. It is wise to not jeopardize or tarnish the relationship you have with a colleague, especially if you want to continue working with them. 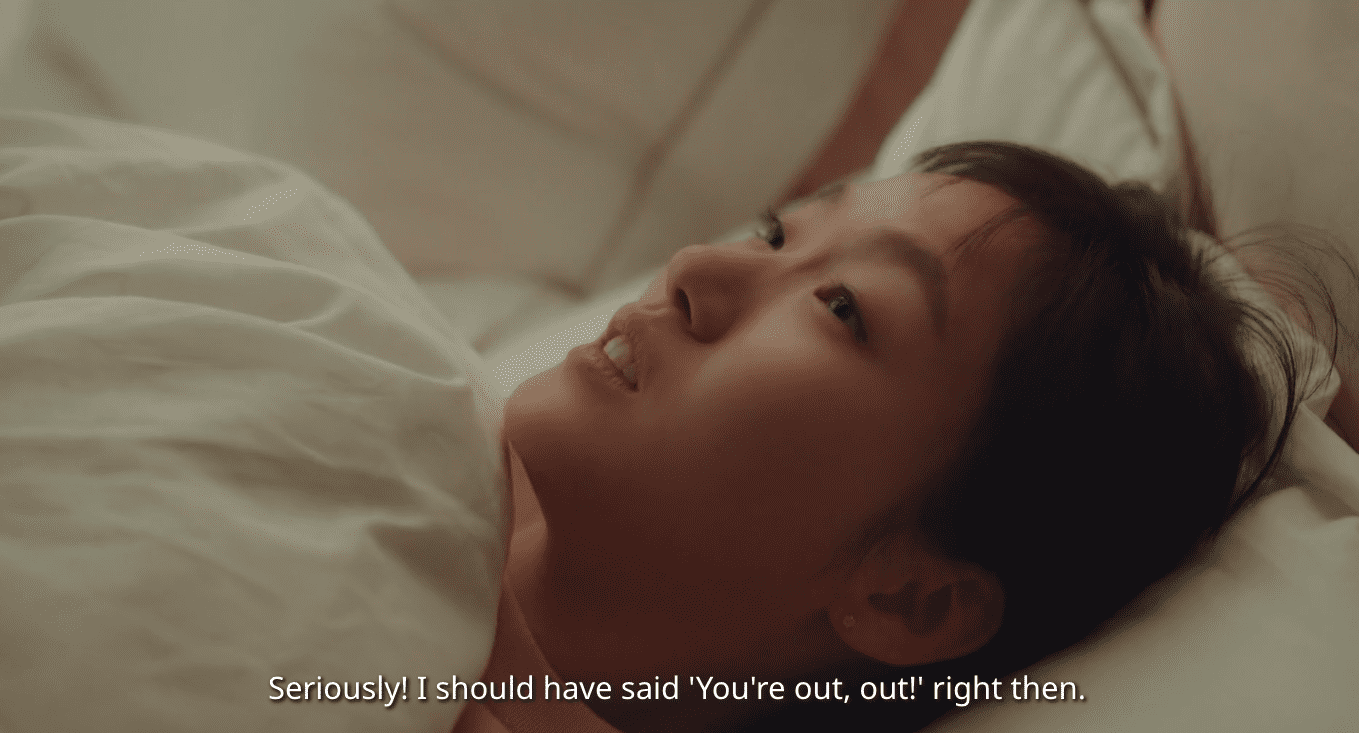 2. Sometimes you have to put yourself first

Yumi flies to Jeju Island to spend Christmas with Babi (Jinyoung). When she gets there, she sees that there is a realtor showing Babi’s house to some potential buyers. Yumi is surprised to find out that Babi is putting the house up for sale. When she asks him about it, he says that he wants to live closer to the office. Low and behold, later that evening Yumi bumps into Da Eun (Shin Ye Eun). When Yumi tells her that Babi is moving, Da Eun gets so shocked and upset that she reveals that she confessed her feelings to Babi. Understanding the situation, Yumi realizes that Babi is moving away because he does not want to come in contact with Da Eun, possibly because he felt swayed by her confession. When Babi returns home from work that night, Yumi asks Babi if his feelings were swayed when Da Eun confessed, to which Babi could not respond quick enough. And Yumi breaks up with Babi. 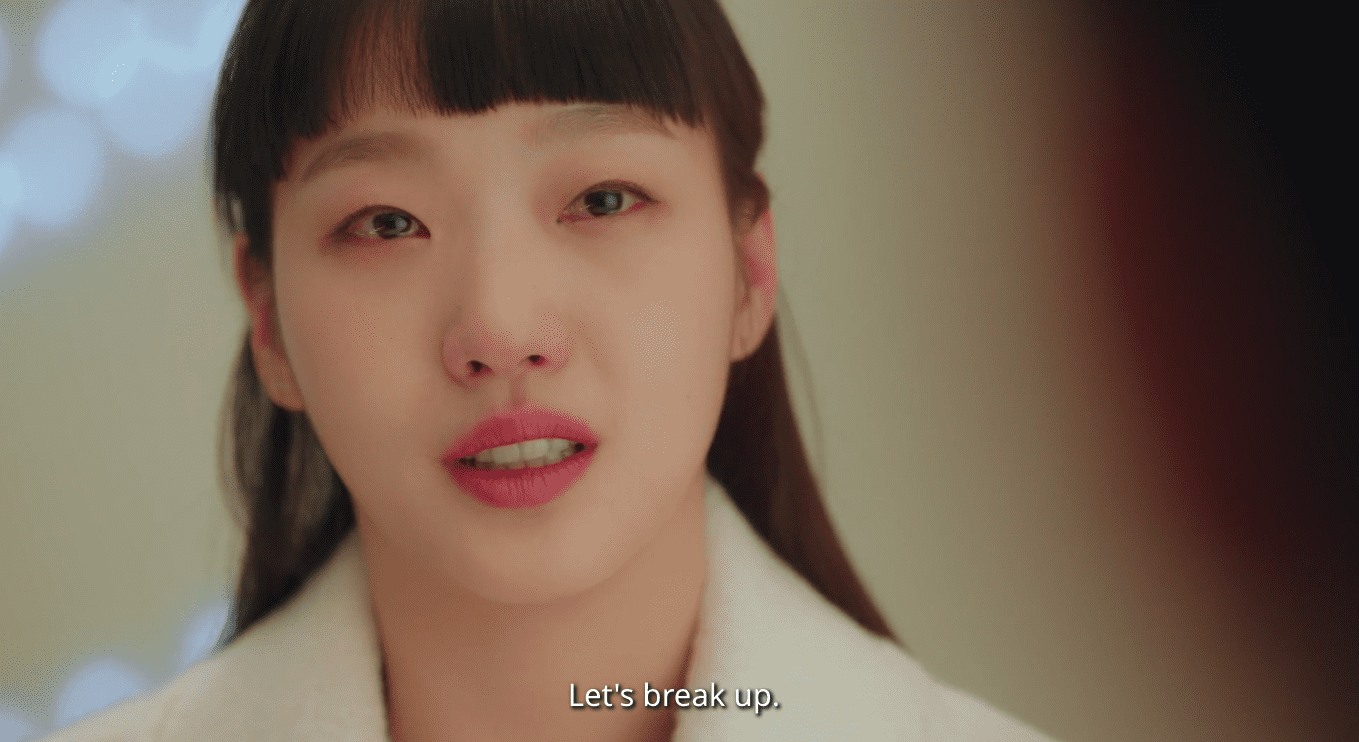 This was the most heartbreaking lesson in the recent episodes. Yumi had a list of dealbreakers when it came to boyfriends. When she was younger, this list was endless, but as she gets older, she realizes that she has to let some things go in order to have a relationship. Despite this, Yumi’s one dealbreaker is one that Babi breaks, and she knows deep down that it is non-negotiable. Yumi cannot be happy with Babi knowing that his feelings were swayed even for a second. In order for her to be happy, she knows she has to let him go. This is a monumental moment for Yumi and one that many people can learn from – sometimes you have to put yourself first. She did not want to jeopardize her happiness at the cost of staying with someone who no longer brought her joy.

When Yumi breaks up with Babi, she is filled with so much betrayal and anger that her love cell starts to transform into the incarnation of rage. Her other cells decide that Yumi’s primary cell must take a step back and that her secondary cell, which is the writing cell, should now become the primary cell.

This part was so well put together in the sense where it shows viewers that sometimes the things that matter most in life shouldn’t always necessarily stay a priority. Sometimes what we want most needs to take a backseat so that we can heal or figure ourselves out. Yumi’s love cell had taken quite the beating over the years after having gone through several failed relationships. She is sick and tired of being hurt and putting her trust in others, and now she knows that the best thing for her is to give up on love being her primary cell and instead focus on her work. She needs to do this in order to not be filled with bitterness and rage. 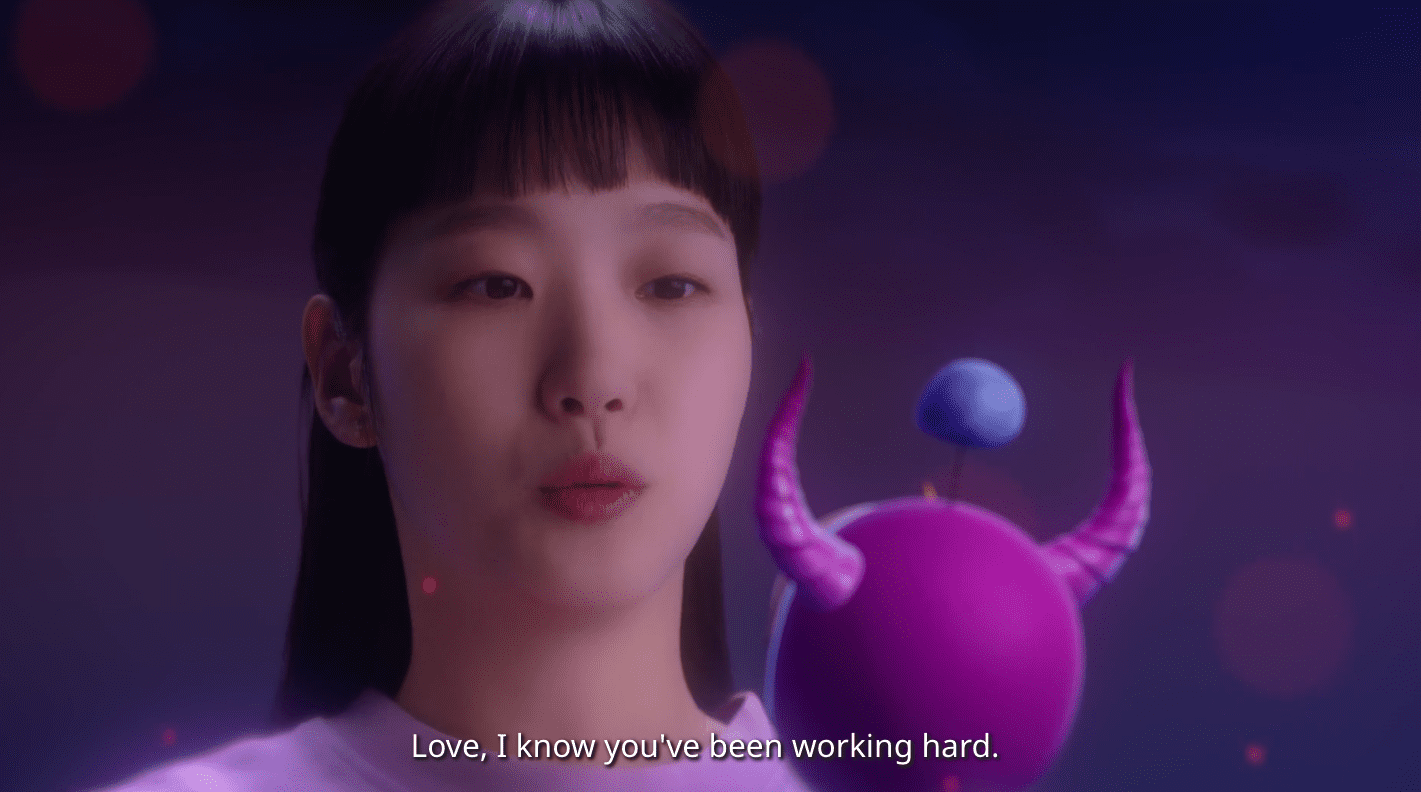 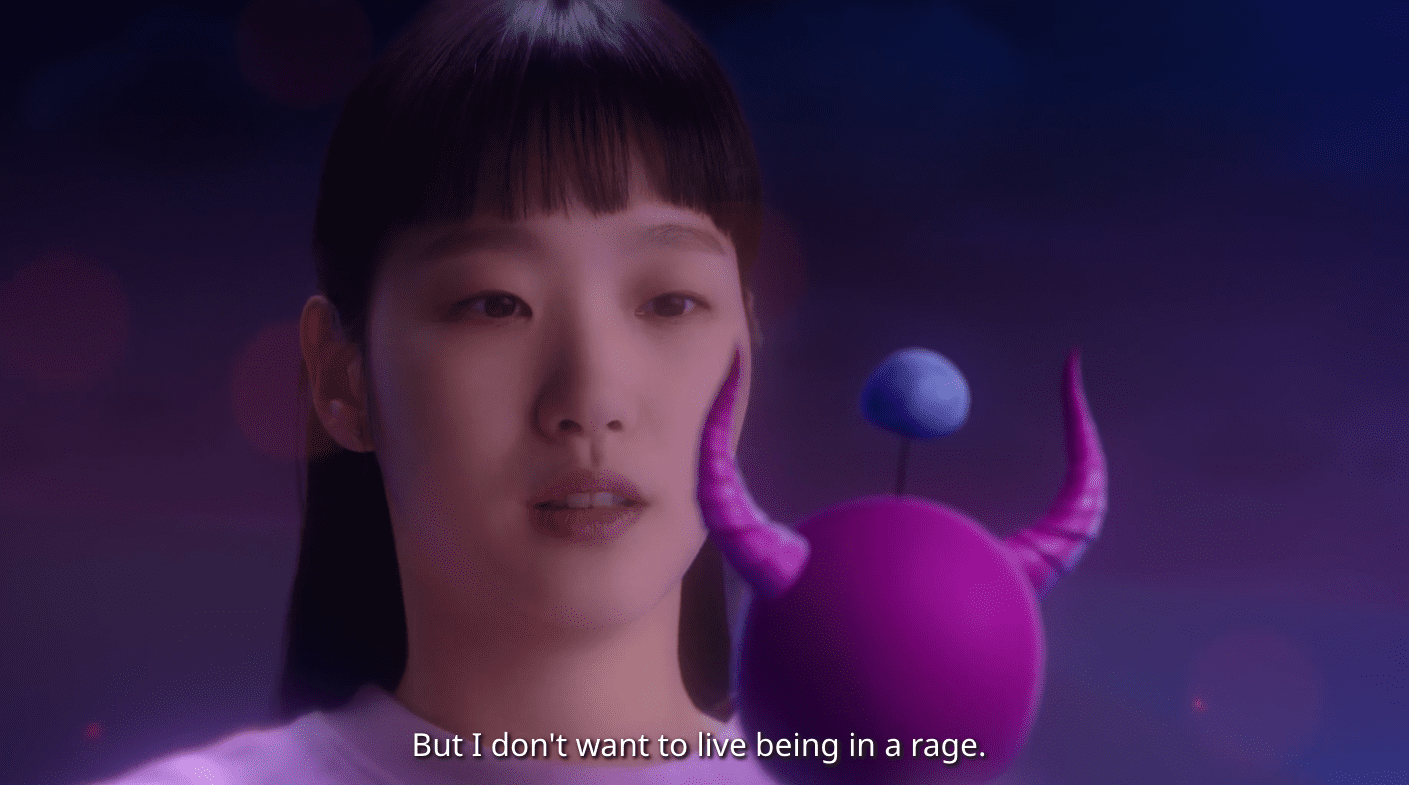 4. You never know where life will take you

We find out in episode 10 that Yumi’s ex-boyfriend Goo Woong (Ahn Bo Hyun) has become the CEO of a gaming company. He has successfully launched the game that he had been trying to launch for years, and he has become wealthy doing it. Yumi reunites with him by chance when Control Z gets an offer to work for Woong’s gaming company. Yumi and Woong both realize that they have both achieved their dreams. 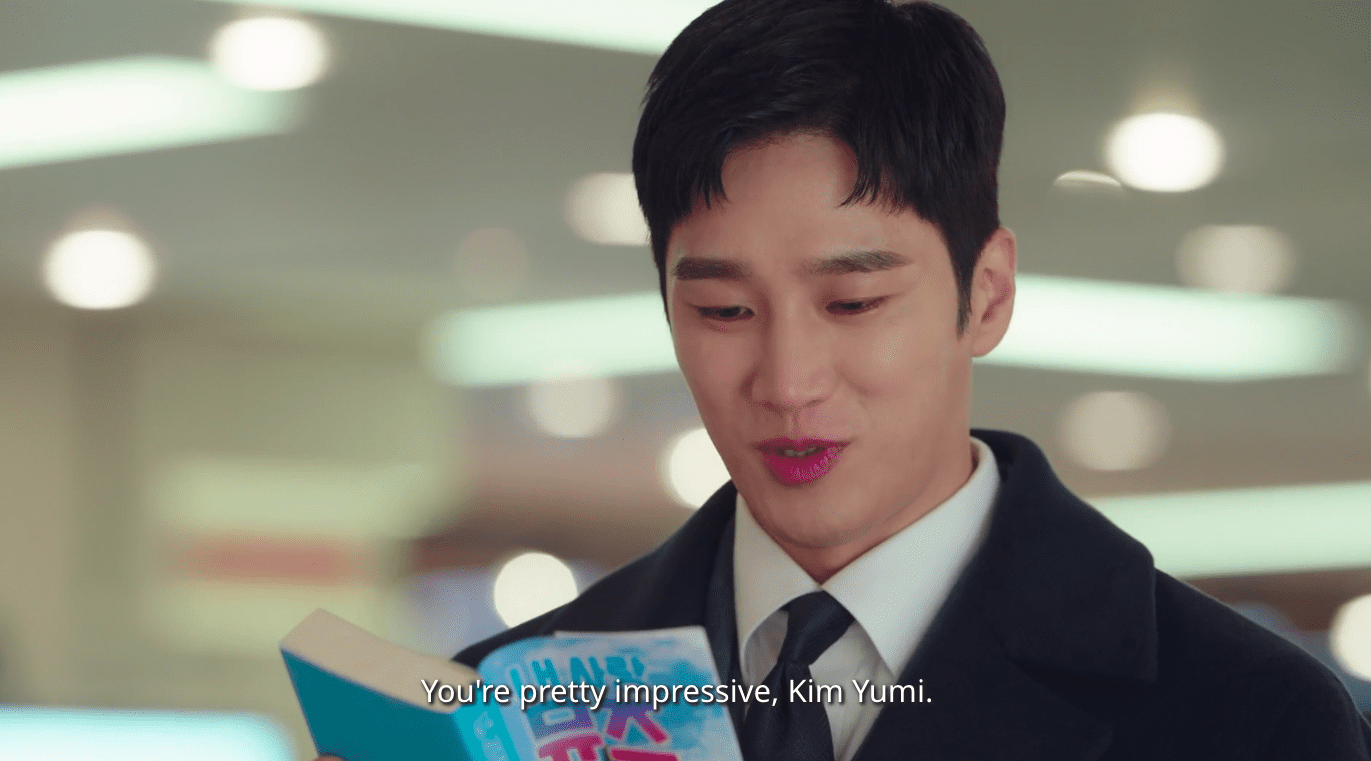 Considering the fact that Woong had hit rock bottom when he and Yumi had broken up, it really shows how far life can take you with just a lot of perseverance and a few years. At one point, Woong was completely broke with his business having closed down, but a couple years later, he is now the CEO of his own gaming company. Similarly, Yumi was working at an office, writing for a company while she had a dream of becoming a writer. Now, she is a published author with another book on the way. A lot can change in the span of a couple years, and this can be a good lesson for those who are feeling like they are at their lowest point in life. 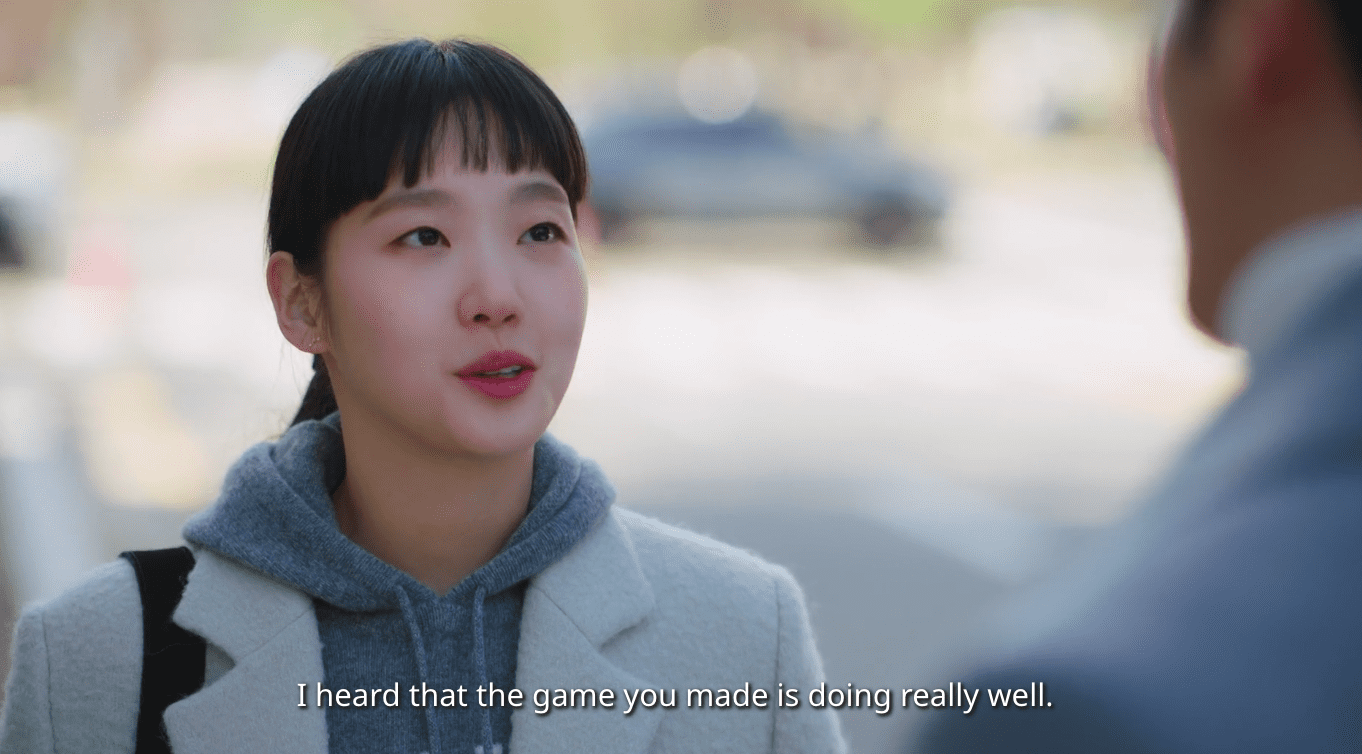 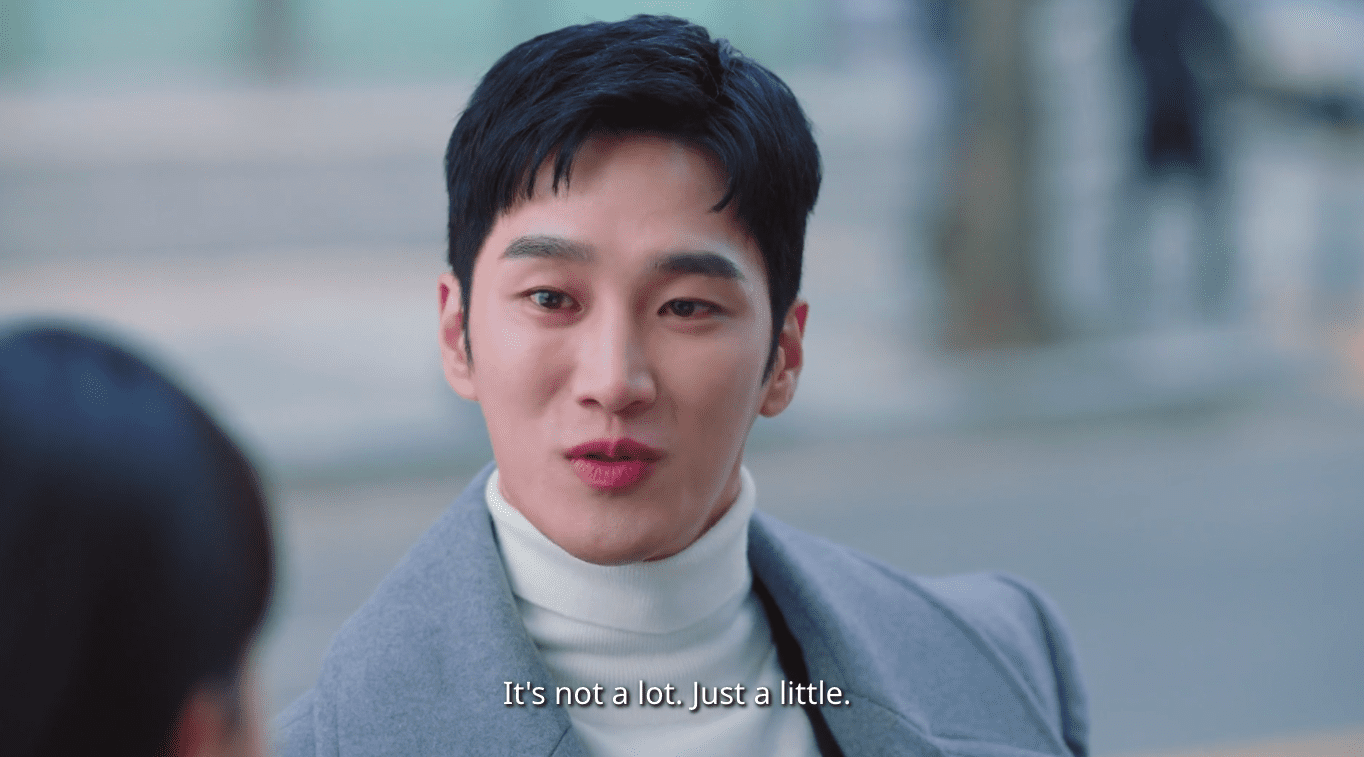 5. You can love again, even after heartbreak

In the newest episodes, we are able to get a glimpse into Woong’s cells again, and it is revealed that he has been harboring a lot of pain and heartbreak as a result of his breakup with Yumi. His love cell is visibly bruised and left with scars, unable to even think about loving someone again.

With all the pain that Yumi’s love cell and Woong’s love cell have endured, it seems that they will never love again. Despite this reality, it is discovered that Woong can love again as his love cell starts to heal. Just when you think that you’re out of luck when it comes to love, your feelings will surprise you. Woong’s determination and heart for Yumi are able to push him to possibly find love again. In other words, it’s possible if the opportunity presents itself. It shows how resilient love can be, and we see that it is always possible to love again, no matter how much of a beating our hearts have taken. 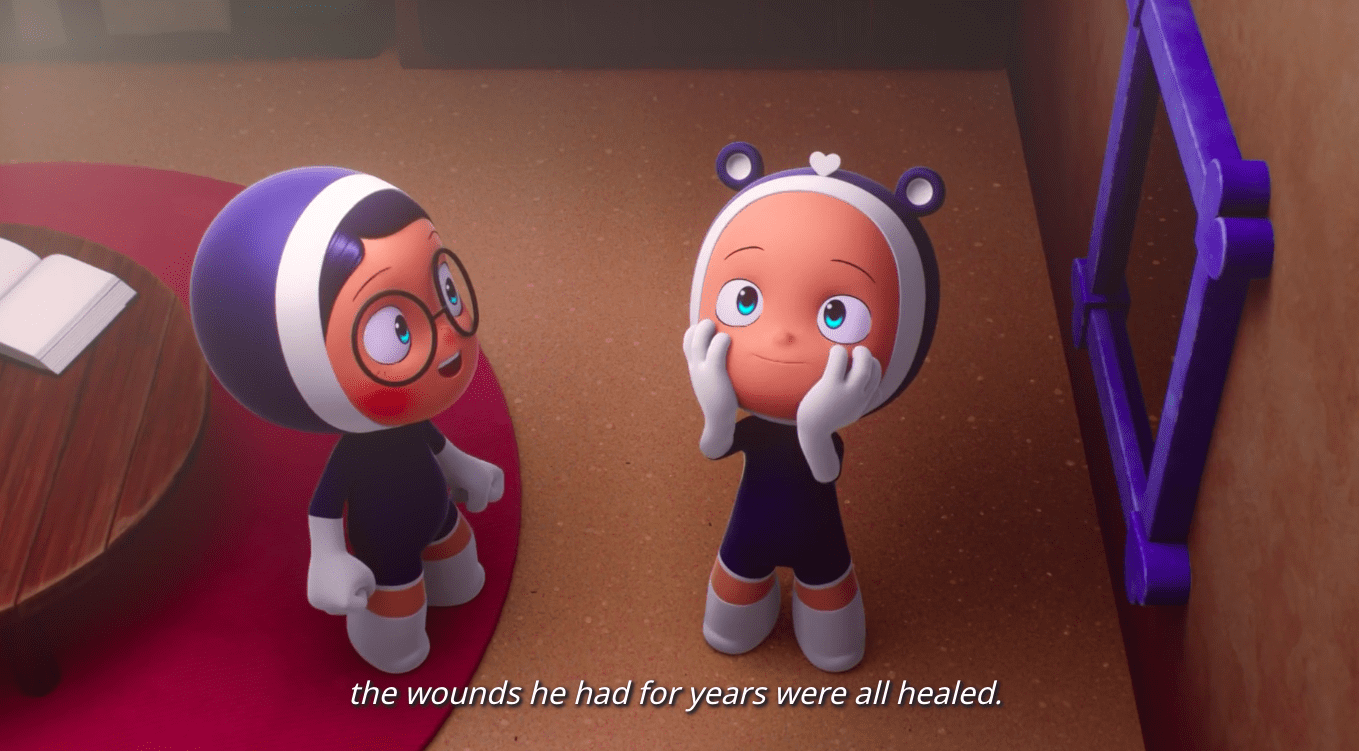 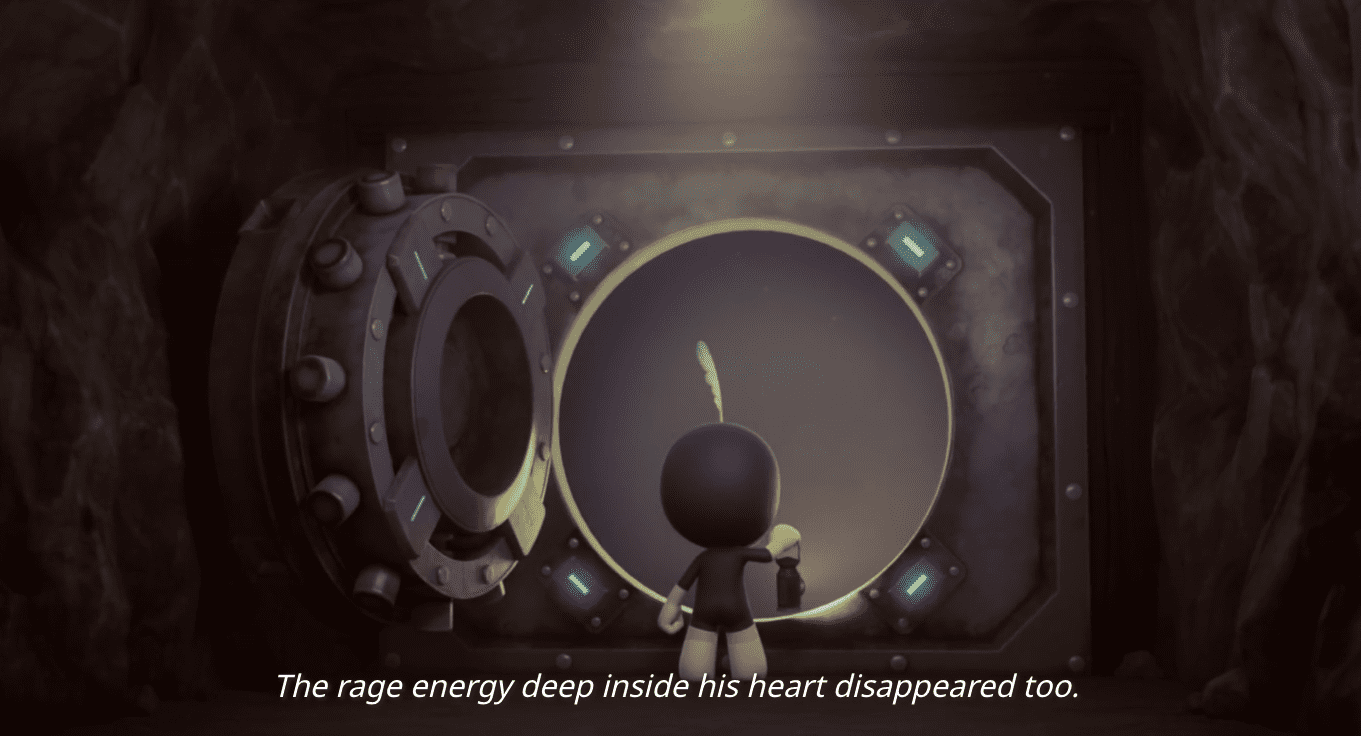 If you haven’t started, check out “Yumi’s Cells 2” here:

Hey Soompiers, how did you feel about this past week’s episodes? Let me know in the comments below!

Currently watching: “Yumi’s Cells 2,” “Extraordinary Attorney Woo,” and “Why Her?”
All-time favorite dramas: “Secret Garden” and “Star In My Heart.”
Looking forward to: Won Bin’s return to the small screen.