Shin Ha Kyun is the CEO of the century in the new drama “Unicorn” (literal title)!

Coupang Play’s upcoming original sitcom written by Yoo Byung Jae will follow the riveting tale of Steve (played by Shin Ha Kyun), the slightly mad mastermind behind McCom, and his crew as they navigate the chaotic battlefield of Korean start-ups.

In his newly released poster, Shin Ha Kyun has completed his transformation into Steve. His charismatic smile shines through the photo, which has been cleverly edited to emulate the cover of a famous economy magazine. 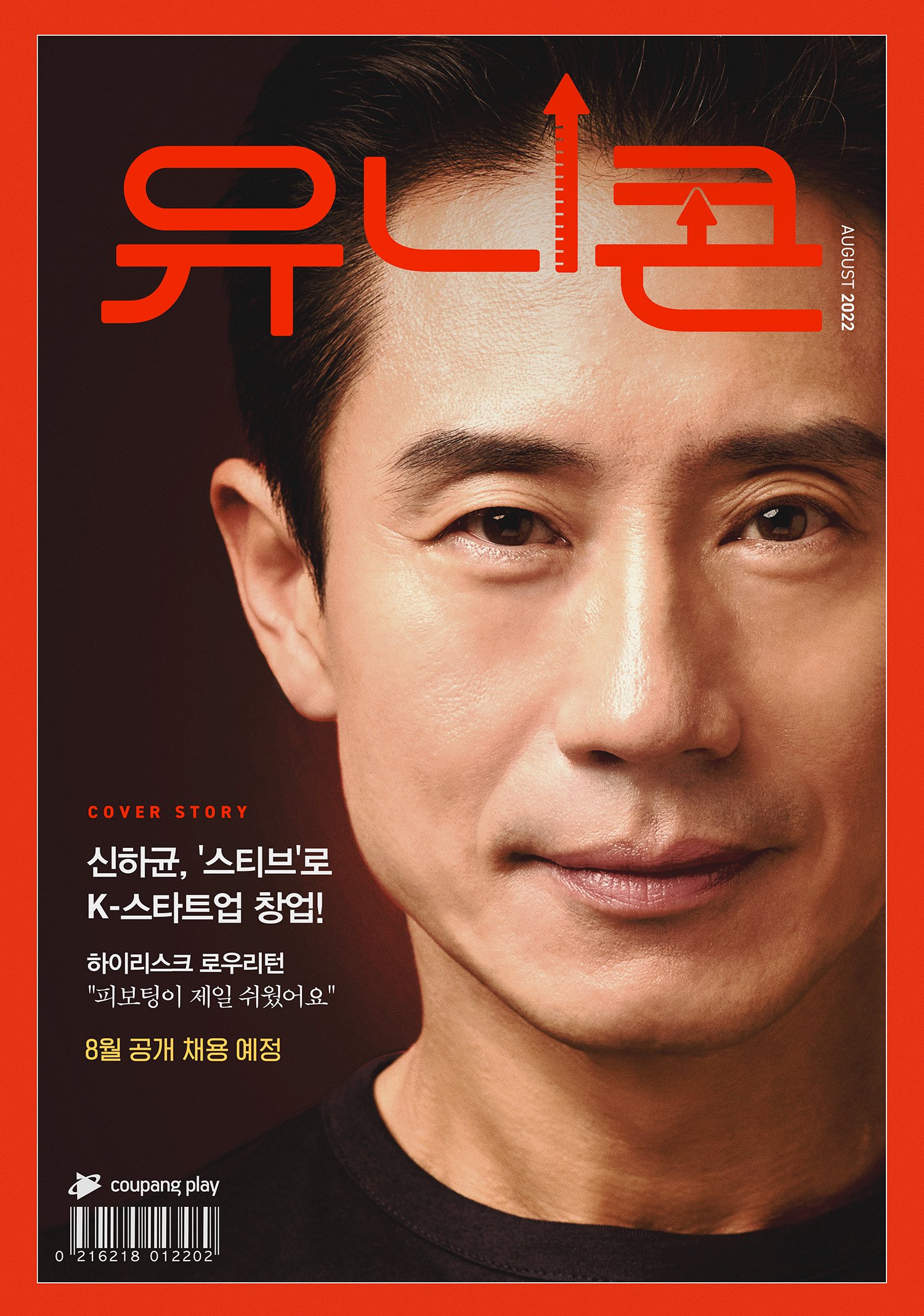 Even the text accompanying the image takes inspiration from magazine language, reading, “Shin Ha Kyun Launches K-Start-Up As ‘Steve,'” followed by “High-risk low-return, ‘the startup pivot was the easiest part'” and “Open recruitment to begin in August.”

Shin Ha Kyun always captivates viewers with his incredible energy in every drama he stars in, and he is expected to continue the pattern in “Unicorn” as his laid-back yet imaginative and charismatic character Steve.

On top of this, Yoo Byung Jae’s signature dry and unique humor will shine through in the script, while director Kim Hye Young of “Melo Is My Nature” will capture the story on film with great attention to detail.

“Unicorn” is set to premiere in August!

In the meantime, watch Shin Ha Kyun in “Beyond Evil” here:

Unicorn
Shin Ha Kyun
How does this article make you feel?