Get ready for some subtle tension in KBS2’s “Jinxed at First”!

Based on a webtoon called “The Jinx’s Lover, “Jinxed at First” is a fantasy romance drama about what happens when a poor, unlucky man stumbles upon a goddess of fortune, who has jumped out into the unknown to undo a curse despite having been hidden away by a chaebol family.

Previously on “Jinxed at First,” Seul Bi and Gong Soo Kwang were fatefully separated, causing them to suffer from heart breaks.

However, the newly released stills show Seul Bi back at Seodong Market! The business owners greet her wholeheartedly and aren’t able to contain their joy. There was a time when they were hostile towards her merely because she was Gong Soo Kwang’s girlfriend, but after experiencing her sincerity, they warmly accepted her. 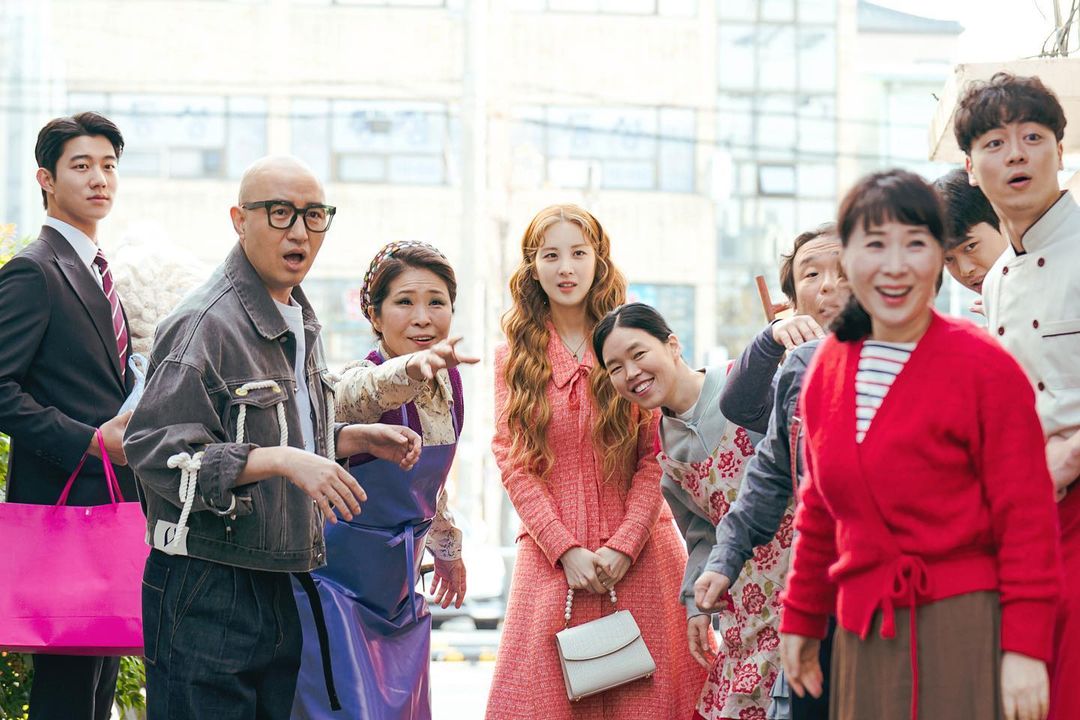 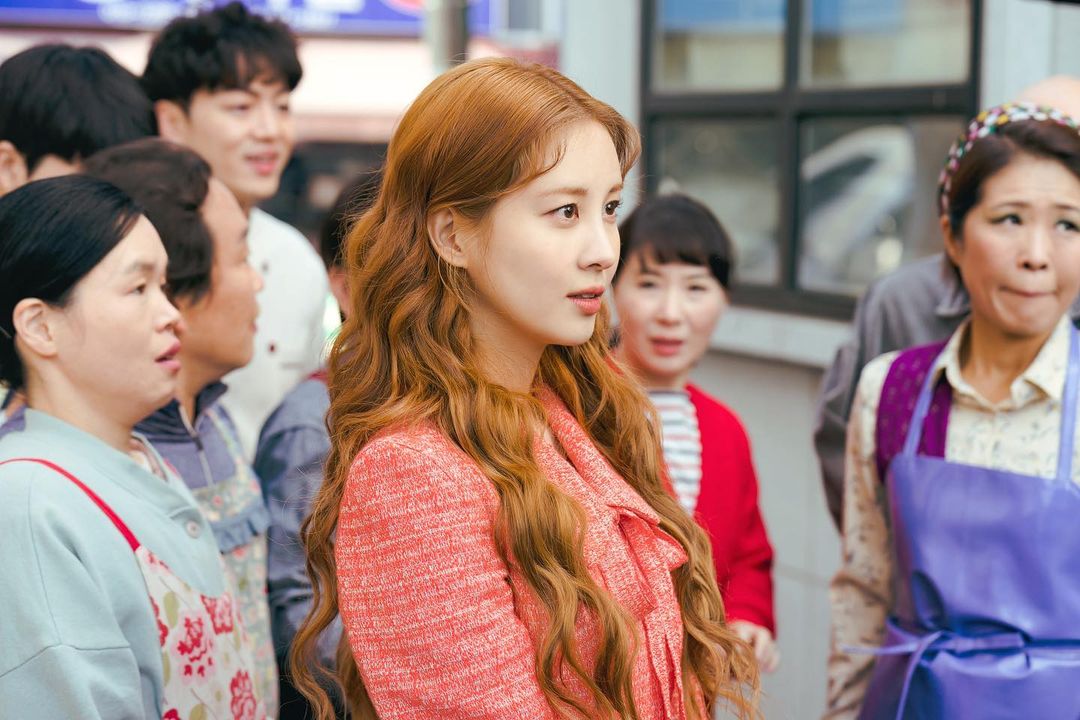 However, Gong Soo Kwang, who happened to see Seul Bi and Sun Min Joon (Ki Do Hoon), doesn’t seem elated to see her like everyone else. In fact, he still has a war of nerves with his former friend, and the way the three characters look at each other is somehow cold and tense. In addition, it is said that Gong Soo Kwang will sharply criticize Sun Min Joon for Seul Bi, increasing curiosity about the next plot developments. 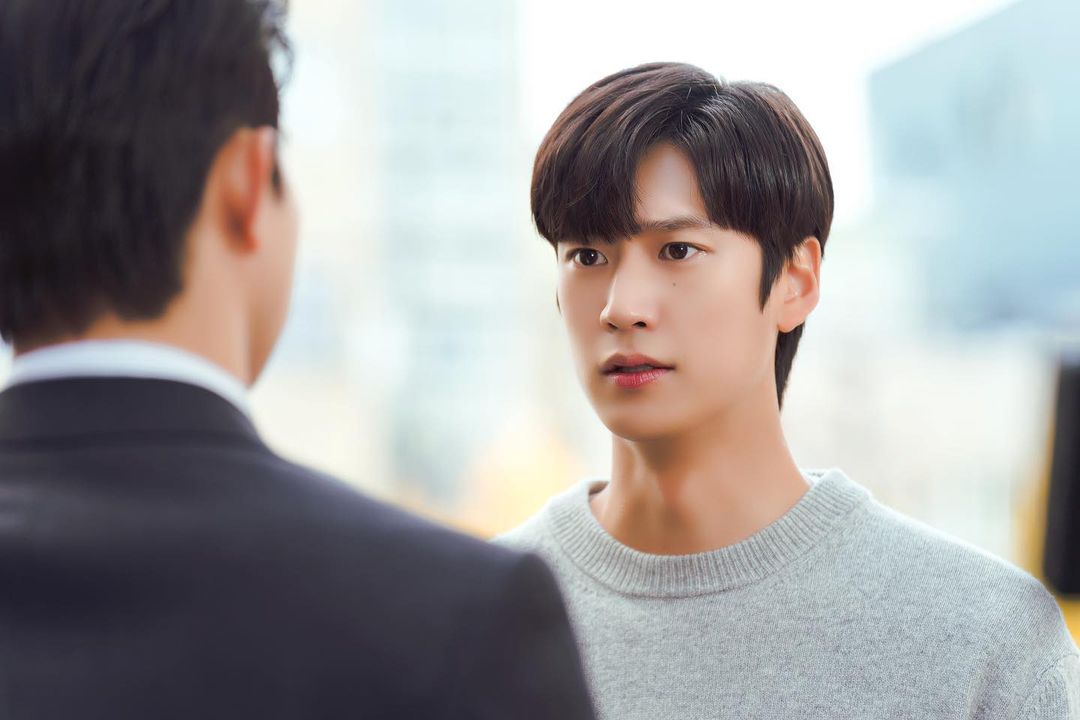 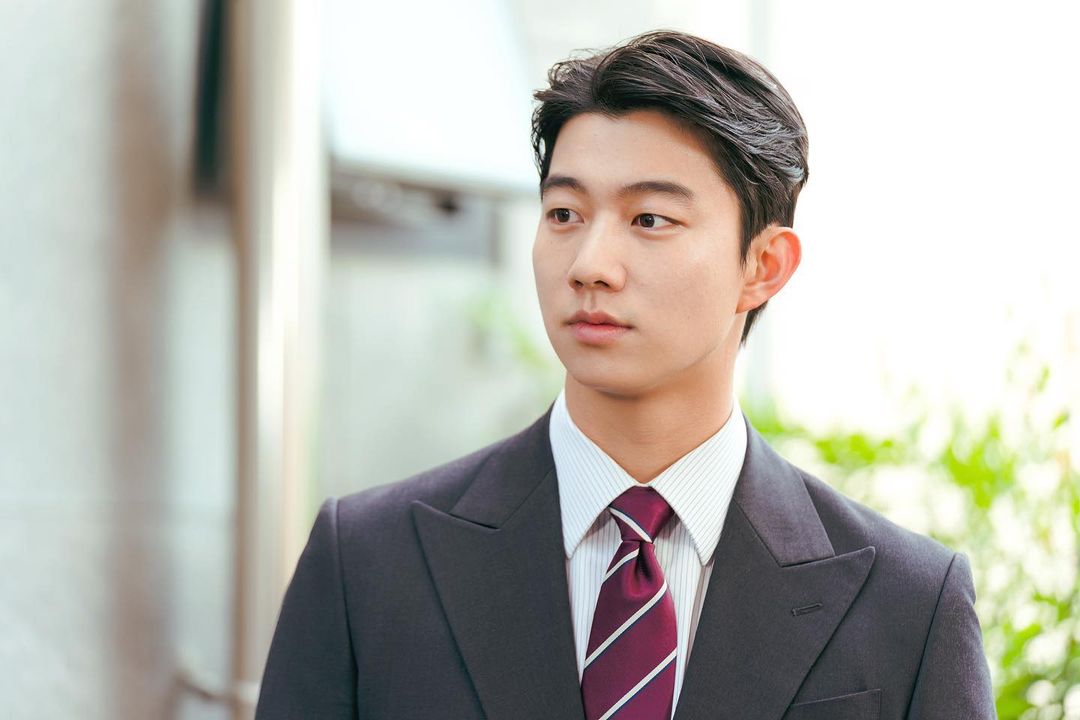 “Jinxed at First” airs every Wednesday and Thursday at at 9 p.m. KST.