Previously on “Eve,” Seo Eun Pyung (Lee Sang Yeob) witnessed mysterious men attempting to kidnap Lee Ra El. When he tried to protect her, he got stabbed instead of her. It was revealed that Han So Ra (Yoo Sun) was the one who had ordered those men to abduct Lee Ra El. 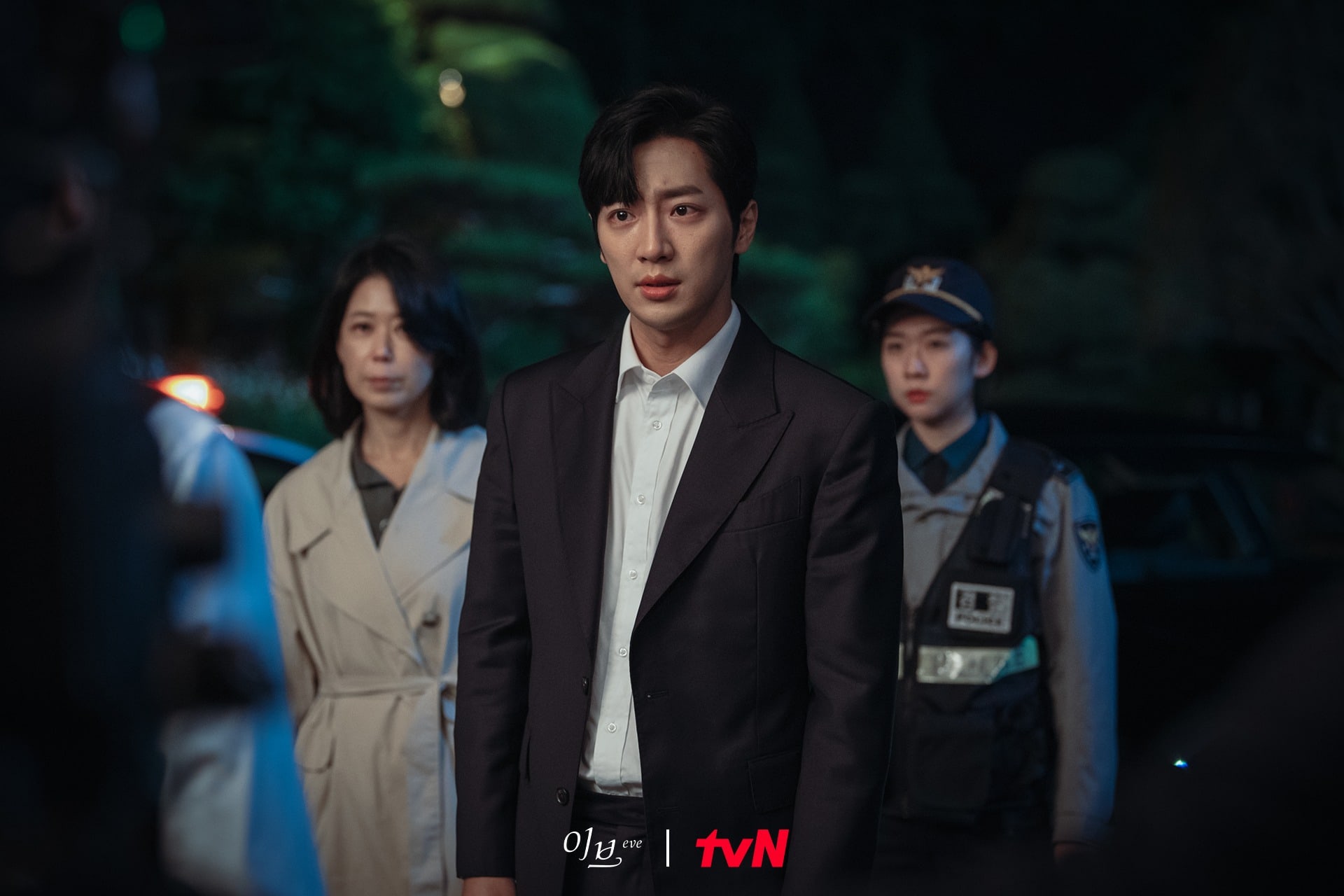 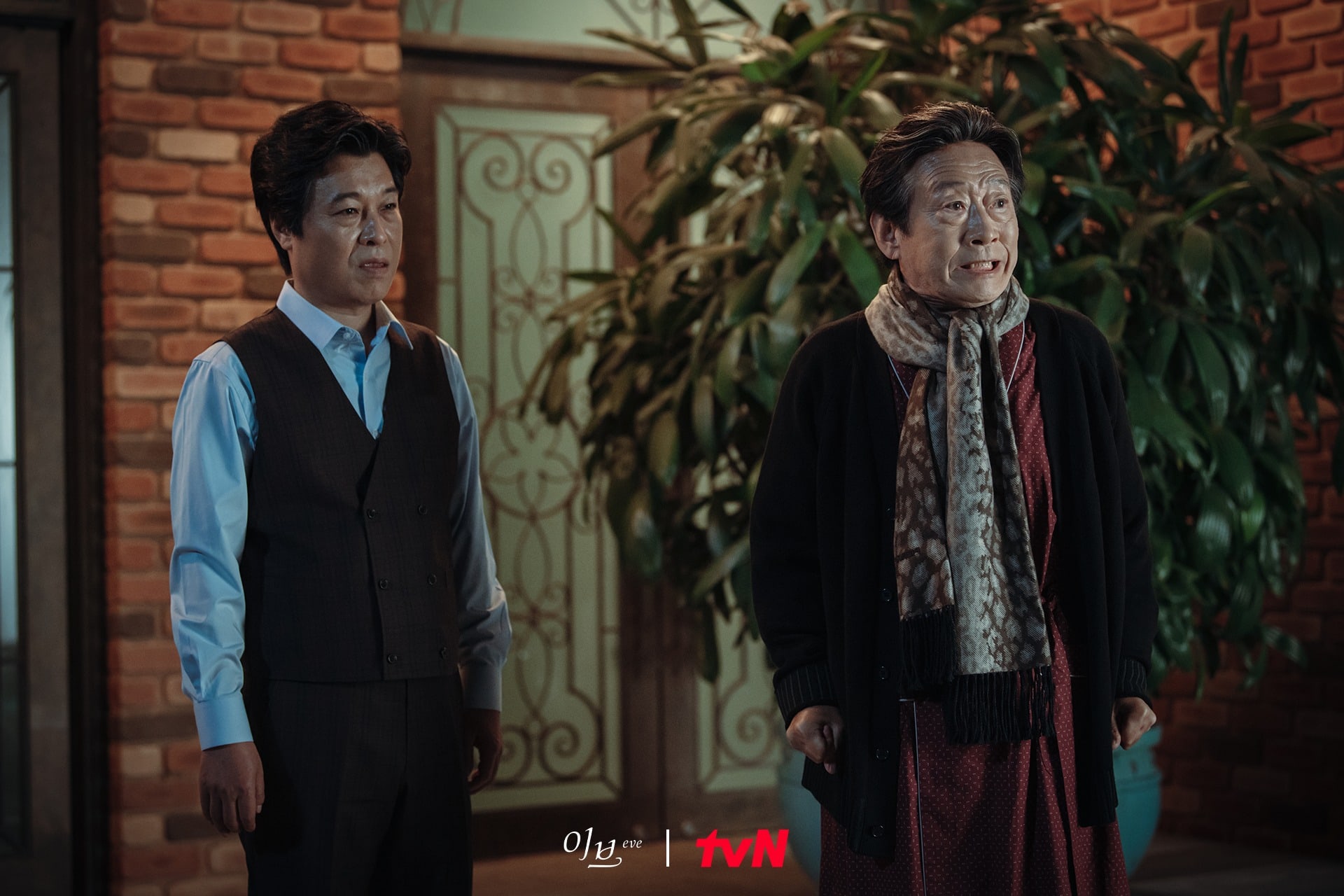 The drama’s production team remarked, “This week, Seo Eun Pyung and Lee Ra El will enter an all-out war of revenge. In the process, he will use his position and power to help her. Please watch to see if he can protect her and get vengeance amid Han So Ra’s unimaginable explosion.”