TWICE has dropped a fierce opening trailer for their 11th mini album “BETWEEN 1&2”!

TWICE has finally shared the time table for their upcoming comeback! 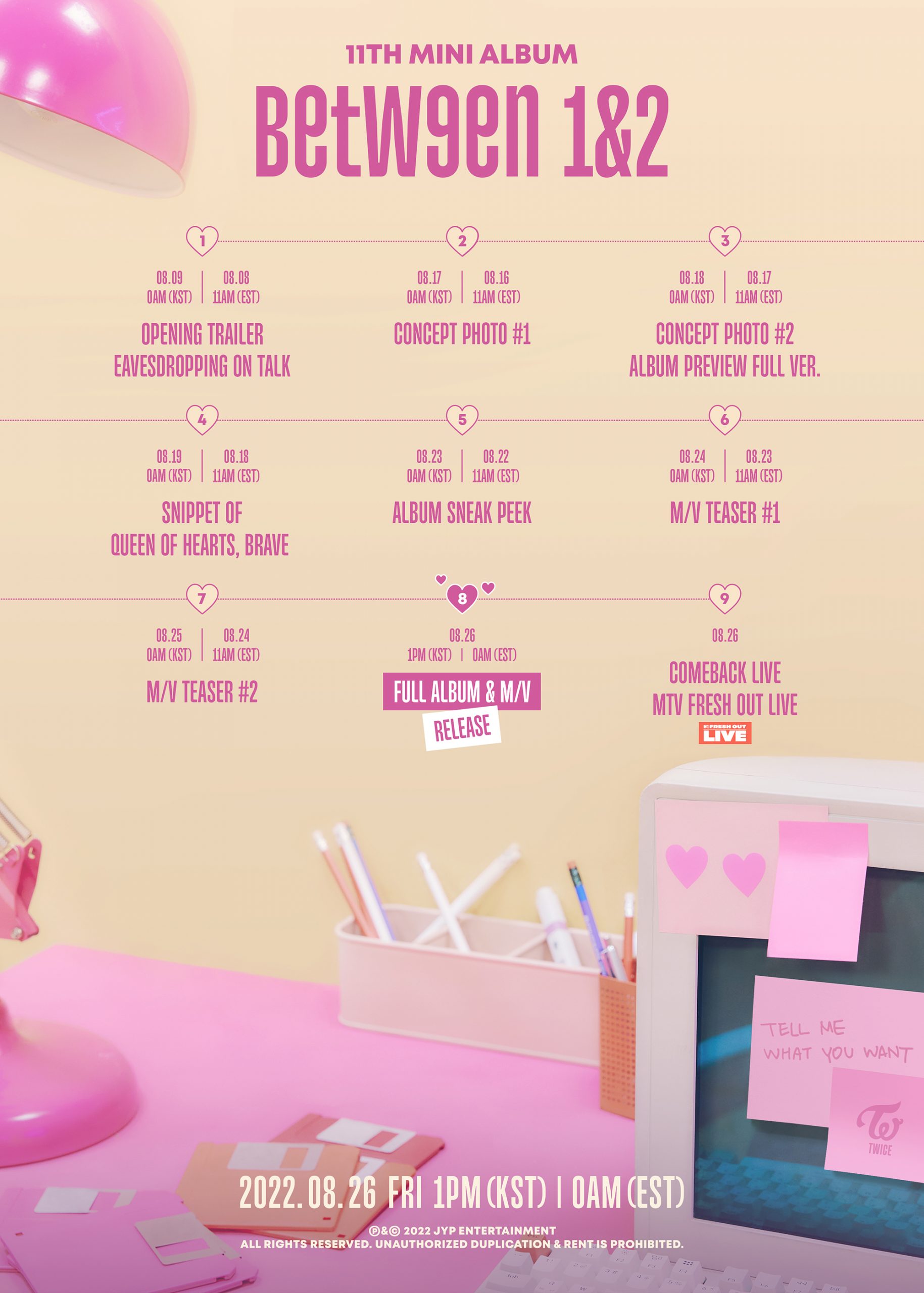 Their upcoming 11th mini album “BETWEEN 1&2” features seven total songs and will be led by title track “Talk That Talk.” The TWICE members are credited for four songs, with Chaeyoung writing lyrics for “Basics” and Dahyun writing lyrics for “Gone” and “When We Were Kids.” The lyrics of their No. 4 track “Trouble” are written by Jihyo, who is also listed as a co-composer. 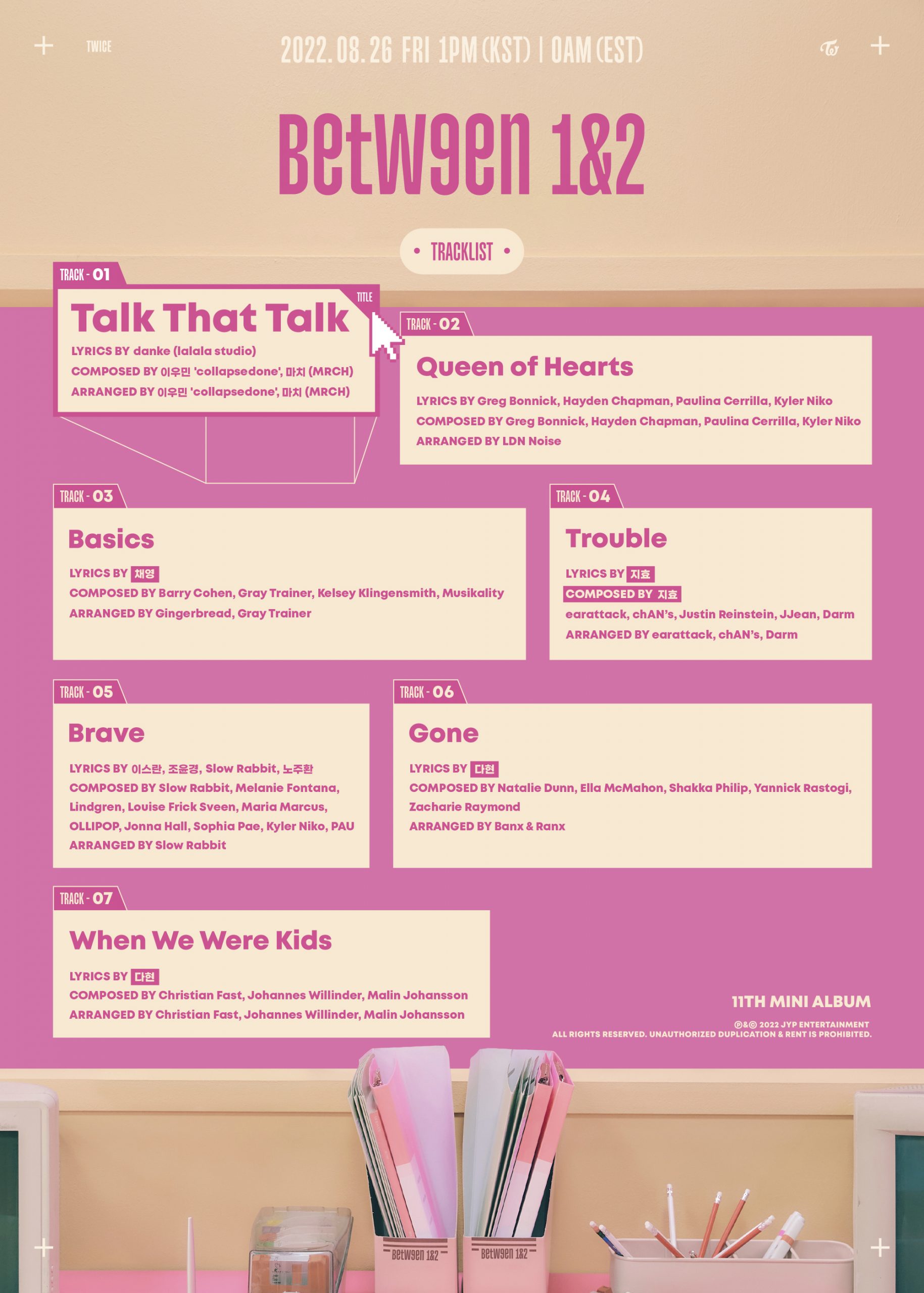 Mark your calendars: TWICE is coming back!

On July 13 at midnight KST, TWICE surprised fans by announcing their plans to make a comeback next month with their 11th mini album “BETWEEN 1&2.”

TWICE also released their first teaser for the upcoming album, which you can check out below! 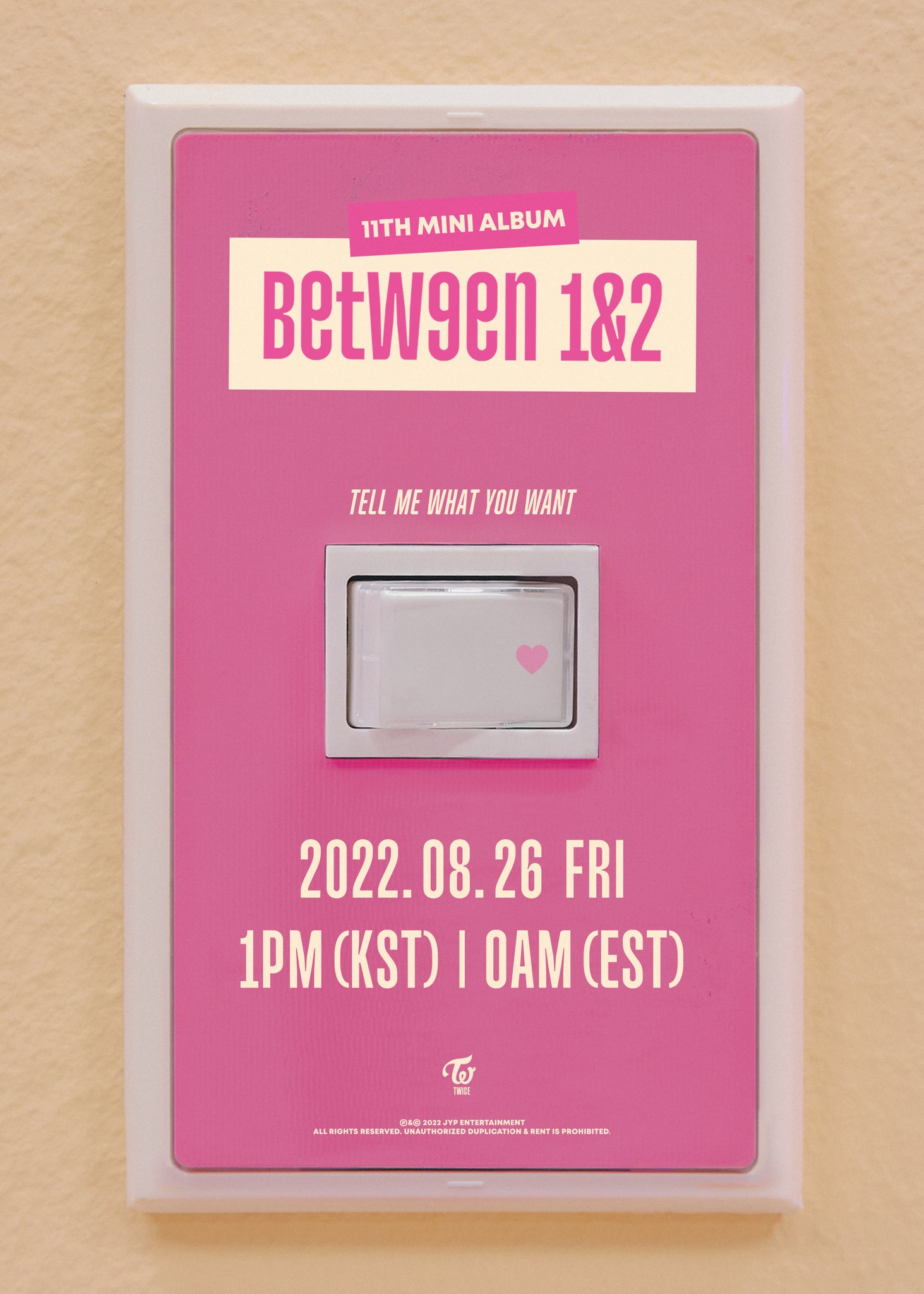 Are you excited for TWICE’s comeback? What kind of concept are you hoping to see from them? Share your thoughts with us in the comments, and stay tuned for updates!