“Jinxed at First” unveiled new stills ahead of tonight’s broadcast!

Based on a webtoon called “The Jinx’s Lover,” “Jinxed at First” is a fantasy romance drama about what happens when a poor, unlucky man stumbles upon a goddess of fortune, who has jumped out into the unknown to undo a curse despite having been hidden away by a chaebol family.

At the end of the previous episode, a mysterious woman named Eun Ok Jin (Kim Bo Yeon) came to Gong Soo Kwang’s store and suddenly asked him where the “Female Shaman of Prophecy” was.

The newly released stills show Gong Soo Kwang and Eun Ok Jin sharing a serious discussion that seems to be about Seul Bi. Gong Soo Kwang examines the two letters in his hands, and he looked taken aback as if he has found out something shocking. This new character will increase the immersion and entertainment of the upcoming episodes. 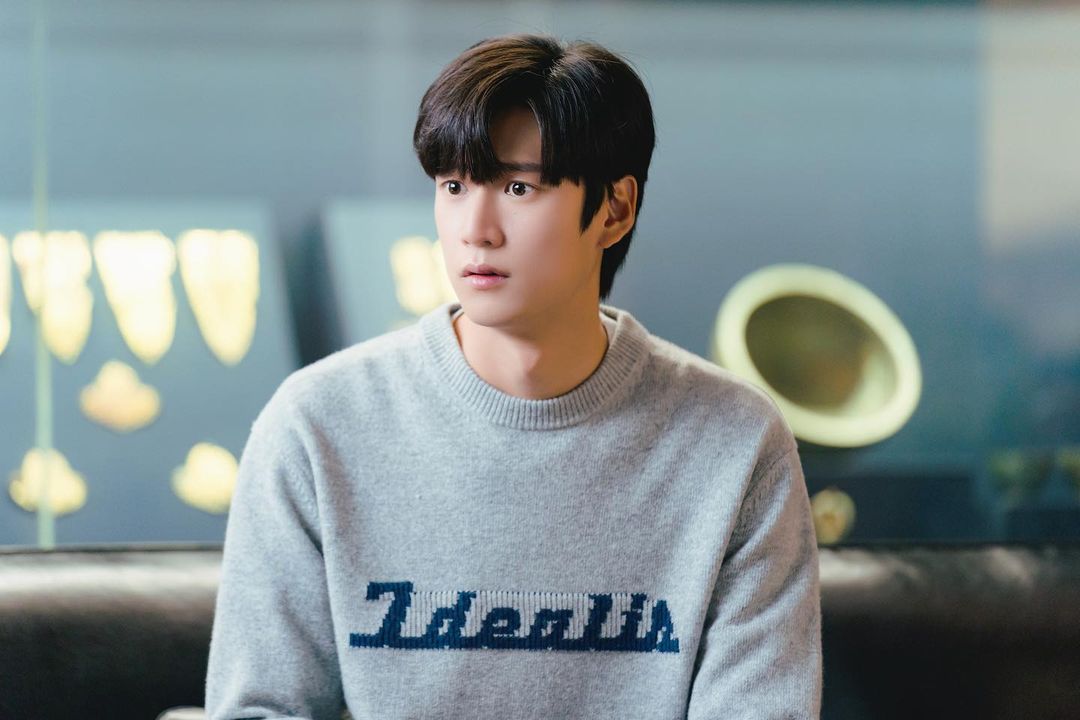 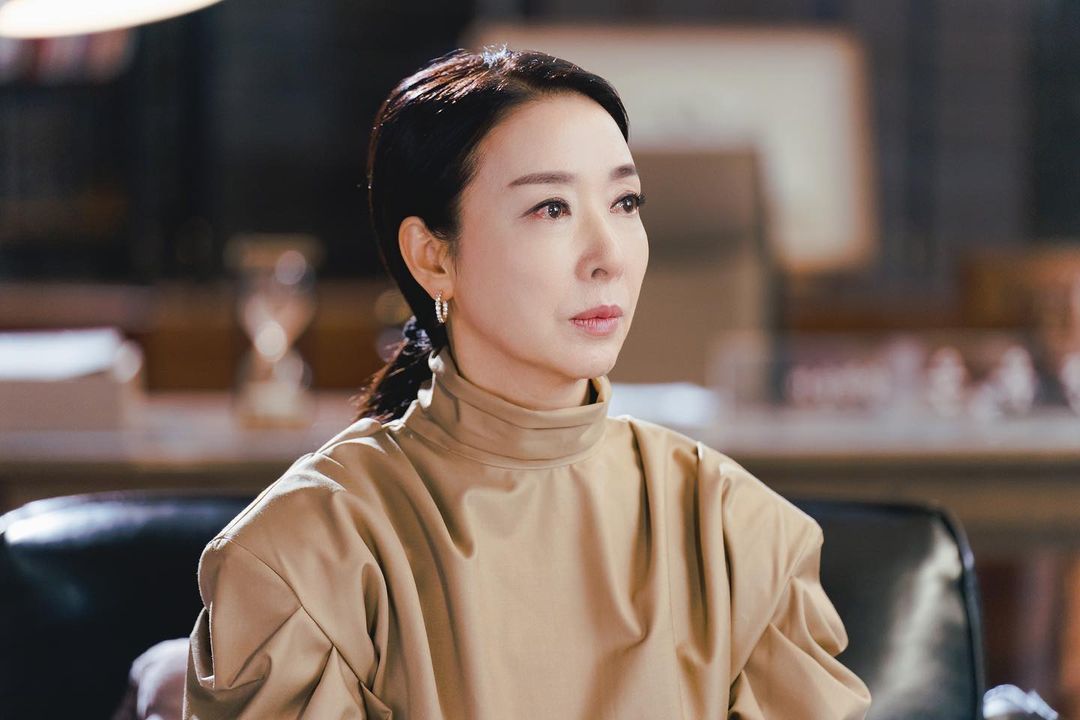 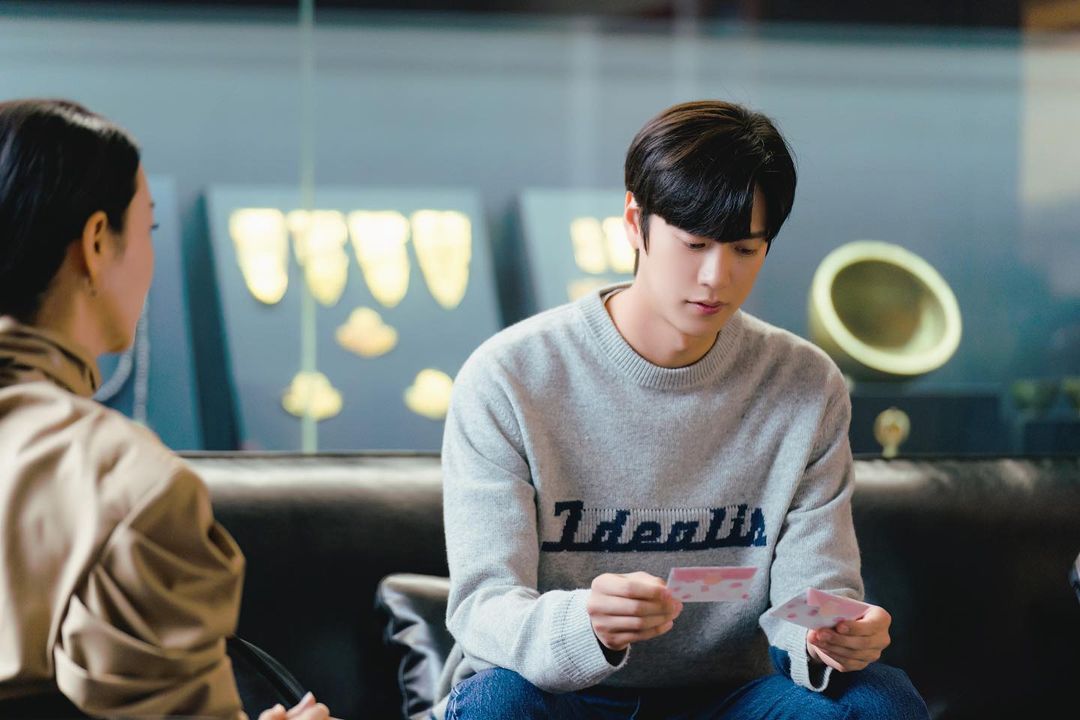 The producers of “Jinxed at First” teased, “In episode 9, another person named Eun Ok Jin will appear in front of Gong Soo Kwang and add new tension. Please look forward to how her appearance will affect Gong Soo Kwang and lead the flow of the drama.”

“Jinxed at First” airs every Wednesday and Thursday at at 9 p.m. KST.

Start watching the drama with English subtitles below!

Kim Bo Yeon
Na In Woo
Jinxed at First
How does this article make you feel?