Choi Daniel Talks About Portraying His Character In “Today’s Webtoon”

“Today’s Webtoon” is a Korean remake of the popular 2016 Japanese drama “Sleepeeer Hit!” The drama will tell the story of On Ma Eum (Kim Sejeong), a former judo athlete who joins Neon Webtoon’s editorial department as a new employee and struggles to mature into a true editor amidst South Korea’s competitive webtoon industry.

Choi Daniel will play Seok Ji Hyung, an unpredictable deputy editor with an unreadable poker face who becomes a dependable mentor for On Ma Eum. Regarding his character, Choi Daniel shared, “He is a very professional figure who has great passion and sense of responsibility for his work and acts as guide for his juniors.” 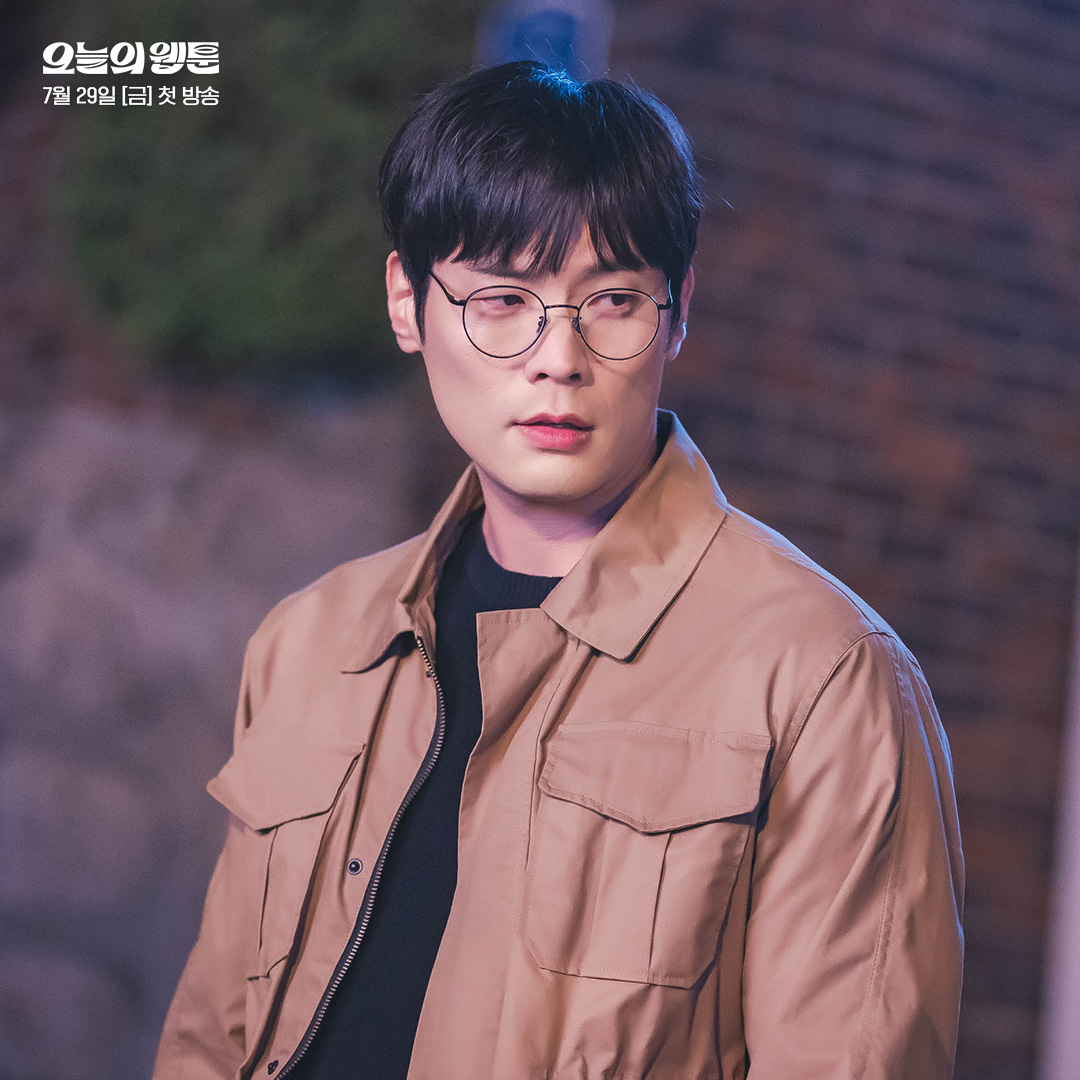 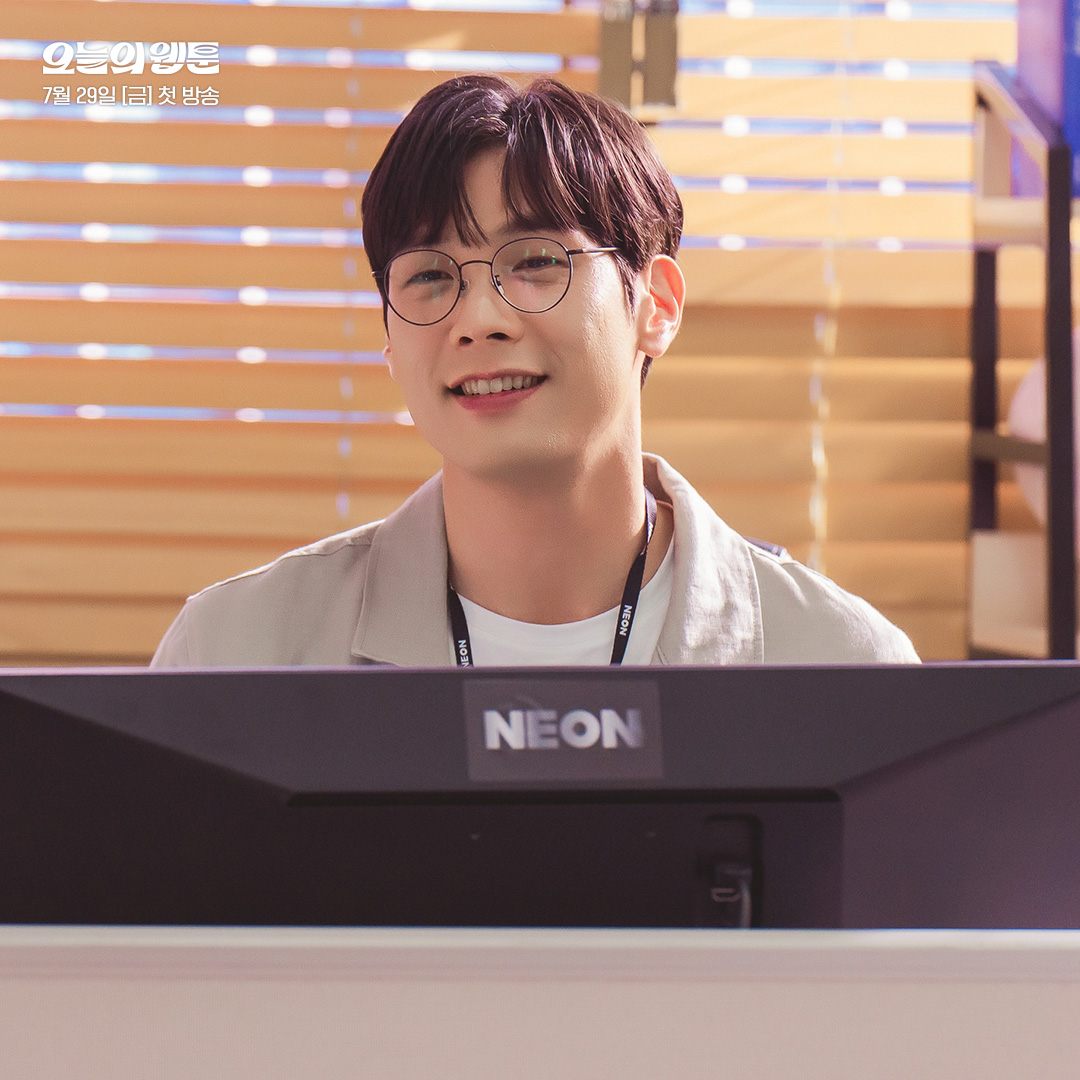 The actor continued, “Ji Hyung sometimes hesitates because he knows the fear of failure, and he always seriously thinks things over one more time before making a decision. I felt very sorry for him while seeing those aspects.”

Choi Daniel remarked, “The overall atmosphere of ‘Today’s Webtoon’ is very upbeat, but within that [atmosphere], I wanted to depict the figure of Seok Ji Hyung in a very sincere and realistic way.” In order to perfect the character, Choi Daniel discussed everything from his outfit and hairstyle to his character’s personality with director Jo Soo Won, working hard to analyze his character and his concerns. 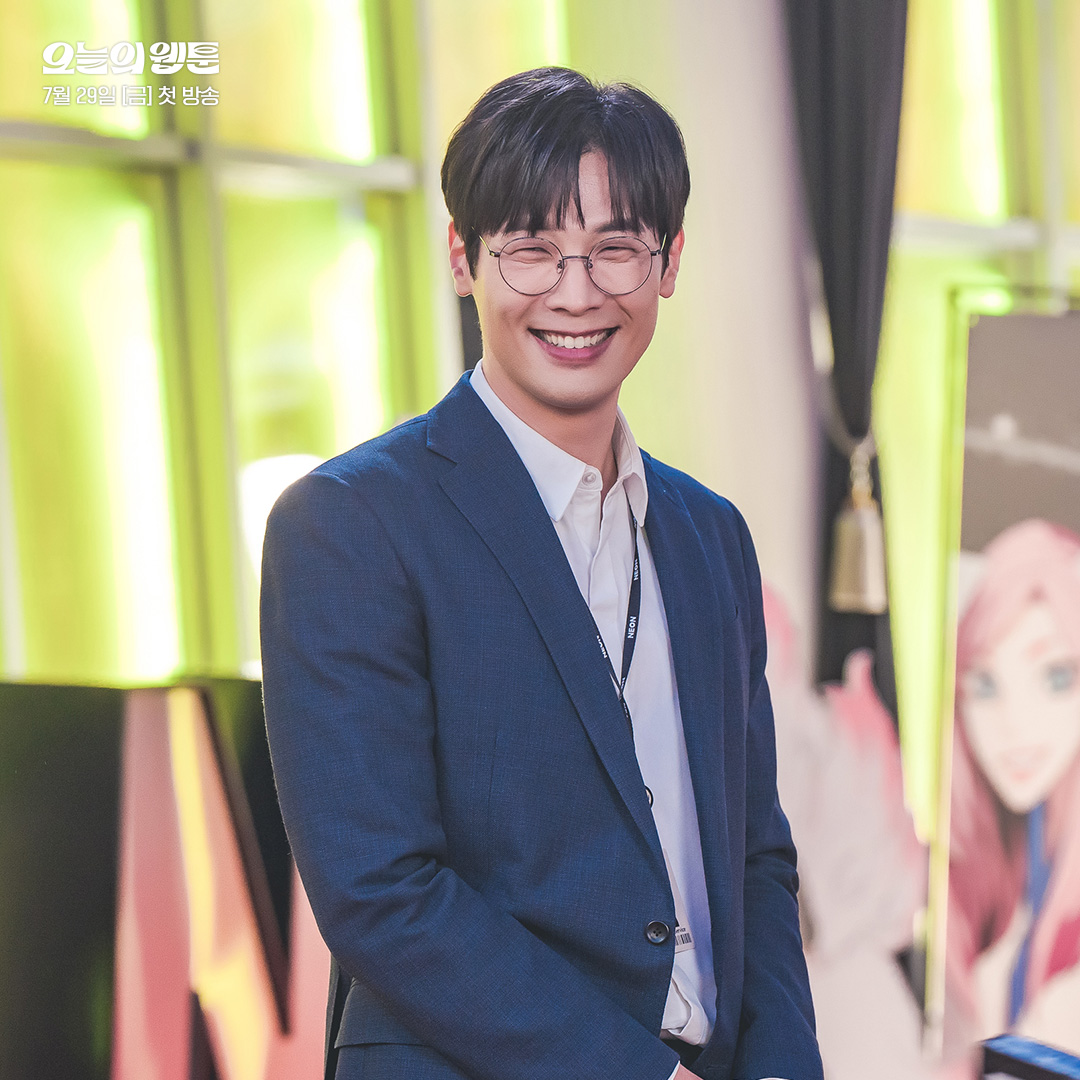 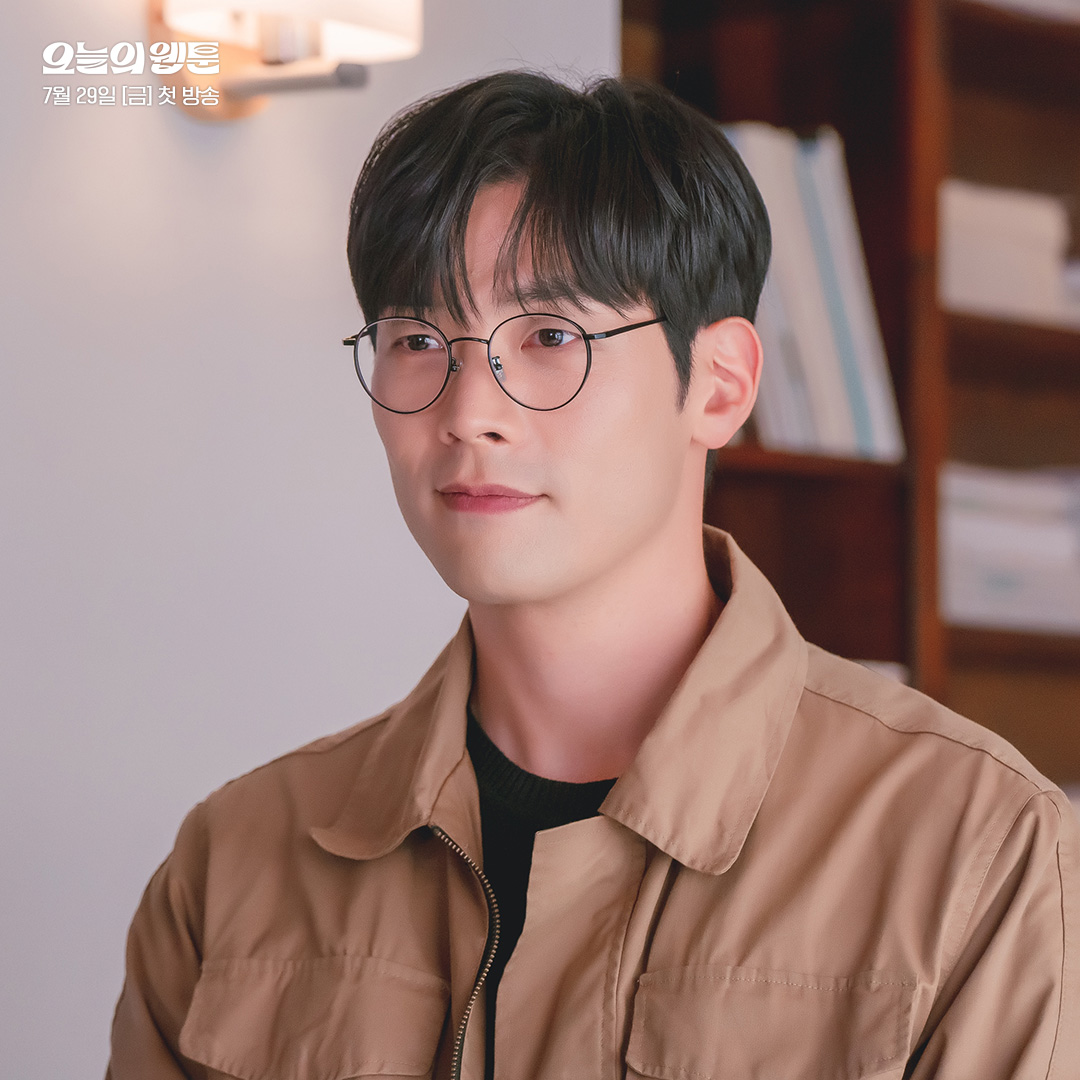 He elaborated, “Although there may be difficulties in expressing Ji Hyung completely in the way I hope, I am trying my best to capture the character I am thinking of without damaging the direction of the production.”

The actor commented, “While working on this project, I felt that the process of producing webtoons is definitely similar to producing dramas and films. I will always cheer on those who are creating webtoons.” 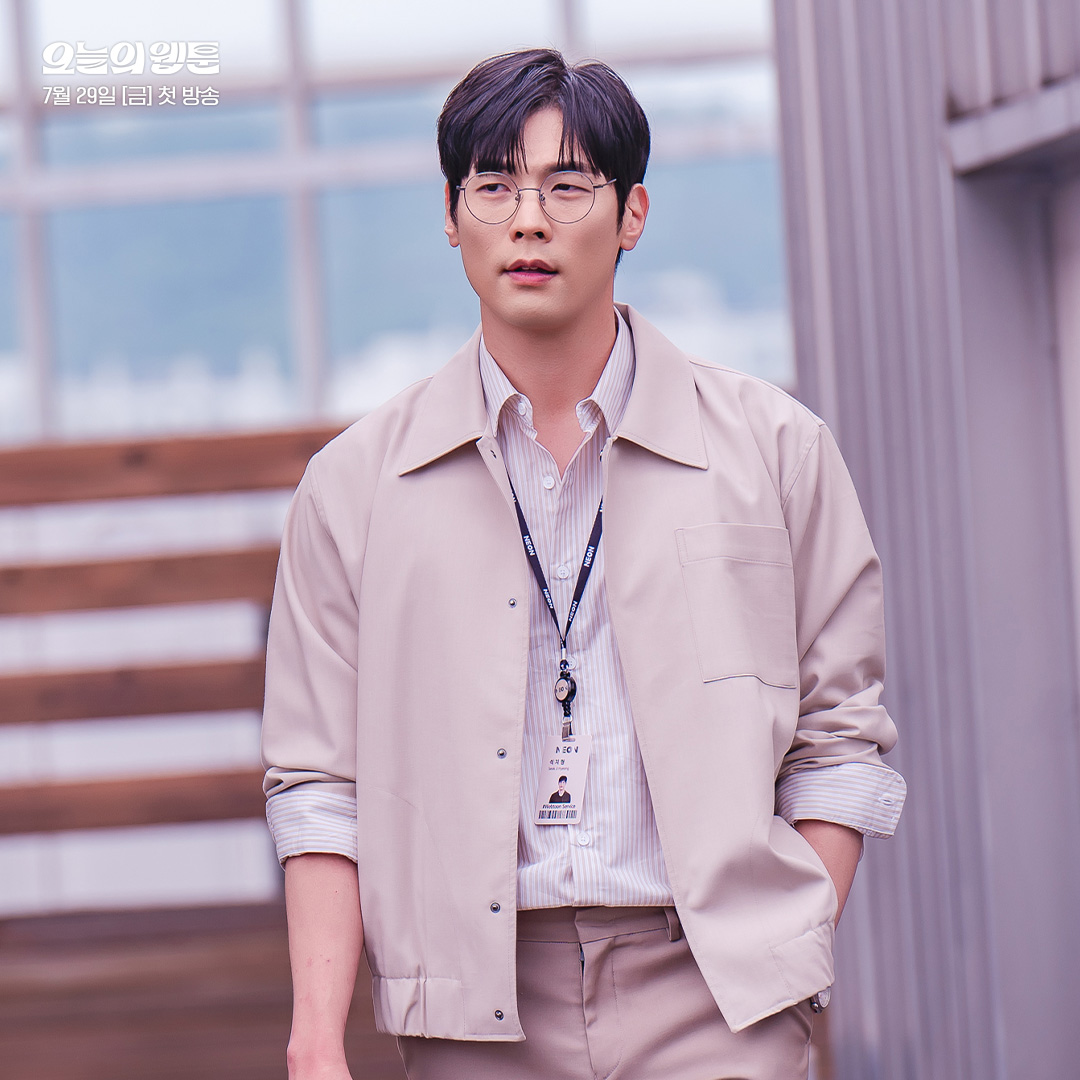 Finally, Choi Daniel shared, “I really wanted to greet fans soon with a drama. I decided on immediately participating [in the drama] as soon as I received the script because I thought that this would be a great gift to those who have waited for me.” He added, “This is a drama viewers can enjoy and relate to with a light heart. While doing so, it tosses the question of what is our responsibility like how I mentioned earlier, and viewers will be able to feel the burden of life,” raising anticipation for the sincere yet lighthearted drama.

While waiting, watch a teaser here:

Also catch Choi Daniel in “The Ghost Detective” below:

Choi Daniel
Today's Webtoon
How does this article make you feel?