Yoo Sun has even more blood on her hands with the latest events of “Eve.”

Seo Ye Ji stars as Lee Ra El, the dangerously alluring woman at the center of the divorce lawsuit whose true identity and lifestyle are slowly starting to come to light. Lee Il Hwa plays Jang Mun Hee who commits to a fake mother-daughter relationship with Lee Ra El after losing her real daughter who died as a whistleblower. The heartbroken duo jump on a tumultuous ride of revenge, which has finally come to fruition after 13 years in the making.

In a previous episode, Jang Mun Hee made progress in her plans by making a case against LY Company as the representative of all those who have incurred damages and losses because of the firm. However, Han So Ra (Yoo Sun) quickly figured out her identity and had her kidnapped. In the suspenseful process of Han So Ra demanding answers from Jang Mun Hee about her motives, she also revealed Lee Ra El’s true identity to her husband Kang Yoon Kyum (Park Byung Eun).

Newly released stills give us a glimpse at this terrifying moment with photos of Jang Mun Hee lying on the ground covered in her own blood. It’s implied that she was beaten after being kidnapped. With Han So Ra looking on with rage in her eyes, viewers are left to expect the worst. 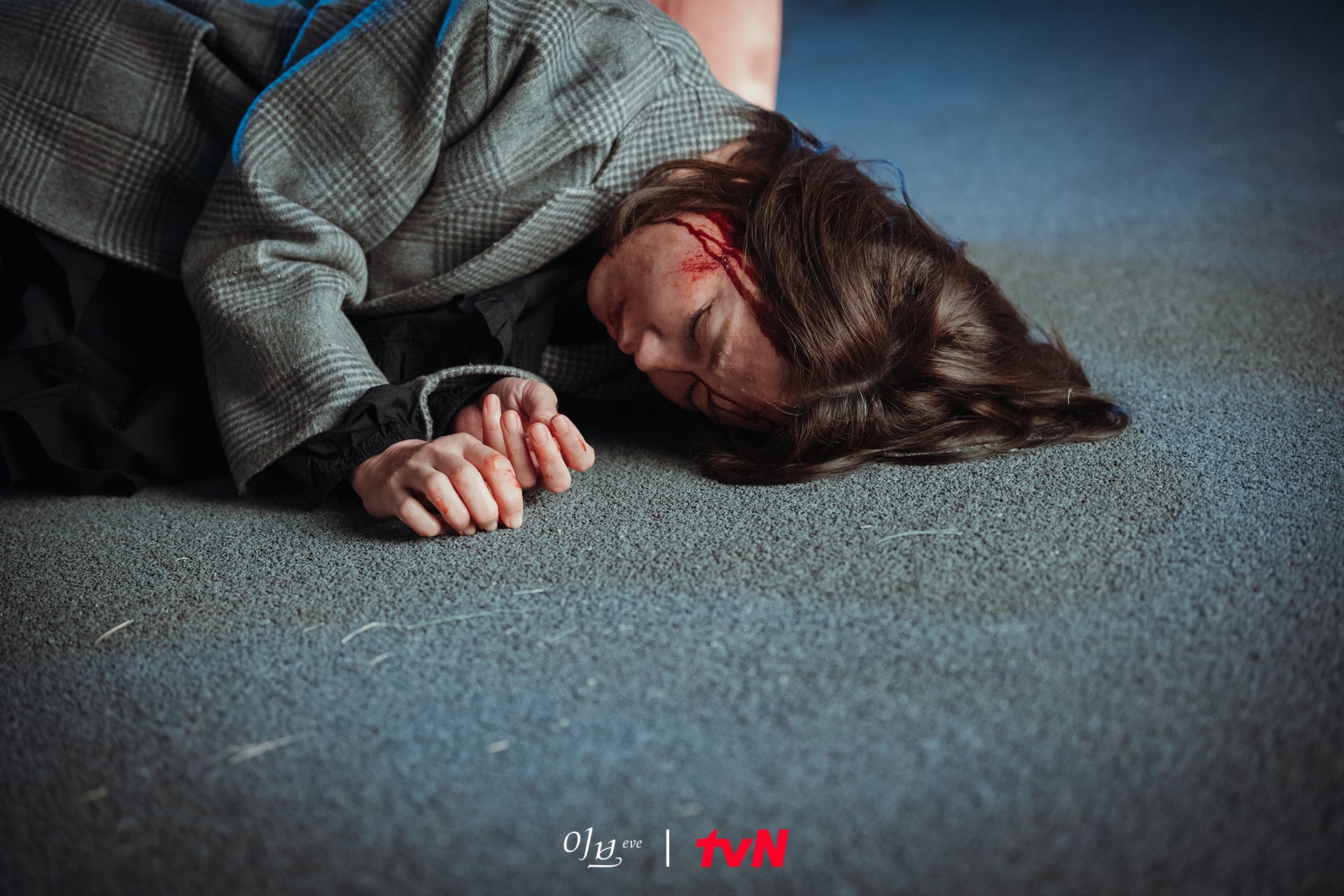 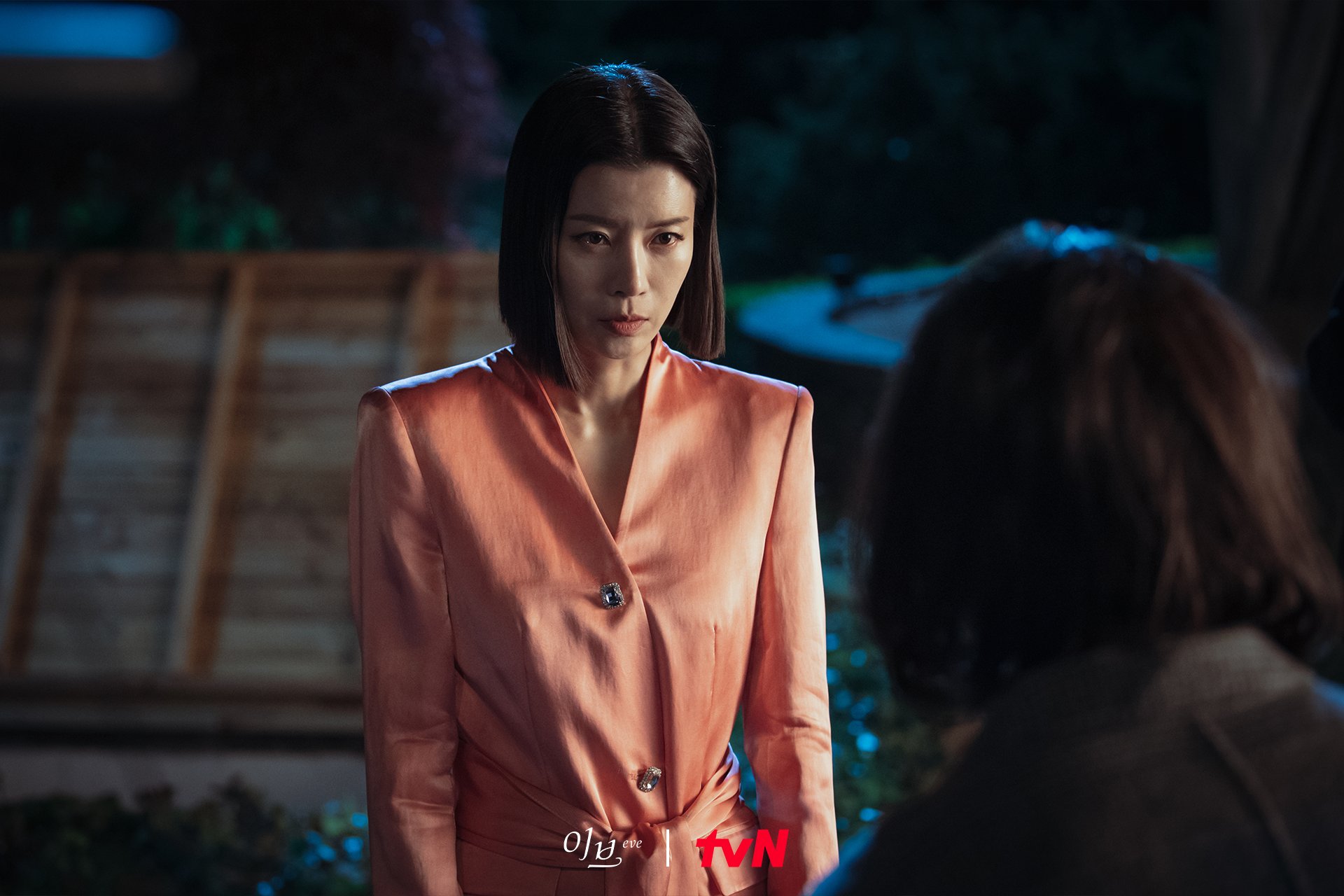 Han So Ra’s secretary Moon Do Hwan (Cha Ji Hyuk) carries an unconscious Jang Mun Hee off to an unknown place. Viewers question whether Han So Ra will resort to murder and how this will play a role in Lee Ra El’s intricately planned revenge. 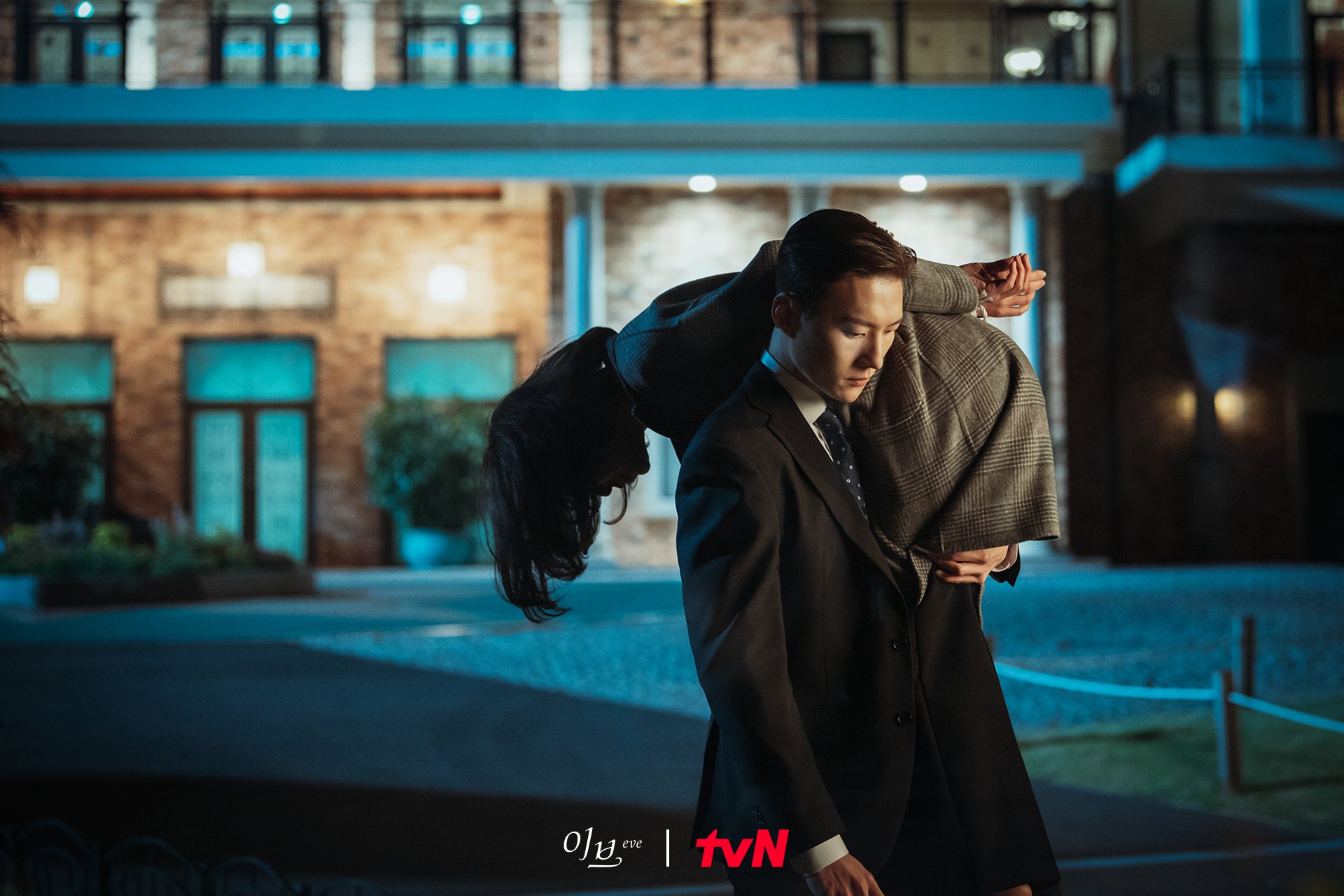 With “Eve” closing in on its finale, tensions are at its highest. The spiteful story of revenge will continue with its next episode on July 13 at 10:30 p.m. KST.

Catch up to the drama below:

Lee Il Hwa
Yoo Sun
EVE
How does this article make you feel?